PLAYING time has never been a problem for RJ Jazul in the PBA. After all, he’s running fourth on the all-time Ironman list of consecutive games played behind LA Tenorio, Alvin Patrimonio, and Mark Barroca.

But there was a time he had to earn not just every minute, but his spot on Letran.

RJ Jazul on how he started at Letran

Recalling how he started with the Knights on SPIN Zoom In, Jazul bared he toiled for three years on Letran’s Team B before finally getting elevated to its NCAA team.

“Ang payat ko pa. Para akong sitaw nun,” the 5-foot-11 combo guard recounted with a chuckle. “I can say from bottom talaga kasi I was no one in college.”

Even in high school, Jazul had to prove himself.

Raised in Malibay, Pasay, Jazul was studying in a high school in the city when his older brother, who was studying at Mapua, encouraged him to try out for the Red Robins, who held practices in Intramuros.

Jazul was poised to make the team at age 14, but as an incoming third-year student, he was required to repeat a year level. His mom was cold on the idea, so Jazul had to go elsewhere.

San Beda became an option, but had a scheduling conflict, until his older brother told him to try out for nearby Letran instead.

Playing good enough to make the cut, Jazul again learned he had to repeat a school year. But the high school principal, upon seeing his high grades from his previous school, made him sign a deal where he wouldn’t have to repeat, provided he maintains his high marks. If not, he would get kicked out.

Jazul delivered on his end, playing one year for the Squires at age 15 with JC Intal and Jay-R Reyes, among others.

Making the jump to the Knights was a different story.

Jazul admitted having doubts of making the main roster after three years on Team B, before his hard work finally paid off as he managed to play the full five years of NCAA eligibility, helping the Knights win the 2005 championship. 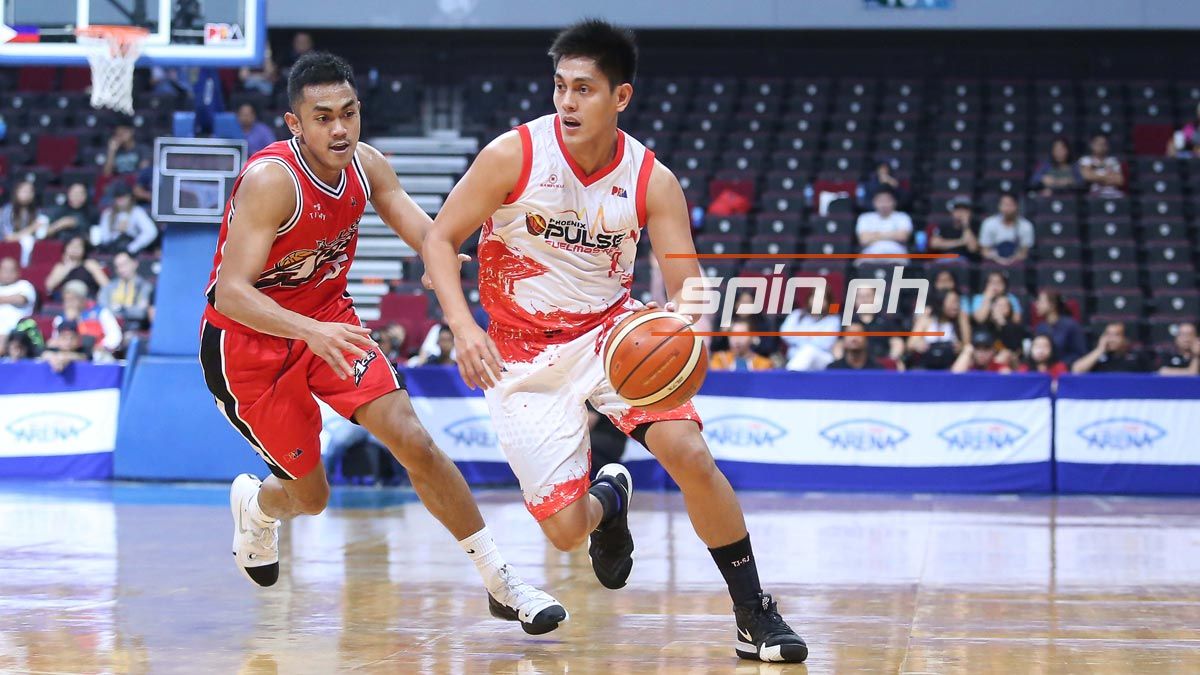 Jazul also made the most of his studies. While on Team B, he spent his extra time on his Information Technology course, enough to almost finish his degree even before he played his first minute in the NCAA.

Still, it was admirable to see him live up to being a student first and an athlete second.

A 2009 graduate, Jazul said he would’ve been a computer programmer had fate veered him away from basketball.

Jazul, though, is blessed to be where he is. After playing for the original Smart Gilas team of Rajko Toroman, Jazul went on to become the 15th overall pick in 2010 PBA Draft.

The 36-year-old playmaker is now on his 12th year in the PBA in a career that has seen him win the 2013 Commissioner’s Cup with Alaska and being named Mr. Quality Minutes in 2020 with Phoenix.

From reed-thin aspirant to PBA Ironman, Jazul has definitely come a long way.