WITH big teams and elite players forming dynamic duos and three-headed monsters here and there, who knew that the Phoenix Suns — adding an aging Chris Paul — will come out alive in the wild, wild Western Conference?

Personally, this unlikely result comes with a bittersweet feeling.

Being a fan of a small-market team in a predominantly LA Lakers country, I long for the authentic joy of sharing this ultra-rare moment of the Suns with my fellow believers, which by my count is currently zero in my circle.

I couldn’t blame them, though. Before the 2020 bubble season, there was no reason to love the Suns.

The Phoenix franchise in the NBA was a wasteland. From missing future MVPs in the draft to botched lineup experiments, the Suns were a mess of a squad in the last decade. Stars just could not align for Phoenix, and even with enough salary cap room to recruit every year, superstars would just rather go elsewhere.

This was not the team I unconsciously fell in love with when I was in Grade Four, when I felt I had to identify with an NBA team as part of my puberty angst. 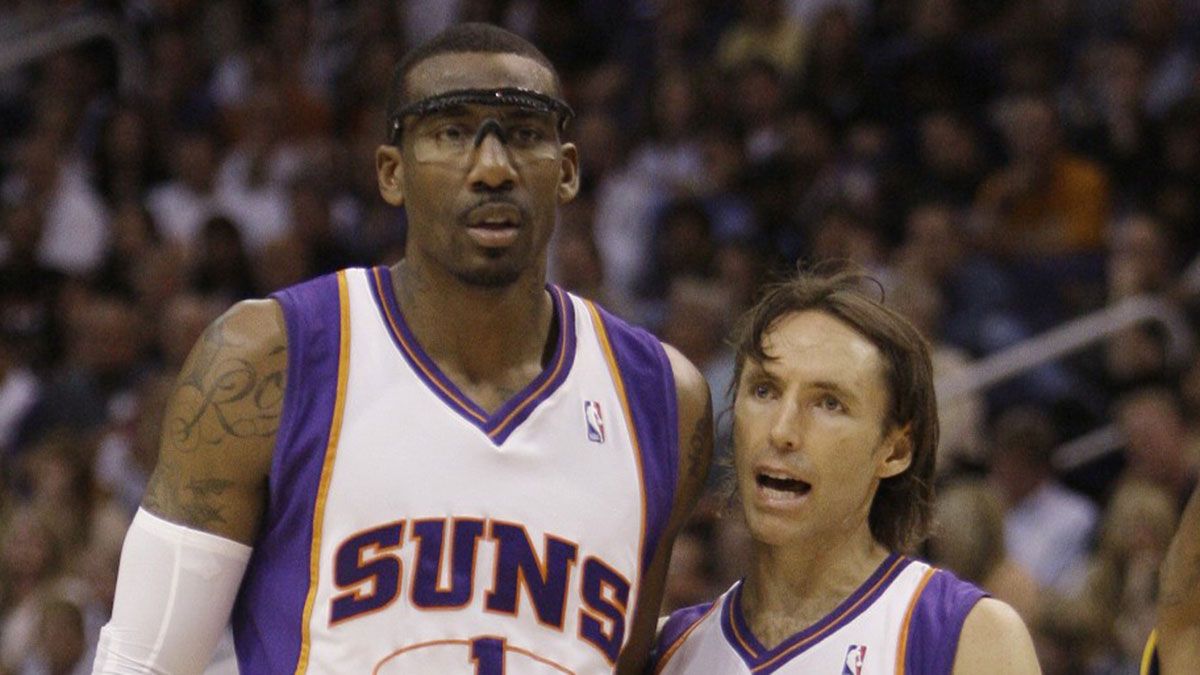 Though I follow sports, I was never a basketball player. I can count on my finger how many times I played pick-up games. But the Seven-Seconds-or-Less Suns grew on me and inspired my shadow basketball moves during classroom breaks, from Steve Nash's sweet dimes to the rim-rattling dunks of Amare Stoudemire and Shawn Marion. The Mike D’Antoni-led Suns were a formidable squad to watch in an old TV back home. They were even more impressive in NBA Live (NBA 2K was not yet available in internet cafes mid-2000).

That’s why it was so agonizing to see them try hard and fail in the playoffs.

Nash, bloodied nose and all, and company just couldn’t hurdle the juggernauts of the West. As excellent as they were in the regular season, they had no answer against the Big Fundamental Tim Duncan and the rest of the San Antonio Spurs each time they met.

And when they finally broke the Spurs’ spell in 2010 with a clean sweep in the Western semis, it was the Los Angeles Lakers’ turn to be a thorn on Phoenix's side as Kobe Bryant would not be denied in his last championship run at the cost of my beloved Suns.

At that time, I accepted a plain and simple fact: the Phoenix Suns were cursed.

To add insult to injury, Nash was dealt to the Lakers in a sign-and-trade deal in 2012 after the Suns decided to trigger a hard restart and let Steve chase a ring. I had an opportunity to switch team already at that point, but I was already a stubborn teenager then. Ride or die with the Suns, baby.

Or maybe I am just a sucker for underdog stories. 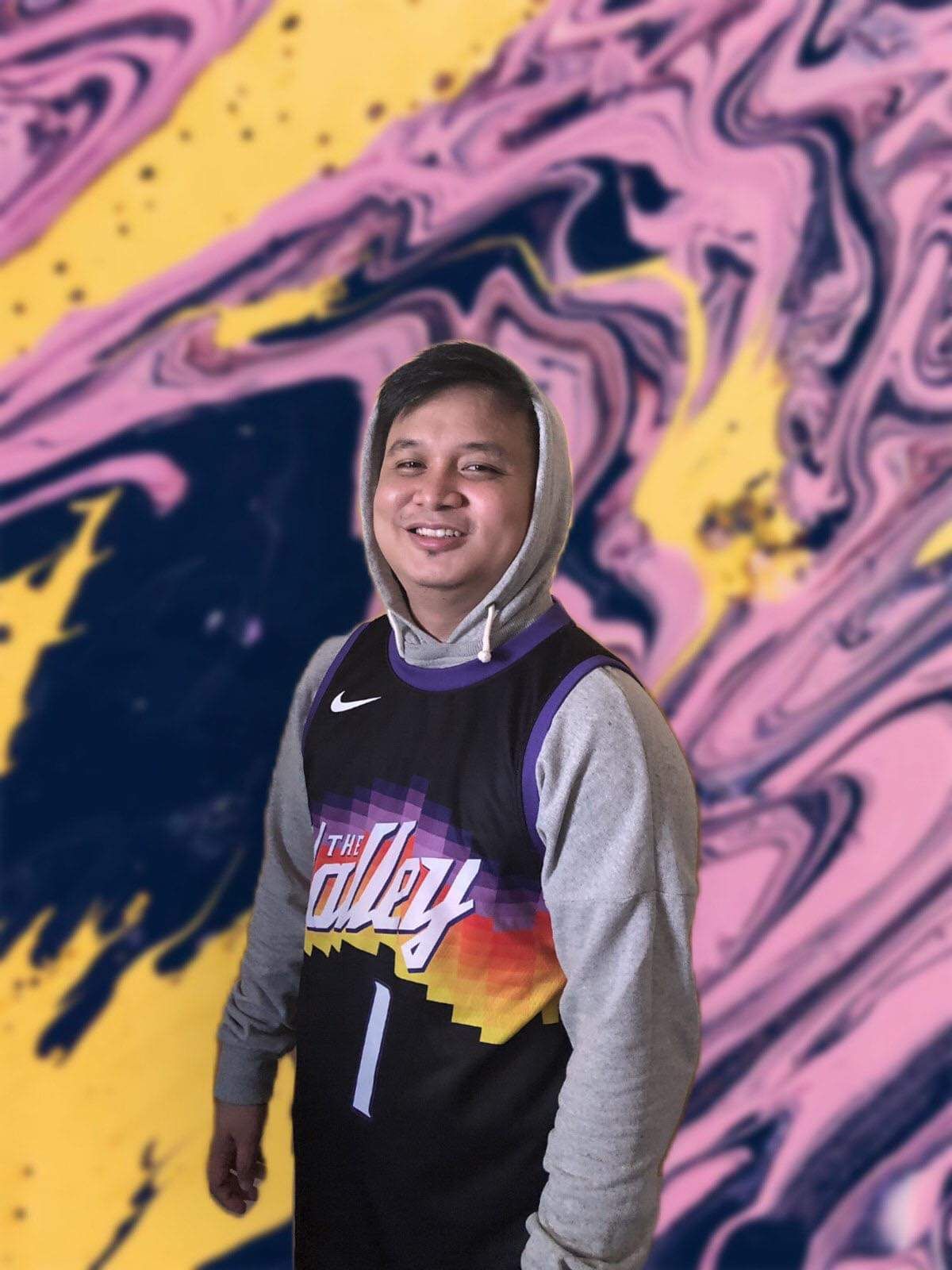 As an aspiring sportswriter back then, maybe I saw a part of myself in individuals and teams stacked against odds, just like Ginebra during their Kangkong days and UP Fighting Maroons during their 0-14 season blowouts — squads which have nothing to lose and everything to gain. teams who have to prove their worth every time they step in the court.

So I sucked it up. I endured awful win-loss record seasons with the likes of Goran Dragic, Jared Dudley, and PJ Tucker, all of whom found success elsewhere when they left Phoenix.

We had a few highs in that stretch also, especially when Devin Booker exploded for 70 points against the Boston Celtics… in a losing effort.

A personal high for this Phoenix Suns fan

In 2016, I had my personal high, when I met my childhood hero Steve Nash during the Fiba Olympic Qualifying Tournament here in Manila. 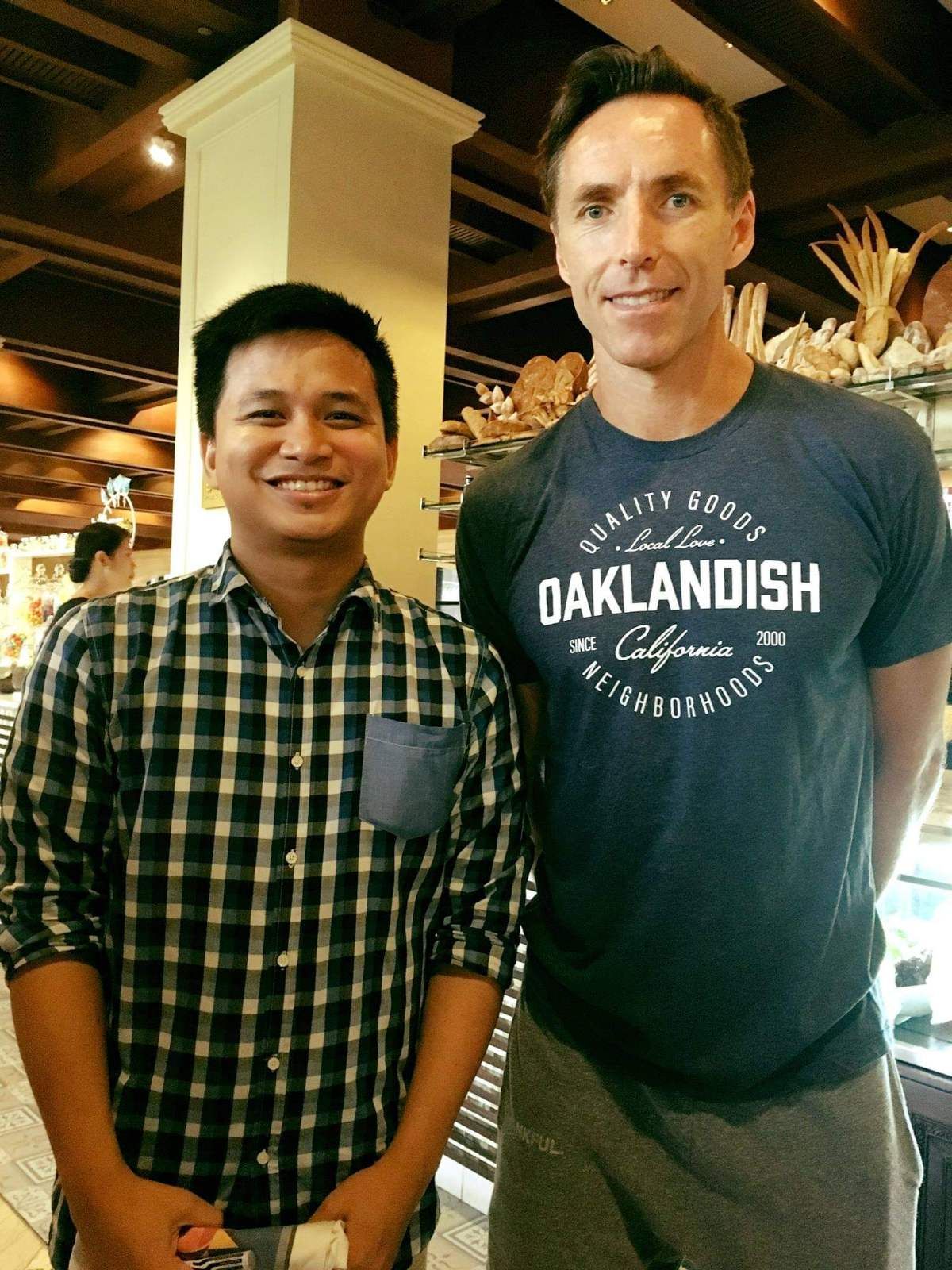 Apart from that, I honestly thought the sun would not rise for my Suns anymore — at least in my lifetime. I already prepared myself should Booker leave us for greener pastures.

But 2021 NBA Executive of the Year awardee James Jones (probably getting a bit of a good luck rub from his former teammate LeBron James) and head coach Monty Williams had other plans. And as it turned out, their perfect 8-0 bubble run was no fluke. It was just their opening act.

Booker and Deandre Ayton had other plans, too, determined to prove that the Suns are pushovers no more.

And Chris Paul, that grizzled All-Star thirsty for his first ring at 36, presented the right voice to guide this young and untested team.

Witnessing Phoenix break through the glass ceiling and shake off years of mediocrity is perhaps one of the best things that happened since the scam of the work-from-home scheme. I am living every minute of it — literally, as it forced me to subscribe to NBA League Pass, which I thought I would cancel as early as the first round of playoffs.

But the underdog sets the rules now.

Whatever the results will be in this year’s Finals, I hope the Suns can gain the respect and love they deserve. After a series of heartbreaks and misfortunes in the past, Phoenix earned a date with greatness.

Jason Mercene is a former sportswriter who has taken his (annoying) acts to the national government, working for the Department of Education. He plans to buy a PlayStation5 as a gift for himself for sticking with the Suns all these years and hopelessly convert some of his friends to Suns believers this season.