What's it like to live a day in the life of a remarkable small-time barber? See IMAGES

YOU'VE probably been first introduced to chess—and the sad certainty you'd suck at it—at one of those nondescript barbershops by the sidewalk where your father and Lolo brought you for your first ever haircut one Sunday morning many years ago. 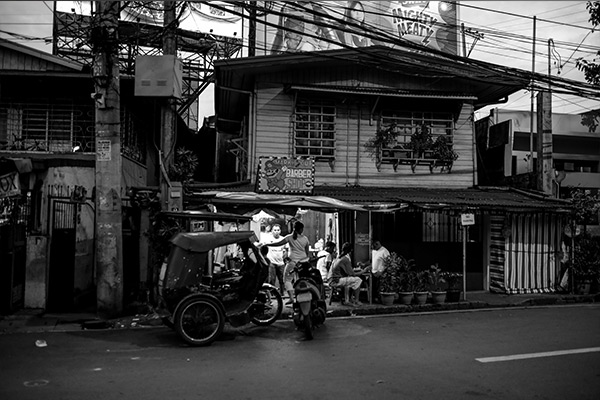 From the outside, the establishment looked nothing like those contemporary barbershops that traffic in modern flair today. But you'd soon find out that Dad and Lolo felt at home there. And so were those nameless, old grandmasters you saw and would later come to know who regularly played in a quiet corner—cigarette behind the ear, a steaming cup of Joe in one hand, and shielded by enthusiasts from all the loose hair bits that always made you sneeze. 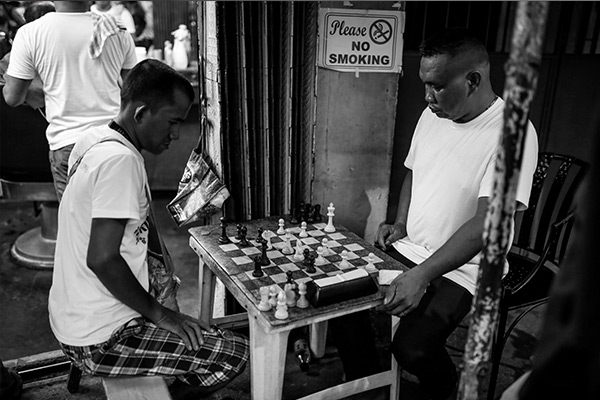 Other characters, not necessarily in need of a haircut, also frequented the place. There was the opinionated tabloid-consuming resident philosopher, an avid A.M. radio listener who always got riled up about something and would never get tired of raising a point. 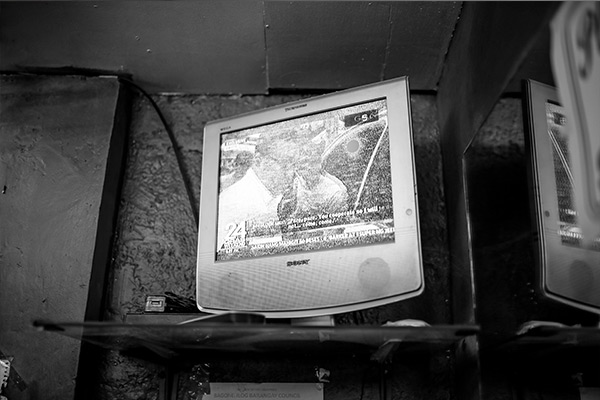 Then there was the rabid sports fan who was quick to lionize feats of both brutality and grace—from Robert Jaworski's "competitive" flying elbows to Flash Elorde's dizzying foot speed and iron chin.

And, of course, there were youngsters like you, who'd come by every three weeks or so for a trim. You never talked unless one of them OGs addressed you. The silent treatment didn't bother you one bit because listening to them as they debated about the day's raging issue—or, if they found it weirdly interesting, the shape of your head—was the very reason you kept coming after all those years in the first place.

If the experience were caught on film, the moment would most likely look and feel something like this:

Outside of family lunches and barkada birthday get-togethers, a day at the barbershop has always been a red-letter occasion for bonding among men. It's a ritual you get welcomed to the very second your soon-to-be suking barbero readies the booster seat for your comfort, your dad looking on by your side and keeping you relaxed and still. At that very instant, you become a part of that barbershop's shared history and ever-evolving story.

It's understandable many a made-for-IG-moment set in barbershops now happens in stylish men's grooming havens that wisely approximate the unmistakable aura and charisma of your old yet homey neighborhood hairstyling haunts. 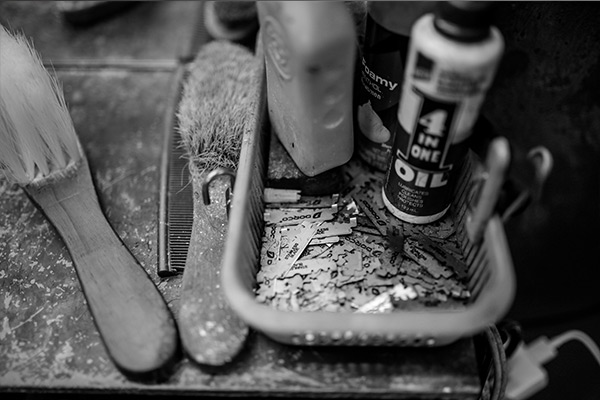 On this particular Sunday, though, we choose to head out to two cramped but bustling barbershops in Pasig City to get a first-hand feel of an original's distinctive pull. And Mark Cut Barbershop and Ferdinand Barbershop do not disappoint. 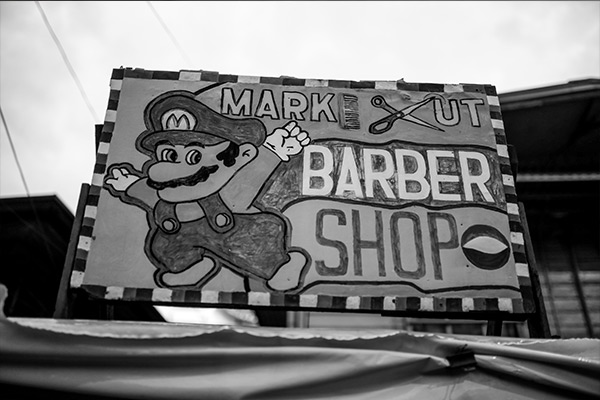 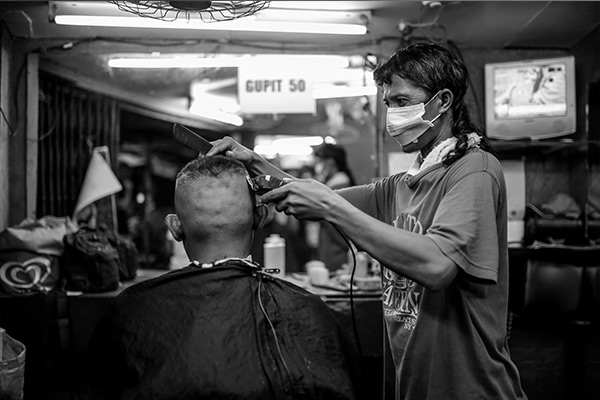 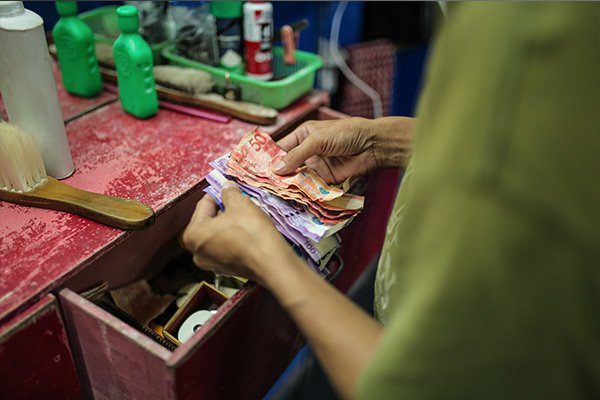 Students and tricycle drivers make up the bulk of Mark's customers. Michael swears he never backs down from the challenge of doing a haircut he hasn't done before and sounds alien to him, like the fade haircut and the undercut. 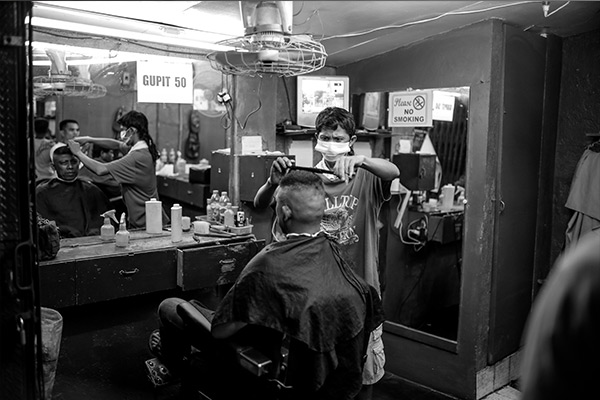 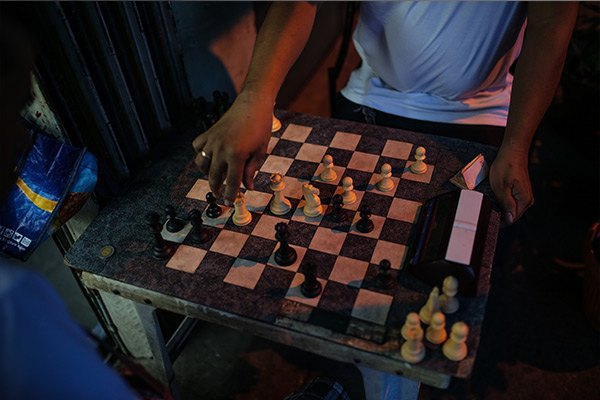 At the air-conditioned Ferdinand Barbershop, meanwhile, reticent barbers say they sometimes have no time to join in on the fun because business always comes first. 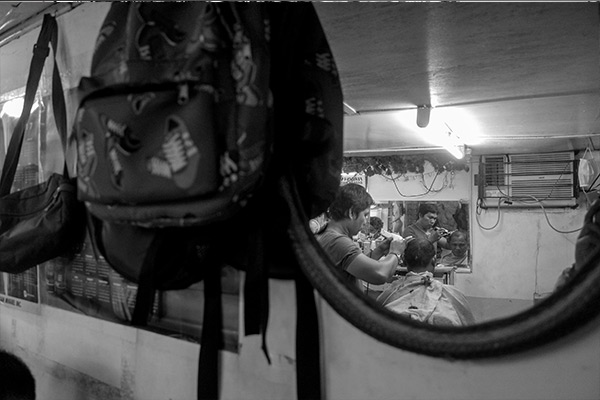 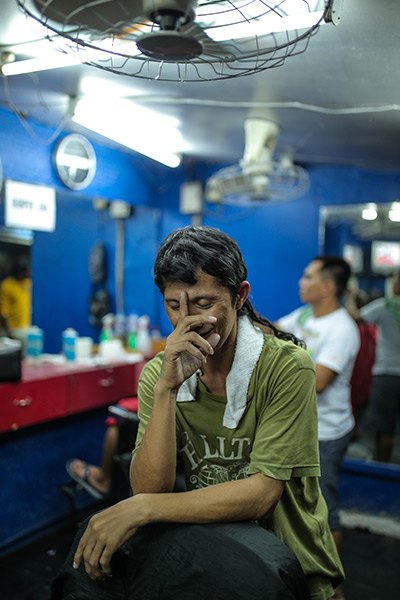