AT THE moment, the six-person Philippine national surfing team is split into different squads — no thanks to the COVID-19 pandemic that’s thrown up barriers to both travel and training.

There’s Jay-R Esquivel and Daisy Valdez in La Union, and Nilbie Blancada and Piso Alcala almost a thousand kilometers away in Siargao.

Smack in the middle is promising up-and-comer Vea Estrellado in her hometown in Sorsogon. And in another country altogether is John Mark “Marama” Tokong, formerly of Siargao, but now based in Australia.

What also binds them is an assured confidence as they face quite possibly the biggest competition of their lives: the 2021 ISA World Surfing Games in El Salvador — the last possible Olympic qualifying event for their sport before the Tokyo games. 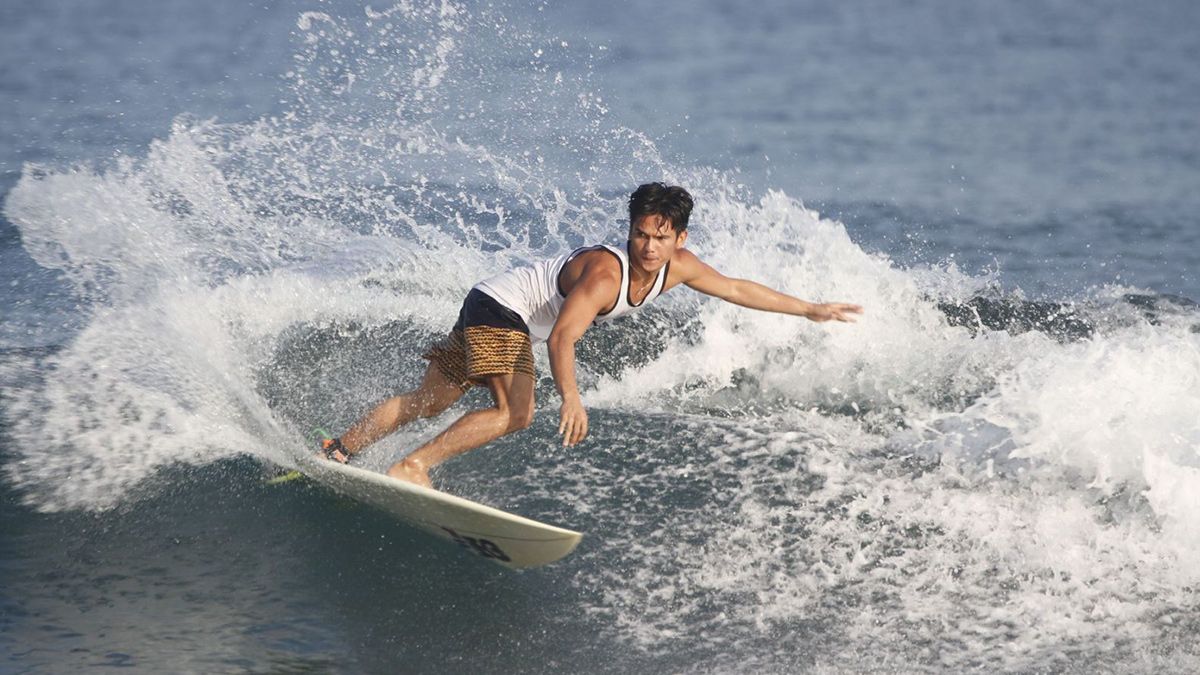 “Unless you are in actual high level competition, there is this anxiety that comes along without competing without being in your place, without being where you need to be,” said John Carby, who is Marama’s coach in Australia. “It's sort of like riding a bike for these guys, but there is definitely an element of relearning and fitting back into competition life.”

Of Tokong, he told SPIN Life via internet call: “A year off surfing in competition level? For sure there's cobwebs, there's rust, there's things he needed to remember. Like the IQ of how to surf a heat.”

Marama has been luckier than his teammates in that respect. Unlike the Philippines, which has had no surfing events for the past year, Tokong was able to join four qualifying series events in Australia since the start of 2021.

But Coach Wilmar Melindo in Siargao sees this lack of competition as, in a way, an advantage.

“Parang gutom sila,” he said of his charges Blancada and Alcala. 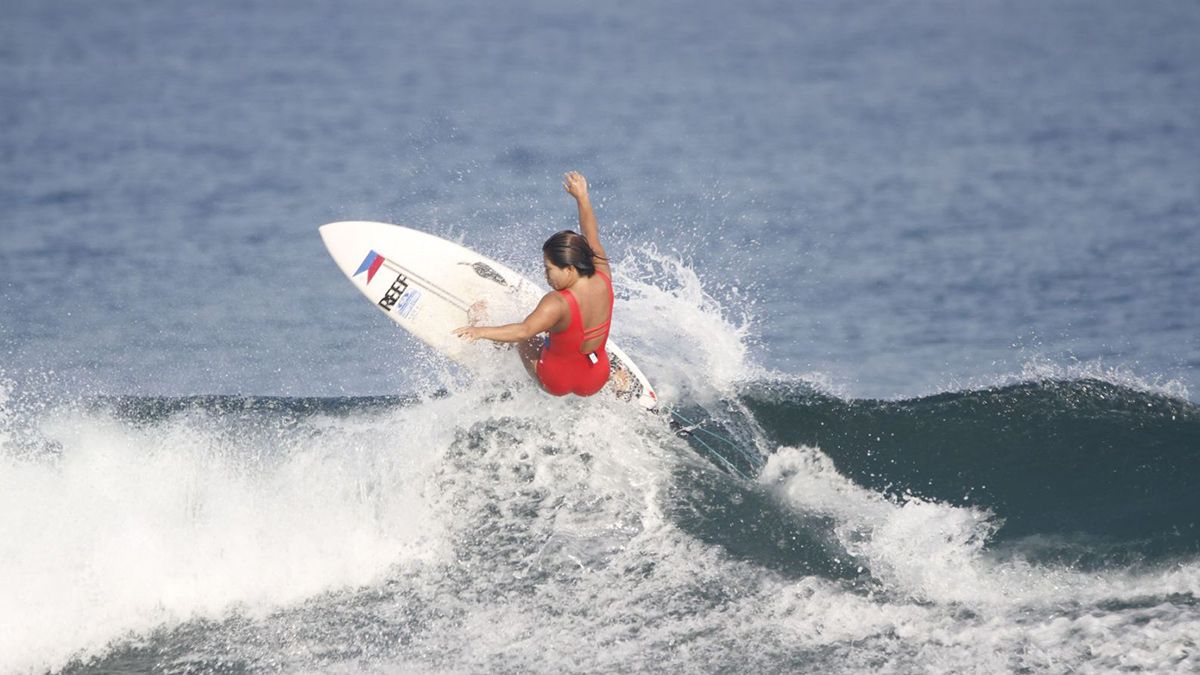 As for the physical aspect, the coaches are subjecting the surfers to a comprehensive cross-training program, which both Melindo and Ian Saguan of La Union describe as a mix of “cardio, yoga, video analysis and strengthening.”

For the youngest in the team, the focus on cross-training came as a sort of shock. "Naging seryoso," as she put it in a previous interview with Spin.ph. But Vea Estrellado's coach Bidge Villarroya knows it’s necessary.

Overall, the spirit and the will to win across the entire surfing team is evident across our interviews with the different coaches. Apart as the team might be at the moment, they stand united in their confidence.

“We've got real talent, and that's what we're living on at the moment: raw talent,” said Carby. “But as we develop the coaching and the programs that will follow, there's a great future for surfing in the Philippines.”