These lovely ladies made the PBA opening ceremony worthwhile

BOCAUE, Bulacan — As the 44th Season of the PBA has officially begun, the 12 participating teams not only made sure to get their rosters ready but also their respective muses.

Composed of actresses, beauty queens, and athletes, the muses were the highlight of the opening ceremonies on Sunday at the Philippine Arena. 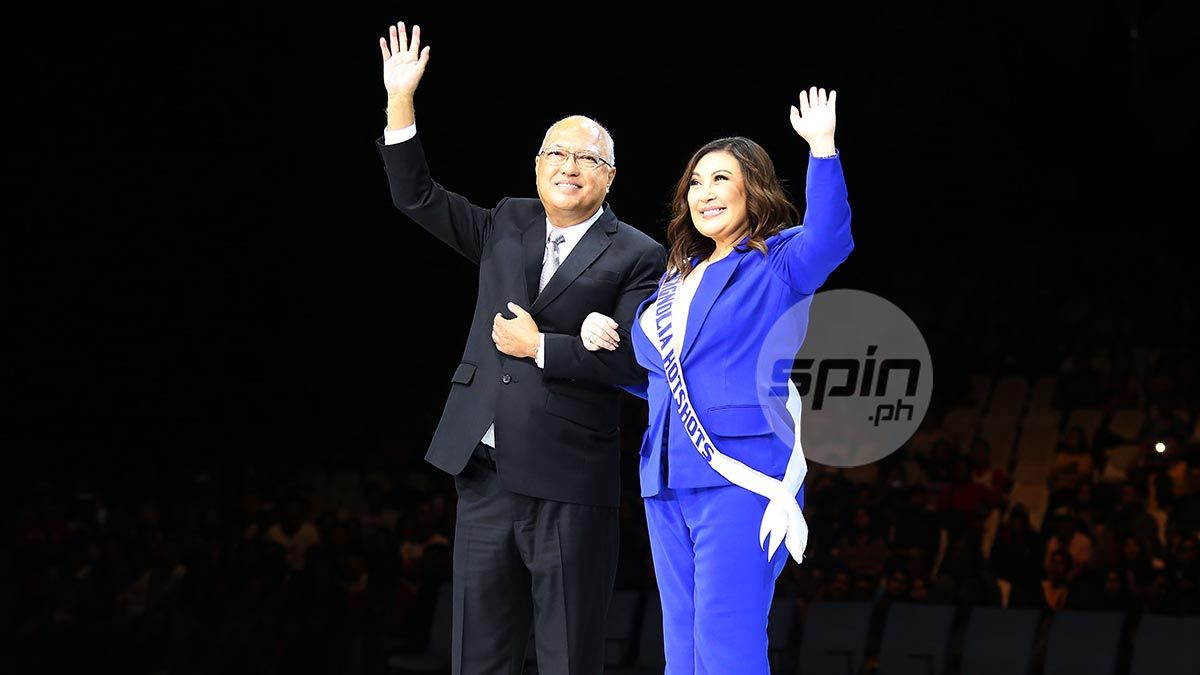 She may have received a lot of criticism when Magnolia chose her to be the muse, but Sharon Cuneta got the most selfies from players and PBA governors during the ceremony.

The Mega Star, who last became a muse for Purefoods in the 90s, was glad to be back in the PBA representing the franchise.

Cuneta is family to some of the PBA stars, including Magnolia's Marc Pingris, who is the husband of Sharon's cousin, Danica Sotto. 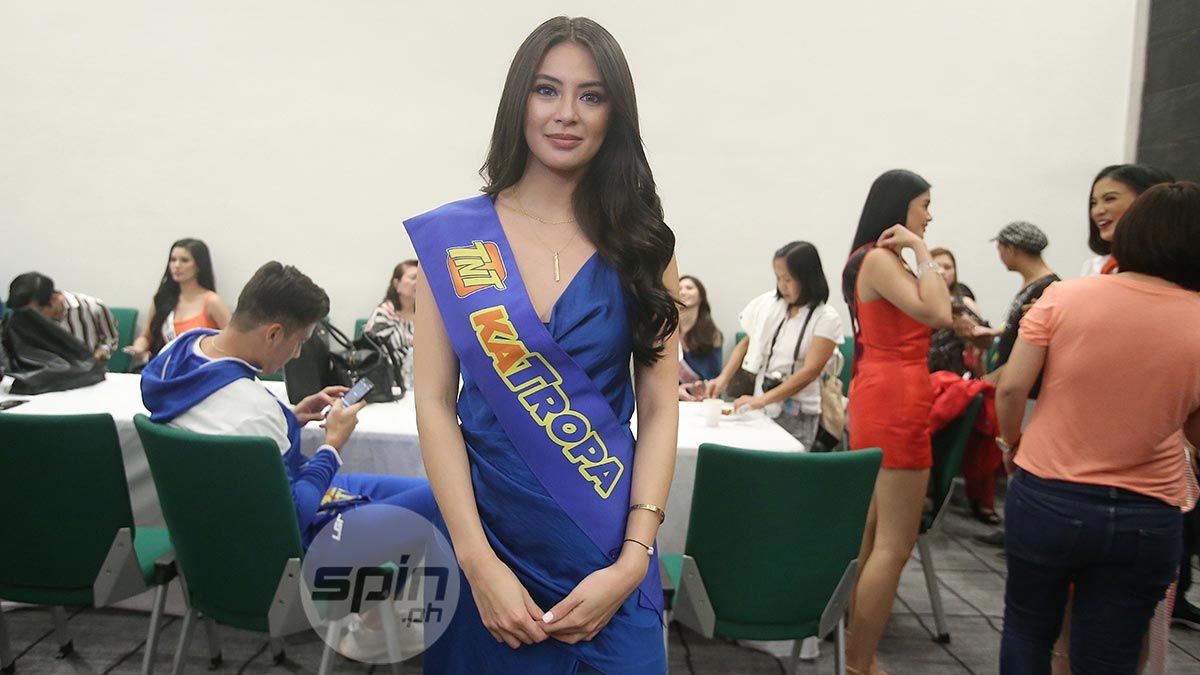 TNT KaTropa muse Sam Pinto felt good to be back as a PBA muse.

Pinto vowed all-out support not only for her boyfriend, TNT KaTropa cager Anthony Semerad, but for the entire team.

“It feels awesome kasi I’m supporting this team,” she said. 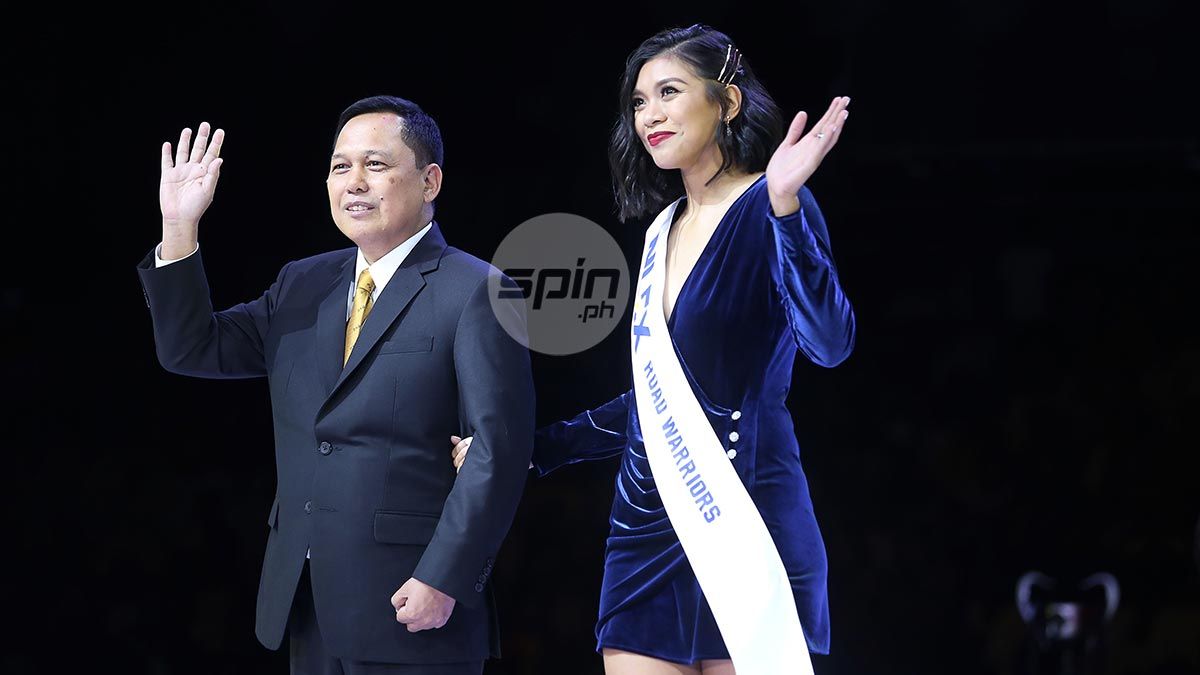 Alyssa came not only as a muse for NLEX but also as a representative for her boyfriend, Road Warriors star Kiefer Ravena, who is still suspended after failing a doping test.

Valdez, who’s also a superstar in her own right, still feels nervous about being a PBA muse despite it being her second time as one (the first time was in 2015 for TNT KaTropa).

“Oo naman, I think yung kaba is always going to be there kasi siguro it’s not my turf naman talaga,” said the Creamline team captain. 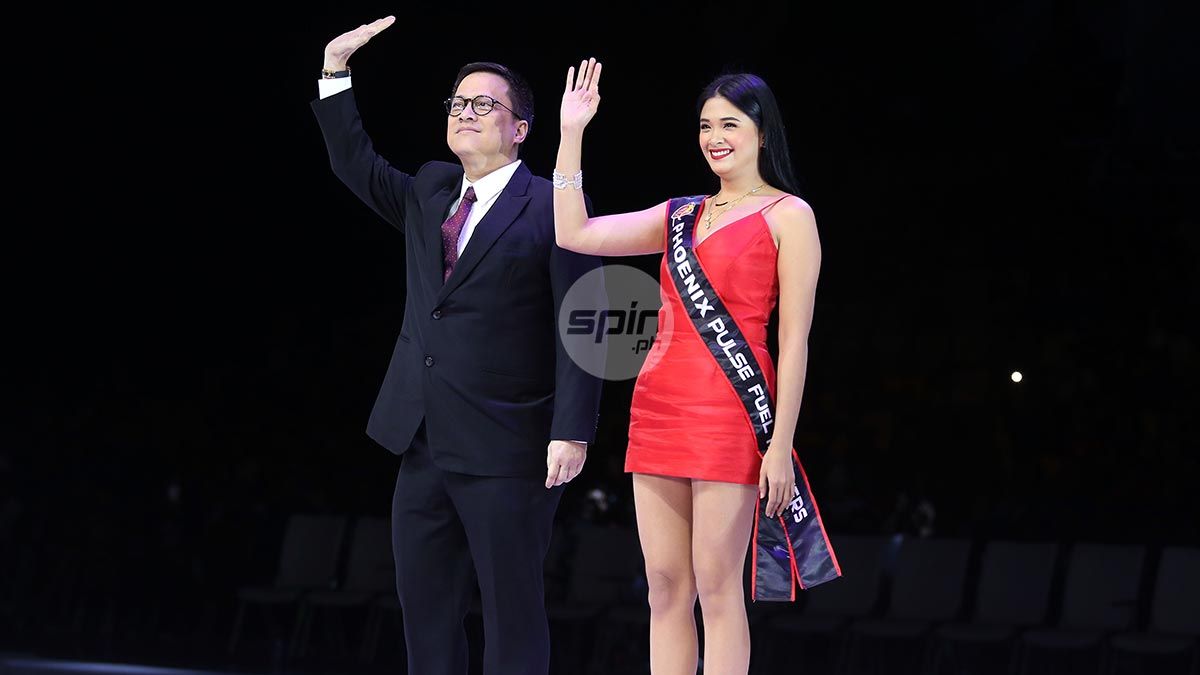 Phoenix muse Yam Concepcion came in character, saying that she has a lot of boys to choose from now that her Halik partners Ace, played by Sam Milby, and Lino, played by Jericho Rosales, were not around.

“Ngayon I have the whole team to support me and I’m here also to support them,” she added.

Turning serious, Concepcion, 28, shared that it wasn’t her first time as a muse for a basketball team. 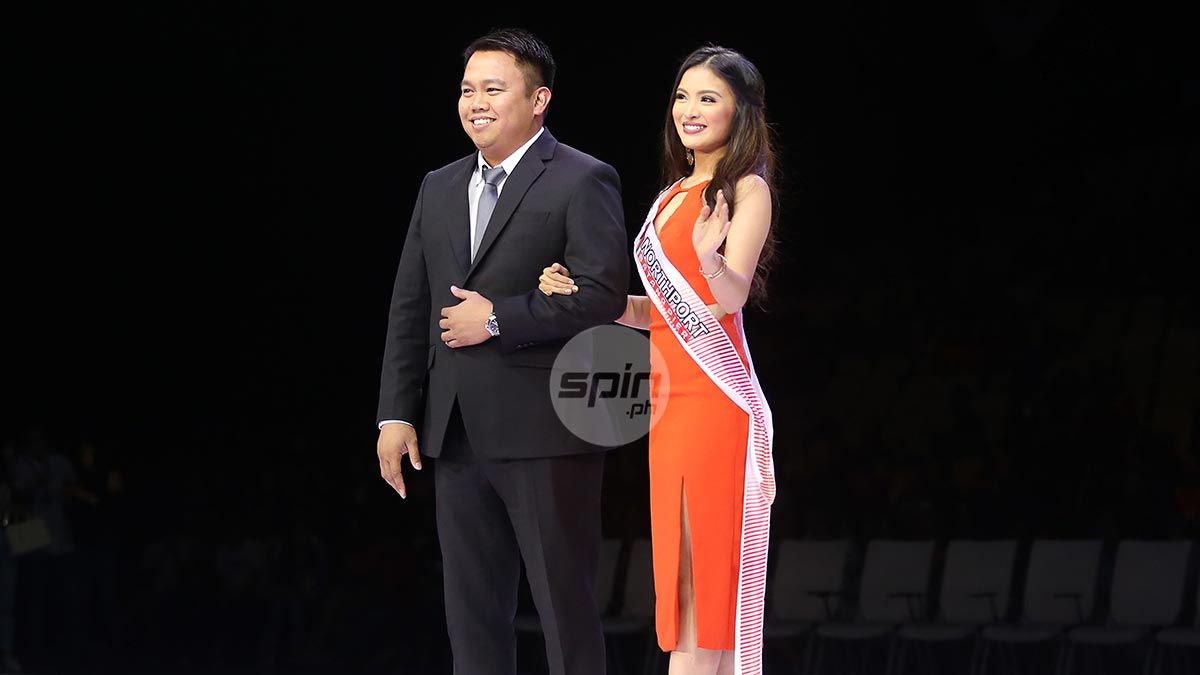 Tonight fulfilled two of Aya Fernandez’s dreams--the first was to be able to watch a basketball game live, and the second to be Northport's team representative.

“So this time I’m not part of the audience, watching, but this time I’ll be representing one of the teams so sobrang exciting,” she added. 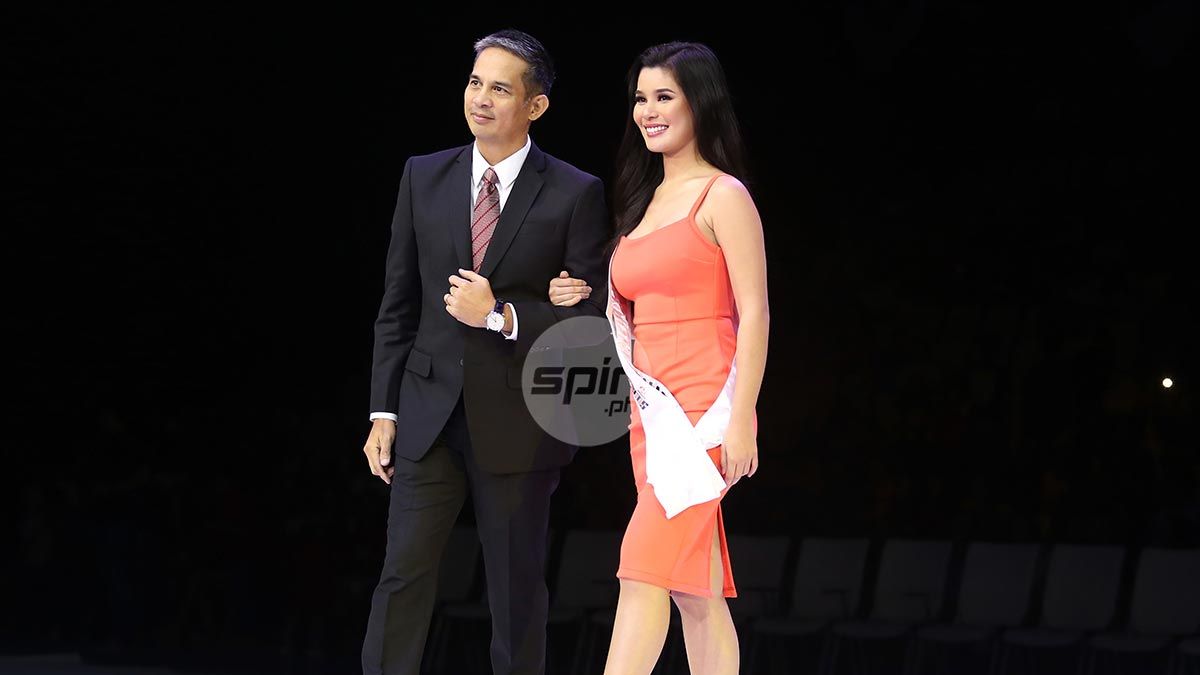 The 2018 Binibining Pilipinas Grand International, who used to be a taekwondo player in high school, felt no pressure at all and enjoyed every moment. 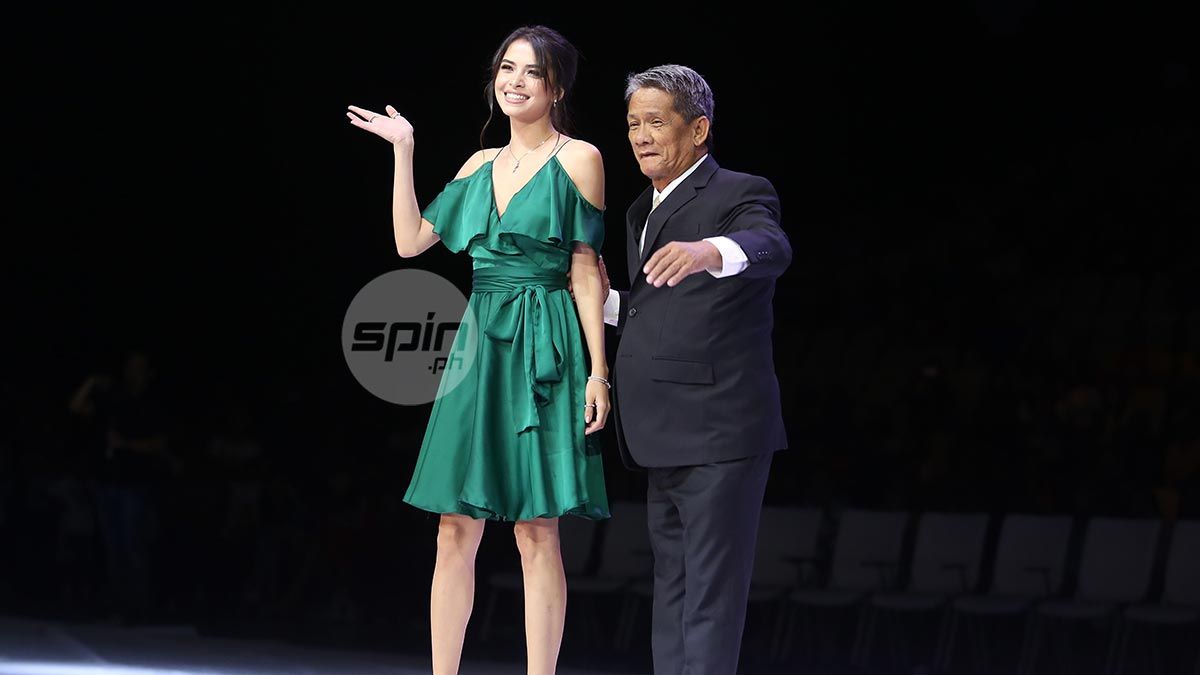 Kelley Day just wanted to have fun when she paraded as the muse for Columbian Dyip.

The Kapuso actress shared that, although it was her first time to be a PBA muse, she will just enjoy the moment.

“No pressure at all, I’m very excited. I just wanna enjoy,” she said. 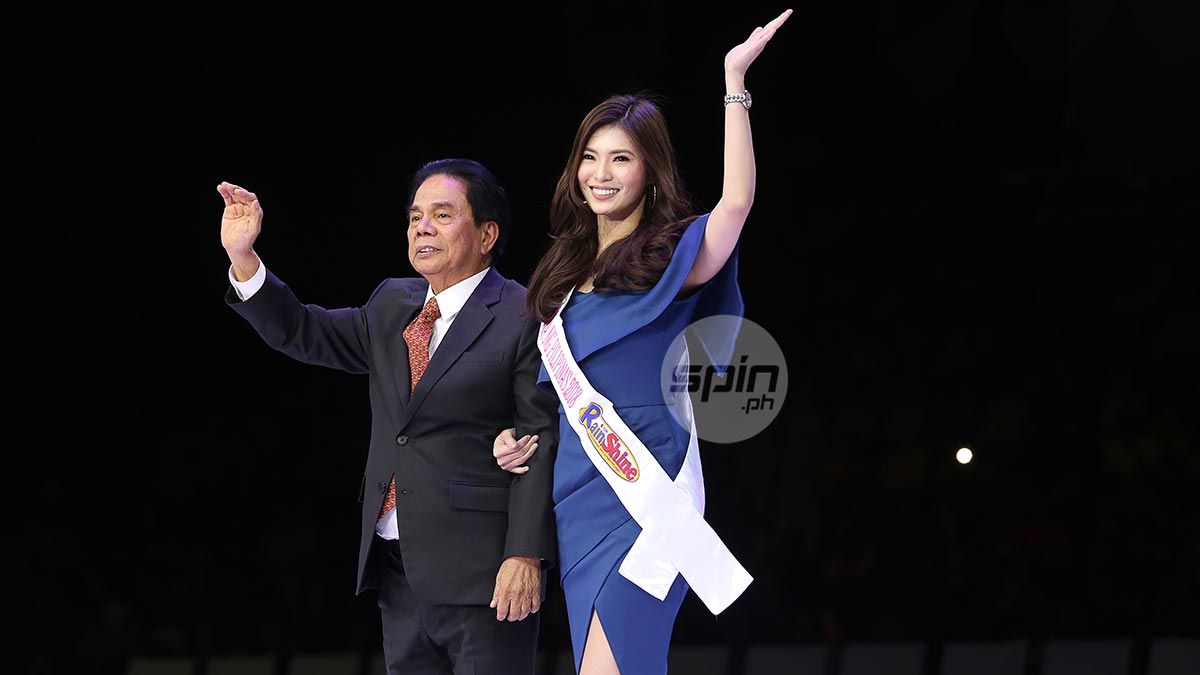 Although she didn’t expect to be the Rain or Shine muse, beauty queen Annie Uson will make the most of the opportunity that was given to her. 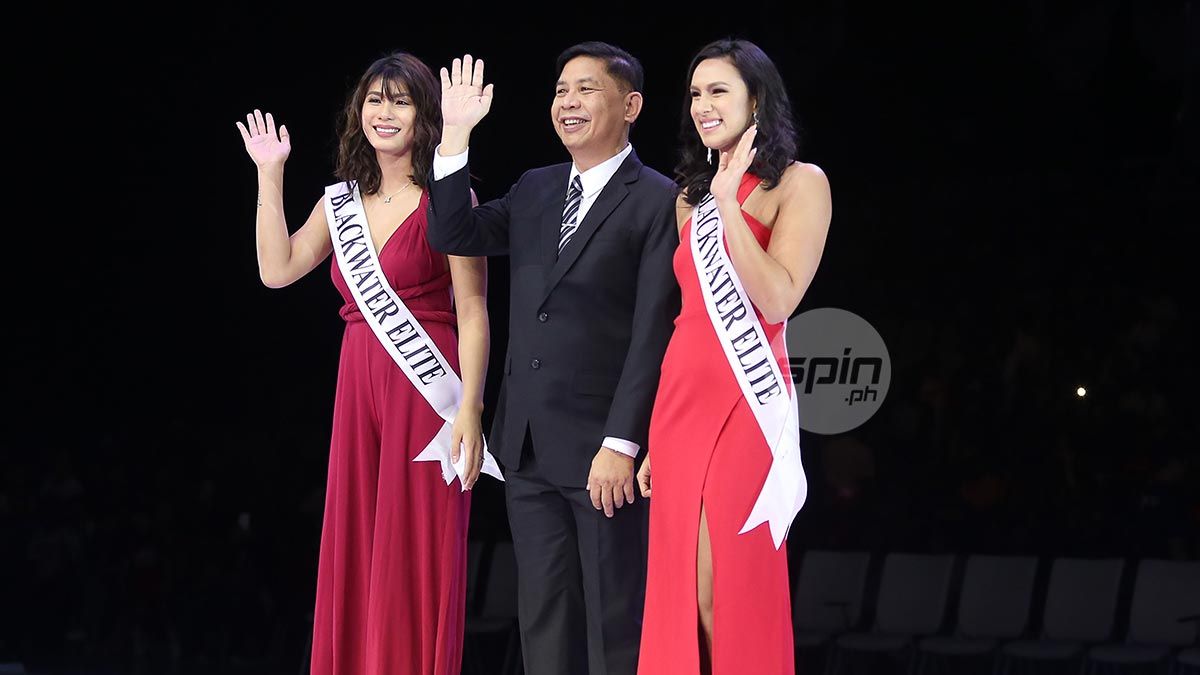 “I’m very honored and humbled to be given this opportunity and I guess it’s very rare for athletes to become muses so I’m very excited and very happy to be here,” added Alkhaldi. 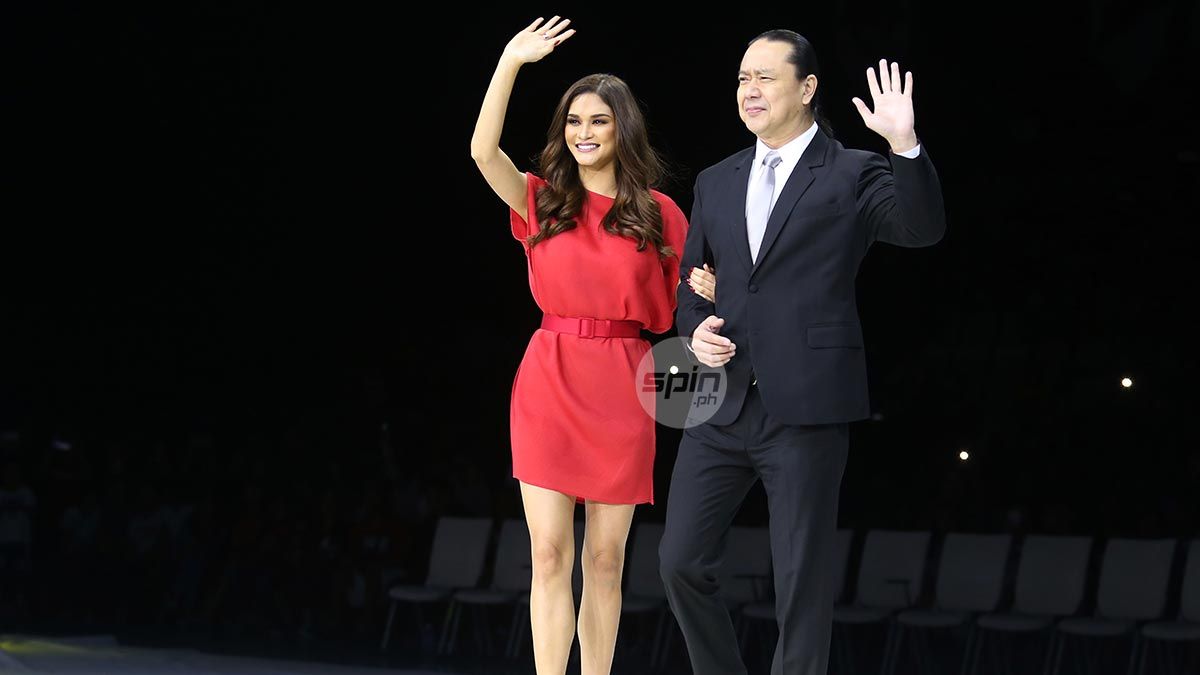 Beauty queens were well represented during the PBA opening ceremonies but Ginebra made sure it got the crown when it tapped Miss Universe 2015 Pia Wurtzbach to represent the team.

According to Queen P's manager, it was her first time to be a PBA muse and we all hope it won't be the last. 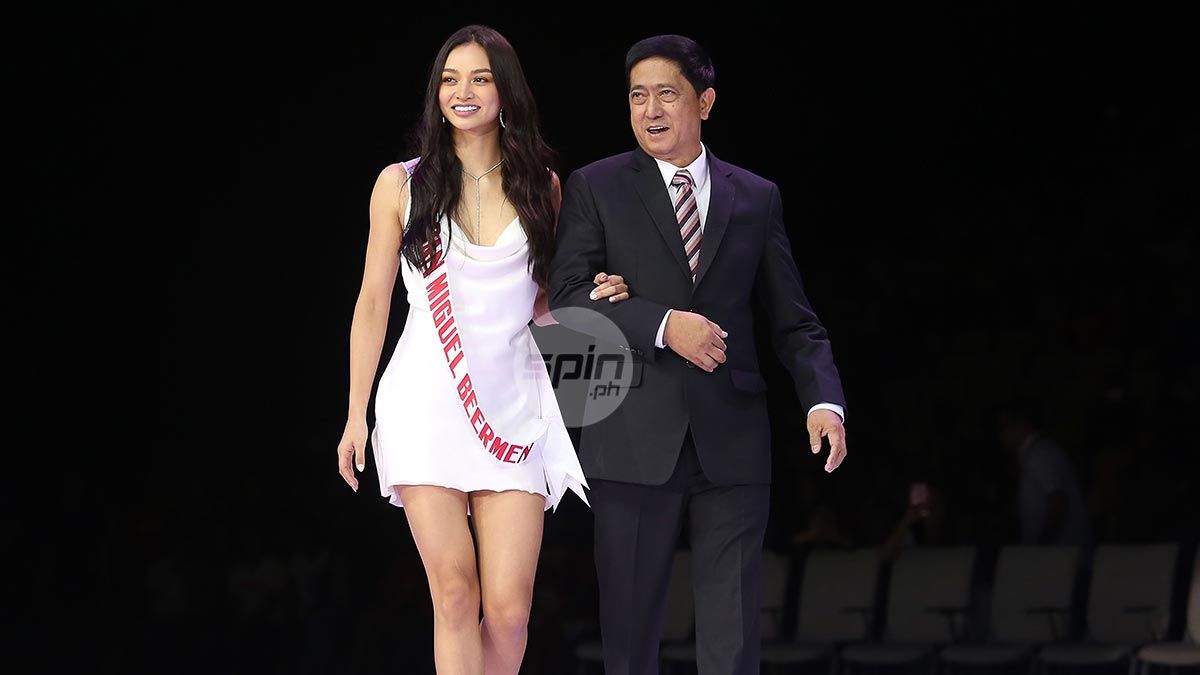 It was her second time to be a PBA muse and Kylie Verzosa was as stunning as ever in her little white dress.

The Miss International 2016, who was the muse for Magnolia two years ago, represented San Miguel this time around. 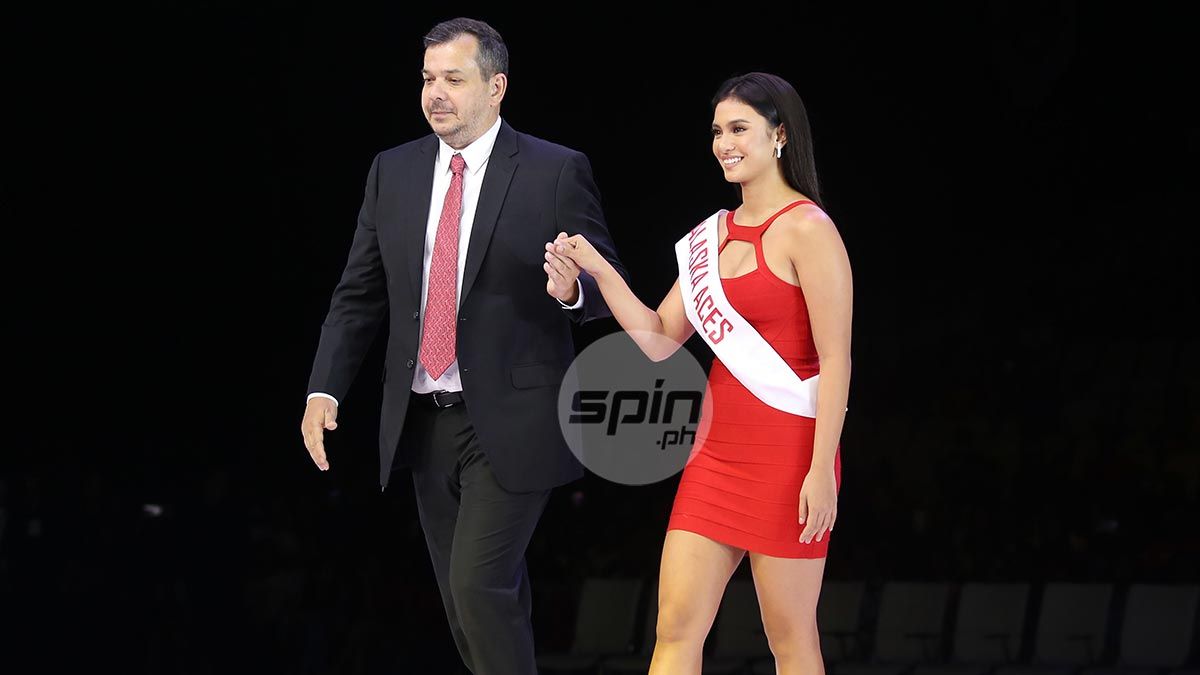 Looking extremely elegant in a red dress, Pineda had a lot of fun dancing along with the rap music during the PBA opening ceremonies.