NOW on his fifth team in eight years as a PBA player, Allein Maliksi feels like he’s starting afresh again.

Picked eighth overall in the 2011 rookie draft by Barako Bull, Maliksi was traded to Ginebra just three months after the draft, returned to Barako in January 2013, before he was traded again to Star (now Magnolia).

Four year later, he found himself on the move again to Blackwater before being traded again to the Meralco Bolts just a few months ago. 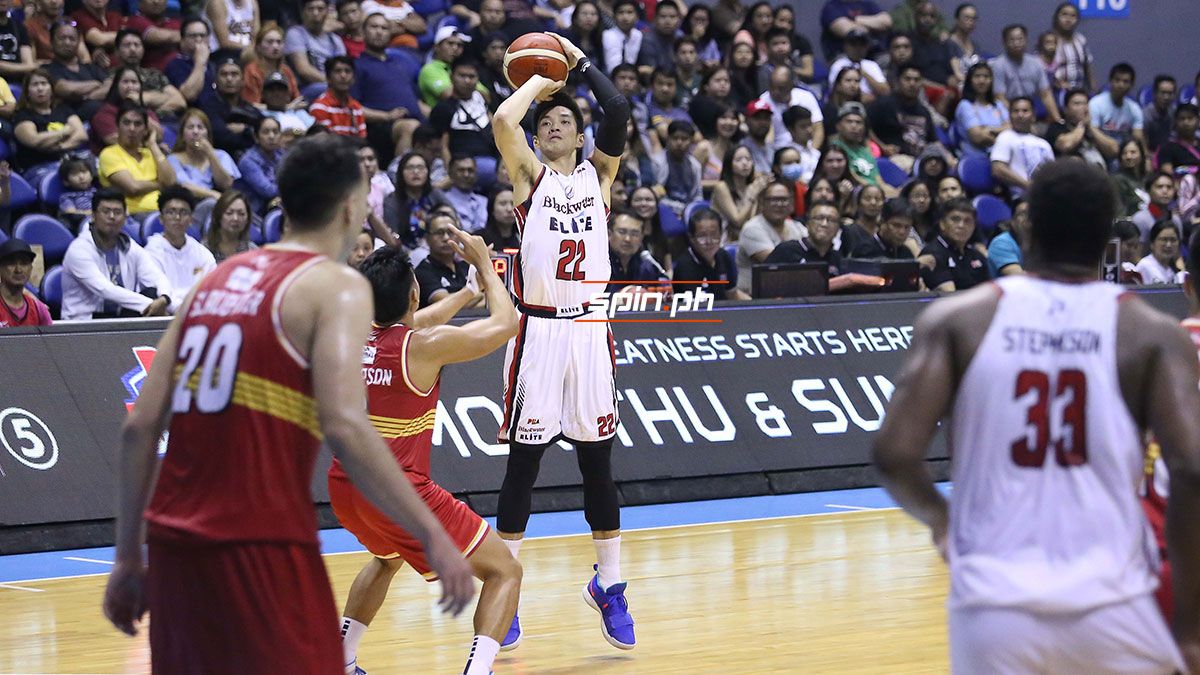 Maliksi is not complaining.

Meralco, Maliksi’s current team, is eying a trip to the finals and hopefully the team’s first championship. 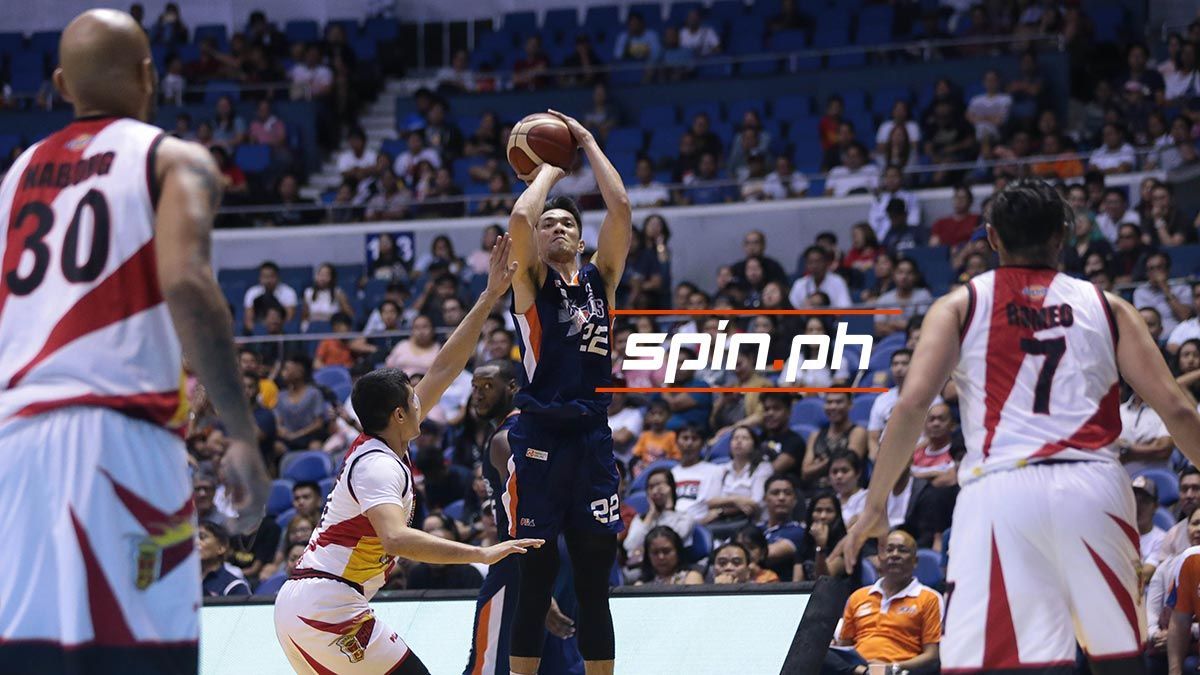 For the former University of Santo Tomas standout, he remains professional through and through, despite the roller-coaster ride of his post-collegiate career.