But this 2021 PBA Draft hopeful filed his application form anyway.

Growing up in a small home in Quezon City, Jonico Aaron "Jonix" Rosales, unlike other basketball fanatic kids, only had video game characters as his playmates. He was his parents' unico hijo, and very introverted.

He only set foot on an actual basketball court at the ripe old age of 7. His dad had to force him out of the house to introduce him to the sport.

From then on, Rosales realized the real-life game was even better than the one he'd playing on the screen.

His shyness, though, was still a big problem. He loved basketball, but it took him all of his elementary years to develop his confidence and try out for the high school varsity team. 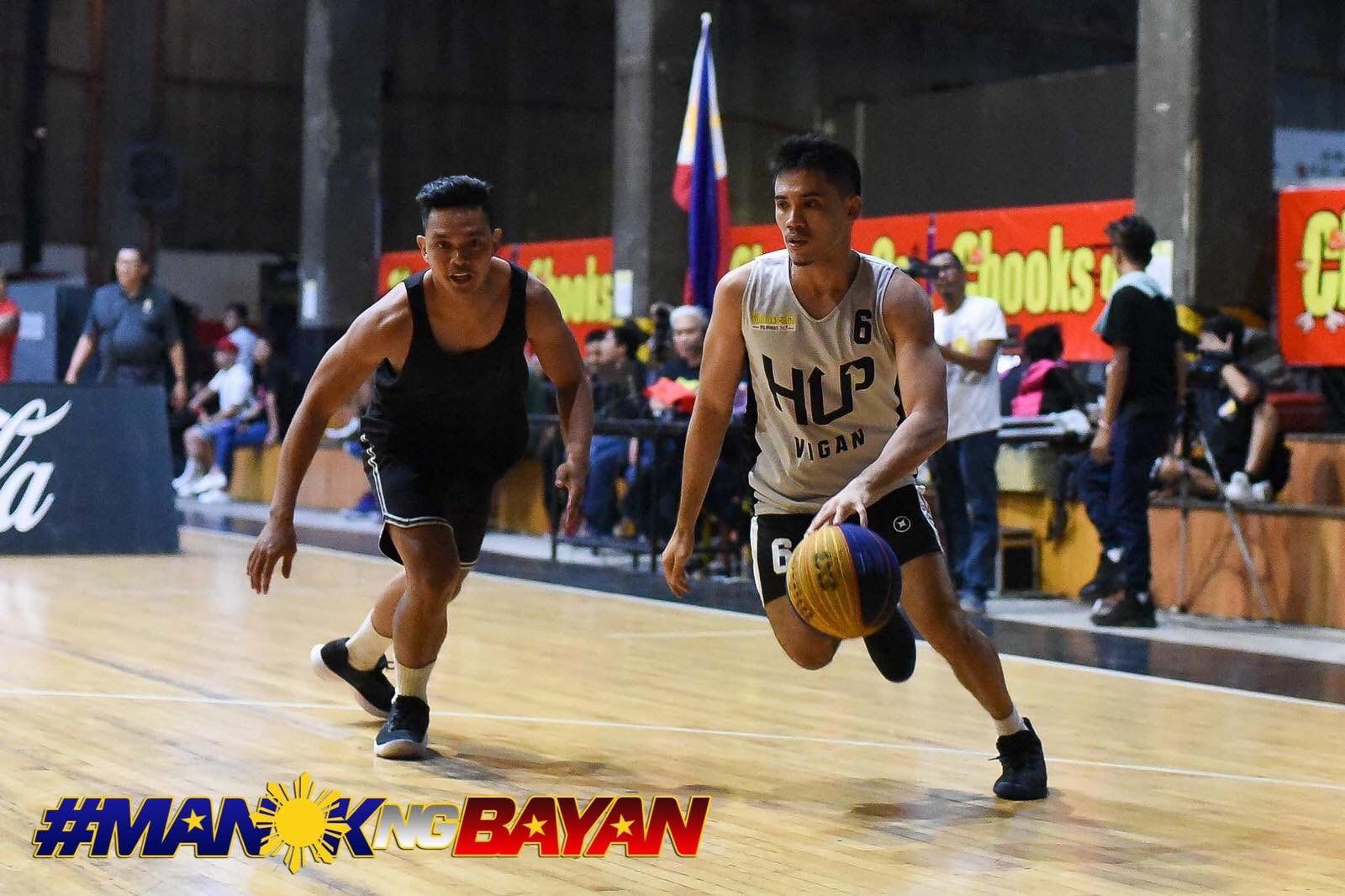 As he expected, he was rejected. That was the young dreamer's first-ever heartbreak. But after two years, he tried again. This time, he got in.

There was also that time he accompanied his uncle in one UAAP school practice where the team coach gave him a slot in the tryouts.

He pursued studies in CIIT Multimedia Arts School, and even then, he found himself checking out university tryout schedules. He tried a few — but not one accepted him. 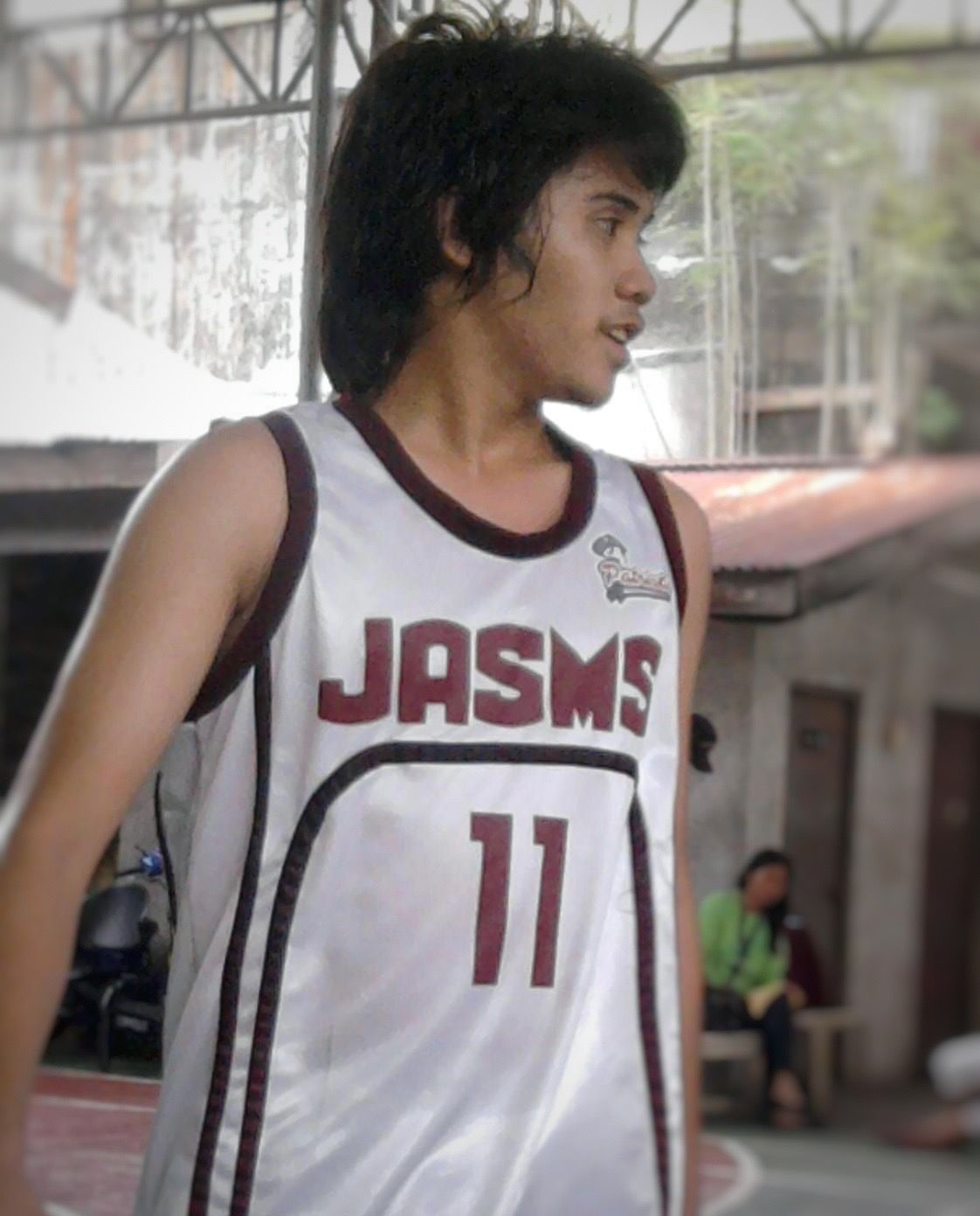 But when he graduated at 20 years old, he found work in BPO companies, which, as it turned out, had very active company leagues.

With a new avenue lighting up his fire once again, he knew he wanted more. Rosales began rekindling his old dream of going professional.

He tried his luck with a couple of MPBL teams in 2017. But the bitter rush of rejection came rushing back, as one after the other, the 5-foot-10 guard was turned down.

But this time, he stayed tenacious. Sticking to his guns, he finally made it the PBA D-League. In 2018, after months of practicing with AMA, coach Mark Herrera finally signed him up.

It wasn't an illustrious start, by any means. He never got out of the bench, in a team stacked with the likes of Andre Paras and Owen Graham. But Rosales would never forget the feeling of finally getting his shot. 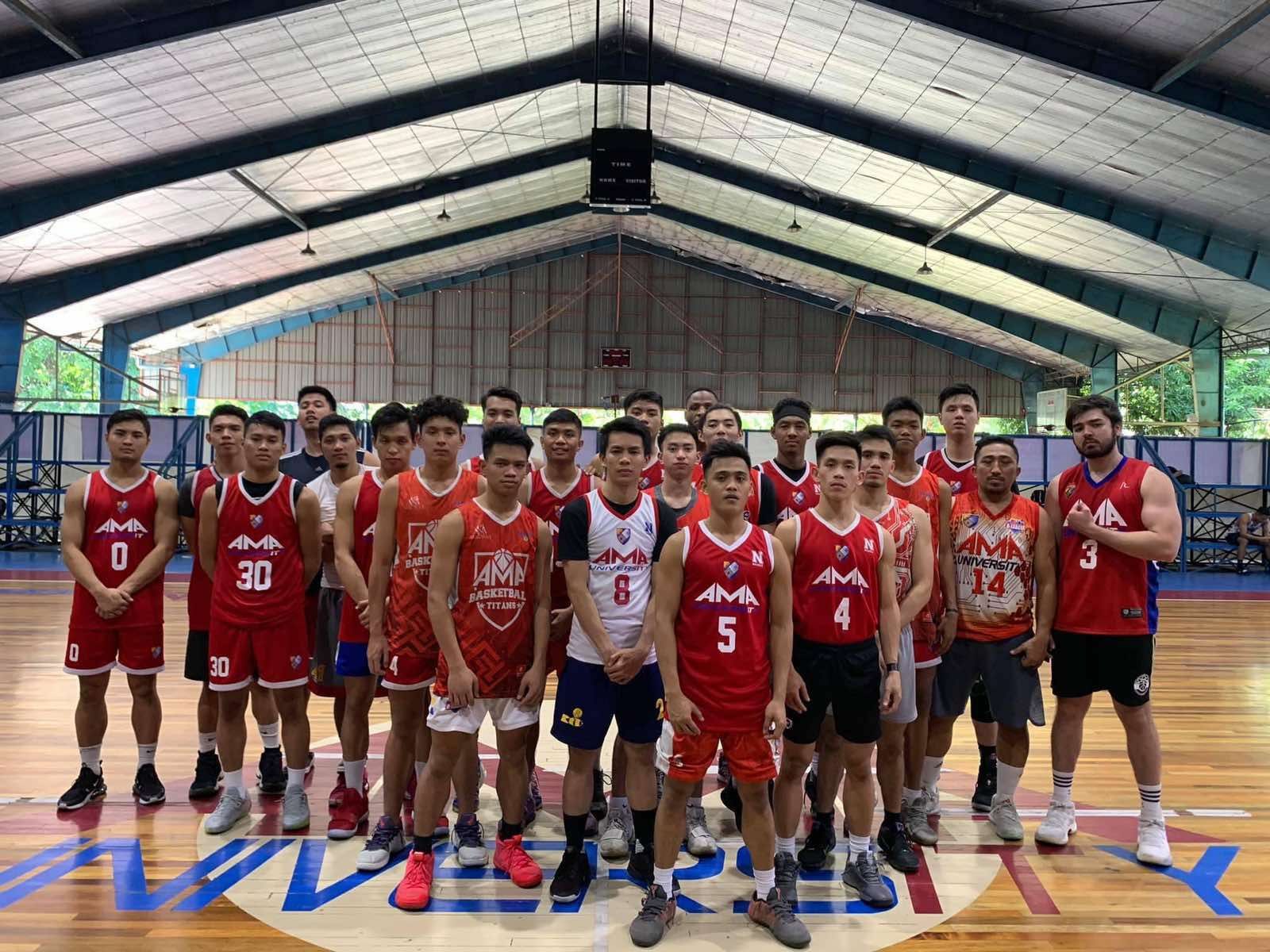 But he wanted to be on the court, not sitting on the slidelines. So he hit the road again, ending up in the Quezon City Rising Stars in the National Basketball League, mentored by coach Kian Caratay.

But a change at the top came sooner than he expected. The next thing he knew, he was again cut out of the roster.

Turnover came quickly. In 2019, he returned to the D-League and was drafted in the 14th round, but was eventually left unsigned. Then he skipped over to the MPBL, and this time he got in, training with Nueva Ecija under coach Eric Gascon, before the team embarked on an overhaul and he was again left out. He moved on to 3x3, joining Vigan and then Paranaque, before his long and frantic journey was finally put on hold by COVID-19.

In the long pause of the pandemic, he spotted news about the upcoming PBA Draft.

"Nag-file ako ng draft, wala akong sinabihan. Even my dad doesn't know. Doing this pa lang, malaking bagay 'to for me. From a kid who never made it to college basektball to applying in the country's biggest league, I know deep inside, kaya ko 'to," he said.

Even this brand-new shot was tinged with another shot of bitterness. He applied for a draft training camp, hoping to beef up his skills before the actual exhibition games, but he was rejected.

Still, he made up for it through personal training he did after his work in his sneaker-customizing business.