Watching from home in Baguio, Magno helped guide special judge for the day Meg Imperial in the episode featuring seven jeepney drivers who were left without work during this quarantine period.

The lady boxer received P20,000 or half of the total P40,000 which Imperial won, although the duo failed to net a perfect score during the contest.

Magno was even seen shadow boxing on screen with every correct answer given during the segment. 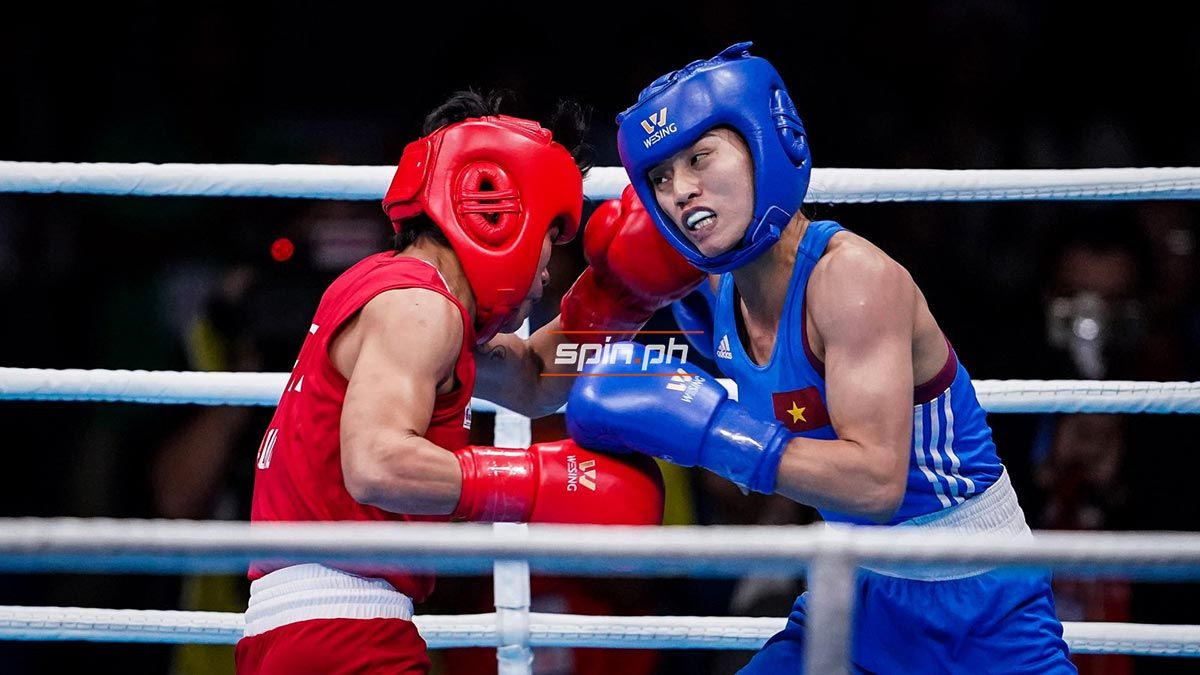 Popular host Vic Sotto later wished Magno well in her bid for gold in the Tokyo Olympics, which will finally push through next year after it was postponed due to the worldwide COVID-19 pandemic.

The 28-year-old native of Iloilo was chosen out of the thousands of entries in the comment section of Eat Bulaga’s Facebook page.

Magno said she wasn't expecting to be chosen as home partner, adding she just posted on the comment section without expecting anything.

Magno, who is still at the ABAP (Association of Boxing Alliances in the Philippines) headquarters in Baguio, said her fellow national teammates and coaches were thrilled upon learning she will appear in the segment of the highly-rated noontime show.

The prize money couldn't have come at a better time for Magno, who, together with the rest of the national team, will finally be going home temporarily in their respective hometown by next week.

Magno is one of two Filipino boxers who earned a berth to the Tokyo Games along with Eumir Marcial.