Further and farther: Kurt Barbosa's journey from Abra to the Tokyo Olympics

ABOUT two months ago, taekwondo jin Kurt Barbosa became the ninth Filipino to qualify for the 2020 Tokyo Summer Olympics.

He will be the lone PH representative in the sport, after reaching the finals of the Asian Taekwondo Olympic Qualifying Tournament in Jordan last May.

He is also the first Pinoy male jin to book a ticket to the quadrennial meet in the last decade — the first since Tshomlee Go graced the Olympic stage back in 2008.

While it's always been 'Para sa Bayan' in everything he does, this year's feat, though, also feels a little personal for the 22-year-old. 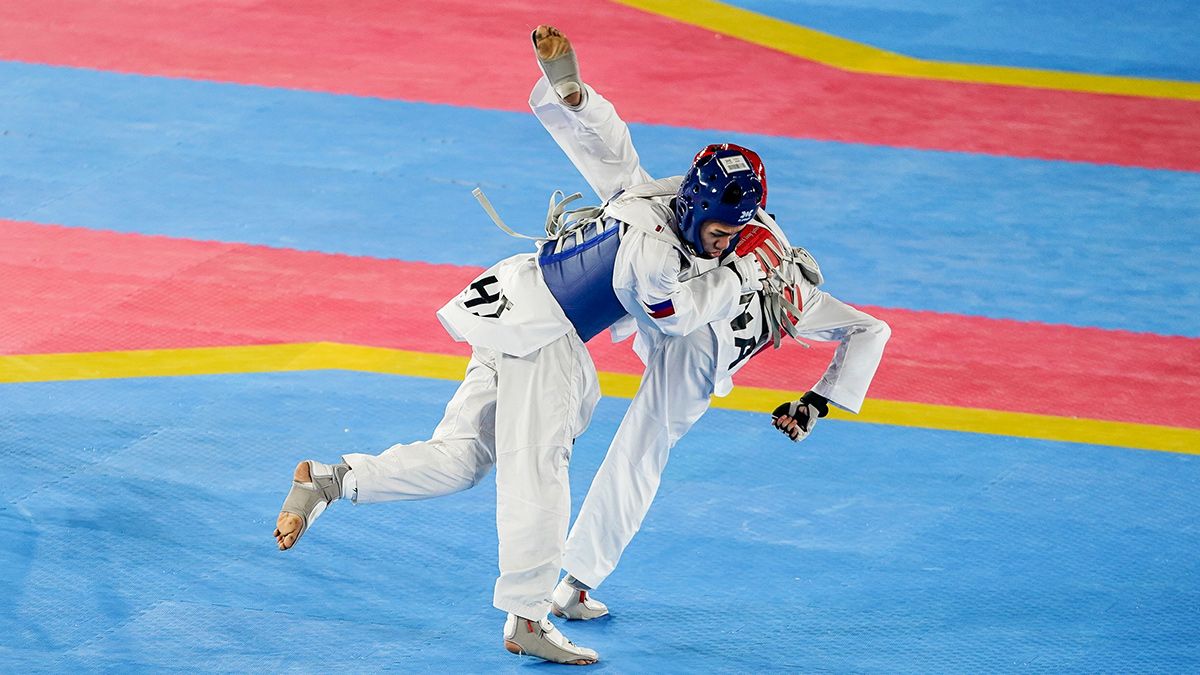 Before he punched his ticket to Tokyo and the biggest sports event in the world, he had to endure rejection after rejection — not just internationally, but even in his own country.

Three years ago, in UAAP Season 81, Barbosa bagged both the Rookie of the Year and Most Valuable Player honors as he led the National University Bulldogs to a back-to-back title in the men's taekwondo. But his promising collegiate career did not mean he would be assured of a slot in the national team.

When he was finally given a spot on the team in 2019, he was quick to prove he deserved it, winning gold in the -54kg category in the 30th Southeast Asian Games.

Kurt Barbosa: From Abra to Tokyo

His journey to Tokyo began in Bangued, the capital of the northern province of Abra, at the foot of the Cordillera mountains.

It was there he lived in a tight knit home with his family. But Kurt dreamed of chasing an athletic career — an ambition his parents supported, even if it meant living miles away from his family. 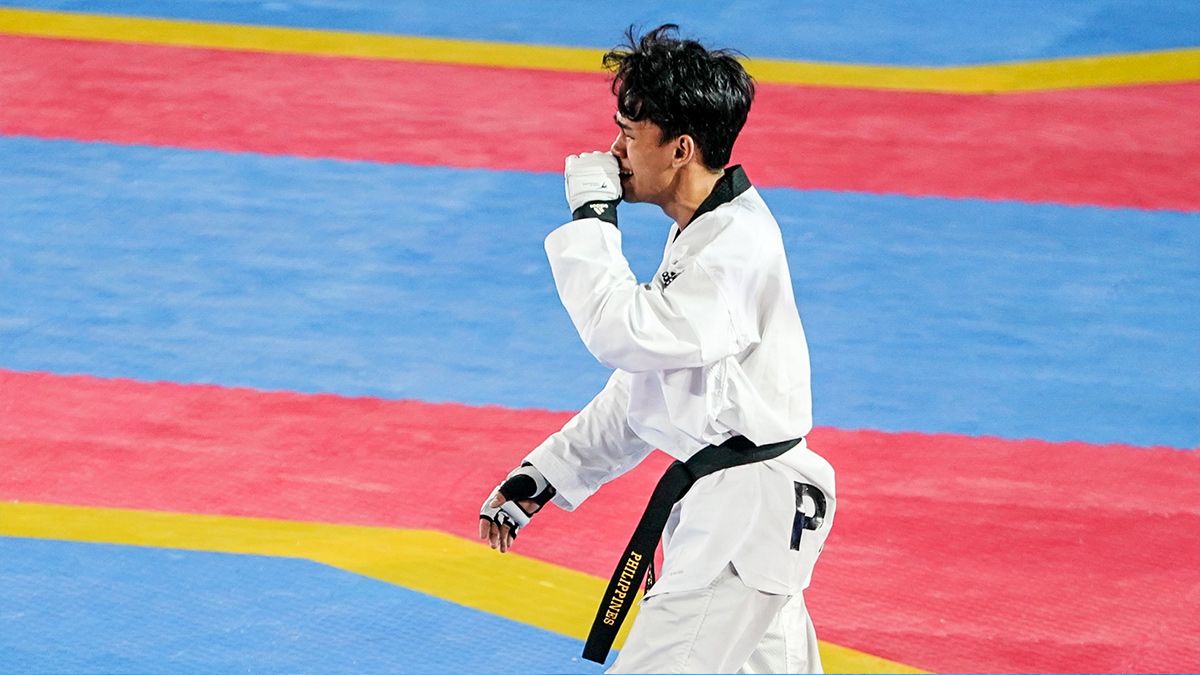 In Bangued, his life was pretty simple and slow-paced. Then, at 14 years old, he was on his own, marveling at the concrete jungles of Manila.

Kurt initially thought of becoming a basketball player, like a lot of other Filipino kids. 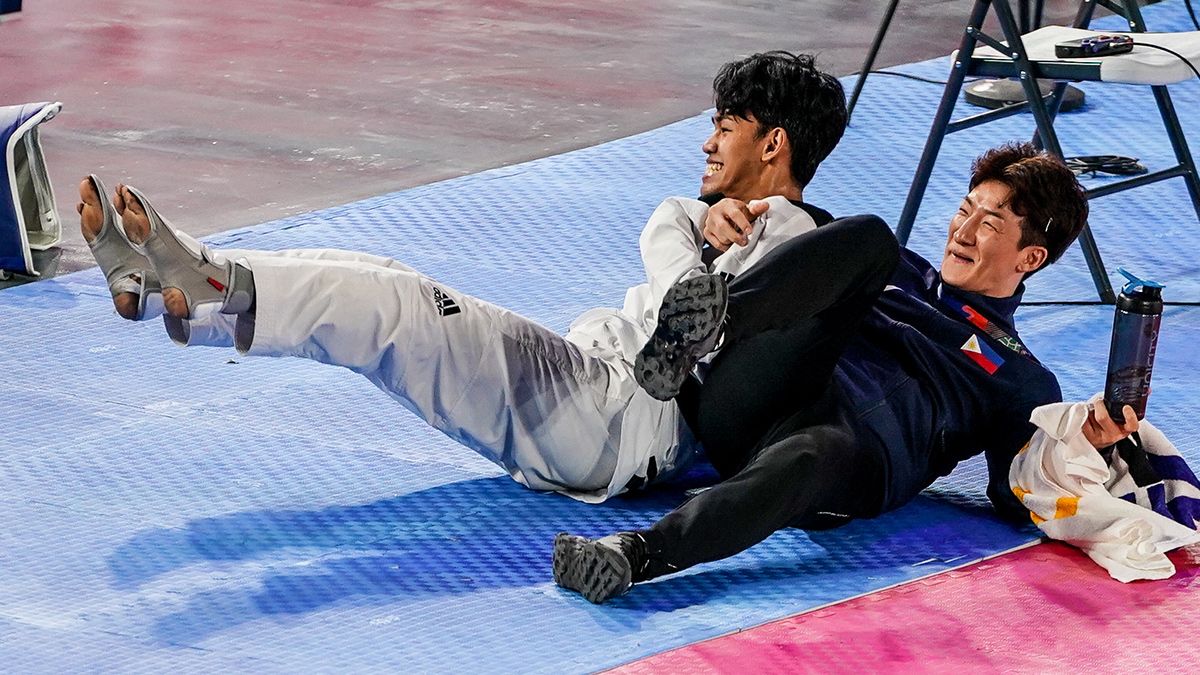 Barbosa first got a dose of the UAAP's competitive play in high school, when he was a student in Far Eastern University Diliman.

It was there that he also got gold — first place at once, in his first time joining a taekwondo competition.

Then, he moved to the Bulldogs' den for senior high school and college. And in just three years, he's taking his talent to Japan, carrying the Philippine flag.

When he relayed the news to his family, his parents were the first to shed tears of joy.

And while he's off to show the fruits of his long months of hardwork, he wants everyone to know that there are many others like him out there in the provinces: international-level talents, just waiting to be discovered.