DAYS before the 2021 PBA Draft, Andrei Caracut dug up a toddler photo of himself wearing jersey No. 23, and posted it on Instagram.

That picture, he said, was one of the first times he's ever held a basketball. 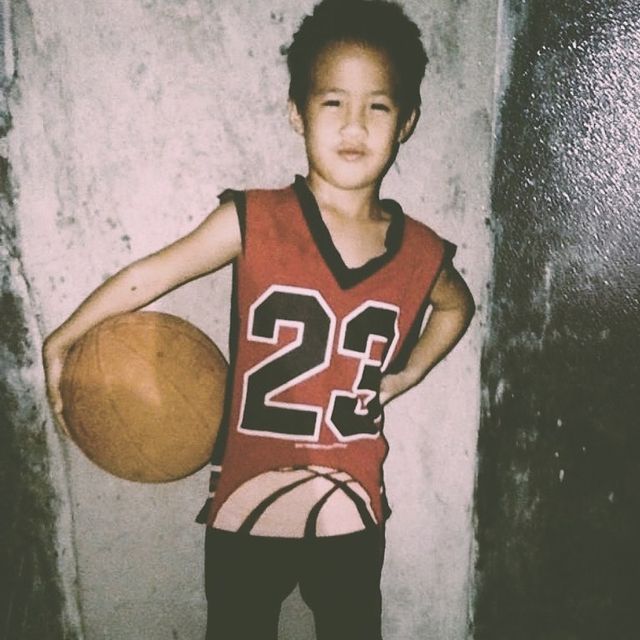 Come the rookie deliberation weekend, Caracut was selected as the 23rd overall pick in the second round.

That's when he knew the nerve-wracking waiting game to make it to the PBA was all worth it.

"This is my dream. This has always been the dream," Caracut told SPIN Life, remembering that young kid wearing Jordan’s number and holding up a ball.

He revealed that it has always been his and his father's dream. A career in basketball is an aspiration that was passed on to him by his dad. It was his dad who enrolled him to basketball clinics, took him to local leagues in the province, and traveled with him all the way to Manila to expose him even more to the sport. 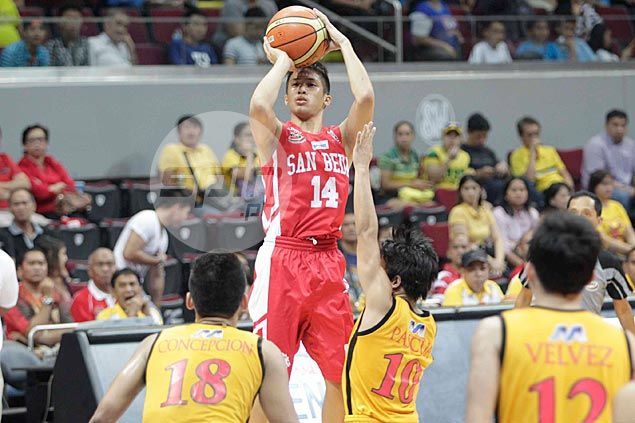 Their first big break came when he was called up by the San Beda Red Cubs in high school, before he was acquired by De La Salle in college.

Andrei, for his part, made it rain on his first year — enough to win the Rookie of the Year award in 2015.

That's when the dream leveled up. Now, six years later, it’s on the cusp of coming true, as he's landed his name in the PBA.

His father, of course, stood the proudest. 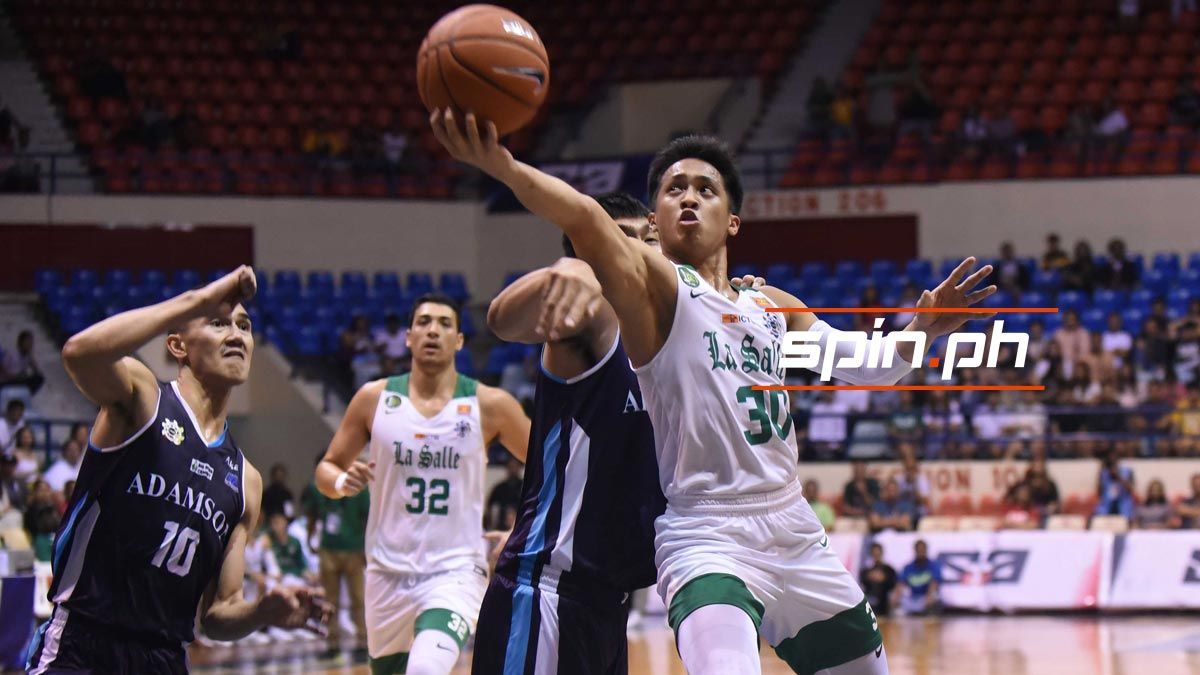 Andrei was grateful for the opportunity handed by Rain or Shine. He even shared a photo he took with Gabe Norwood back in the day.

He, however, knows that the real battle is only beginning. With a stacked roser in the E-Painters, Caracut is excited to show off what he can bring to the table.

"I will not allow this to go to waste. I will work on that to be the best teammate that I can be. I'll fight for my spot," the 5-foot-11 guard said.

After all, he’s living his lifelong dream.