HAVING been raised by parents who are both athletes, it is no shocker that siblings Kiefer, Thirdy, and Dani Ravena were disciplined to be goal-oriented as well.

Mom Mozzy, a former volleyball dynamo, and dad, Coach Bong, did their fair share of honing the three into the skilled, good-natured athletes that they are now.

Earlier this year, Manong Kiefer landed himself a stint with Shiga Lakestars in the Japan B. League, a year after his younger brother blazed a trail for the Filipinos with his stint in San-En NeoPhoenix.

Meanwhile, Dani was just named the new captain of the Ateneo Lady Eagles — the first ever Pinoy libero to do so. 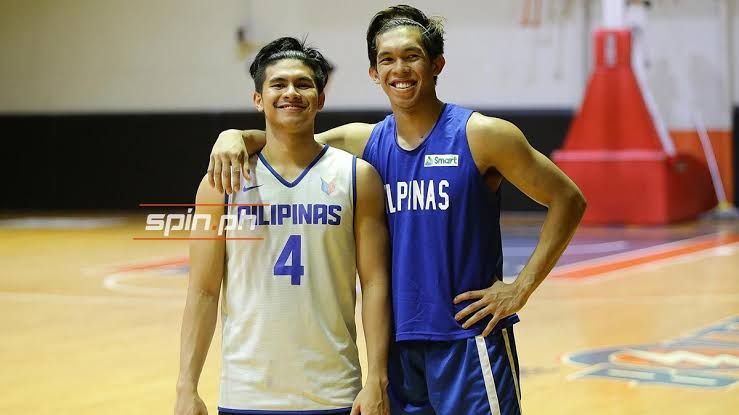 "We're the kind of parents na kahit the idea is unbelievable, we always encourage them to try, and believe in hard work," Mozzy told SPIN Life. "For Manong and Thirdy, we just always tell them to just see where basketball takes you."

Of course, former PBA player Bong had a hand in kickstarting their interest in the game. But soon after they learned the basics of the sport, the brothers kept the ball rolling, so to speak, on their own.

Mozzy's motherly guidance nurtured their personalities on and off the court, but if there's one thing she credits to Kiefer, it was flat-out competitiveness.

"We were just here to [oversee], but we let them be. 'Yung ugali nila na lahat competitive, kay Manong lahat nanggaling yon," she said. 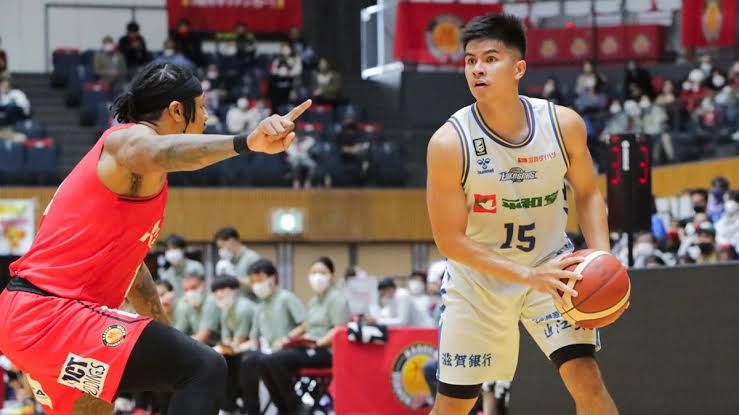 They also also have 1-1 on the sib-versus-sib scorecard from the B. League opener weekend. The pair will face each other again by January of 2022.