BONG Quinto bidded Letran farewell, announcing that he's officially done with college after his graduation kept getting pushed back by the pandemic delays.

He earned himself a degree in Marketing Management, under the Class of 2020.

In his post, he acknowledged his faith, then moved to share how the benefits of being a student-athlete and representing Letran helped him get through his studies. 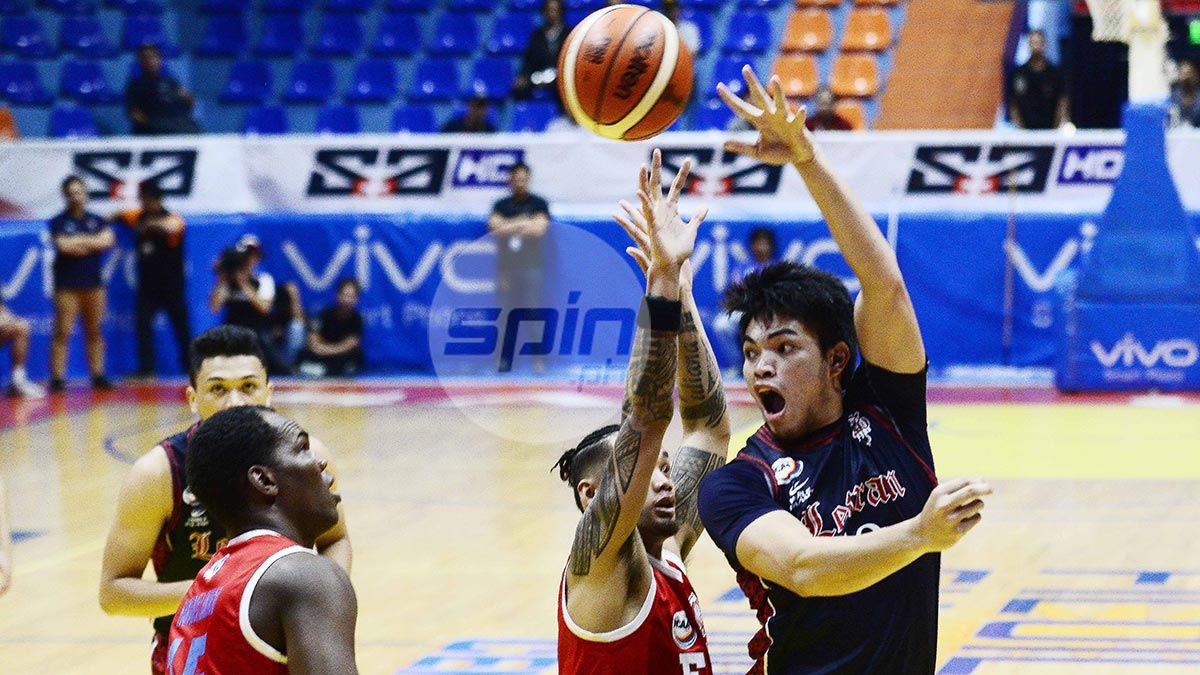 From his stint in the Squires, Quinto spent five glorious years with the Knights, including a 2015 championship under coach Aldin Ayo, before filing for the PBA Draft in 2018.

He was also named part of the mythical five in NCAA season 94.

On his senior year, he averaged a triple double performance with the Intramuros-based squad.

While playing in the professional league for two years, he still attended classes in the Intramuros-based university.

All through the time, he was under an athletic scholarship which, as he said, is the best assist he could ever receive as a student.

Quinto offered his academic feat to his supportive family. 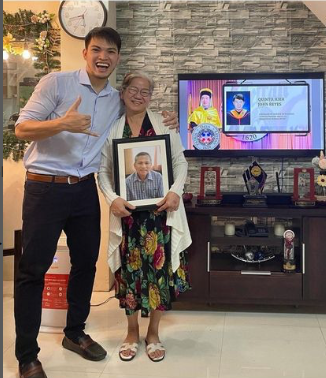 And lastly, he gave the honor, for the last time, to his alma mater who cared for him from high school to college.

In a previous interview, after coach Norman Black praised him and called him as "one of the biggest draft steals" of the team, Quinto said he owed much to his days in Letran.

At the end of the post, he thanked the woman behind his success, her fiancee, Joyce, whom he got engaged to earlier this year.