IN the courts of the Qatar Basketball Federation, a full-blooded Filipino kid plays the role of 'David' as he takes on the 'Goliaths' of the country's pro league.

Only 16 years old, Jacey Kleon Cruz suits up as a point guard in the professional club team Al Rayyan. He was listed in the team's official 13-man roster in the recent QBF's 2021 Amir Cup.

The high school student plays alongside the likes of Konstantinos Vasileiadis, Rohndell Domminic Goodwin, and Brandon Spearman, among many others. 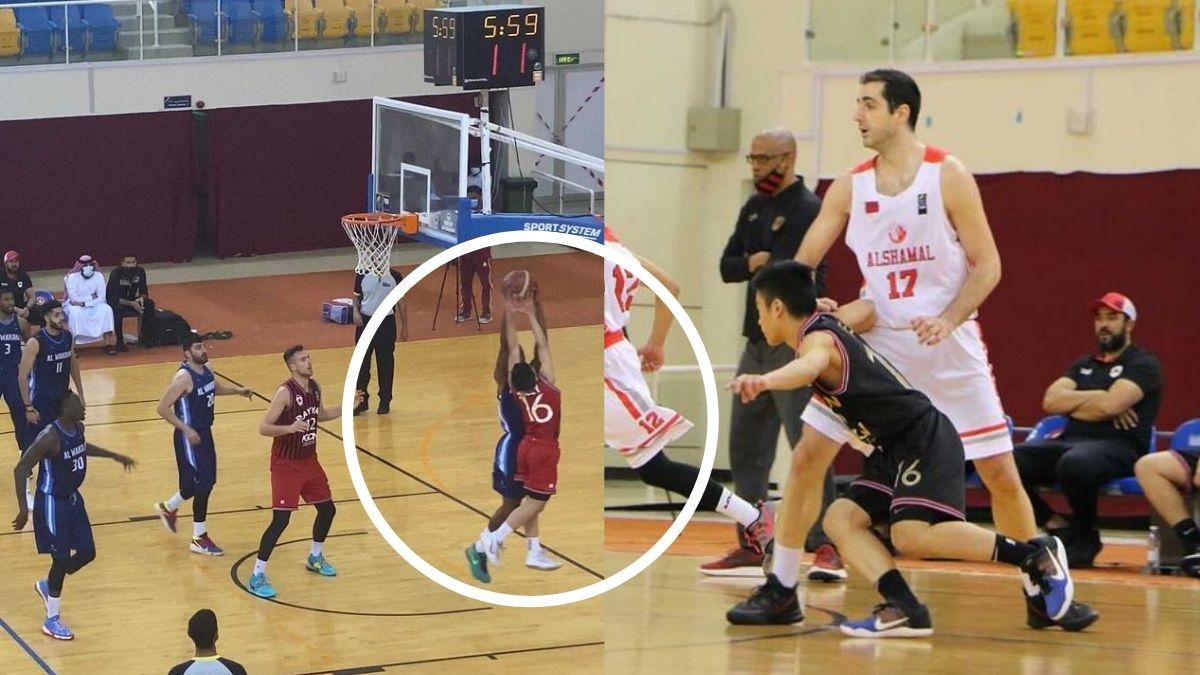 The 5-foot-8 Pinoy was offered the position last year after he was hand picked from Al Rayyan's developmental U16 team when the team's starting guard suffered some health concerns.

More often than not, players his age are still in the juniors division. But his impressive handles as a lefty put him in team management's radar.

From improvised hoops to U16 glory

Cruz was born of full-blooded Filipino parents working in Doha, Qatar. They have been living there since 2010.

As the new kid on the block, he grew up to be shy and timid but with a great interest in basketball.

Alongside playing videogames like the NBA 2K series, he also played basketball on an improvised ring set up by his father in their backyard. He was already 8 years old.

When he entered elementary school in Philippine School of Doha, he got the taste of his first competitive ball in minor intrams and inter-school leagues. He received mythical five and most valuable player honors.

Then, he joined the PiBAQ Junior Falcons Basketball camp under the care of coach Francis Mercado. In the camp, he worked on his skills until he was called up to be part of the Elite Juniors Youth Team that bagged a couple of tournament championships. 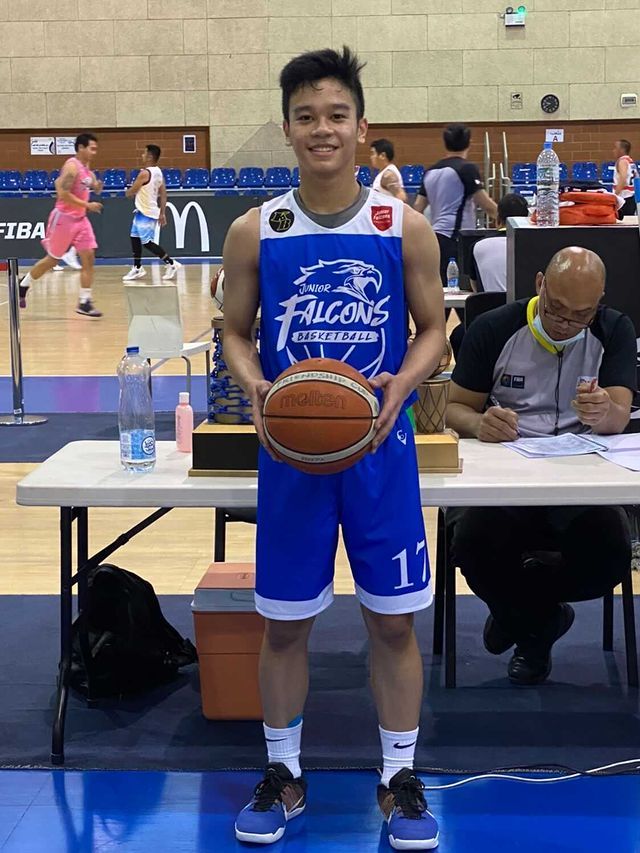 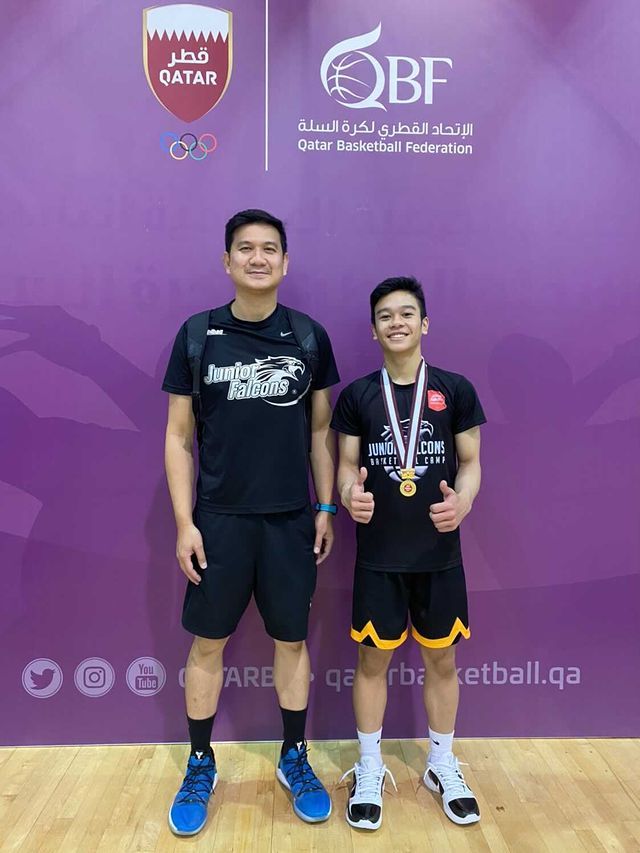 They won the championships, and it's still by far the kid's most memorable experience.

The invite that changed it all

Sometime 2016, in a tuneup game where the Junior Falcons team faced the Qatar national youth team, he was scouted by a representative from Al Rayyan and was invited to join their club's youth team.

Cruz had to learn to juggle his academics with his duties in the camp and in the club team. But the next thing he knew, he was snapped up to play in the league, and has become the youngest member of the senior team.

He's not yet out of his teens, but his coaches are impressed with his on-court maturity.

The soft-spoken kid shared he's glad to learn a lot of aspects of the game from the pros.

While his family has long settled down in Qatar, Cruz remains one proud Pinoy.

Every now and then, his family occassionally visits the Philippines. Before the pandemic, they even watch PBA games.

He even draws inspiration from the workhorse and powerhouse that is the "Kraken."

QBF's next conference is penciled for August or September, and the Pinoy wunderkid is expected to again grace the courts with Al Rayyan.