LAPU-LAPU City, Cebu – More than just a spectacle to a grueling race, barefoot running diva Fritz Labastida aspires to be an inspiration to many.

Part of the Fabulous Running Divas, the 35-year-old Labastida began running in 2009 and hasn't stopped turning events into eye-catching affairs with his colorful self-made gowns.

The Leyte-born runner finds comfort and joy in the physically and psychologically demanding sport.

Last Sunday, Labastida graced the Ironman 70.3 at Shangri-La Mactan with his presence as a member of the Team We Can Tri in relay. He finished the race course in two hours, 12 minutes, and 10 seconds. 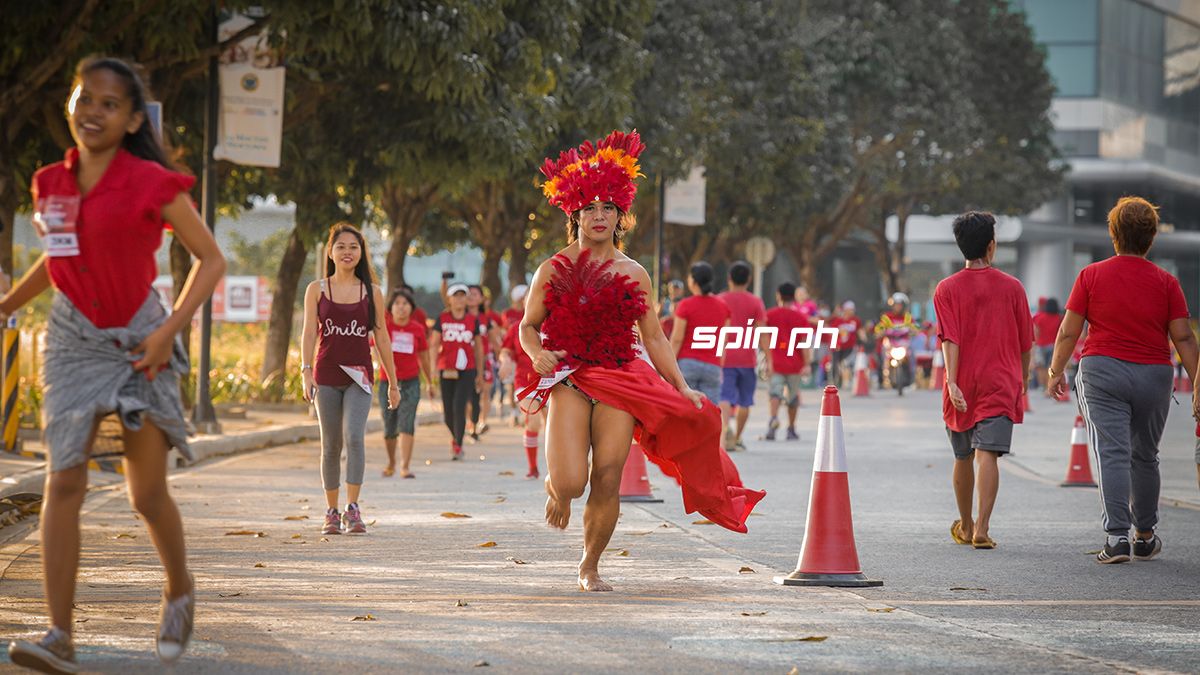 Spectators, as well as fellow participants, smiled whenever he would pass by them during the race, and for Labastida, that’s all he wants – a positive expression even for a few seconds.

Many people marvel at Labastida's skill despite running barefoot since 2016. He revealed that his unique style stemmed from the fact that he couldn't afford trainers when he was just starting out. “Since ako ang breadwinner of the family, mas importante sa akin ‘yung family ko.”

He credits his tip-top conditioning to an active lifestyle. The inventory officer rides his bike to and from work in Cubao, Quezon City every day. This also allows Labastida to cut on transportation costs and split his payday savings for his parents in Leyte and household bills. 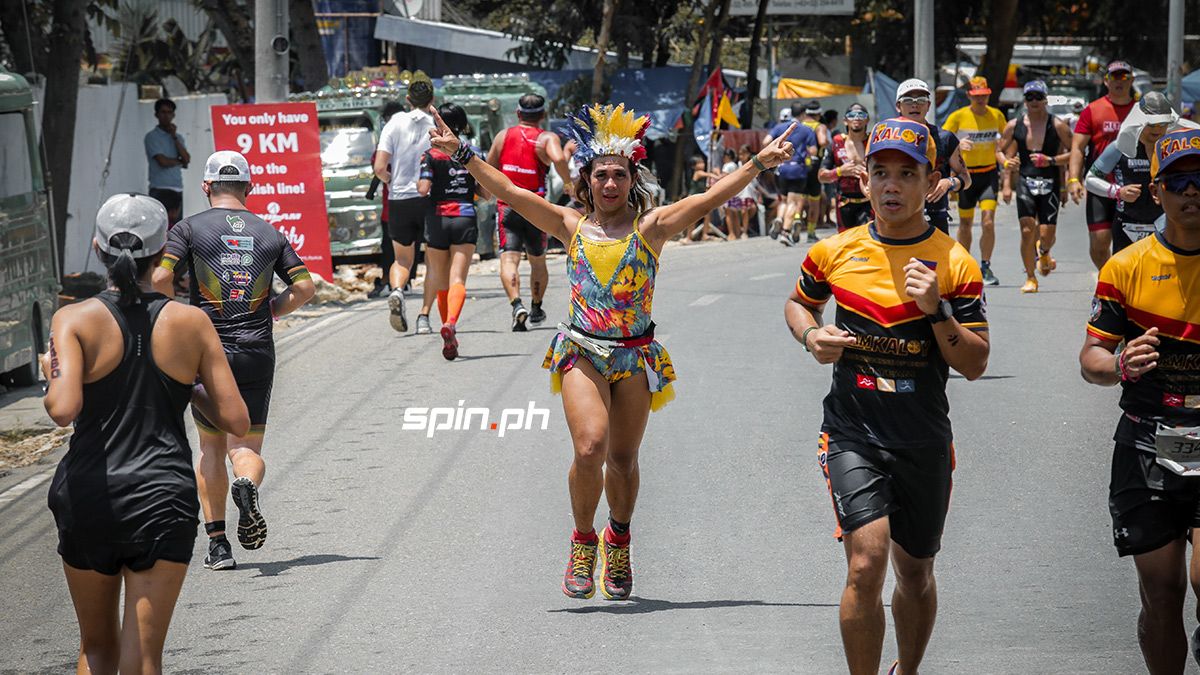 Good thing most of his costumes were bought at a flea market for as low as P20. He simply lets his creativity run wild when personalizing his outfits.

As much as he wants to radiate happiness wherever he goes, Labastida’s life isn’t as colorful as his costumes and crown. He knows that he can’t please everybody.

Despite the harsh comments, the race must always go on for Labastida.