IN HIS final year with Barangay Ginebra San Miguel, seasoned player Mark Caguioa would like to leave the team's rising stars with a cautionary tale.

Rooted in almost two decades of experience in the big league, the 40-year-old guard believes in the importance of mindset to winning titles. And as a Gin King elder, he's got a few words of wisdom for his younger teammates. 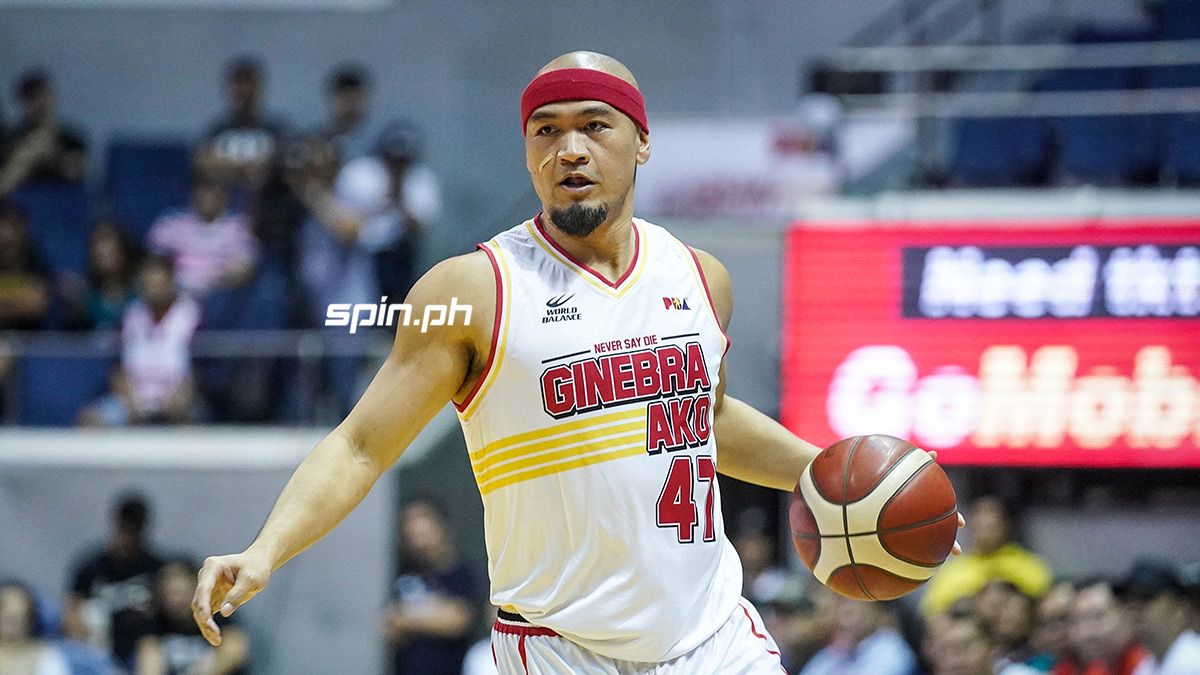 “I’ve been here for 20 years, and I can almost see what’s gonna happen," he told SPIN Life. "As a kuya, if I see players relaxing or being too confident, I always tell them to get mentally ready for games. I tell them, ‘You’re in a professional league and anything could happen. You can’t relax, bilog ang bola, hindi natin alam ‘yung mangyayari.'"

Throughout his career in the professional league, where he earned the nicknames 'The Spark' and 'MC47', Mark took part in eight championship titles — including the recent 2019 PBA Governors’ Cup.

Looking back over the conference, he shared that the October 5 match against NLEX in Dubai was one of his most memorable experiences, as it became the team's turning point when they realized that they need to double down on their efforts in order to win. 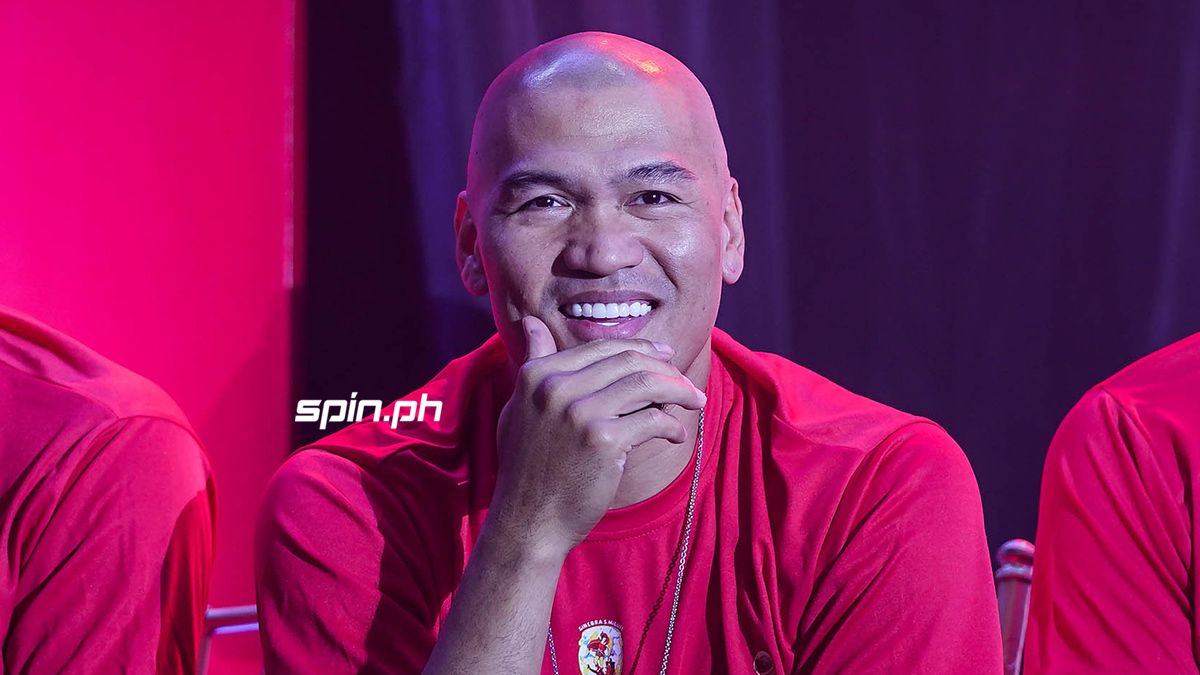 “We were up by 28 points, and then we lost by just a few points. It was the most unforgettable for me because that reminded us that, hey, we’re not that strong of a team,’" he reminisced. "And we kind of picked up from there, and made it to the final four, then [the] finals, then [the] championship.”

The 6-foot-1 cager has signed up for one more year with the Gin Kings, and is excited to see what’s in store for them in the next few conferences. The team has their sights on their first All-Filipino title in recent history... and perhaps, even a PBA Grand Slam.

He said: “The All-Filipino for me, is one of the things that I most want for my team, because as a team we haven’t won an All-Filipino with this group, and I’m excited to see how we would handle it. I really want this All-Filipino for them.”