THE greatness of the late Kobe Bryant was commemorated on Tuesday at the basketball facility named in his honor.

A marker bearing the image of the Los Angeles Lakers superstar was unveiled at the entrance of the ‘House of Kobe’ in Valenzuela City in time for the first year death anniversary of the 41-year-old cage legend.

Deputy House Speaker Eric Martinez of the 2nd district of Valenzuela presided over the hour-long ceremony that tipped off at 8:24 a.m. – representing the jersey numbers Bryant wore in his colorful 20-year-career with the Lakers. 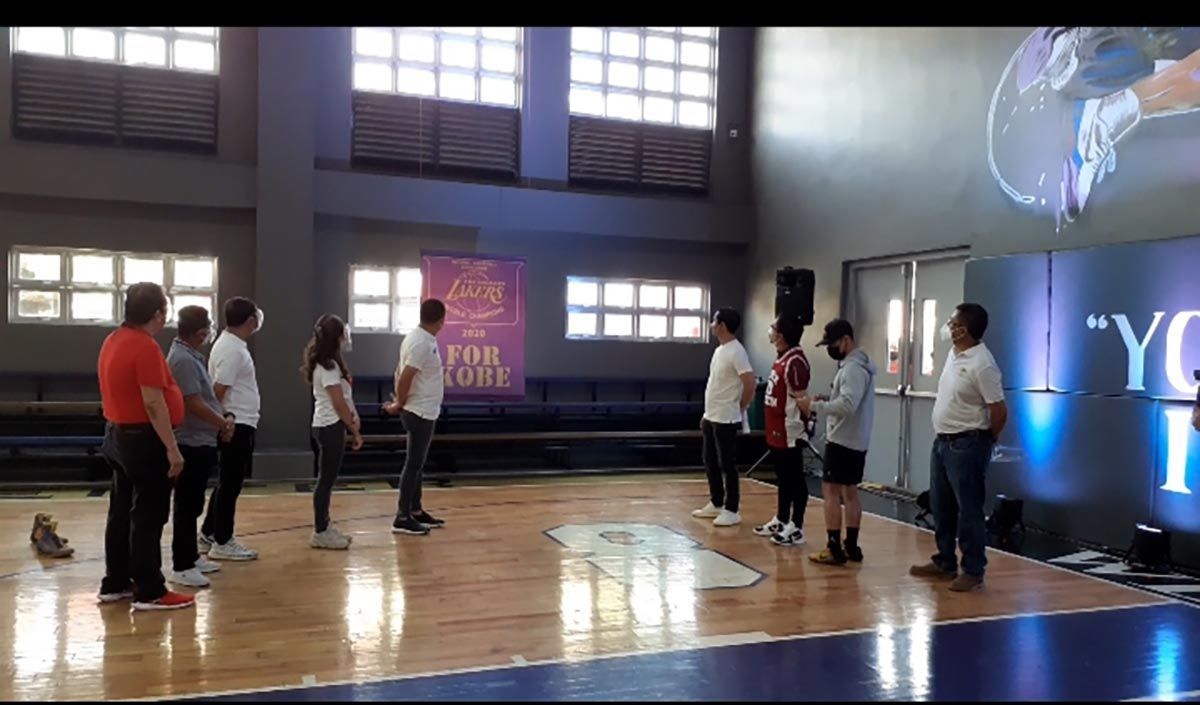 The commemoration coincided with the one-year anniversary of the playing gym which was inaugurated just hours before Bryant, her daughter Gianna, and seven other personalities perished in a harrowing helicopter crash in Calabasas, California.

Before the short program, prayers were offered to all those who died in the accident that shook the entire world.

“Exactly a year ago, we’re back here. This time pinaganda pa natin yung (House of) Kobe,” said Martinez, who has spawned the construction of several NBA-themed basketball facilities in Valenzuela, which he referred to as the ‘basketball capital of the Philippines.’ 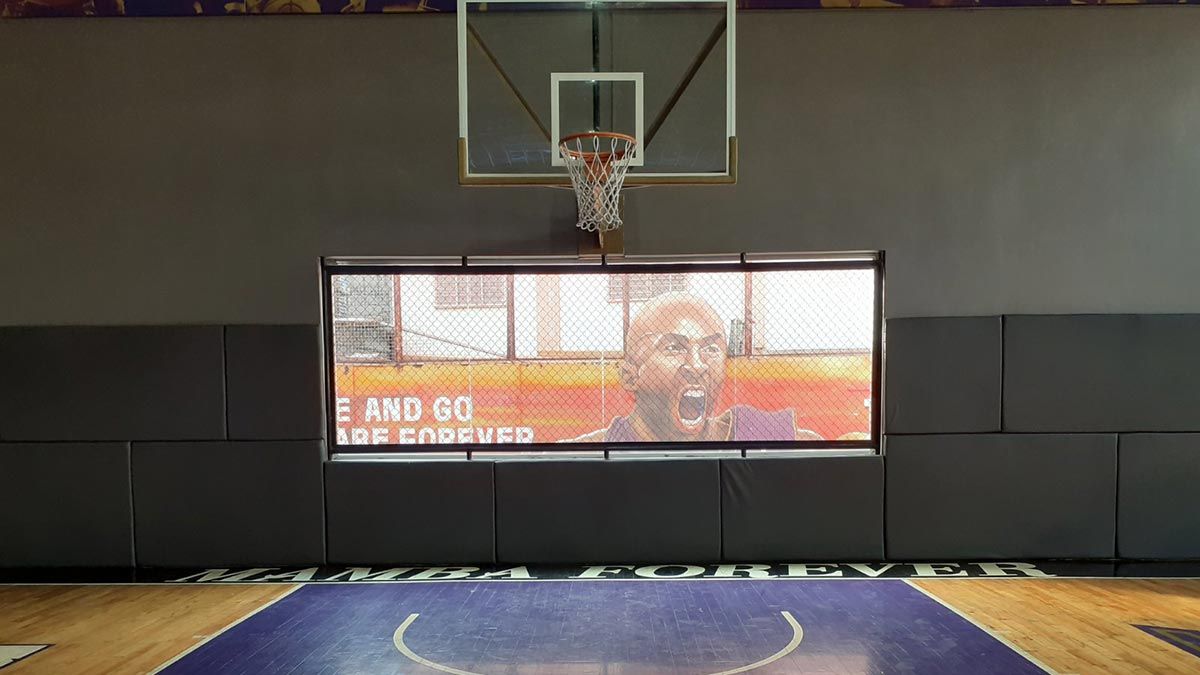 “Minsan naiisip ko bakit same day nung ini-naugurate yung court, same day na namatay siya,” he added. “Siguro Kobe really wants to be here in this basketball-crazy country. Kobe was gone a year ago in America, but he left and made a home here in our country. Philippines. Manila. Valenzuela City.”

The event was kicked off with the groundbreaking of Gigi’s cradle, named after Bryant’s late 13-year-old daughter and which will serve as a multi-purpose building for the exclusive use of the youth.

“It’s designed like a crib and it will be a multi-purpose building also for the activities of the community here especially youth activities, diyan gagawin,” said Martinez. “Yung isang kabataan na maagang kinuha pero yung dreams niya papunta na run. So we’ll try to figure it out na yung building na yan will serve as a youth development program of the community with Gianna as the main front (of the building). 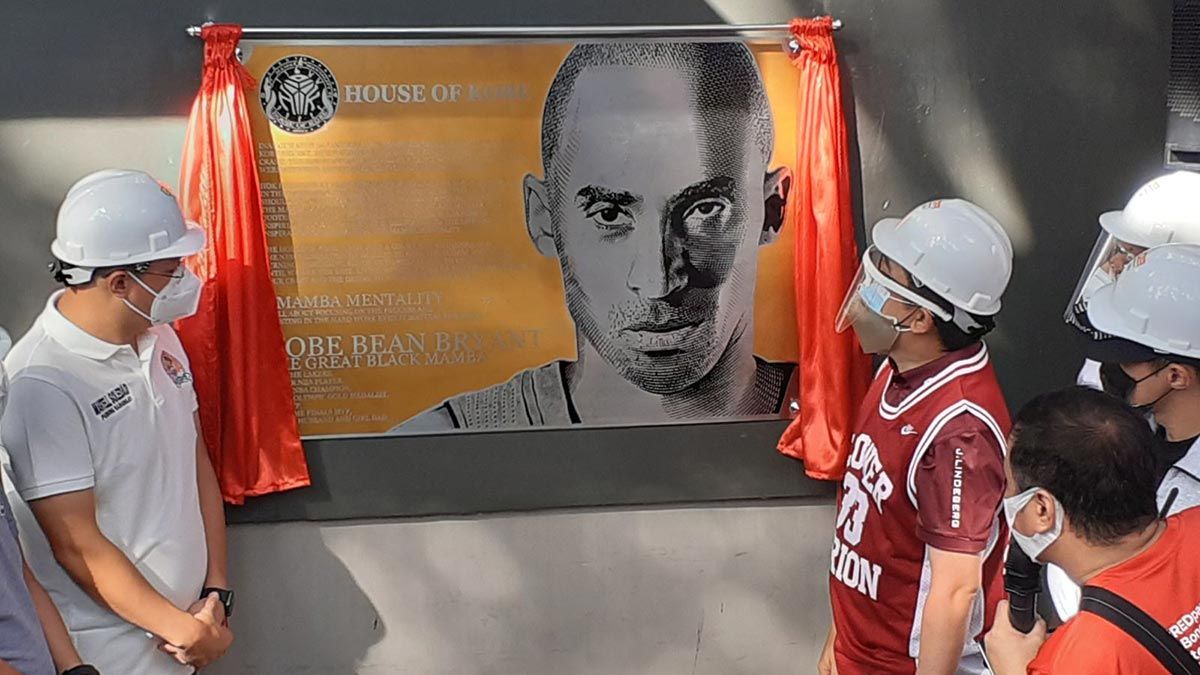 The official ‘Mamba’ marker of the House of Kobe was unveiled just beside Gigi’s crib, before the Lakers’ 17th NBA championship which the LA franchise dedicated in memory of the ‘Black Mamba,’ was raised to the rafters.

Posters and memorabilia as well as other art pieces inspired by the former high school phenom out of Lower Merion High School were on display inside the gym. 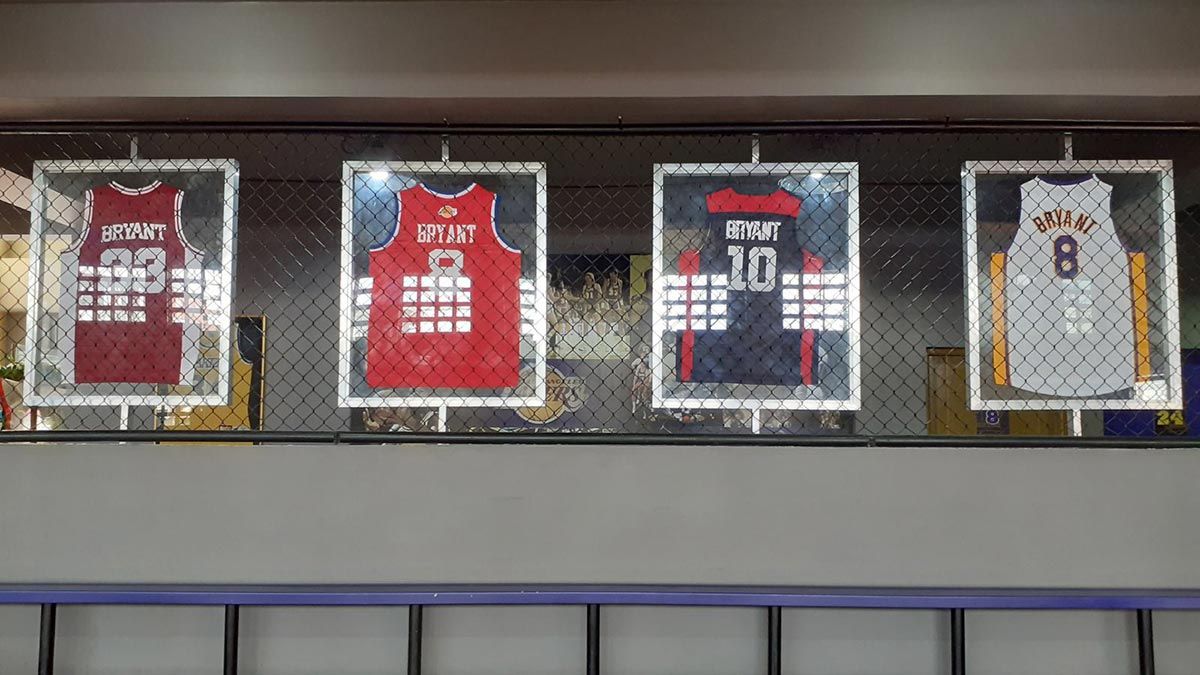