WHILE homegrown female talents like Jack Animam and Ella Fajardo are starting to make waves in the international stage, the spotlight is also beginning to shine on overseas-based female ballers with Filipino roots.

The US-based organization Fil-Am Nation Select, co-founded by San Miguel guard Alex Cabagnot, has been keeping an eye on them for more than a year now, pursuing its greater goal of building a bridge for Fil-Am athletes to play in the Philippines.

Women's basketball national team head coach Patrick Aquino has been in constant communication with the organization. Over the holidays, Coach Pat even spent some time in the States to meet some of them. A number of them have expressed interest in playing for Gilas Women's.

Among them are these 10 Filipina players currently active in the on-going season of the D1 Women's Basketball in the US NCAA.

Eighteen-year-old De Jesus is only a freshman in the league, but she's been a consistent contributor to the Blue Devils' cause. We've been track of her performance so far in the NCAA, so catch up on those stories here:

Having shown a promising performance in her rookie year, Padilla continues unfinished business as a sophomore in the University of Pennsylvania.

Junior guard Bambrick is one of her team's leaders, averaging 9.1 points per game over the last two years. 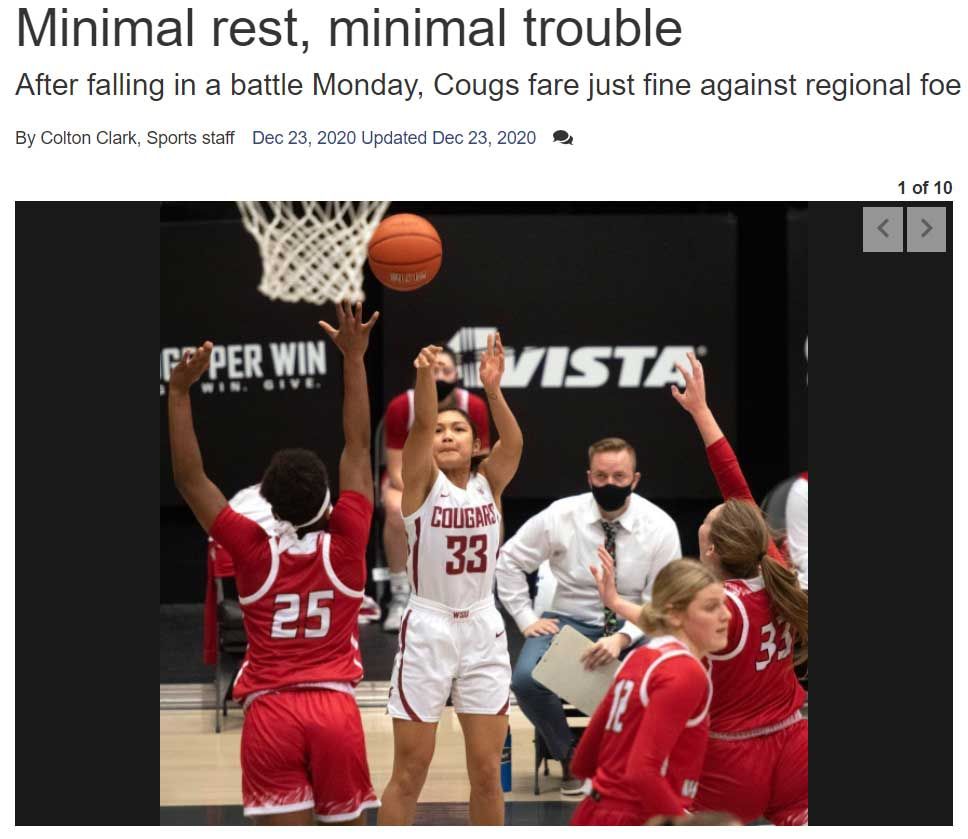 Washington State guard Molina has been a consistent playmaker for the Cougars for more than three years now. She was born and raised in Hawaii.

One half of a famed high school duo with Vanessa De Jesus in Sierra Canyon, Mark also debuted in the US NCAA as a rookie swinger. She stands a statuesque 6 feet tall. 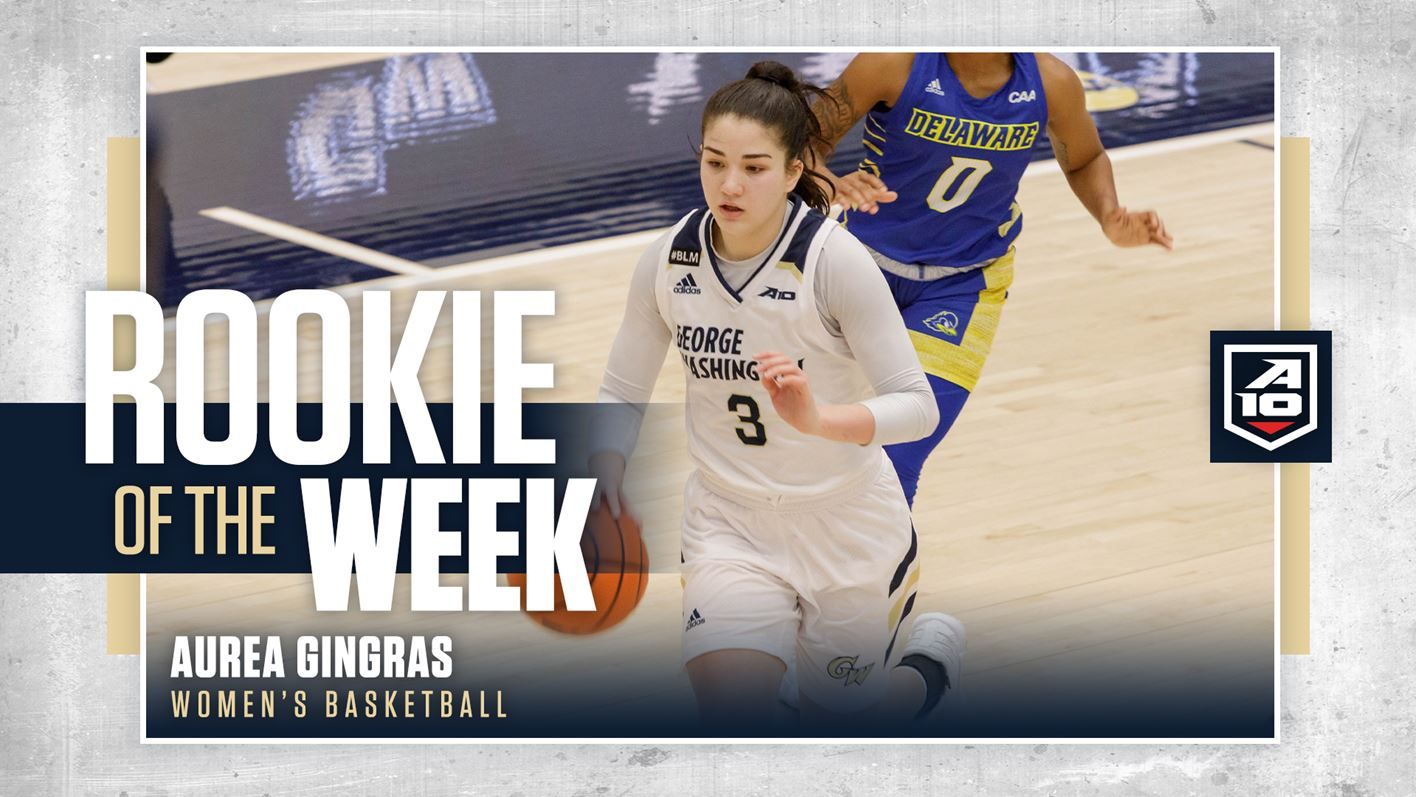 As a first year guard in GW Women's Basketball, Gringras recently recorded a career-high 12 points, seven rebounds, and four assists. This earned her the Atlantic 1 Rookie of the Week title last month.

This junior guard in San Jose State University is now competing in her second year as a Spartan. Last season, she recorded an average of 18.5 points, a team-high for the SJSU.

After skipping the 2019-2020 season due to an injury, USD Toreros 5'10" swinger Oakry made her comeback this conference.

We'd love to include her on this list, but she recently turned pro. The older sister of Cherilyn, Chanelle is a recent graduate of WSU and has seen action for the Cougars for four years. She's now playing for the Norrköping Dolphins in the Swedish Basketball League.