NO injury has stopped LA Tenorio from being remarkably present in all of his games in his 13 years in the PBA so far.

IT took a global pandemic to keep him off the hardcourt.

Before the coronavirus put the sports world to a stop, the durable Tenorio had been playing 641 straight games since he was taken as the fourth overall pick in the 2006 Draft, enabling him to surpass Alvin Patrimonio for the consecutive games record along the way last year.

So has the league’s Ironman ever showed a crack in his armor? 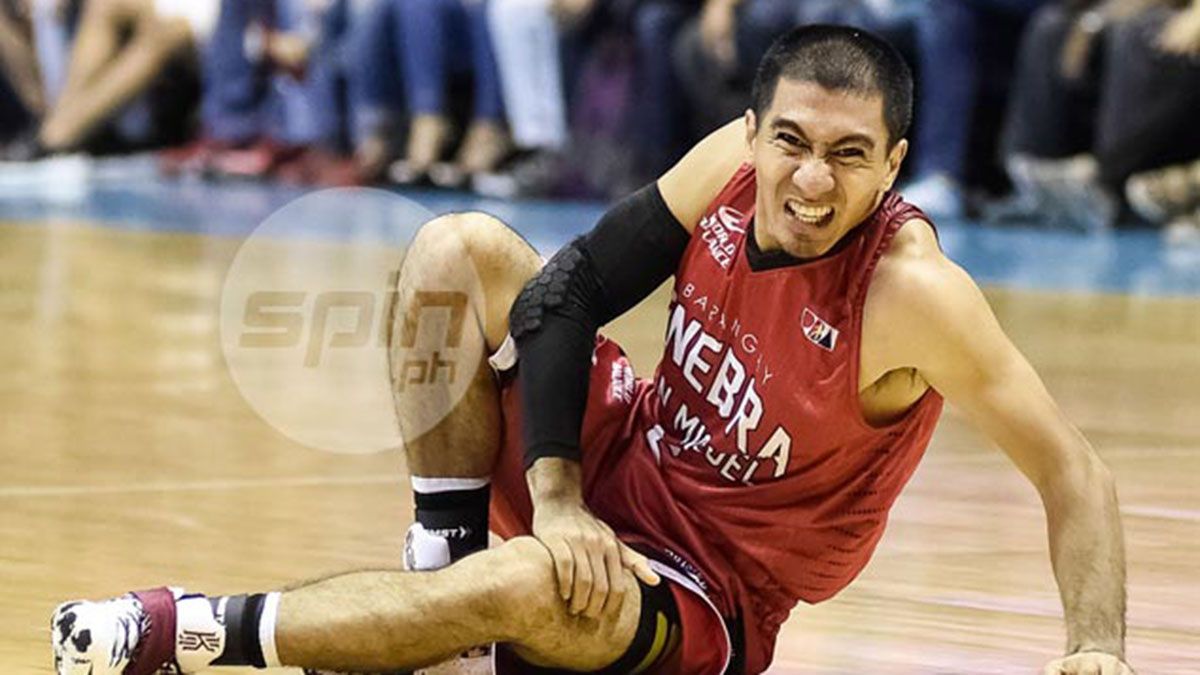 There was once Tenorio came close to missing a game in the PBA – although still not injury related – when his wife, Chesca, was scheduled to give birth to their second son on a Ginebra game day. With the match at Cuneta Astrodome, Tenorio decided that his wife be operated on via Caesarian section at 2 p.m. at Makati Medical Center, so he could make it in time for the early-night game against former team Alaska.

Tenorio arrived at the Pasay venue just 30 minutes late for call time, but was still on time for the game that the Gin Kings eventually won.

But the last time he actually missed a game due to injury goes as far back as 2002 when he was still a college standout for Ateneo.

The 5-foot-8 playmaker remembers he missed four to five games in the second round due to a fractured hand.

“Na-miss ko the rest of second round,” Tenorio said.

The Blue Eagles star point guard, though, healed just in time for the Final Four against twice-to-beat University of the East, which Ateneo toppled in a matchup capped by Gec Chia’s memorable buzzer-beater.

The Eagles advanced to the finals and finished off archrival La Salle in three games.

Since then, Tenorio has been indestructible as he completed his collegiate campaign, moved to the amateurs in the Philippine Basketball League with Harbour Centre, then turned pro, not to mention representing the country in what has been an illustrious career.

“Hindi ko plinano ‘to. Plano ‘to ng Diyos para sa akin,” Tenorio insisted. “I just have to accept, make the most out of it, and not to take anything for granted, because binigay ‘to sa akin. Kaya kung makikita niyo mga workouts ko, hindi ako nagpapahinga, kasi this is God-given talent and skill, and yung katawan na binigay sa akin na dire-diretso naglalaro.”

Tenorio, who turns 36 on July 6, doesn’t plan on slowing down soon, believing God has more plans for him.

“But as much as I can, as long as nakakatulong ako sa team, maliit man yun o malaki, I’m ready to play. I’ll be ready to play. I would like to continue playing,” he added.