LA Tenorio relishes 'kuya' role in yet another Ginebra milestone

SPEARHEADING a team loaded with individual talent isn’t the easiest job out there, but Barangay Ginebra San Miguel floor general LA Tenorio wouldn’t have it any other way.

The newly crowned PBA Governors' Cup champions are star-studded with quality guards like Scottie Thompson and Stanley Pringle, as well as beloved import Justin Brownlee and Finals MVP Japeth Aguilar, among other complementary pieces — and LA, as the leader, has managed to keep them all at bay. 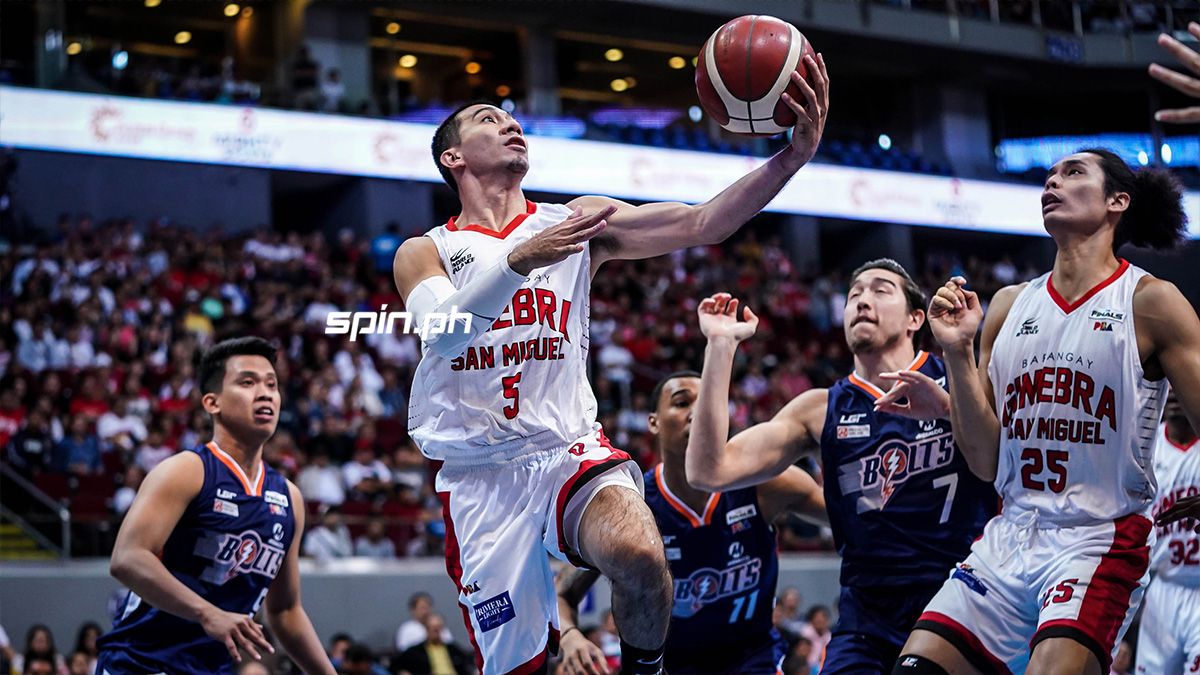 “With this kind of team that we have right now, this lineup, I don’t think I need to be more assertive to take charge and take over. I’m really grateful to lead this kind of team. I’m happy to have each and every one of the players. This championship is not for me, but for my teammates,” he told SPIN Life.

Taking on the challenge of being the squad’s eldest brother, LA is most grateful for the respect that he gets from his teammates. This has allowed the five-time champion to turn a competent group into a multi-awarded one.

“My role in the team is to lead. I always pray before the game that I lead them to victory, and okay na ako don,” he shared. 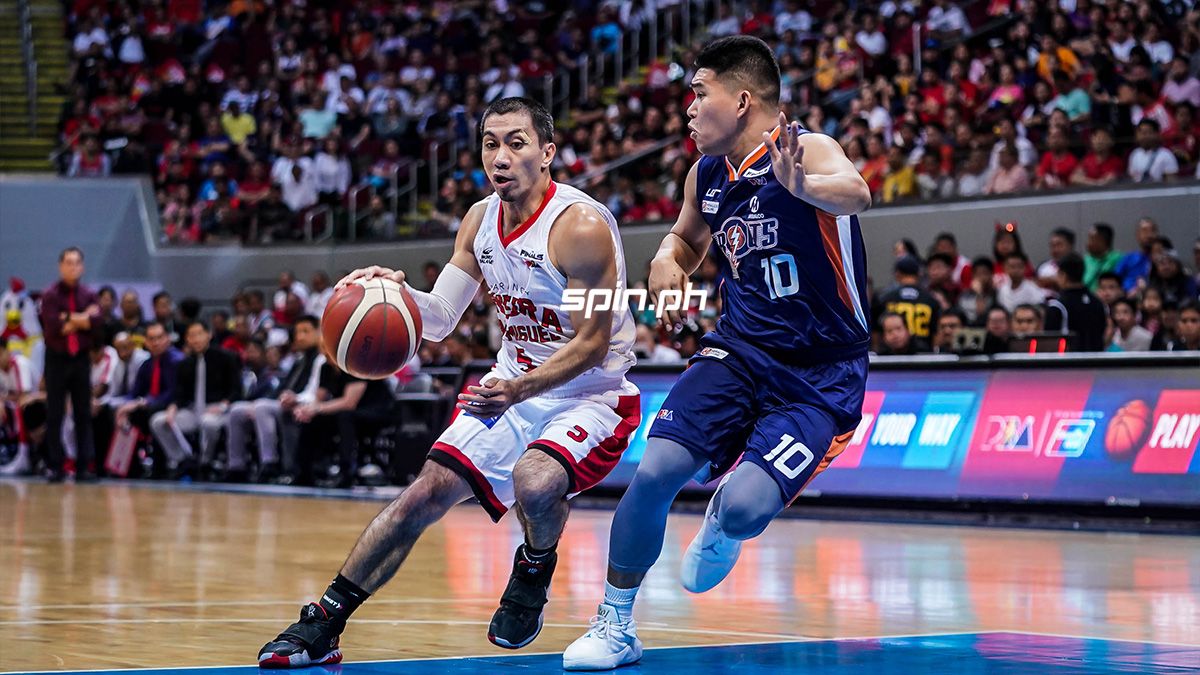 Ginebra head coach Tim Cone also commended the 35-year-old’s immense efforts as his extension on the court, saying that the Gineral knows exactly what he’s doing to steer the team to the right path.

“LA was an awesome leader all the way through, he’s fiery when he needs to be. He knows how to handle people, and really good with imports. He’s a clutch-scorer and he makes big baskets, and big plays on his whole career.”