After one-two finish, two Kims see so much potential in PH women's triathlon

SUBIC, Zambales – Filipino-American triathlete Kim Kilgroe only began racing for fun in 2012, joining age-group marathons in Zambales, her family’s hometown. Before joining her first race, she had zero athletic background.

Fast forward to today, in the same place where she first got interested in triathlon, she bagged silver for the PH in the 2019 Southeast Asian Games triathlon on Sunday. 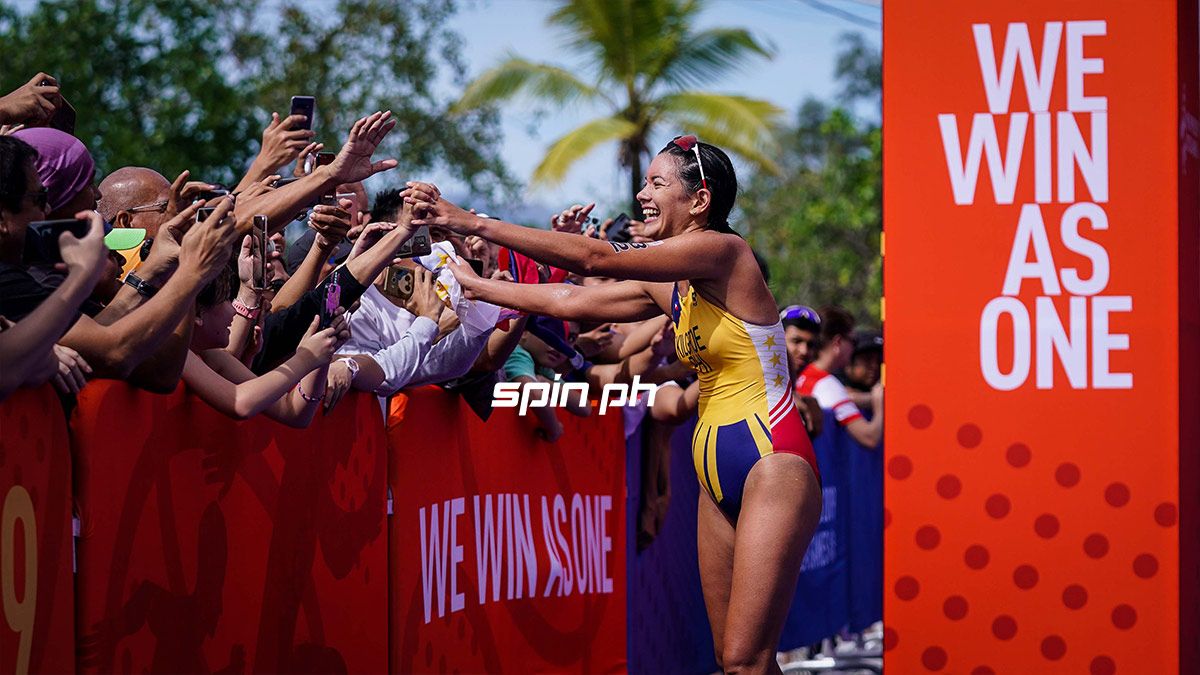 The 30-year-old California-based triathlete shared with SPIN Life that she wanted to see more women in the sports scene, particularly in her own sport.

Women triathletes, she said, have a very good chance to excel. 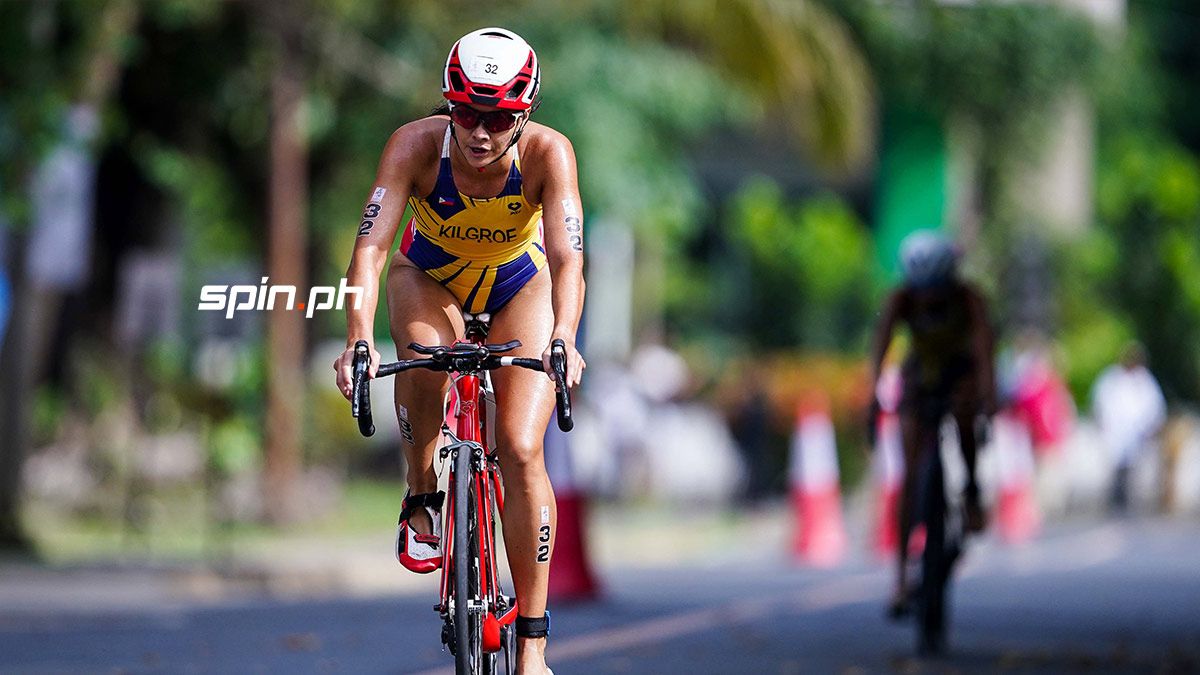 “Honestly, we have a small women’s team, and this win is an opportunity to bring things up and to inspire everyone else, [especially] the younger juniors who [are] going to come up and take our place. We want to [be] the example, as we get to a higher level,” she said.

She added: “We want to push ourselves and raise the Philippine flag up higher because there’s so much potential.” 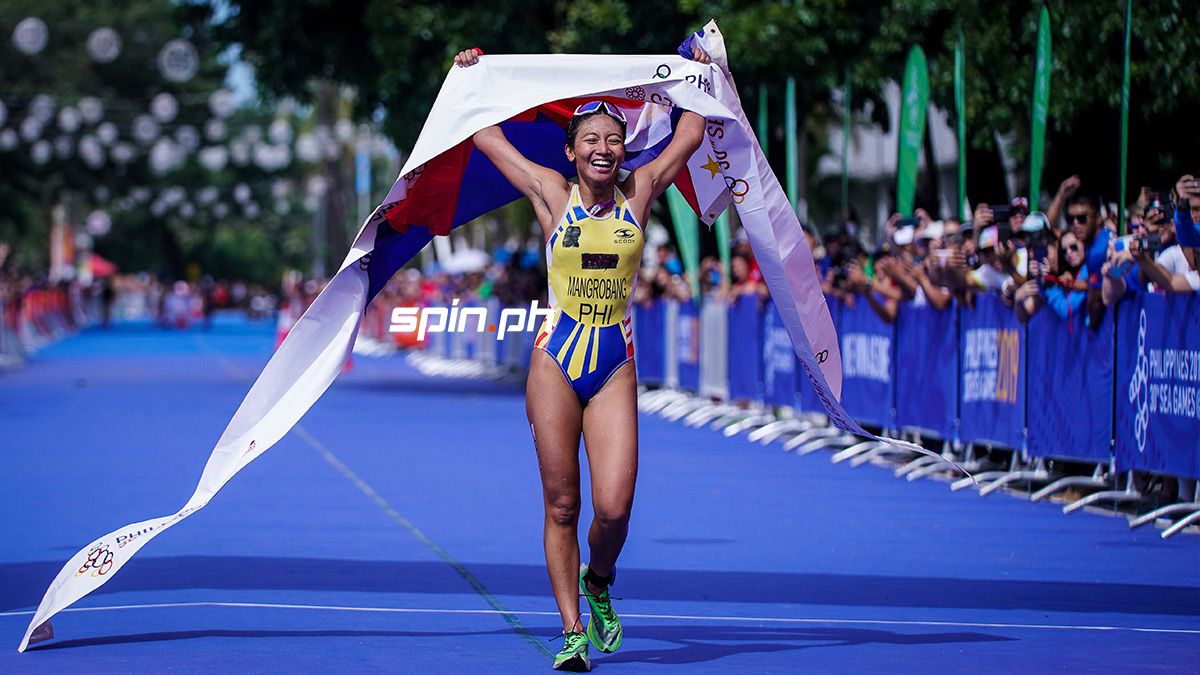 Coming off to her final race this year, Kilgroe prepares to train even harder in hopes of qualifying for the Tokyo 2020 Olympics. With any luck, it would become the Philippines' first time to join triathlon in the Olympics.

“This would be my last race this season and I have had so many great experiences here, and this is a good way to cap off my season. Looking forward to greater one next year, hopefully towards 2020 Tokyo, because there’s still a couple of chances for Philippines getting into that,” she said.