TWO years has passed since Kiefer Ravena last watched a basketball game in the UAAP.

And even now, he'll admit that there's nothing quite the atmosphere of collegiate basketball.

"Masarap. It was a good treat for everybody," he said as the NLEX guard worked as an analyst for the game between University of Santo Tomas and National University on Sunday.

Ravena was a spectator on Saturday when Ateneo beat FEU, 63-46. He took a more active role the day after, putting on the headset and partnering with Anton Roxas on the call.

"I wanted to see more basketball. Tinanong lang nila kung free ako and I just wanna try it out. Nag-enjoy naman ako," the 25-year-old said as he saw the Growling Tigers edge the Bulldogs in overtime, 87-74.

"The Ateneo game was my first game I watched live in two years and this is the first game I covered, so the atmosphere, the people, it's something I really missed. It's nice to be in this atmosphere again."

It was a different experience for Ravena, who previously tried the commentating job, albeit in a volleyball setting in the Premier Volleyball League last year.

The UAAP, however, is a different animal especially for Ravena who was not able to watch any basketball games last year when he served his Fiba-imposed 18-month suspension. 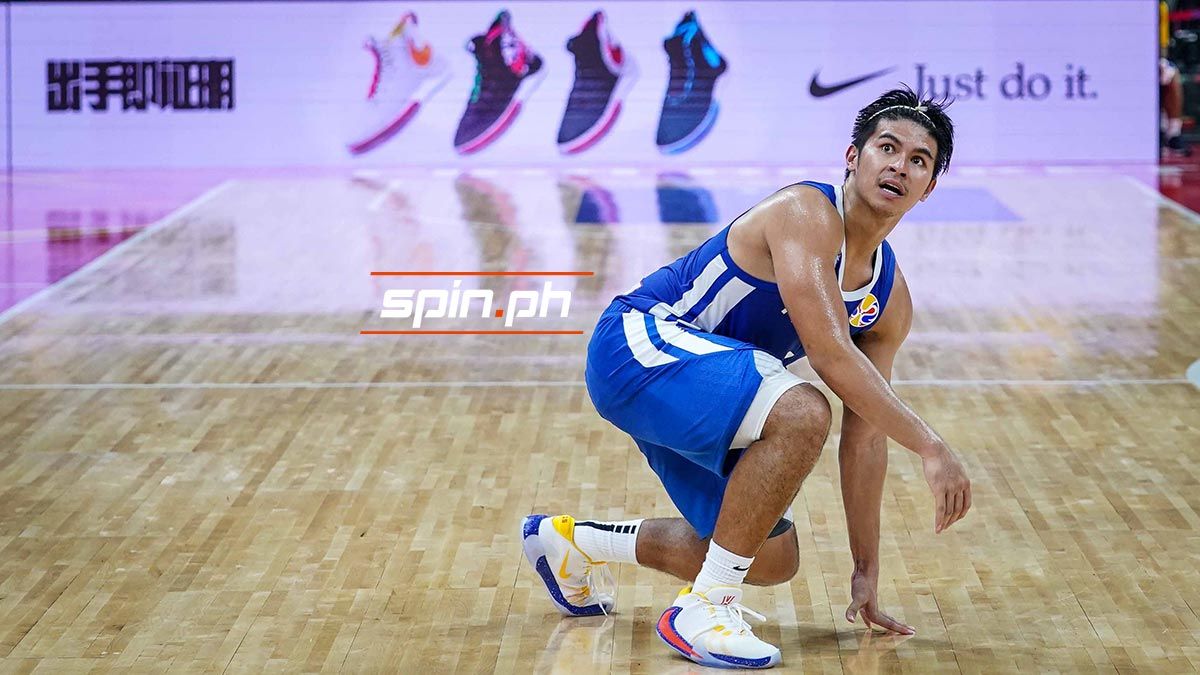 "I guess for me, learning never stops. I just saw how the world is played, and now you incorporate a lot of things kahit nasa pros ka na. I'll try it sa practices, sa games and hopefully it works out."

Ravena, though, admits that he'd rather be the one playing on the court than be the one calling the action on the television booth.

"Most definitely," said the NLEX guard who will make his return next Saturday against Phoenix in the 2019 PBA Governors' Cup. "Na-miss ko na talaga yun. Again, it's a great show for each and every one."