KAYESHA Chua is ready to conquer the world.

The girlfriend of Ginebra cager Aljon Mariano will contend for the title of Miss World Philippines on September 8 at the Araneta Coliseum. 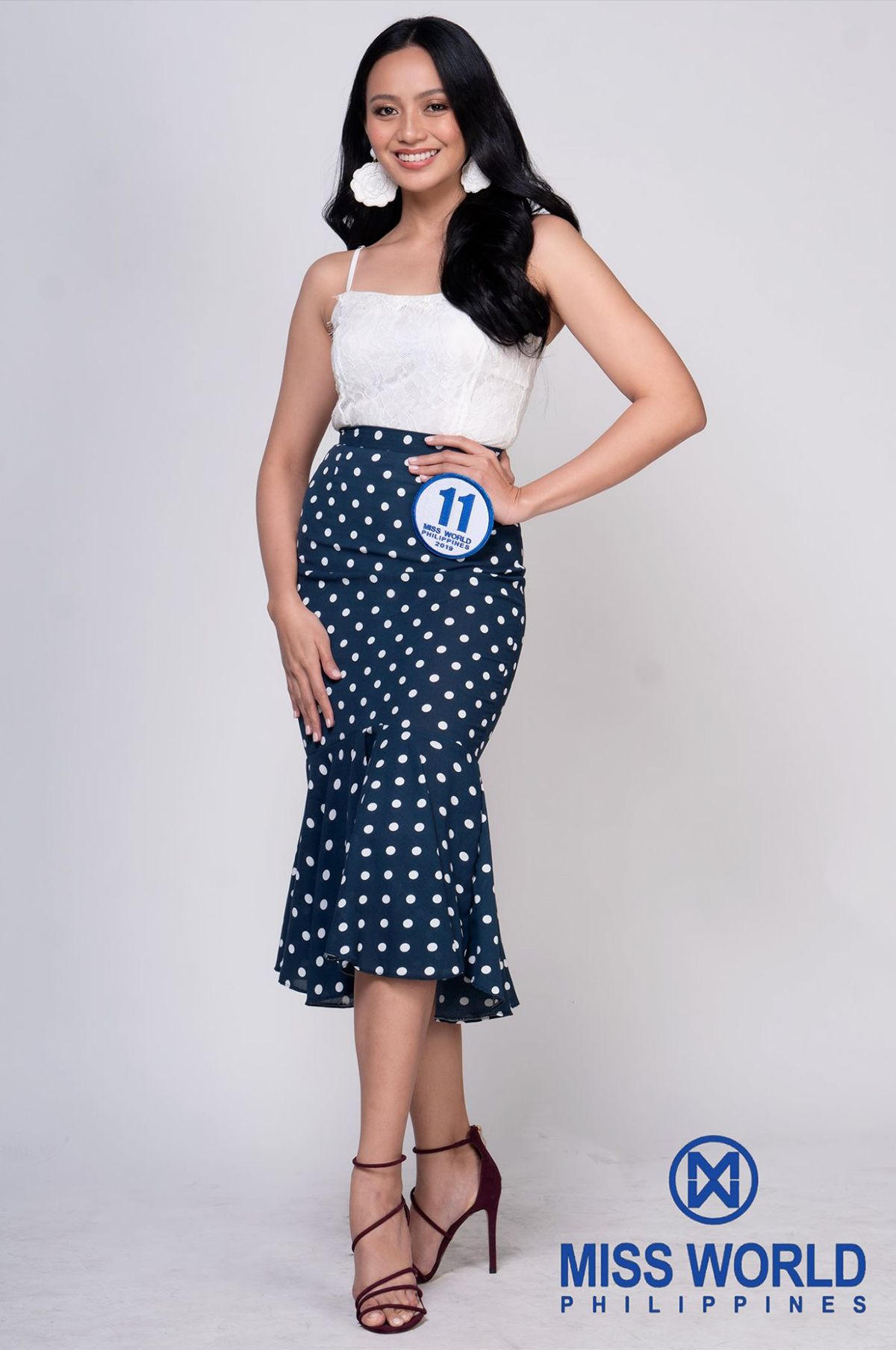 Prior to joining this year's Miss World Philippines tilt, Kayesha made it to the Top 25 of the Binibining Pilipinas last year, which disappointed her.

She wanted to have another go at Binibining Pilipinas this year, but, unfortunately, didn't move past the screening stage.

But while at a restaurant recently waiting for boyfriend and their friends Scottie Thompson and his girlfriend, Pau Fajardo, Kayesha saw an online announcement about the Miss World Philippines pageant that sparked her curiosity.

To her, it could be the universe's way of convincing her to move her pageant journey forward.

Channeling her inner never-say-die spirit and with Aljon's encouragement and support, Kayesha took a big leap of faith and decided to give it a try. 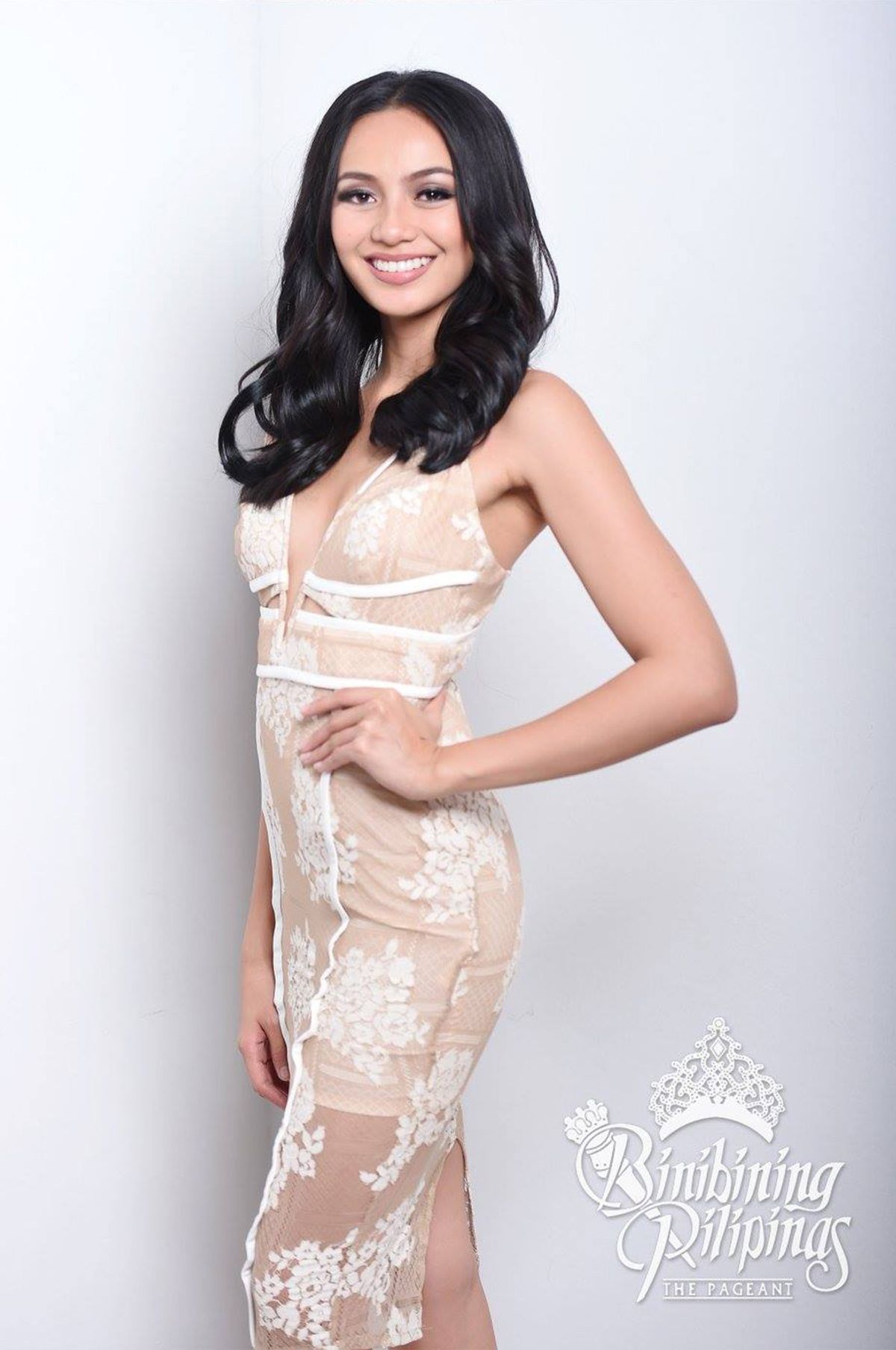 “I’m turning 27 this November," says Kayesha. "Most of the beauty pageants have an age limit, until 26 lang. So I said to myself na why not eh wala namang mawawala.”

Chua, who wants to further promote her advocacy for animal welfare, feels she had no reason to be afraid, especially with the entire Barangay Ginebra rooting for her.

In a way, Chua wants to win the crown for Ginebra after it fell short of defending its title in the PBA Commissioner's Cup.