Former Cardinal Jonathan Banal back in basketball after overcoming lupus

That's how you can define Jonathan Banal right now.

A former player for the Mapua Cardinals, Banal is now looking to follow in the footsteps of his father Koy and uncle Joel as he mentors the Philippine Navy Lady Sailors team in the Women’s National Basketball League (WNBL).

But before accepting the head coaching job, Banal had to overcome a life-and-death situation last year after being diagnosed with lupus.

Banal said he initially suffered from tuberculosis while recovering from an injury, but sustained blood clots in March of 2018. At that time, he was already part of the coaching staff of Marinerong Pilipino in the PBA D-League.

What followed was the difficult process as he was in the intensive care unit for one week. He described his situation then as 'fifty-fifty.'

Fortunately, Banal had the support of his wife, family, and friends, and even had regular visits from his former Mapua teammates to draw strength from to recover from the illness. 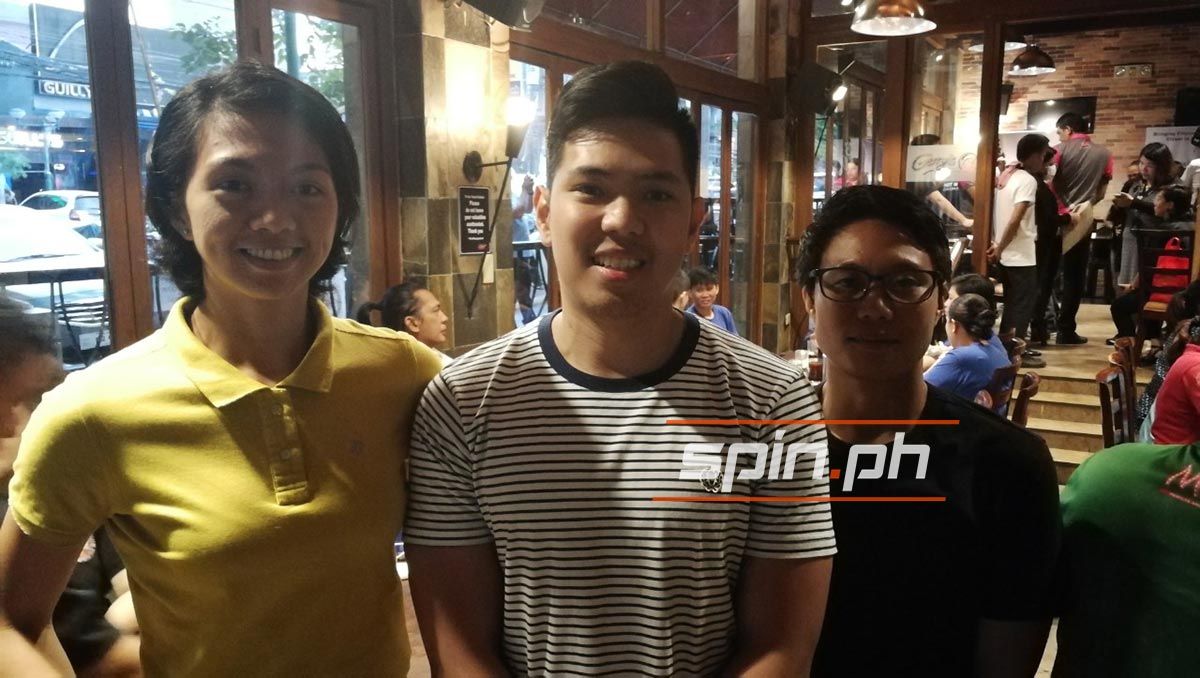 Since lupus is a lifetime deficiency, Banal, who technically is a person with disability (PWD) due to the sickness, still needed to take medications including steroids for his immune system. But his condition continuous to improve as he now only takes five medicines daily, instead of 20 during the start of his recovery.

Although he is no longer allowed to play competitive basketball, Banal said the blessings kept on coming for him, including roles of team manager for the Rizal Crusaders-Xentro Mall in the MPBL while continuing to be the assistant coach with Marinerong Pilipino. He is also allowed to play basketball but only for exercise and recreation.

As he takes on his first head-coaching job with the Navy in the WNBL, Banal, a former Navyman himself, considers his father and uncle and fellow Mapua coaches Chito Victolero, Bong Ramos, Yong Garcia, and Randy Alcantara, as well as Boycie Zamar as his mentors.