JUST last year, the Philippine men’s national team proved that volleyball is more than just a woman’s game after making a historic run at the 30th Southeast Asian Games that earned them a silver medal.

Among the squad's game changers is captain John Vic De Guzman, who revealed to Spin.ph in a recent interview in our audio show Spin Sidelines about how volleyball has rewritten his fate. 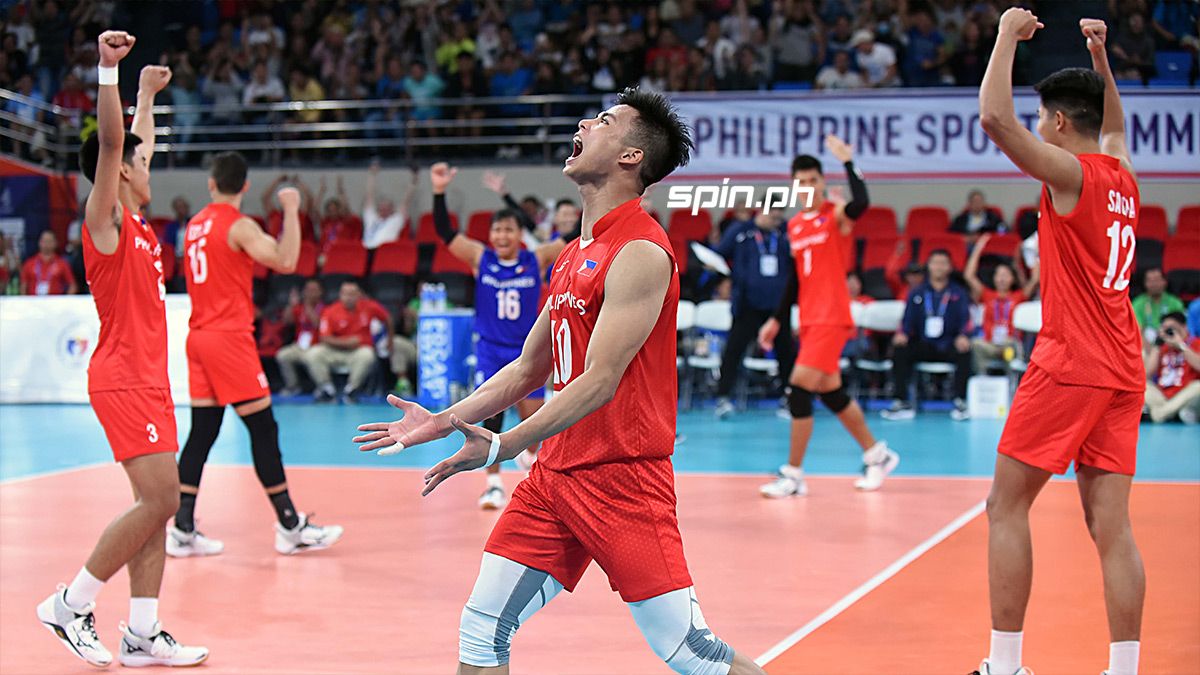 Not bad for someone whose first sport wasn't even volleyball.

Thanks to his love for the game, the 26-year-old revealed that volleyball has given him the opportunity to study in the metro, to having his name on the big screen, and. of course, to see himself representing the men’s volleyball community in the country.

His string of successes began when he steered the De La Salle College of Saint Benilde to their first ever title in the NCAA men’s volleyball.

Now, he’s one of the biggest names associated to men’s volleyball. As a banner athlete in the sport, he’s paying it forward to the people and institutions that contributed to his success. John Vic would always give credit where it is due, to his volleyball mentors that molded him into the person he is now. 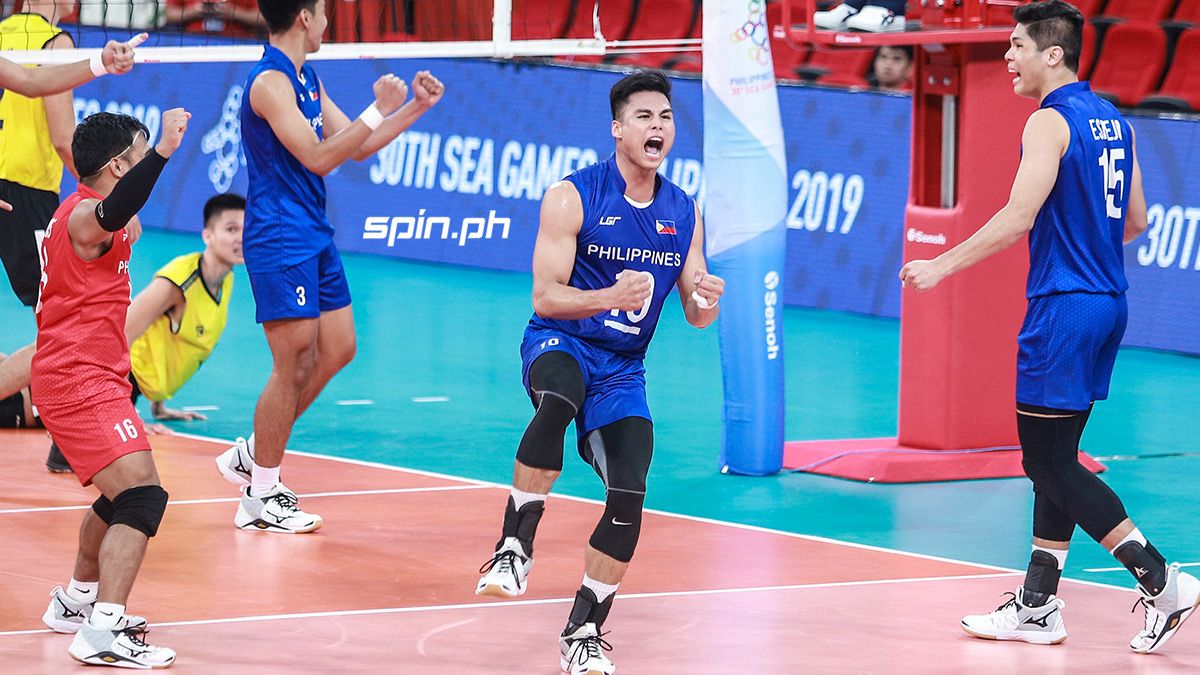 He added: "Yung mga coaches ko, iba-iba sila ng way ng pagtu-tutor pero iisa lang goal nila, for you to be a better person, a better player, and to be disciplined.”

After having recalled the milestone he’s had with the sport that changed his life, PLDT’s opposite spiker left a few inspirational words for the young big dreamers like he was.