IN this month of love, Jess Quilatan has shown his own way to pay tribute to his ailing mother.

The Parañaque Aces star guard has sustained his fine, all-around play in the National Basketball League-Philippines, leading his team to back-to-back blowout wins this February while dealing with a family problem with his mom, Daisy, recovering from a brain illness.

His mom had been confined in a hospital for almost two months, before showing signs of recovery to eventually be allowed to be taken out of the ICU (Intensive Care Unit). Then the family decided to continue her recovery at home, owing, in part, to the mounting hospital bill.

A day before her mom was set to be taken out of the hospital, Quilatan dropped 20 points on 7-of-11 shooting, including 3-of-3 from beyond the arc, nine assists, six rebounds, and two steals in 26 minutes in their 88-70 win over the Marikina Best Shoemakers last February 2.

Two weeks later, the PMMS (Philippine Merchant Marine School) Las Piñas product contributed 11 points on 5-of-8 shooting, eight assists, and two rebounds in 27 minutes for Best Player of the Game honors in their 110-93 win over the Laguna Pistons.

The solid performance, however, can’t keep Quilatan from thinking about her mom.

As if on cue, Quilatan showed the way for the Aces against the Shoemakers as they bounced back from their loss to the Pampanga Delta in January. 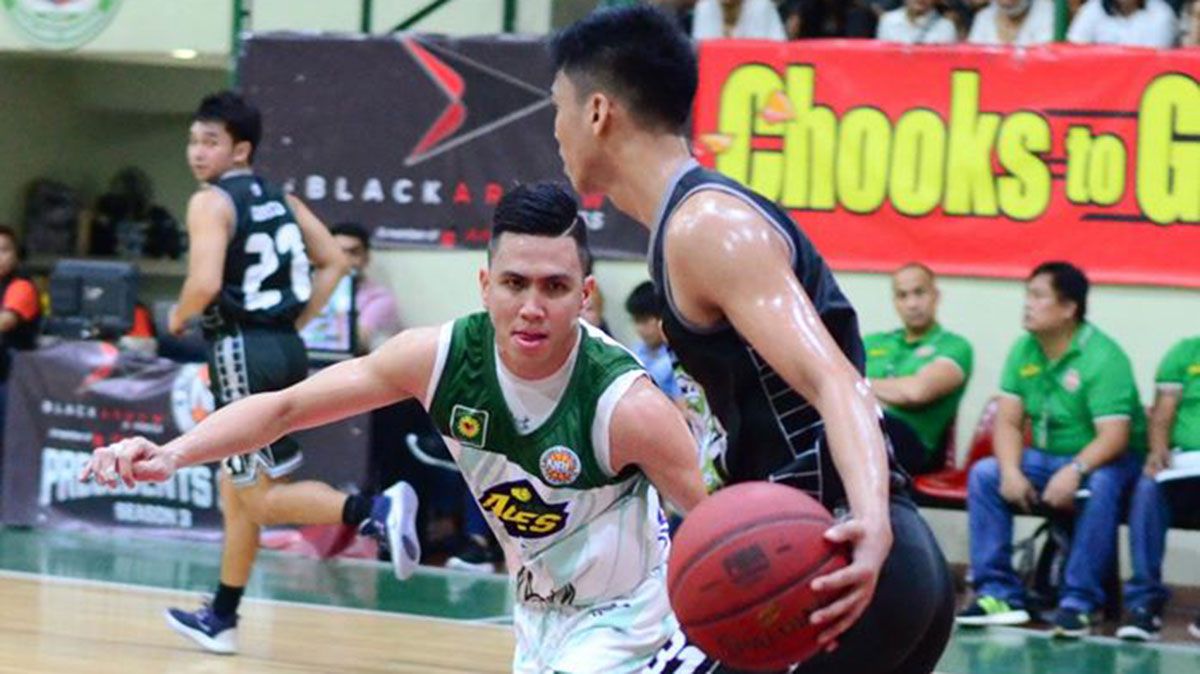 His mom, 56, has also showed signs of improvement.

Quilatan, though, is tempering his expectations, aware of what brain illnesses can do.

All he can do is offer his games to his mom.