Alyssa says house-to-house campaign is all about inspiring hope

NEARLY her entire volleyball career, Alyssa Valdez has always served the country through her on-court exploits and once led the Philippine women's volleyball team as captain.

In the bits and pieces of volleyball, she'd seen it all.

But as the 2022 May Elections draws near, the 28-year-old Phenom is doing another form of service to flag and country as she uses her platform to promote and support the presidential bid of Vice President Leni Robredo.

Since last week, she's been busy making appearances and even doing house-to-house campaigns for Robredo.

Amid all the noise and criticism, Valdez is standing her ground.

Her reasons? Her voice matters.

"I think before being an athlete, we are first citizens of this country, and we have to really know what’s our work also, and kailangan natin ipaglaban ang mga karapatan at kung ano ang rights natin.

"Kailangan natin gamitin ang boses para sa pagasa, [at] sa kinabukasan nating lahat. Before we were athletes, we are citizens first," she said in an interview with the media on the sidelines of the #AngatLetaSaAraneta event on Tuesday. 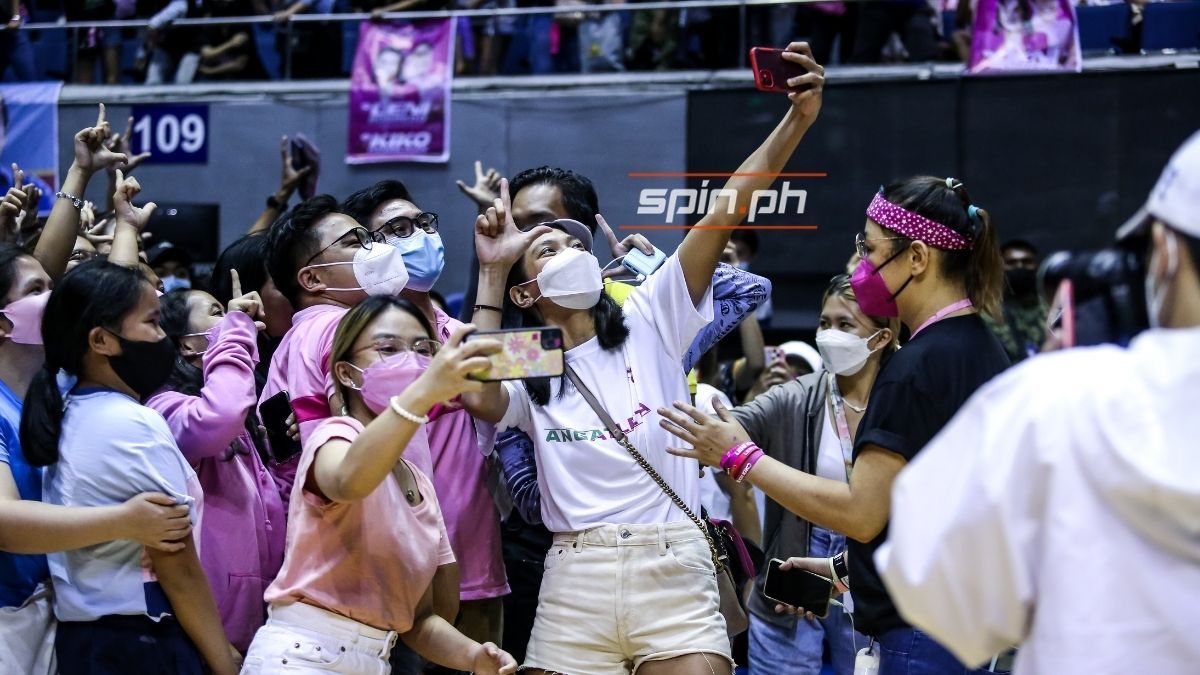 Valdez was one of the last athletes to make their appearance in the event. Denden Lazaro, Rex Intal, Bea de Leon, Deanna Wong, Maddie Madayag, Mozzy Ravena were also there.

The former Ateneo star said the personal interactions with people in the strees have changed her outlook in life. 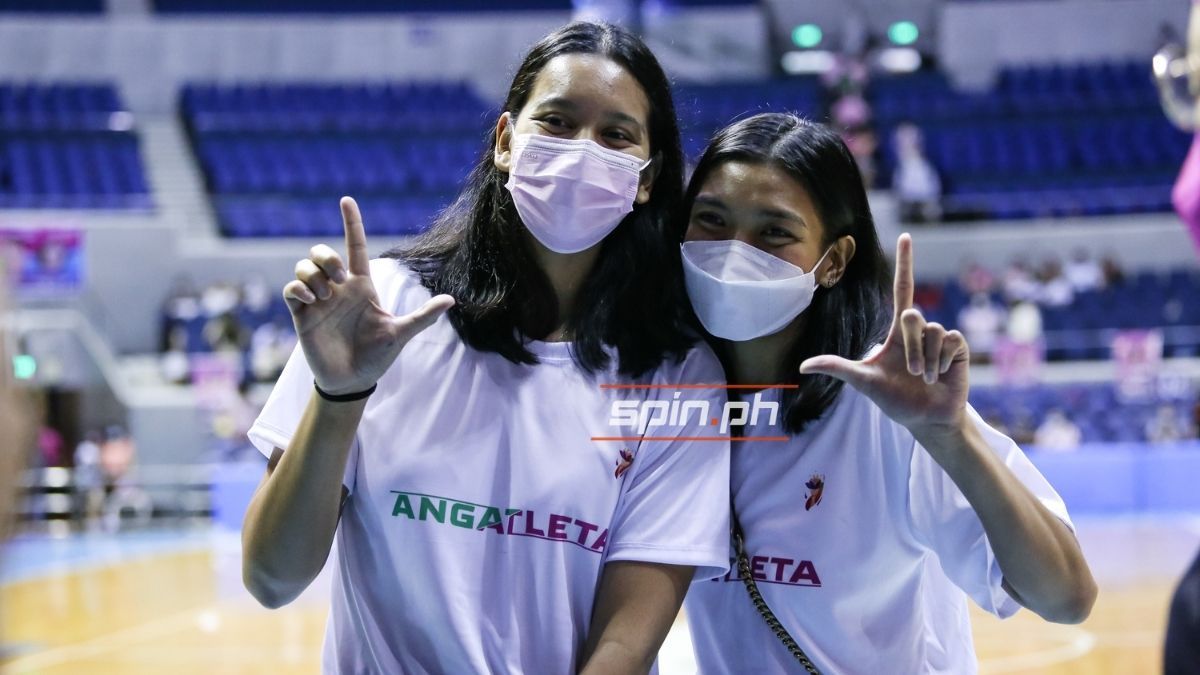