You may have been wondering the same thing that we have: the Golden State Warriors aren't playing like themselves. Maybe the grueling NBA season has taken a toll on them, going through matchups where other, much weaker teams have exposed and exploited the chinks in the armor of the reigning and defending champs. Don’t get it twisted though: GSW will, in all probability, be back in the NBA Finals when June comes. Who’s going to stop them, the Lakers? 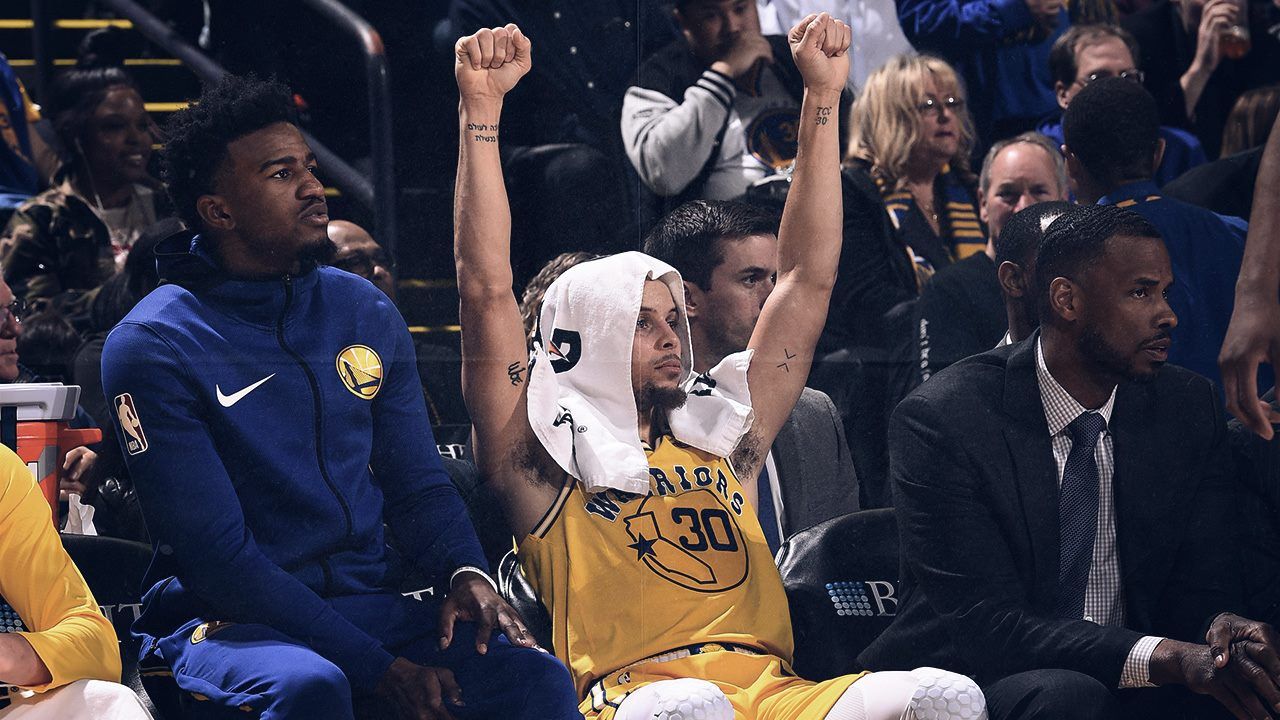 Every once in a while, however, Golden State entertains us by “struggling” just enough to keep their eventual championship win “exciting.” Some people hate on them because this super team almost always wins every game, and this “losing” strategy might just rekindle the NBA fans’ love for them. Genius. And eight games ago, the defending champs felt like it was time to be the relatable “underdogs” once again.

The Warriors have gone 3-5 over the past two weeks, with losses to, we kid you not, the Orlando Magic and the Miami Heat! That was followed by losses to better teams like the Houston Rockets and the Portland Trail Blazers. What was supposed to be the NBA’s best offense plummeted to the 21st rank in the league during those games. Their defense wasn’t safe either, as it dropped down to 27th in efficiency, letting up 114.5 points per 100 possessions. If you’re not familiar with the numbers, they’re worse than the Atlanta Hawks, Cleveland Cavaliers, and the Phoenix Suns. Yikes!

And this Tuesday, the Warriors faced the NBA’s premier problem child, the Boston Celtics. Stephen Curry and his band of unbeatable talent came out looking sluggish and indifferent. They failed to score 100 points for the second time in three games, losing to the Celts in a blowout, 128-95. 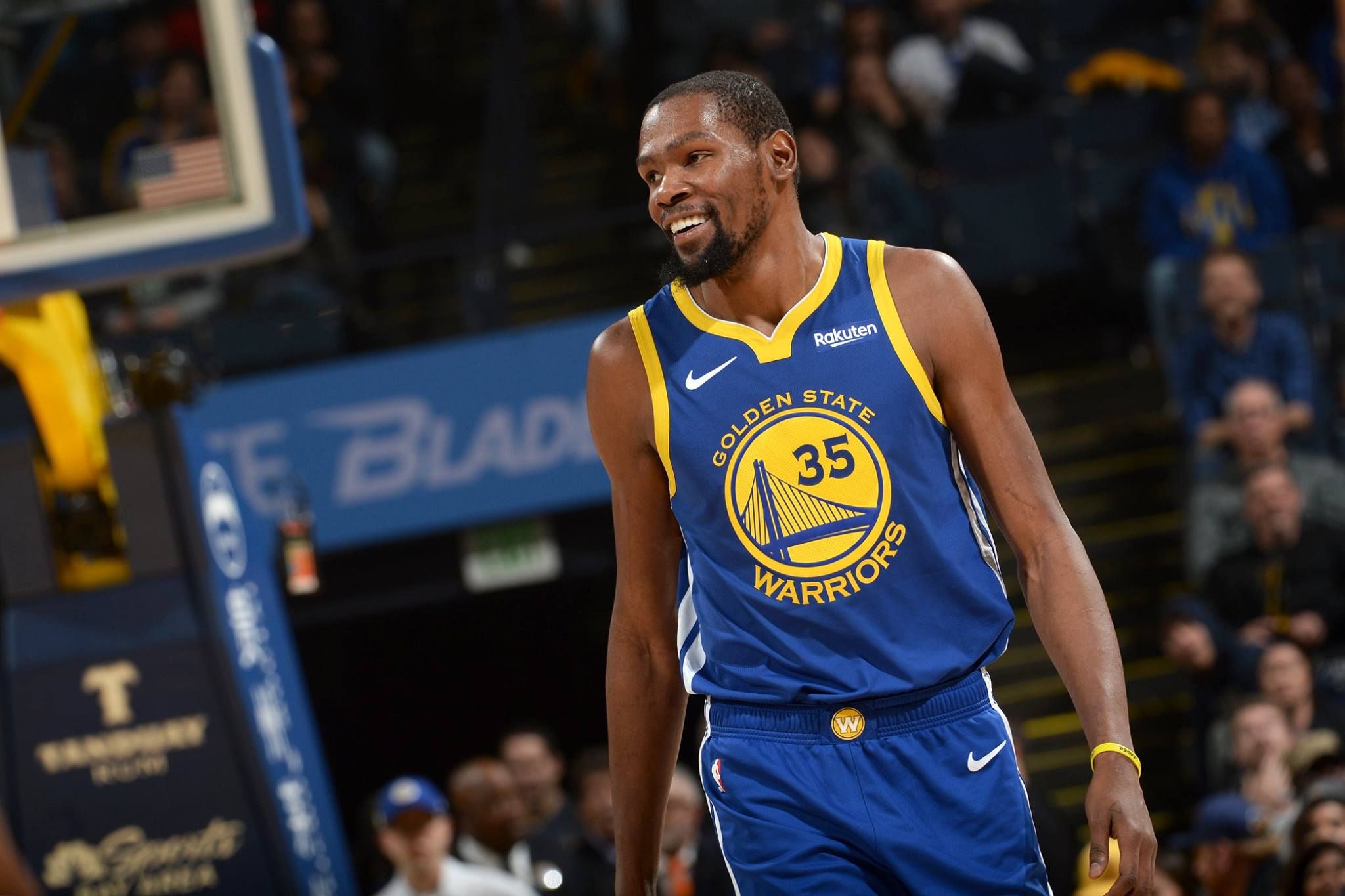 What is wrong with the Warriors? Or, a better question: Is there even anything wrong with them? We’ve already gotten acquainted with some of the symptoms: their disoriented half-court offense, especially without Klay Thompson on the floor; their passive defense giving up points in the paint; and, probably the most noteworthy of them all, the postgame tension.

On Tuesday, the friction came from a disagreement between Dubs head coach, Steve Kerr, and #35, Kevin Durant. Coach Kerr said during the post-game interview that the Warriors needed to play with more anger. The press told KD that, and he begged to differ.

“I thought we moved off joy? Now anger?” he told reporters. “I disagree with that one.”

It’s an understatement to say that Durant has seemed on edge the entire season, with various talks and rumors that he might be done with the Bay Area come next year—especially after the New York Knicks traded away Kristaps Porzingis in a deal that inevitably generated cap space. For quite some time now, it’s no secret that KD is the Knicks’ top target to fill that headroom. This impending free agency may have contributed to the team’s overall morale. Even Steve Kerr has gone out and said that it’s not easy to have Durant’s decision looming over the season. Despite that comfort, however, the Warriors have remained atop the Western Conference standings. 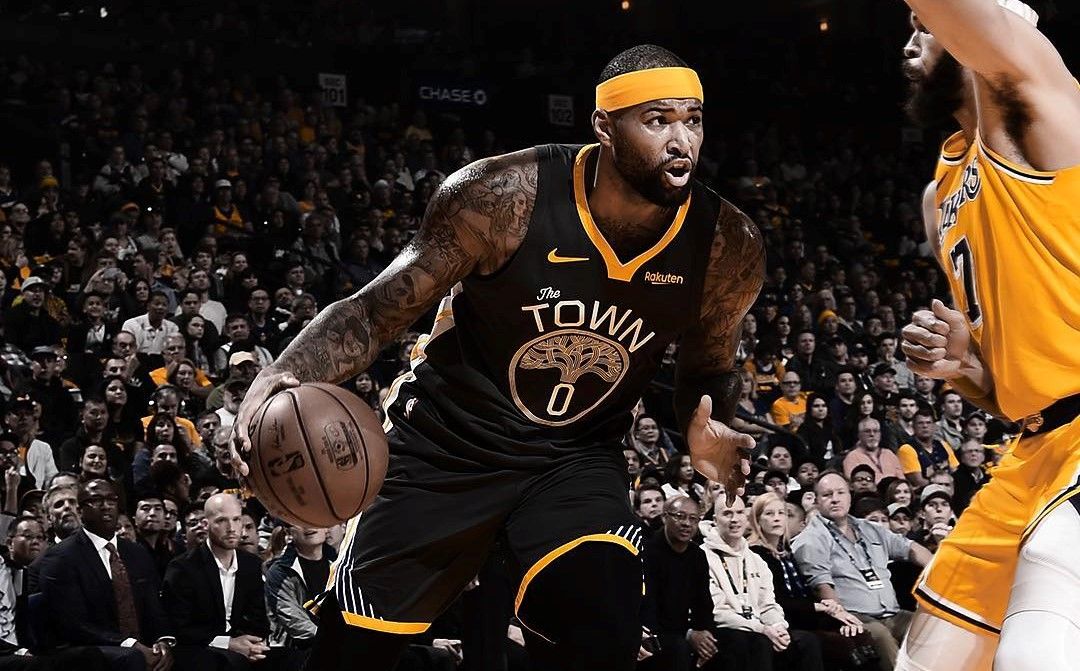 Their much-needed motivation was supposed to come from their off-season signee, DeMarcus Cousins, but he seems to have lost his step after an Achilles injury. When he debuted in mid-January, he was supposed to be the final Infinity Stone in a Golden (State) Gauntlet that’s already all too powerful, to begin with. Instead, he became one of the team’s weaknesses.

We’re not going to bombard you with numbers, but the stats show that the Warriors are more efficient on both ends of the floor without him. Maybe they should've waived him during his time off. Maybe it was the wrong choice to even sign Boogie in the first place. This is what may have prompted the return of a familiar face to Golden State.

This old friend played for the Warriors for four years, from 2012 to 2016, when GSW was the success story that finally won the NBA Championship in 2015. He was also the team’s dominant big man when they achieved the best win-loss record in NBA history in 2016, 73-9. Of course, we’re talking about none other than the Australian powerhouse, Andrew Bogut.

He’s 34 now, though, and he just finished a season in the NBL in Australia. We’re yet to see how much he has left in the tank, but one would imagine that he won’t get a ton of playing time. So what happens to the NBA’s best team now?

Between the DeMarcus dilemma, Durant’s decision, the off-court drama, and the lack of roster depth, it’s still pretty much a given that we’ll still see the Warriors atop the league come playoff time. The Warriors may look beatable by the numbers and the theories, but in reality, their weaknesses are just a beautifully wrapped package called false hope. But we would still like to thank the Golden State Warriors for giving us something to talk about.