FOR over 180 years, Ginebra San Miguel has been making history as one of, if not the top liquor brand in the country. Aside from their world-class quality booze, they also have one of the most dominant franchises in the Philippine Basketball Association (PBA), the Ginebra Gin Kings.

Fans of Ginebra are known to be the most loyal on and off the court. They support everything about the team including the legendary Ginebra calendar, graced throughout the years by some of the most stunning women in the country.

As we count down what's left of 2018, we take a look back at some of the most memorable Ginebra calendars of the past and future. 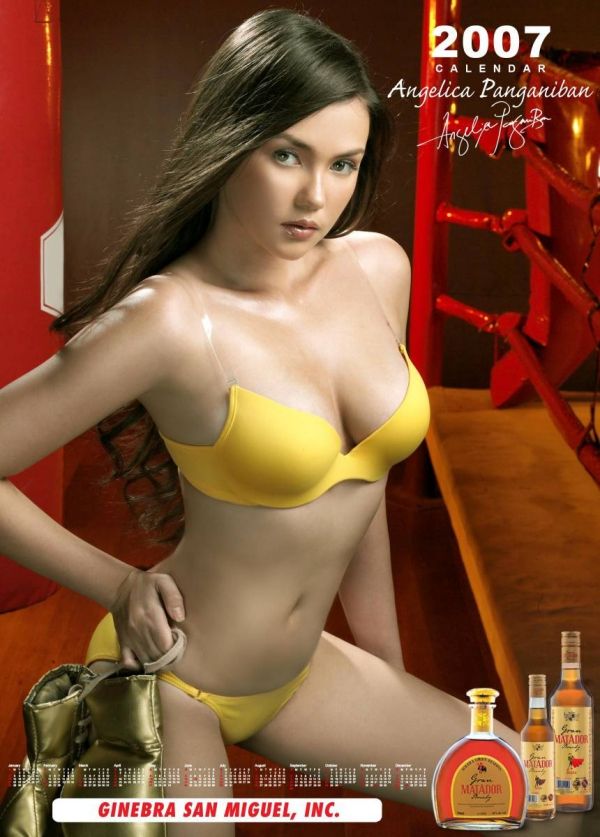 Angelica was on fire since 2004, breaking out of her child actress image into more mature roles. What else could you want from a calendar girl? 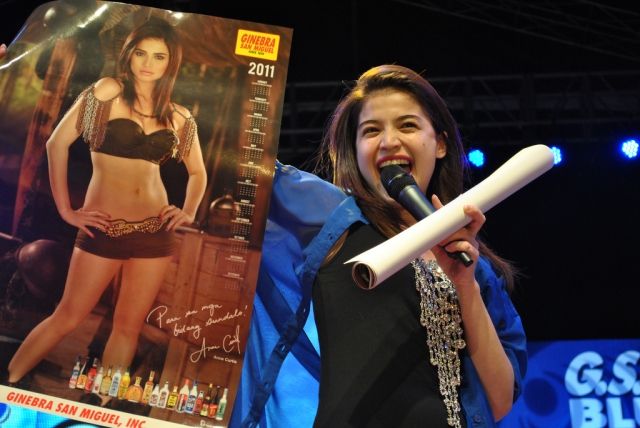 Anne was coming off the peak of her career in 2010 when Ginebra announced that she will be 2011’s calendar girl. After that, there was no other way but up for the Anne-kabogable actress. 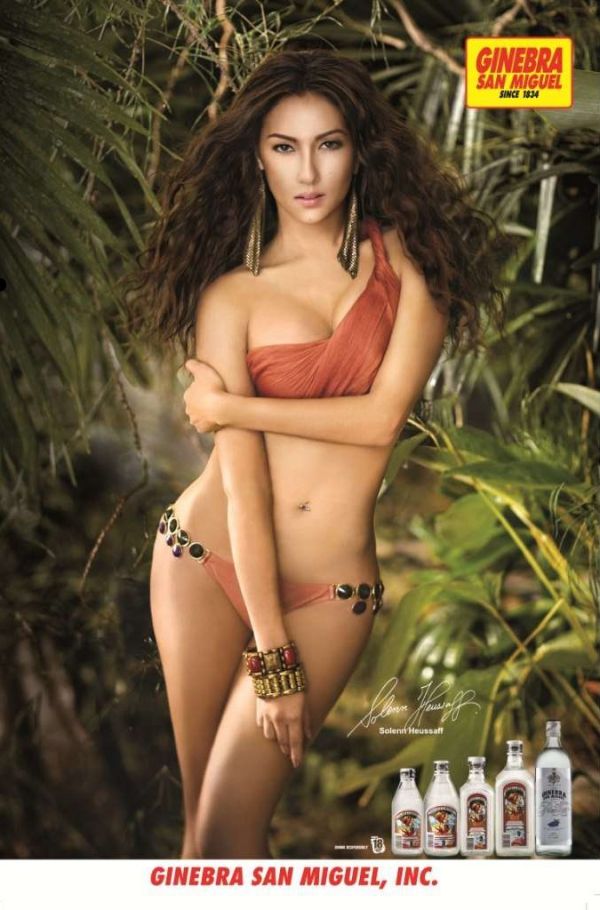 Solenn may have just been a budding actress and TV star in 2012, but it was her standout beauty and quirkiness that grabbed everyone's attention. Her down-to-earth, relatable, and funny personality made her perfect for Ginebra. 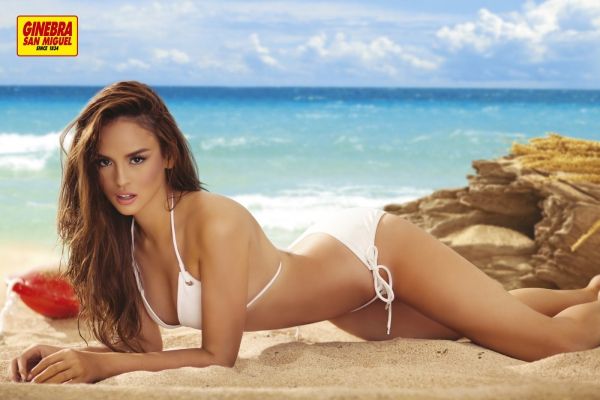 Seriously, Georgina was an obvious choice for Ginebra in 2013. She was an established model, host, and public personality at the top of her game. We’re pretty sure it wasn’t a tough call for Ginebra. 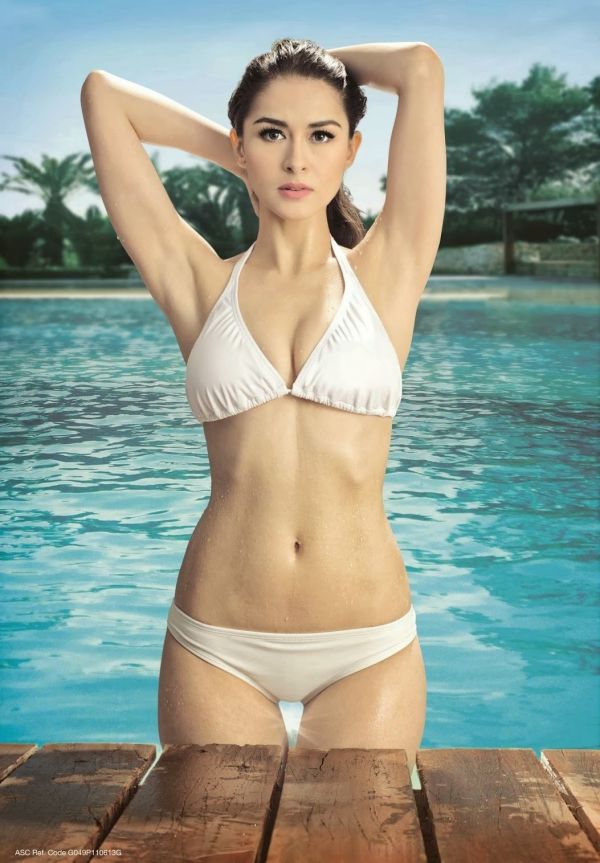 Coming off an epic 2007-2008 with MariMar and Dyesebel, Marian was the natural choice for Ginebra. She would return as calendar girl again in 2014 after establishing herself as the undisputed “Primetime Queen.” 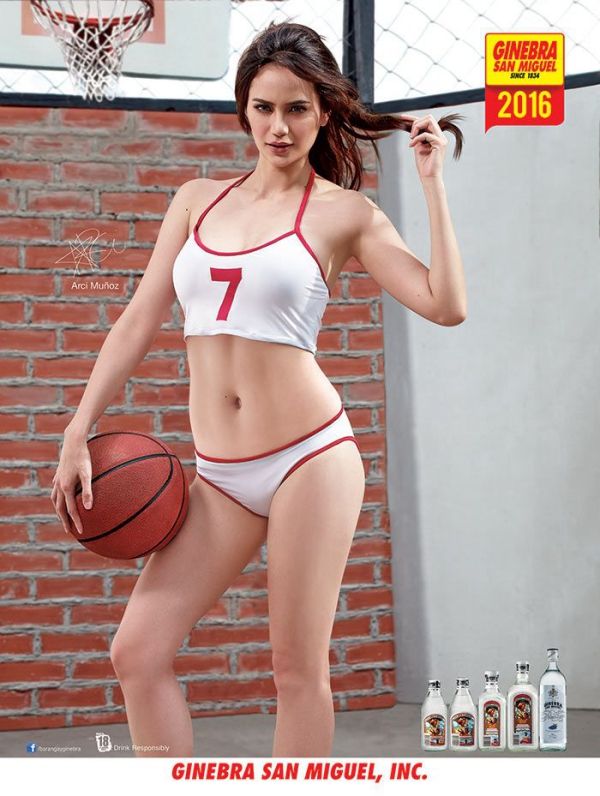 As soon as Arci moved to the Kapamilya network, her stock rose considerably. She appeared in three movies before Ginebra took notice but eventually became one of their most memorable calendar girls. 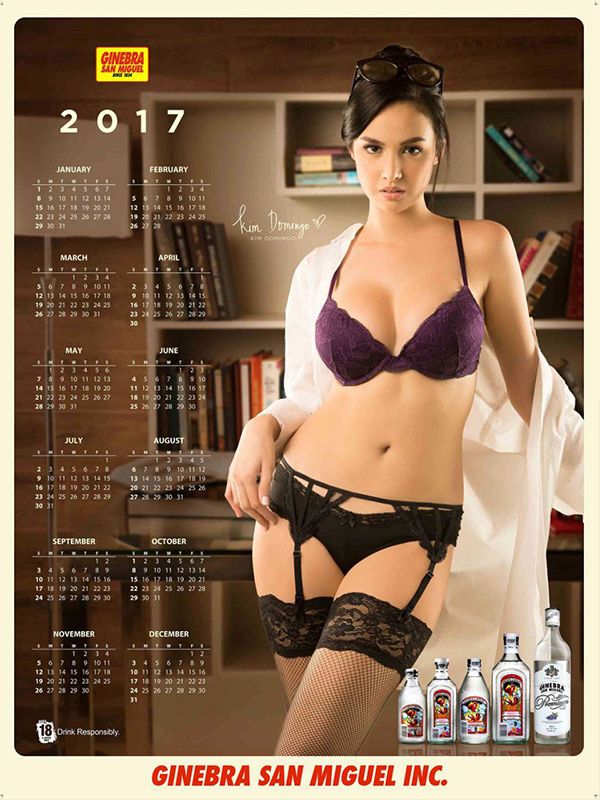 2017 was Kim Domingo’s year and It all started when she was chosen as Ginebra’s calendar girl. Later on, she broke into movies with D’Originals and Super Ma’am. 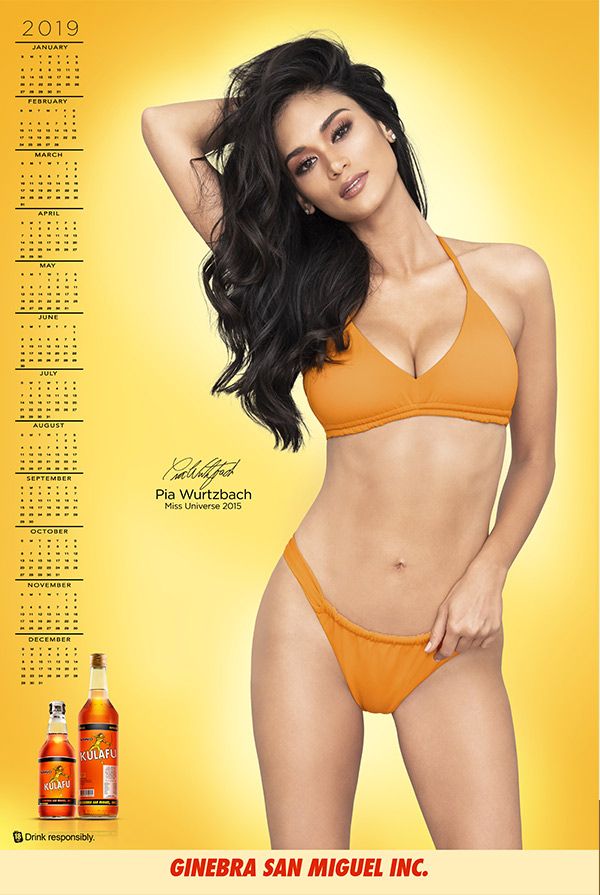 Next year's calendar girl is none other than 2015 Miss Universe Pia Wurtzbach, who represents Ginebra's world-class quality and legacy. Seriously, where do you go from here, Ginebra? After booking Queen P, how will you up your next calendar?