BEA Luigi Gomez made history as the first openly gay Miss Universe Philippines winner, emerging as a dark horse in the competition before overtaking the 27 other candidates and winning the crown.

At coronation night, she was confident that the Philippines was ready for a queer representative to the upcoming Miss Universe beauty pageant.

“[People should] be very open [in] allowing the LGBTQIA+ to represent themselves in whatever platform there is because we are not a threat, we’re just there to celebrate and represent who we are,” she said in an exclusive interview with Preview.ph.

She also told the fashion publication that the Olympic victories of Hidilyn Diaz and Nesthy Petecio were an inspiration for her. 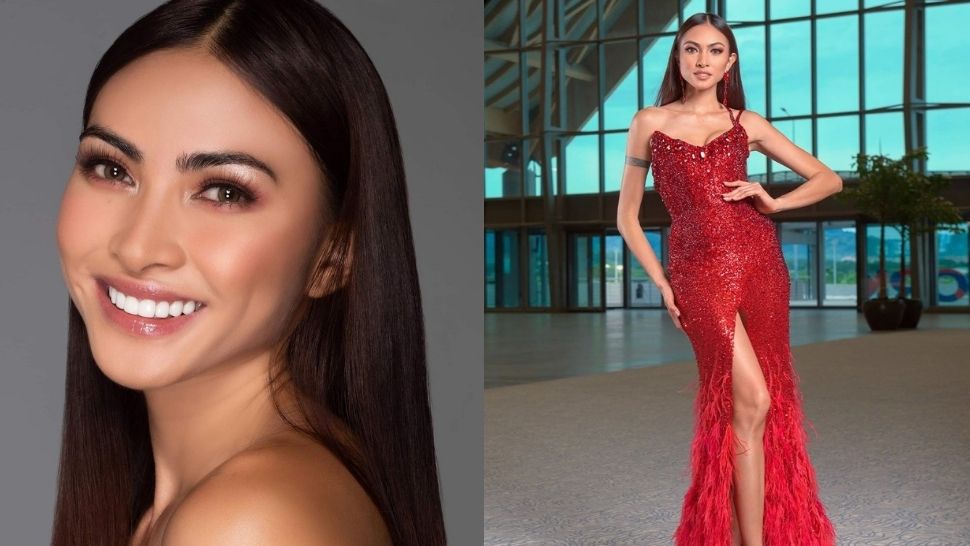 Gomez is also quite the fitness and adrenaline junkie. Right before the pageant, she even finished her first 42K run.

She is also a longtime volleyball player and fan.

In fact, Cebu publication The Freeman even posted a throwback photo of Gomez in the 2010 Milo Little Olympics National Finals, where she was a volleyball player. In the photo, she is seen holding up an image of the Sto. Niño during the athletes’ parade, where she also marched as a muse.

As a student in the University of San Jose-Recoletos, she was active in her college varsity volleyball squad.

"I miss the feeling of running on sand, being under the heat of the sun, the smell of sunblock but most especially I miss playing the game," she wrote.

Her beauty queen history is also very much tied to sports. Gomez was Miss Cebu Schools Athletic Foundation, Inc. (CESAFI) 2013, according to Sugbo.ph.

She is also active in MMA and scuba diving. Gomez is also part of the Philippine Navy Reserve Unit.

The 70th Miss Universe pageant will be held in Eilat, Israel this December.