But Efren Reyes is not just any magician and he isn't selfish with knowledge, especially to the next generation of Filipino billiards players who he guides in his role as playing-coach for the Philippine team in the 30th Southeast Asian Games.

Not that the legendary cue master feels he can still hold a candle to some of the best cue masters nowadays, most of whom grew up hoping to emulate the man who transcended billiards and sports as a whole upon becoming world 9-ball champion in 1999 in Cardiff, Wales.

But what he can impart to these kids is his unmatched knowledge of the game, an uncanny skill to see the angles between balls that ordinary mortals can't, which made the impossible shot makeable and grew the legend of 'The Magician.'

Truth be told, Reyes doesn't really need to talk much to make his point known. Most of his exploits are just a click away for today's players and his new generation of fans who have turned 'Bata' videos into some of the most watched on YouTube and Facebook.

Reyes, however, will also be the first to acknowledge that, at age 65, he is but a shade of that unwitting social-media phenomenon.

The spectacular cue master insists he's no more. Injuries, from nagging left shoulder pains to failing eyesight has handicapped Reyes in his long battle with Father Time that he himself knows he's bound to lose.

That may be the case, but don't expect 'Bata' to turn his back on the sport that gave him so much. 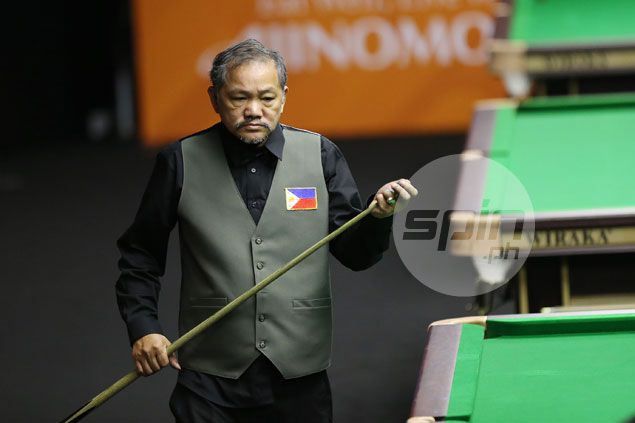 Reyes also didn't think twice about accepting an offer to be a member of the SEA Games team, even if he will no longer play in the glamor events like 9-ball and 8-ball but in three-cushion carom, a game which he himself described as 'pang-matanda.'

The three-cushion carom is more popularly known as 'karambola,' which Reyes used to play in the 60s and 70s before he was smitten by other versions of the game like rotation and 9-ball. So this SEA Games is more like a return to Bata's roots.

It's been two decades since Reyes' famed triumph in the 1999 WPA World 9-Ball Championship became the tipping point for billiards, turning what until then was considered a game for kanto boys into a national passion.

But if he has one regret, it is seeing billiards' popularity decline as his own star, and skills, faded with age. 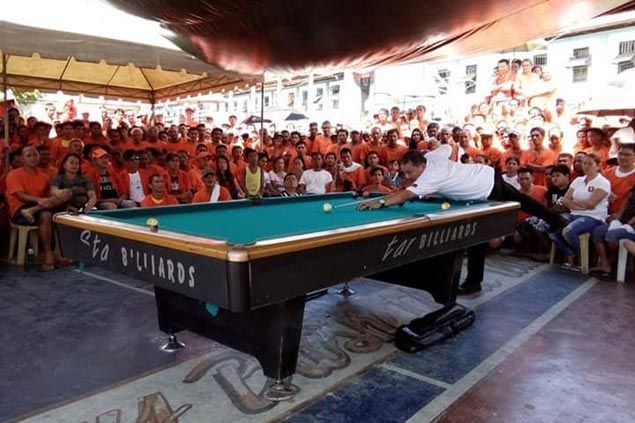 Reyes feels pride seeing players like Carlo Biado, Dennis Orcollo, Rubilen Amit, and Chezka Centeno keep the flame burning in the country, convinced that those names will be among the roster of gold-medal winners once the events are over.

He also hopes to be back in the winner's circle before his home fans after missing out in the 2005 Manila SEA Games, when he had to honor a prior commitment to play in Orlando in the IPT King of the Hill 8-Ball Shootout which he won.

A showman never refuses the stage, and the same goes for Reyes, no matter what pains and shortcomings he's burdened with.

The best finish he ever had in the SEA Games was a bronze medal in one-cushion carom in the Palembang 2011, Naypyidaw 2013, and Singapore 2015. But he is not counting himself out of this one.

Who knows? Bata may yet recapture his old magic before his adoring fans. 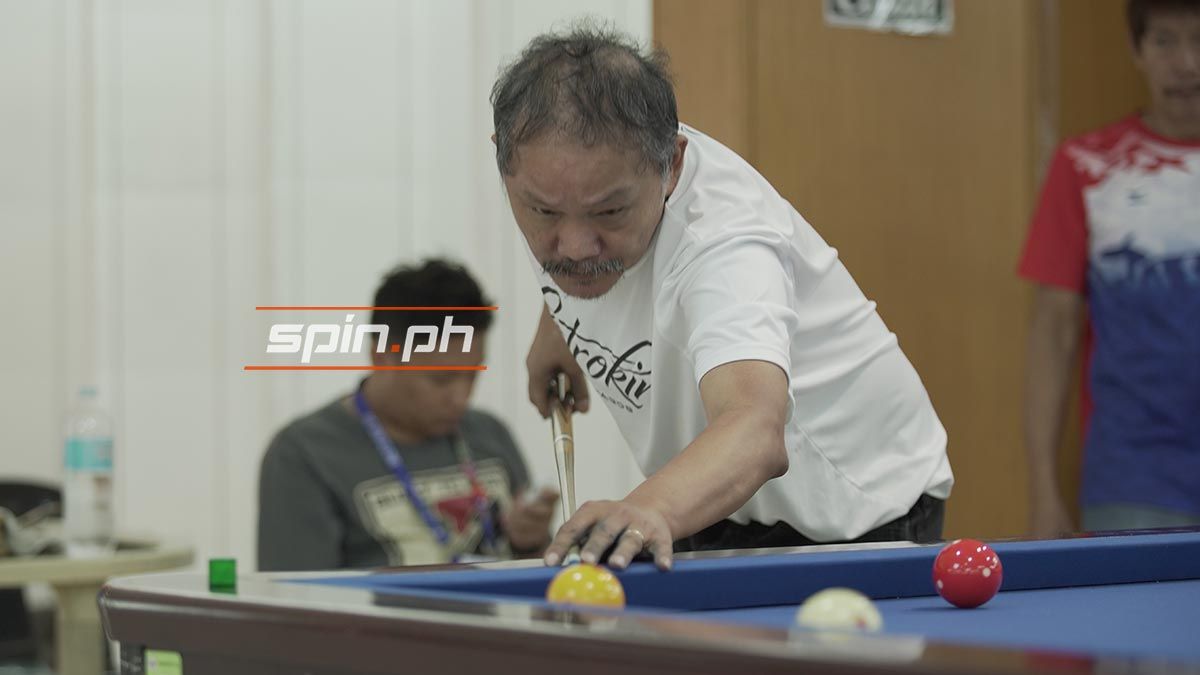 Time is a tough foe to beat but Reyes has no plan of stopping for good anytime soon, no matter how many retirement tours are given to him.

When The Magician's curtain call finally comes, he hopes the new breed will keep the fire burning for Philippine billiards, just like he had done all these years.

At 65, 'Bata' Reyes out to recapture old magic in 2019 SEA Games
Read Next
read more stories about:
Read the Story →
This article originally appeared on Topgear.com. Minor edits have been made by the TopGear.com.ph editors.
POLL
Share this Poll:
Retake this Poll
Quiz
Quiz Result
Share this quiz:
Take this Quiz Again