Maliksi's triumph against adversity is all the inspiration you'll ever need

This PBA player and his family's triumph from great adversity is all the inspiration you need in this time of pandemic.

BEFORE he made it to the PBA, Allein Maliksi had to rise from the dead. You'll know why in a while.

Even after he found out that he was good enough at basketball to go to school and eventually earn a living from it, Maliksi faced so much adversity that he had to get back on his feet not once, not twice, but so many times that he lost count.

Maliksi isn't ashamed to admit that he grew up dirt poor. Their family lived in a shanty right next to La Loma Cemetery. In fact, long before he played in the PBA, Maliksi said the tombs in the vast cemetery in Manila served as his playground.

When he was around six years old, their humble home had to be torn down to make way for the contruction of the C-3 road, forcing the family to resettle in a relative's house somewhere in Caloocan. 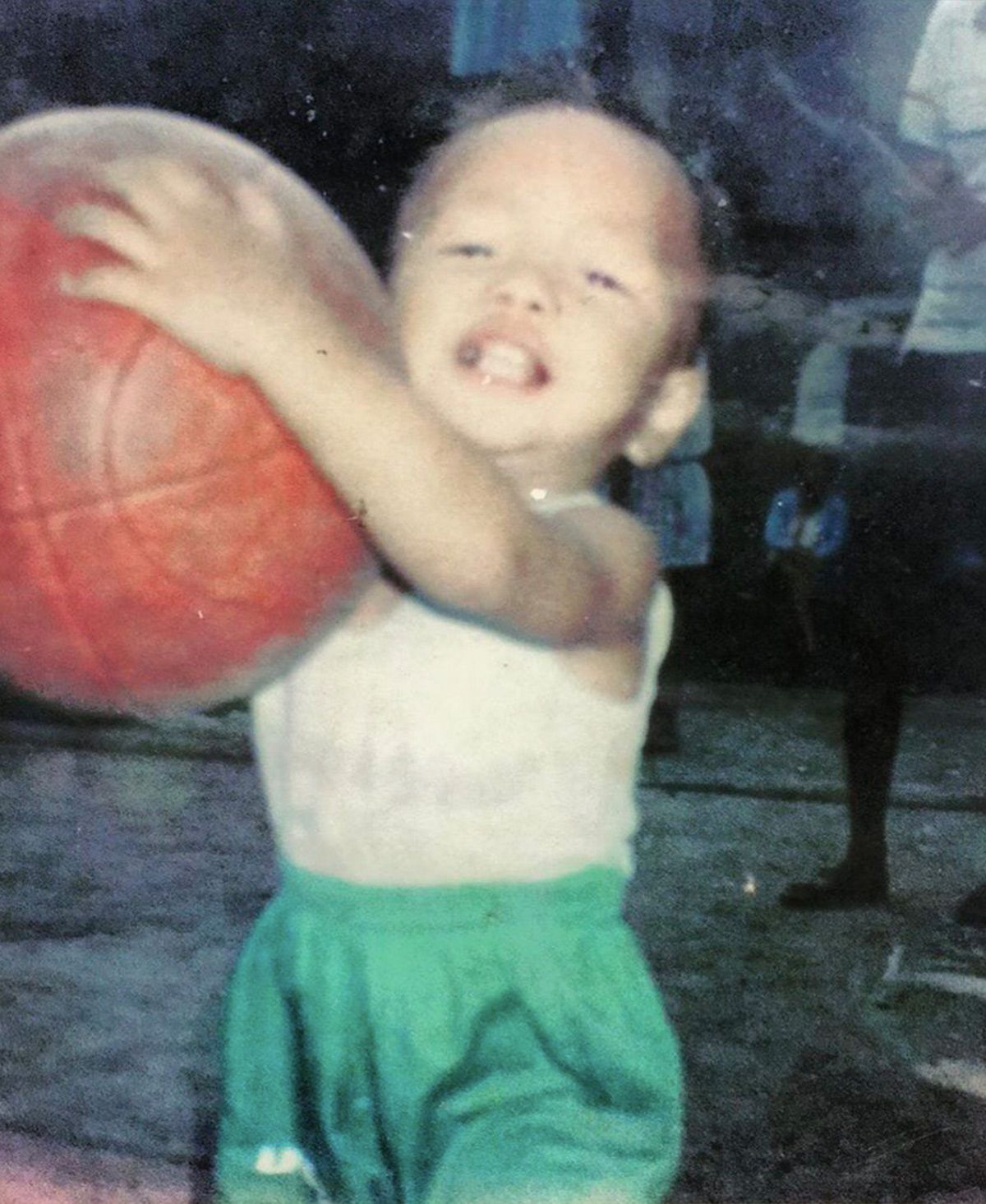 He can still vividly remember how his father struggled each day to put food on the table. But they got by with the help of friends. Basketball also became his refuge.

By the time he reached high school, he tried his luck in basketball by trying out for Camarin High School’s varsity team. He missed the cut, so he decided to just join his friends and became a CAT officer instead until his graduation. 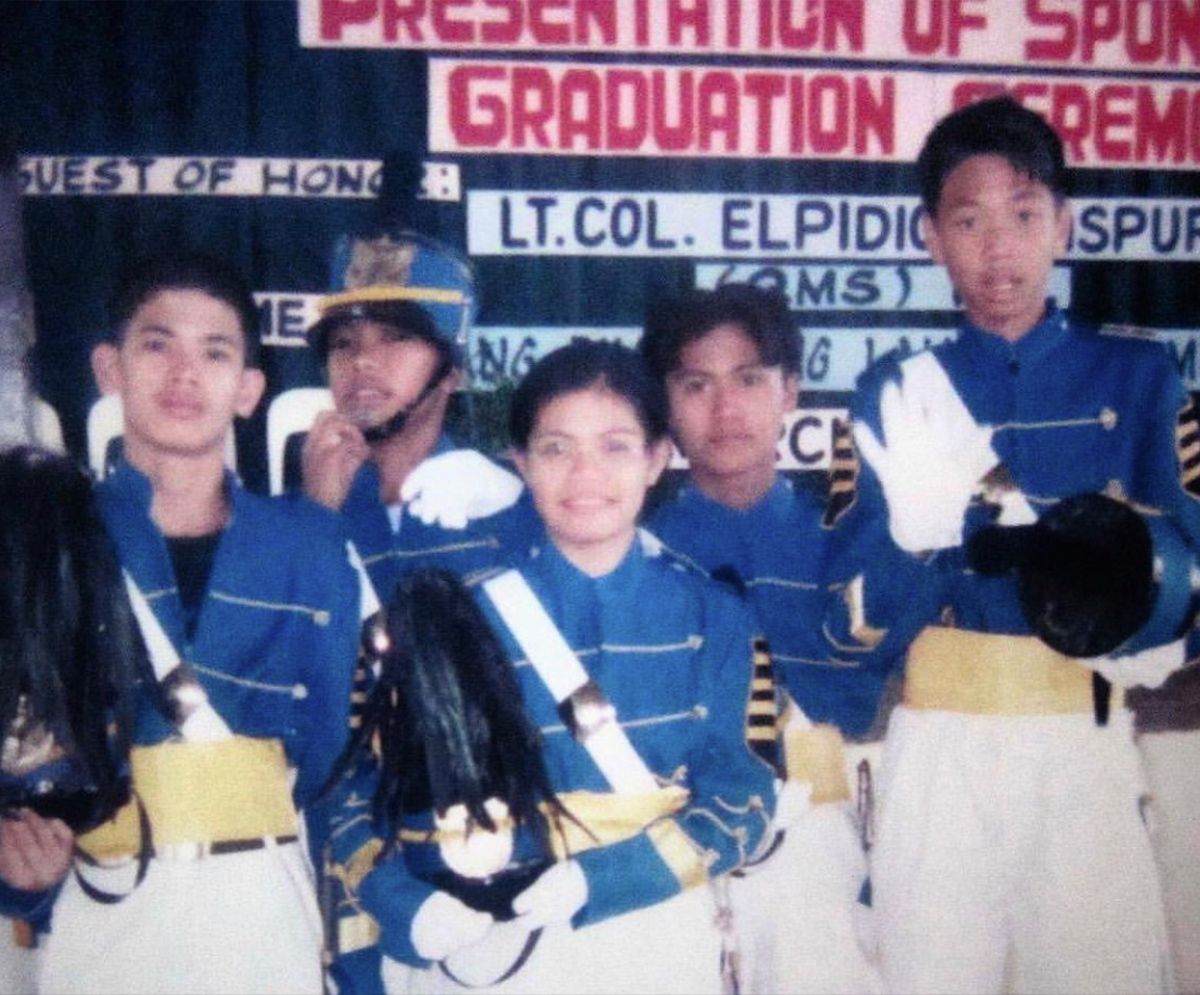 His parents, although poor, strived to give him a good education. They enrolled him at University of Manila and, on his parents' advice, he took up a Criminology course.

Maliksi had his first taste of competitive basketball during their college intrams, playing well enough to be elevated to the school's varsity team. That's when he first entertained thoughts of playing in the PBA someday.

There's just one problem: it was so damn hard.

Quitting came to mind, but it was never an option for the wiry forward, who soon was able to convince his coach to let him stay in a dorm.

When he finally got to play in the NAASCU, his performance wasn't impressive but he persevered. He was a bench player that was only handed an opportunity to play from time to time. Nevertheless, he was grateful.

But just when things were finally looking up, his mother was diagnosed with a Stage 3 cervical cancer. Trips to the hospital in between classes and practices became his routine, but that didn’t dampen his dreams. 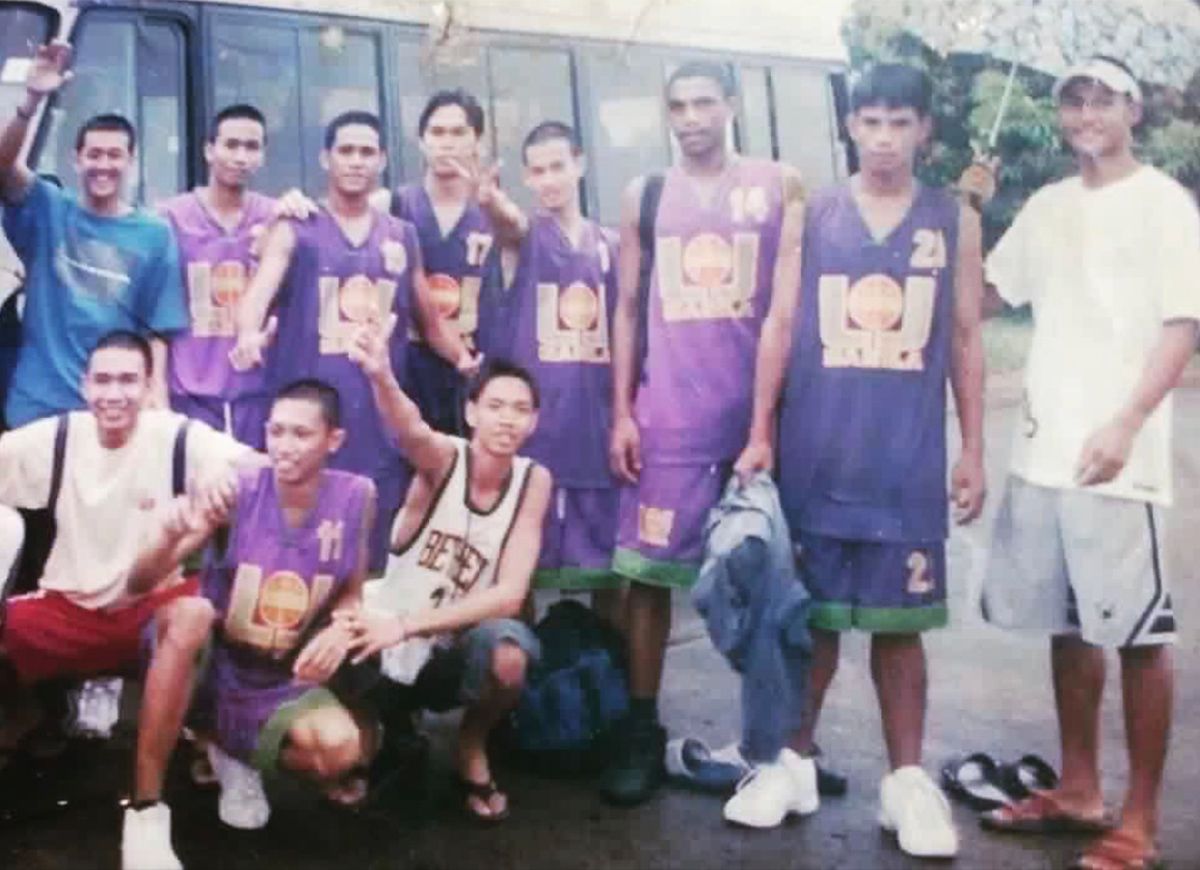 Once when he was invited to Alex Wang’s basketball clinic, he was given a few words of wisdom by the players he considered his kuyas. That's when he realized that to reach his dream, he had to move elsewhere.

When he succeeded in joining a top UAAP school in University of Santo Tomas, eveything was good again in Allein's world. But the reprieve was brief as the player tore an ACL just months into the college season. Worse, his father suffered stroke. 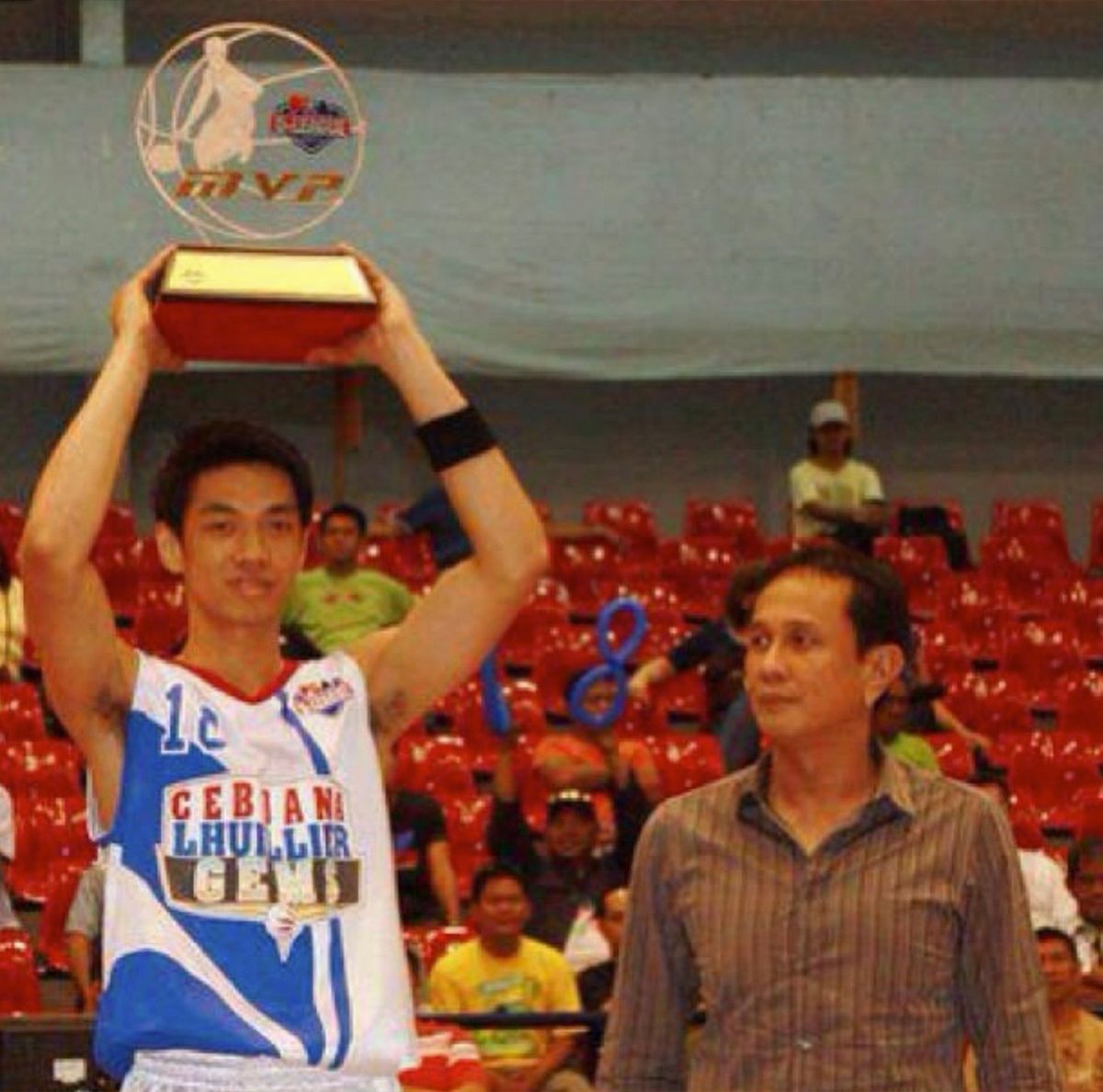 Maliksi was beaten but unbowed.

He got to play for the Tigers in the UAAP. After that he moved to the ABL where he mostly rode the bench. Maliksi finally broke out in the PBA D-League where he won MVP honors with the Cebuana Lhuillier Gems, earning enough attention to be made the eighth pick overall by Barako Bull in the 2011 PBA Rookie Draft.

It didn't get any easier from there, no thanks to another serious injury. Story of Allein' life, really.

After a few months of rehab, the 6-foot-3 was back on his feet - and determined more than ever. His star turn came during his stint with San Mig (now Magnolia) and he continued to improve as he moved to the Blackwater Elite and to the Meralco Bolts just last year. 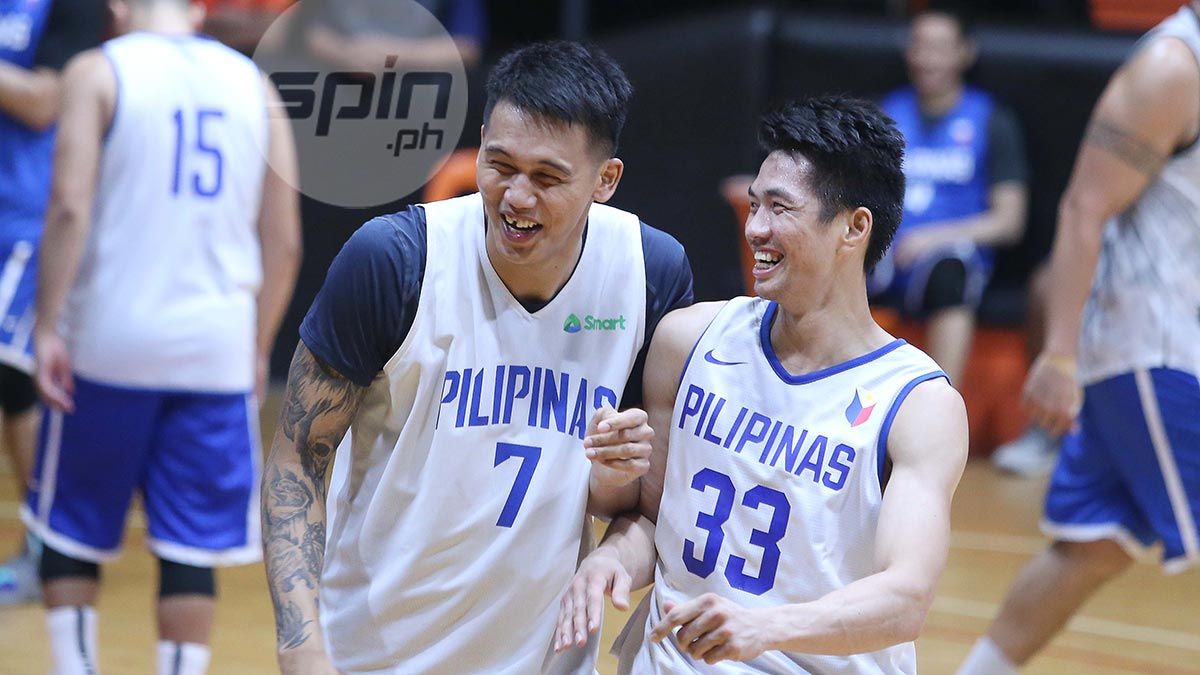 In eight PBA seasons, he has won four championships and became an All-Star twice. He also became a three-point shootout champion and earned a call-up from Gilas Pilipinas. Just recently, he signed a new contract with the Bolts.

From his earnings, Maliksi was able to provide a nice, comfortable home to his parents. He has also started his own family, celebrating the arrival of their first baby last January with a wife who he credits for bringing him closer to God.

A success story like no other? You bet. If you ever need an inspiration during this pandemic, you need only to look at Maliksi's triumph against great adversity.

Maliksi says he owes everything to basketball.