LAOAG, ILOCOS NORTE — Black Mamba-Army, BaliPure, Cignal HD Spikers, and Perlas missed the semifinals, but all are leaving the Premier Volleyball League (PVL) bubble with happiness and hope for the continuity of the sport amid the pandemic.

The four also-ran teams are departing Laoag on Sunday, bringing home with them a once-in-a-lifetime experience as part of the maiden professional volleyball league in the country, which kicked off despite the trying times. 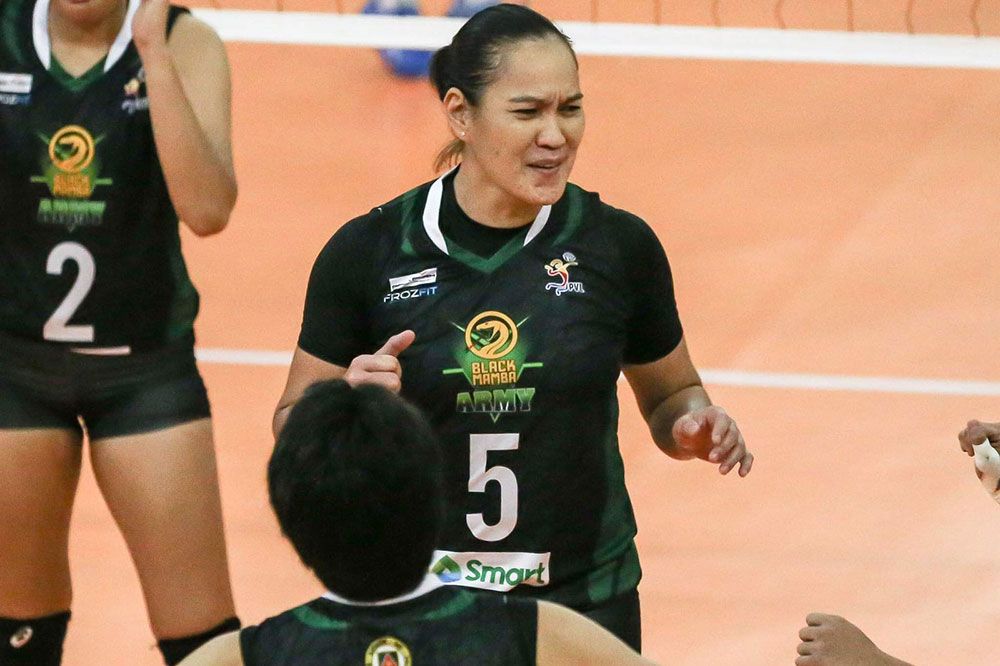 For Lady Troopers head coach KungFu Reyes, finishing in the sixth place with 4-5 record wasn’t the result he wanted.

But for the oldest team in the league with an average of 29.8, he was happy about how his wards — also led by Ging Balse-Pabayo, Joanne Bunag, Royse Tubino and Nene Bautista — proved that they still got it, even coming off a year-long layoff.

The Lady Troopers hope to get better from where they left off, as long as there will be continuity and more time to prepare for the next conference. 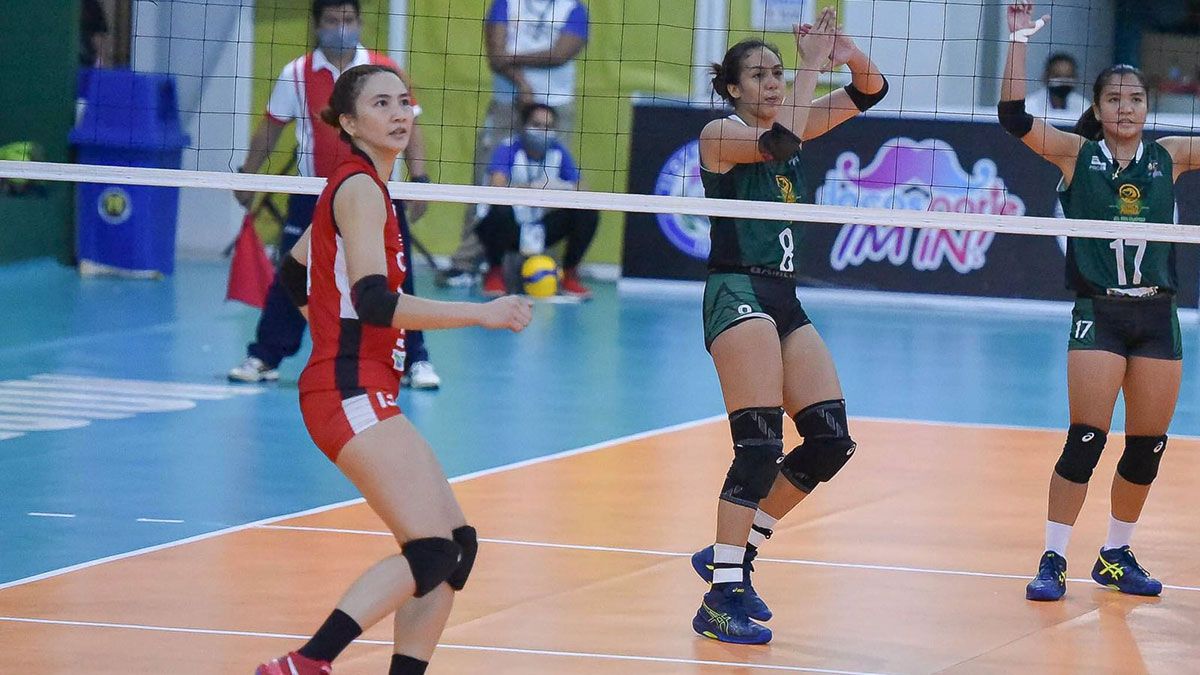 Rachel Anne Daquis and the HD Spikers struggled in the whole conference, finishing last with 1-8 record.

It was a test of character for Daquis, who is leading a team in transition and playing in a game-practice-game setup that also includes the mental challenges of a bubble.

The Cignal skipper admitted they lacked team cohesion. But the frustrating result won’t stop them from getting better.

“All of us are strong individually. Nagkulang kami to prepare collectively and we don’t deny that. Hindi namin na-adapt agad ang transition,” said Daquis. “But what I am happy lang are the young ones have a bright future ahead. We will come back stronger.”

“What’s next for me? I will focus to become better and will be back stronger,” she concluded. 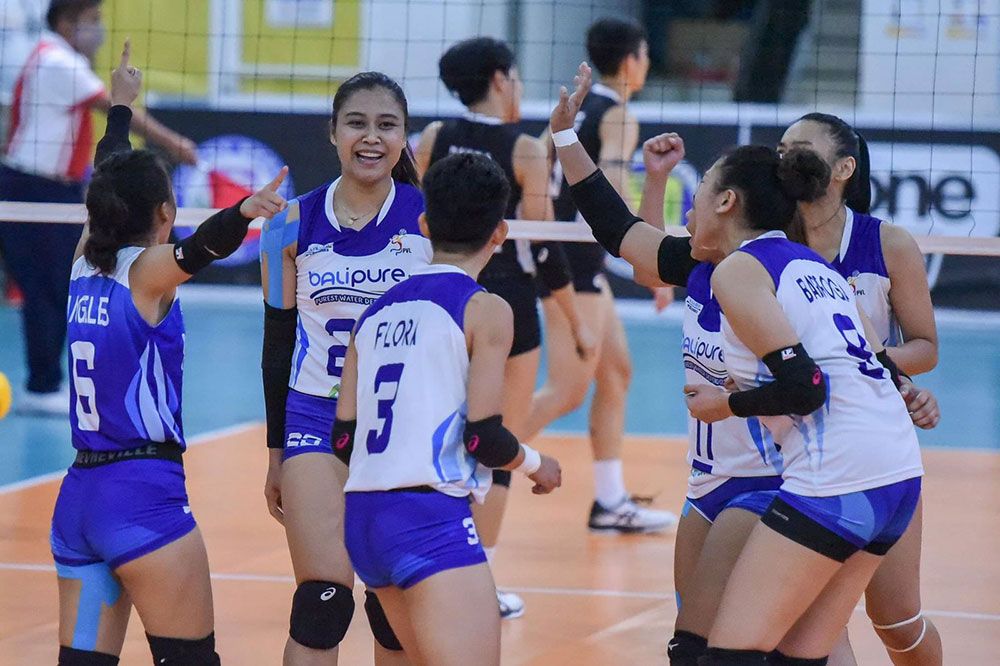 The revamped BaliPure was counted out and tagged as cellar dwellers in pre-season predictions. But the bubble proved it belongs in the pro ranks.

The Water Defenders, led by Graze Bombita, made a big splash to start the conference winning two of their first three games — highlighted with a five-set stunner over the Jaja Santiago-led Chery Tiggo.

However, they failed to ride on their momentum, and kissed their semis hopes goodbye, losing five straight games before capping their bubble stint with a four-set win over the Perlas Spikers to finish eighth with 3-6 record.

Bombita, part of Balipure’s bottom place finish in 2019, was pleased with the vast improvement of a team that has several newcomers like Alina Bicar, Bern Flora, Gyra Barroga, Gen Casugod, and Sati Espiritu.

Even if the next conference is still uncertain, Bombita said the Water Defenders will keep on striving hard even in zoom workouts while the National Capital Region is still placed under Enhanced Community Quarantine. 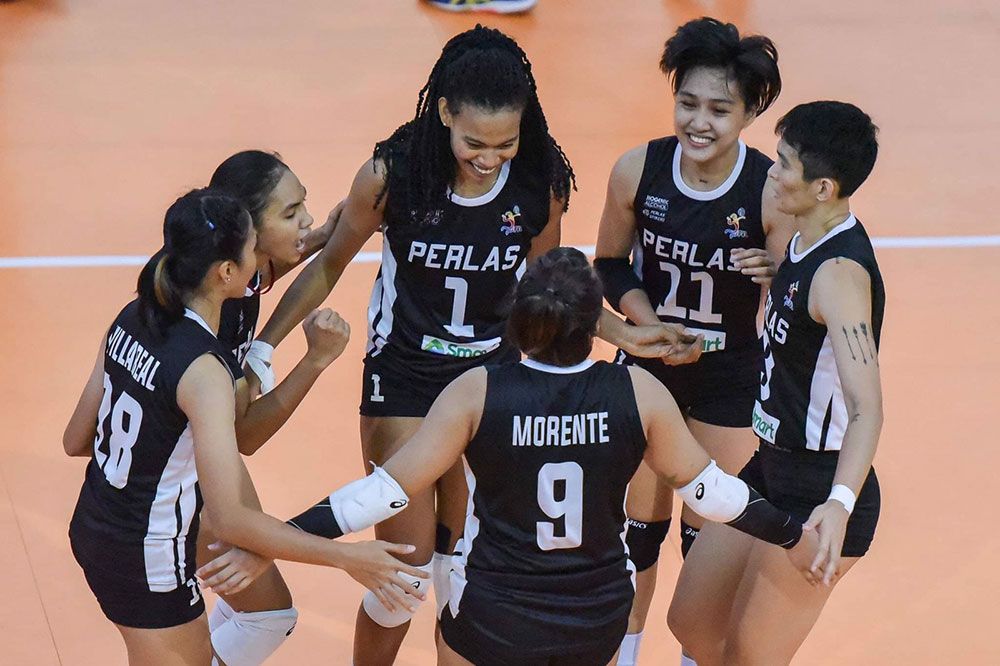 Even before the tournament started, Perlas has already won bigger battles.

The Perlas Spikers had bouts with COVID-19 in their Baguio bubble training, where seven players and a coach contracted the virus, and even inside the PVL bubble, after a delegation member tested positive. This resulted in a postponement of their first week games, as well as a compressed schedule.

In their first pro stint, the team lost eight of its nine games, but sneaked in a statement win over Cignal.

It wasn’t the the result they aimed for, but coach Rei Diaz was extremely proud of his Perlas Spikers, who put up a gallant stand in every fight — highlighted with a valiant effort of forcing the defending champion Creamline in five sets.

After going through a lot, playing the sport they love after a year-long inactivity is already a big win for the Perlas Spikers.

All these teams hope the situation gets better in the National Capital Region for the PVL to stage another conference in the last quarter of 2021.

But for now, they will rest and make up for lost time with their families after a grueling and mentally-challenging Ilocos Norte bubble.