WAS Johnvic de Guzman too hard on himself in his first try as a UAAP volleyball analyst?

The national men’s volleyball team captain tread unfamiliar territory on Wednesday when he was at the panel alongside Synjin Reyes, calling the match between University of the Philippines and Ateneo in the men’s division of the UAAP Season 82 volleyball tournament. 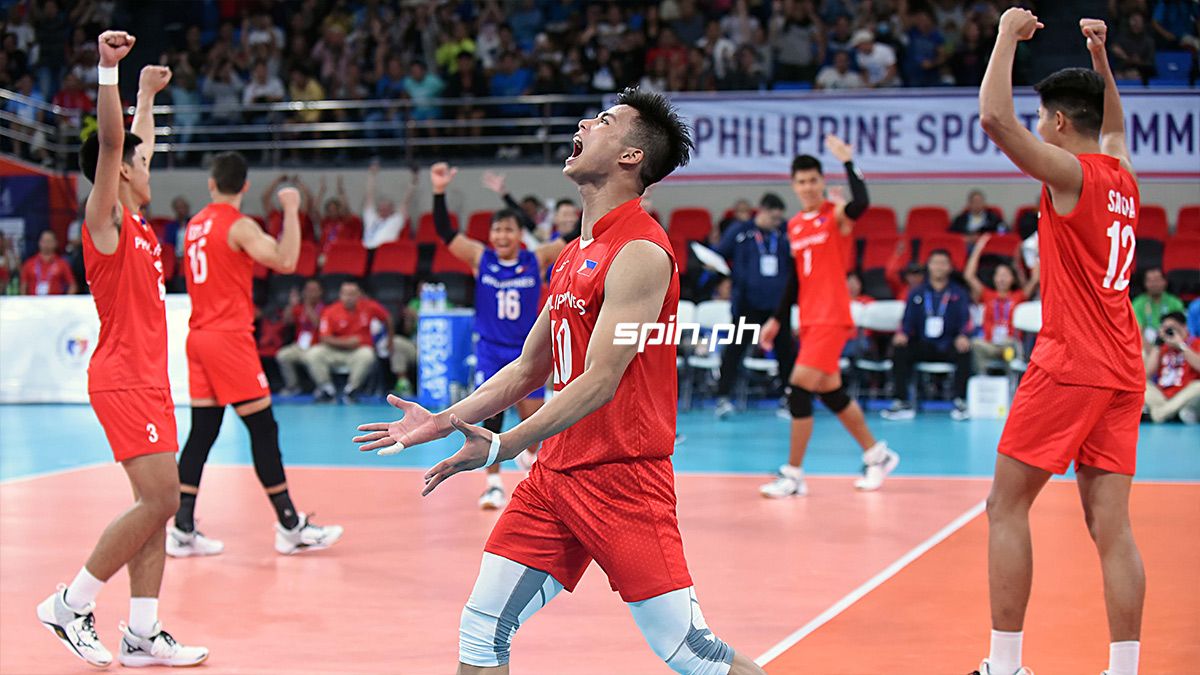 Although he’s been with the national team since 2017, and helped the Philippines capture the silver medal in the 30th Southeast Asian Games last year, de Guzman admitted that being a volleyball analyst is still a different job.

De Guzman, who was once a courtside reporter and an analyst for the Philippine Super Liga, explained that he came as prepared for the game as the players themselves, ready for any unexpected happening.

Lucky for him, on his UAAP debut, he witnessed how UP pulled off an upset over former three-time champion Ateneo via a straight-set victory. 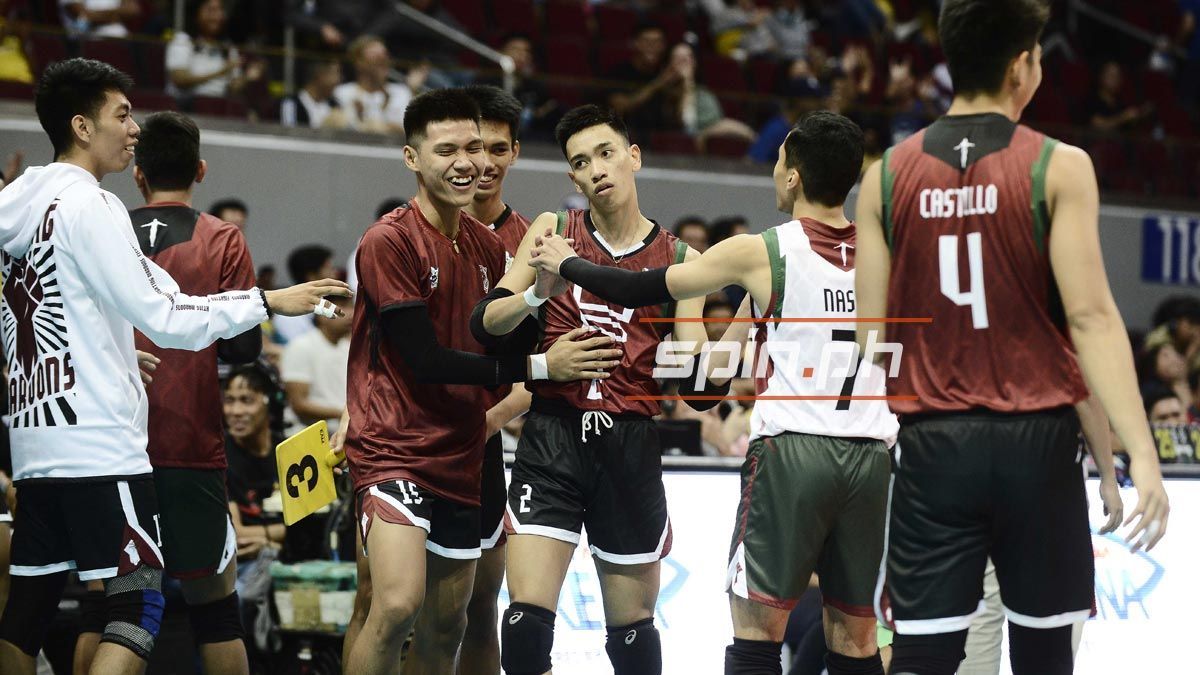 His next time slot as an analyst is not yet confirmed, but de Guzman is hoping that by then he can overcome the jitters so he can give himself a higher score next time.