WITH Nesthy Petecio assured of at least a silver in the ongoing Tokyo 2020 Olympics, it’s high time we took a look back at her colorful career. Her accomplished boxing record has seen her earn medals in podiums all over the world. But she has seen her share of hurdles — and overcame them with grit and tenacity. 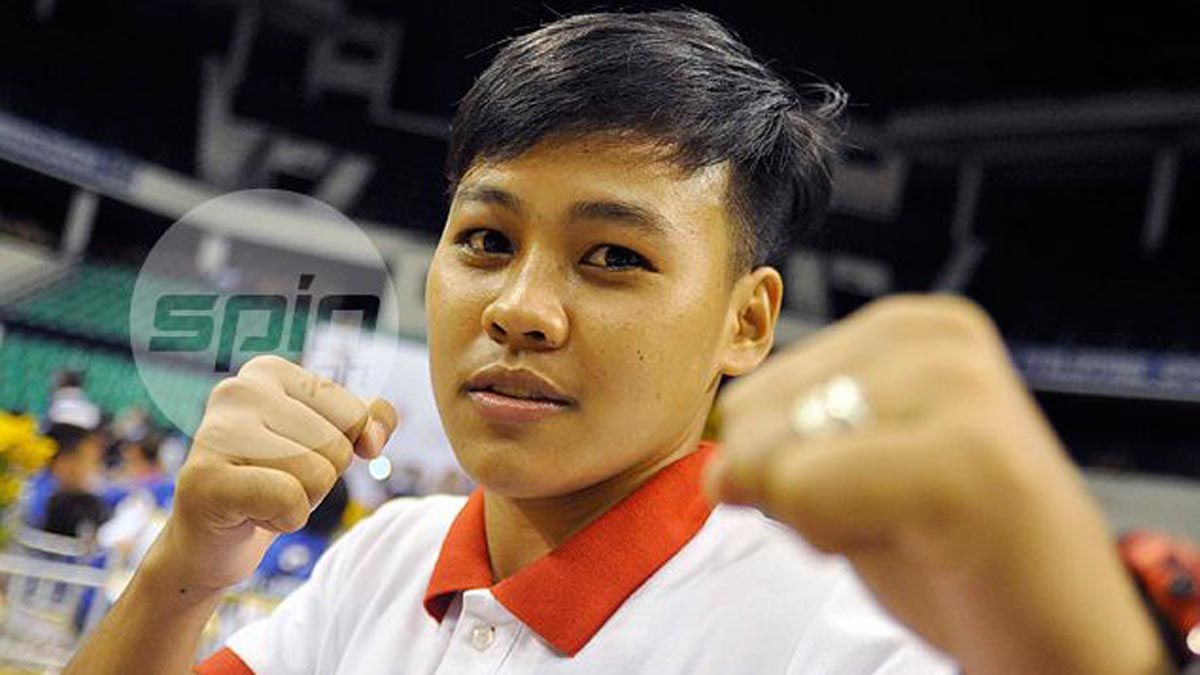 In a recent interview, Nesthy Petecio, who was born in 1991 and grew up in Bago Gallera, Davao City, said that she started training hard when she was eleven years old. Her first competition? An Araw ng Dabaw bout.

“My first opponent was a man,” she said in Bisaya when she was interviewed for a TrueID documentary short. “Not to brag, but I felt no fear. I was more excited. I wanted to show them that women can keep up with men.”

She admitted that she was always boyish, even from a young age. She liked playing basketball, and dabbled a little in athletics, but soon fell in love with the sweet science.

Her father, while a boxing coach himself, was initially against her taking up the sport. “Pinapagalitan ko, pinapaalis ko. 'Wag ka diyan, babae ka, hindi para sa 'yo 'yan,” said Nestor in a 2021 interview with ABS-CBN’s Jeff Canoy.

But Nesthy would not be fazed.

Her victory in that Araw ng Dabaw competition soon led her to 1992 Barcelona Olympics bronze medalist Roel Velasco, who became an early mentor.

At just 15 years old, she won gold at the 2007 Philippine National Games, and then joined the national team. 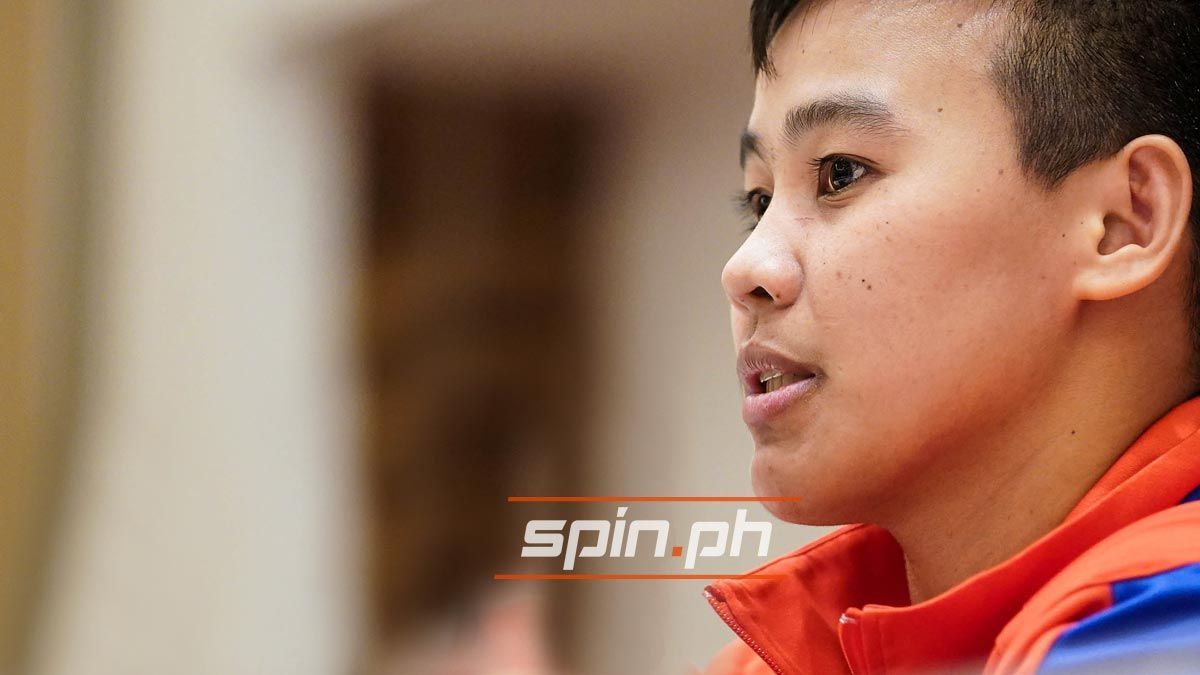 Racking up the international wins

Her first international podium came in the 2011 SEA Games, where she clinched silver in the bantamweight division.

Two years later, she delivered again with another silver in the Myanmar edition of the regional meet; this time, as a featherweight. Though, in an interview with SPIN.ph in 2015, she believes she could have gotten the gold there, if not for biased homecourt judging, who awarded the top spot to her Burmese foe.

However, in a qualifier tournament for the 2016 Rio Olympics, she suffered an early exit in Morocco against home bet Zohra Ez Zahraoui.

But another early exit in the 2018 Asian Games in Jakarta would prove to be one of the most devastating blows to Petecio’s career.

At the time, Association of Boxing Alliances of the Philippines secretary general Ed Picson slammed her loss via split decision against China’s Yin Junhua as a “travesty.”

“We all saw what happened,” said Picson. “It’s just so sad that at a time when boxing is fighting hard to retain its spot in the Olympics, something like this happens. It’s heartbreaking.”

It was heartbreaking for Petecio, too.

In an interview with podcast Go Hard Girls, she said that, after the 2018 Asiad, she suffered depression for seven months. 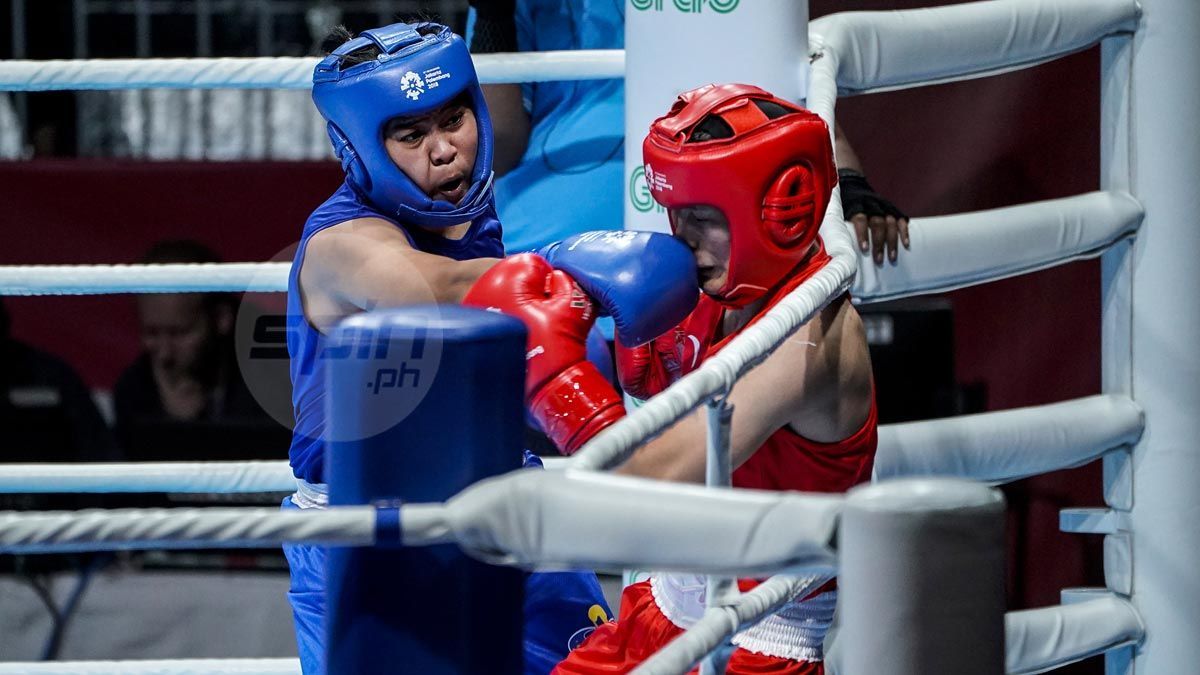 In the aftermath of Asiad, a return to glory

A year later, she returned to the sport, and made a decisive statement with a gold in the Thailand Open International Boxing Championship.

Her win came just 24 hours after the victory of another future Olympian: Carlos Yulo, who won first place at the 41st FIG Artistic Gymnastics World Championships in Germany.

It was a rousing one-two punch for Philippine sports — and the Philippine Sports Commission and the MVP Sports Foundation rewarded the two athletes accordingly, granting them a P2 million incentive each.

In December, Petecio stood shoulder-to-shoulder with one of boxing’s undeniable greats, Manny Pacquiao, as the two pugilists lit the cauldron in New Clark City to kick off the 30th Southeast Asian Games.

It was in this edition of the regional meet that Petecio finally got over her SEA Games silver slump. The scrappy fighter clinched her first SEAG gold, pummeling Oo New Ni of Myanmar for a victory via unanimous decision. 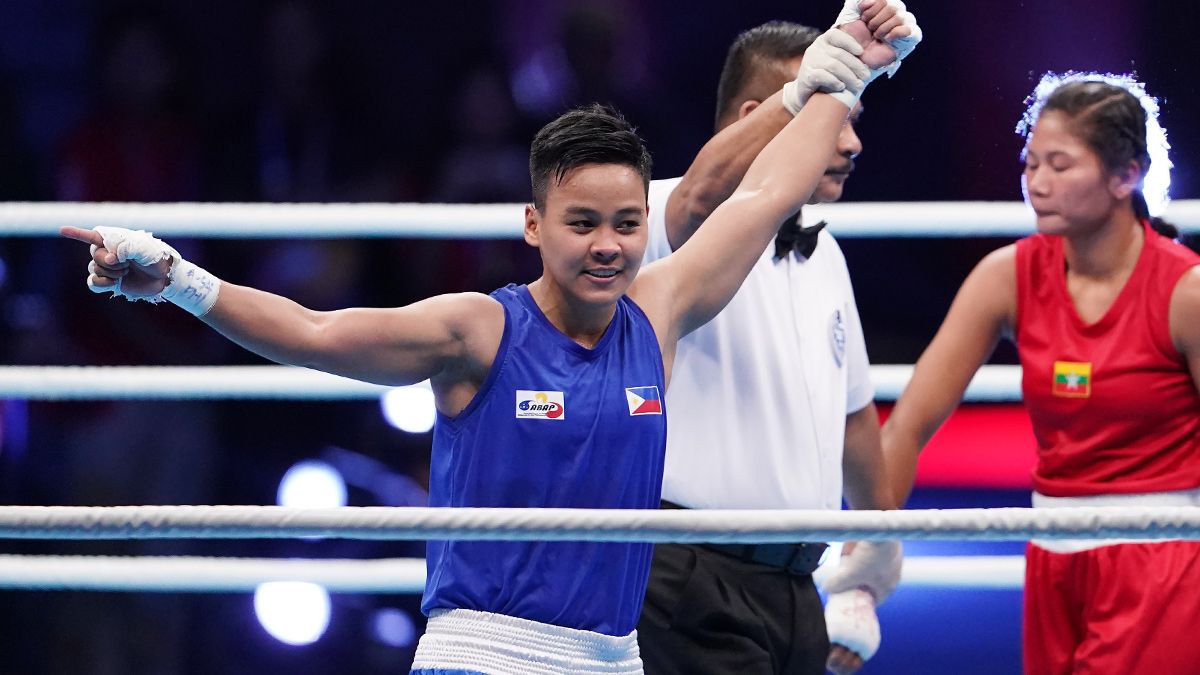 On to the Olympics

Her victory was enough for ABS-CBN to greenlight a Maalala Mo Kaya episode on her life. She was played by rising star Jane De Leon.

Before the global lockdowns hit on March 2020, Nesthy Petecio lost to Japan’s Sena Irie in the quarterfinals of the Asia and Oceania Boxing Olympic Qualification Tournament in Jordan on March 9.

The pandemic proved to be both bane and blessing to Nesthy. Stranded in Baguio when the lockdowns descended soon after she flew back home, she missed the sport dearly as she was forced to stay at home and work on her mitts.

But the pandemic also served, in its own way, to boost Petecio's career. Because of the left-and-right cancellations of the Olympic qualifiers, Petecio was able to book her ticket to Tokyo on the strength of her world ranking alone, which stood at world number two in September 2020. On March 19 of this year, the International Olympic Committee Boxing Task Force made her qualification official.

And so the journey that was cut short back in the Rio games has finally led this defiant young woman to Tokyo.