Everything you need to know about Kazakhstan’s Sabina Altynbekova

DUBBED by many as the ‘girl too beautiful to play volleyball’, Kazakhstan hitter Sabina Altynbekova joined the 1 million followers club on Instagram just this week.

Alongside her promising plays, pictures of the 24-year-old, 6-foot stunner also circulate around the internet.

But she’s also as fascinating as she looks. Here’s what you need to know about the new courtside cutie you’re likely to see on Instagram and sports pages. 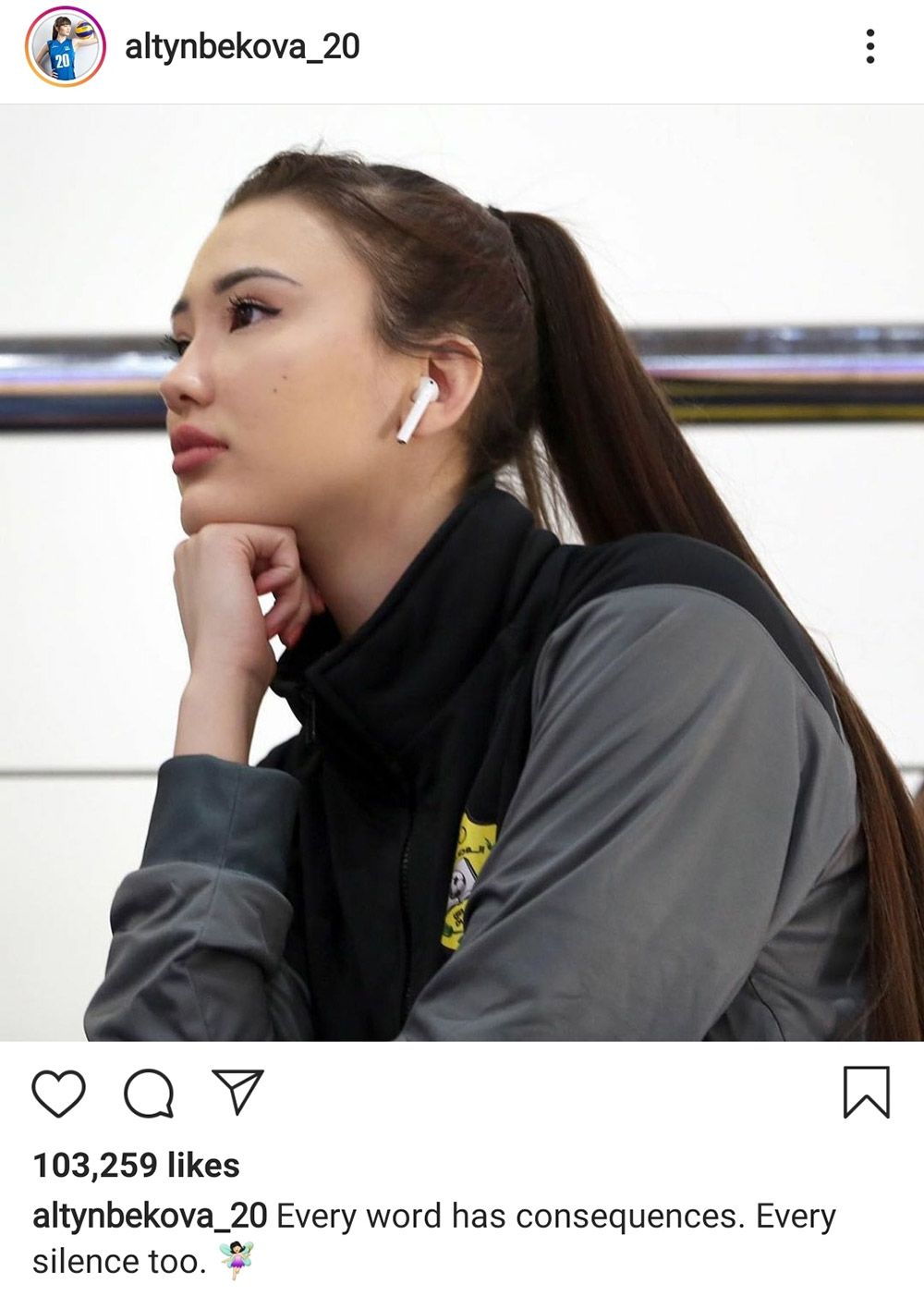 She made her international debut in 2014, joining the Asian Juniors Championships (Under-19) at 17 years old. This is also the first time that the volleyball afficionados from all over the globe witnessed her beauty.

Viral videos online kept circulating after the event. But she made it clear after the event that it’s her skills that deserve the spotlight and not her looks. 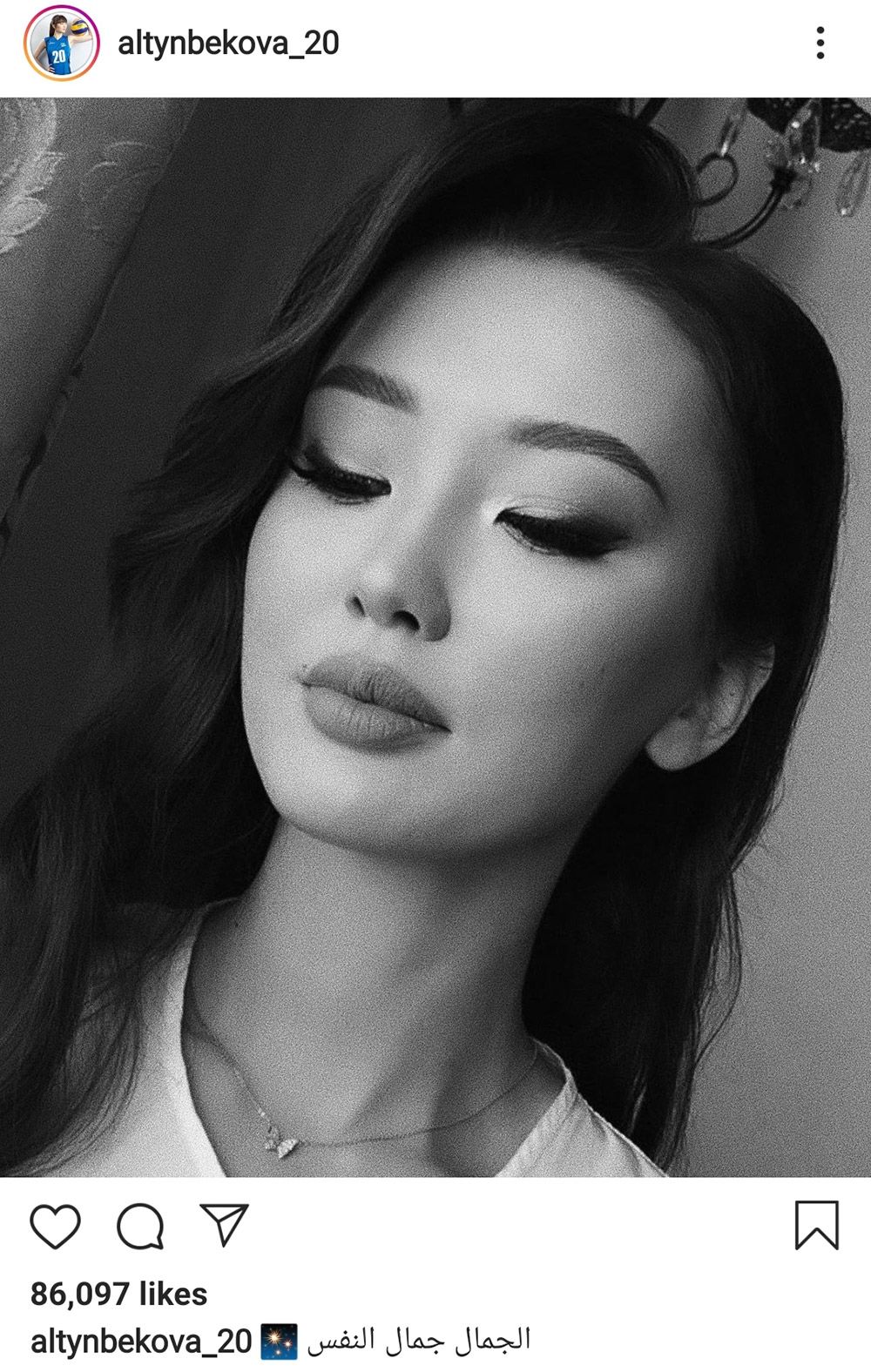 “I was flattered at first but it’s all getting a little bit much,” she said in a past report published by The Daily Mail. “I want to concentrate on playing volleyball and to be famous for that, not anything else.”

After a year, in 2015, she was signed by Japanese sports agency, Dentsu, becoming the first foreign member of the group. Then, she suited up for the GSS Sunbeams under Japan Challenge League II for a few months.

Before she headed back to Kazakhstan to suit up for her home team, she graced the stage in a Dubai, opening a professional career with the Al-Wasl club. Her showing there, however, remained modest.

With about a million followers and interactions, Altynbekova also leveraged her online following to launch her own signature clothing brand. Named “S20”, it offered tracksuits, sweatshirts, and other sports wear. 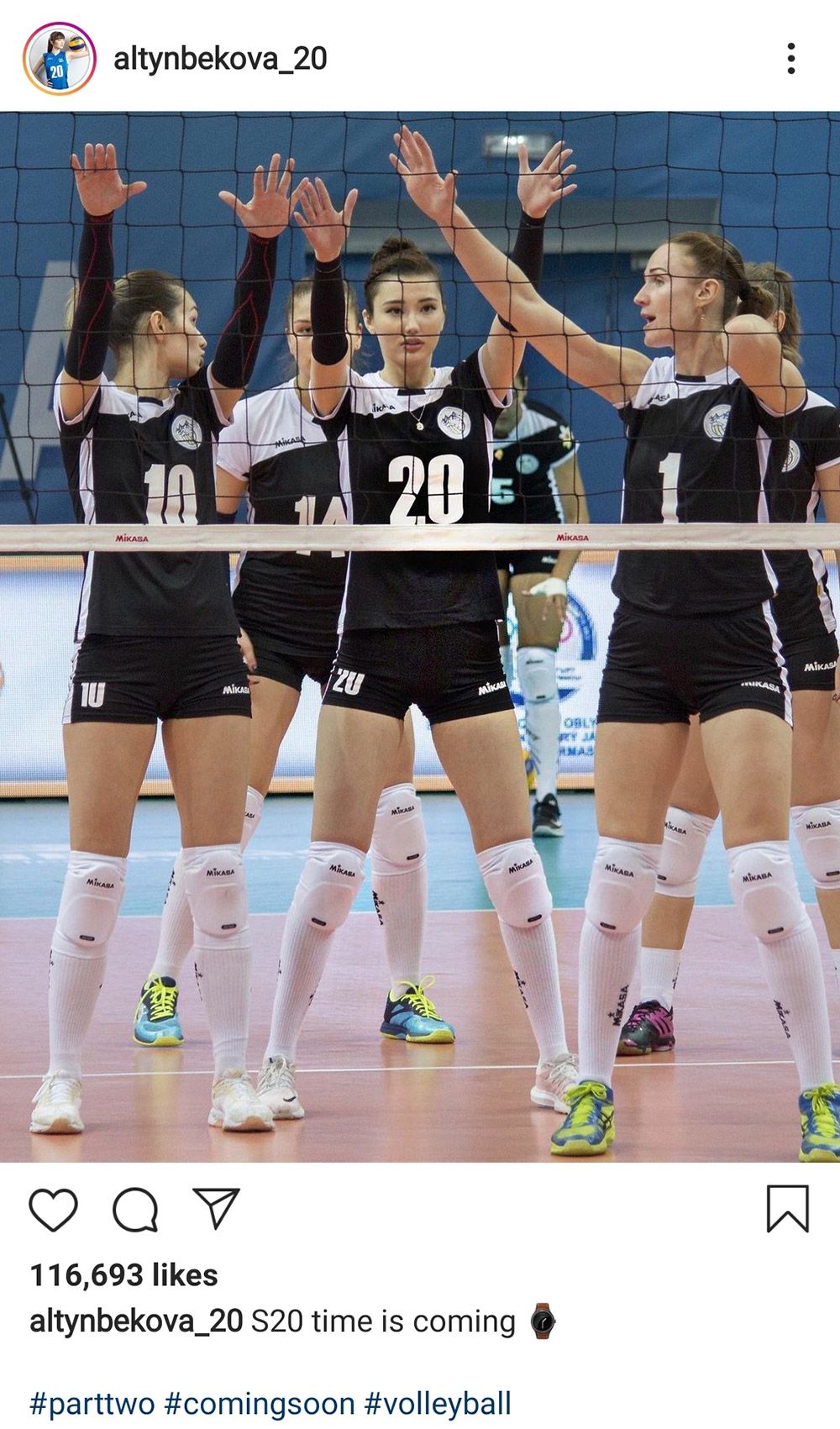 One with the stars

She's not just Instagram famous. The Kazakhstani player has also been spotted together with the likes of tycoon Jack Ma, football legend Luis Figo, and Victoria's Secret angel Miranda Kerr.

Just as she celebrated her 24th birthday last Thursday, November 5, she also hit one million followers on Instagram. Other volleyball players in that illustrious list? Saied Marouf and Seyed Mousavi of Iran, the Philippines’ own “Phenom” Alyssa Valdez, Bruno Rezende and Jacqueline Carvalho of Brazil, and Pleumiit Thinkaow of Thailand.