In both Gilas and the Blue Eagles, new recruit Dwight Ramos is eager to make his mark

THE FIRST day of Gilas practice has seen a diversified pool of players — a combination of seasoned professionals and young guns.

Among those fresh faces is Dwight Ramos, a 6-foot-5 guard out of California, who gained attention from his colleagues as the "new guy" when he announced himself as part of the new-look Gilas pool in last Thursday's practice.

“[I was] just trying to get to know the guys a little bit more, [t]rying to introduce myself to everybody and get closer with them," he said of his first day with fellow Gilas aspirants. "I think that’s how it starts, you get closer off the court, then you see how it goes on the court as well.”

Although it took him quite a while to get his bearings, Ramos eventually flashed the form that justified his inclusion into the star-studded Gilas pool assembled by Tab Baldwin, the newly appointed program director of the national team. 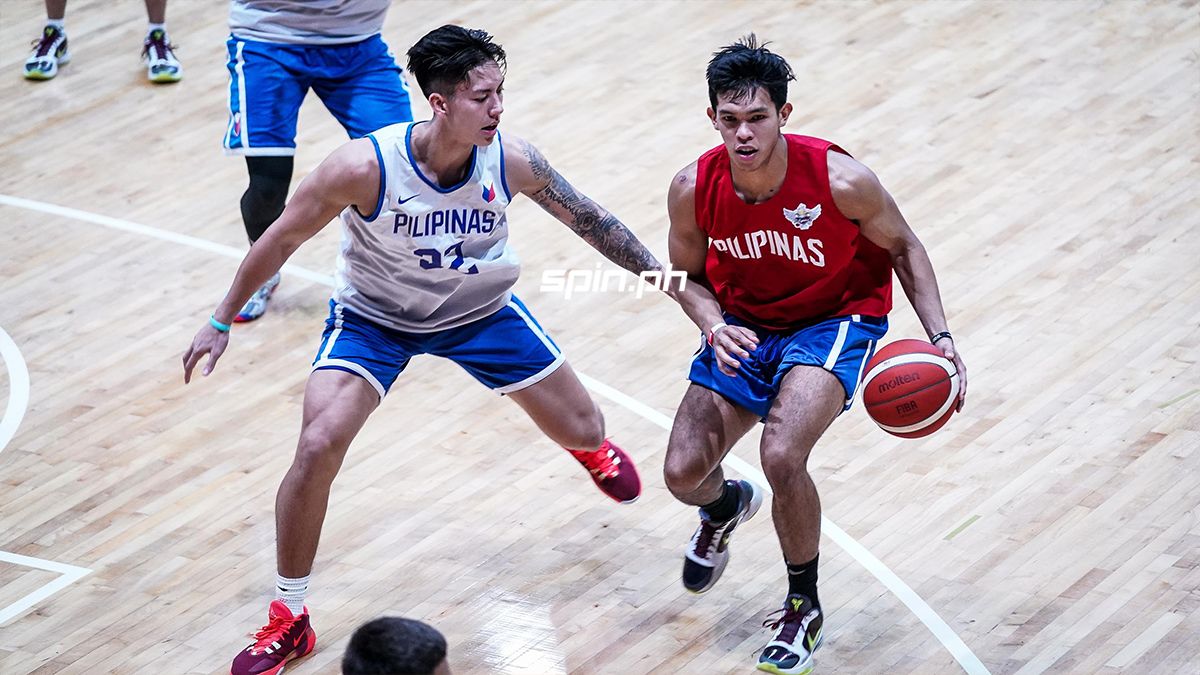 It's been a long journey for Ramos... and even Baldwin, who's been courting the 21-year-old player for almost four years.

Having played for Walnut High School, an NCAA Division 2 in the States, as well as suiting up for Cal State Fullerton in Division 1 for two years, Ramos is already known to a lot of local college scouts.

“I did three years of college play in the States, and I’ve known Coach Tab since high school because they’re trying to get me to come to Ateneo out of high school," Ramos shared. "But it just didn’t work out back then because I decided to stay in the States.”

He continued: “But as my brother Eli’s graduating [high school], and opted to play for Ateneo, we thought we could both come here so he’s not going to be alone.”

Ramos is set to make his UAAP debut with Ateneo in Season 83. Dwight will only have two years' worth of playing time for the Blue Eagles, but Eli, his younger brother, will have a full five years of collegiate ball ahead of him.

However, it seems that all the stars aligned for Ramos — from Baldwin's almost four years of courtship, to the moment he decided to come to the Philippines, to finding a nest with the Ateneo Blue Eagles in collegiate ball, and then to finally getting signed up in the Gilas Pilipinas 23 For 23 list.

Ramos shared: “I was really happy and coming today, just seeing their jersey, being able to put it on just feels good. It’s like a dream come true, getting to play for a nation. That’s a whole nation, you know?"

He added: “I always dreamed of playing for the Gilas, but I just, I never really imagined it would be so soon. No pressure on my part because I just knew everything that I dreamed of because this is what I’ve asked for, this is what I wanted.” 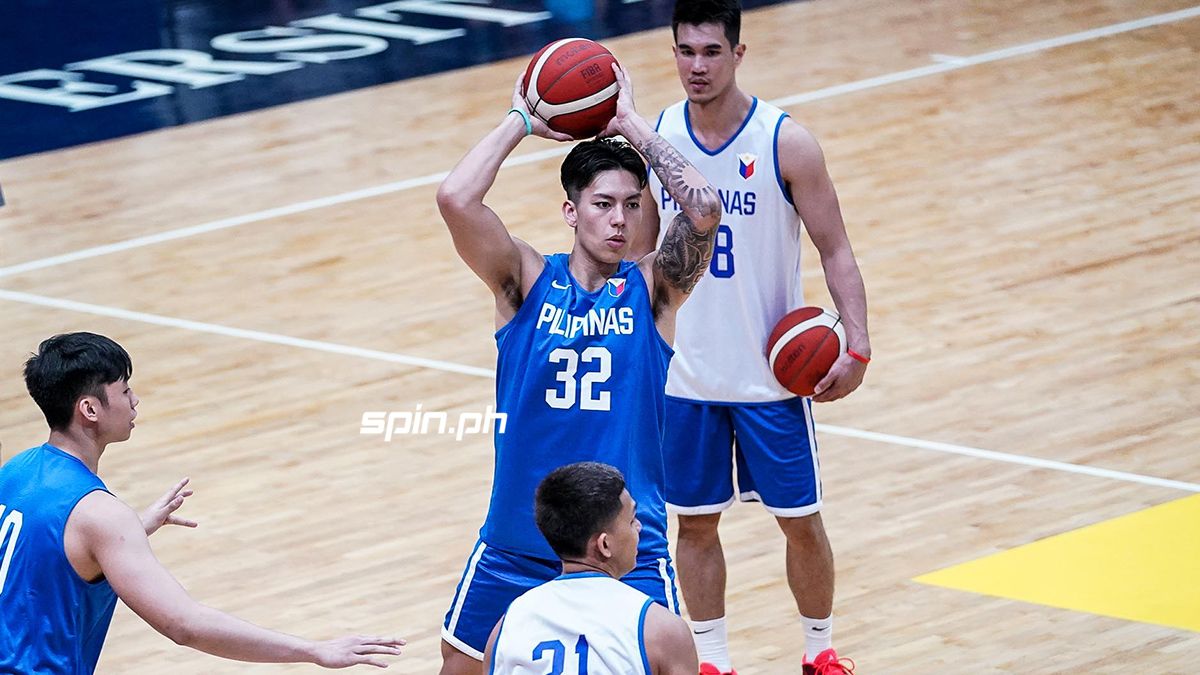 At scrimmage and beyond, Ramos is eager to prove that he can live up to any role that will be demanded of him.

“I’m not really like a one-dimensional player," he declared. "I can do more than that, I’m multi-positional, so whatever they need me to do, I’ll do it for them — rebound, defend, score, pass.”

Ramos is also glad to get the opportunity to play with PBA vets like Kiefer Ravena, CJ Perez, Troy Rosario, Roger Pogoy, Christian Standhardinger, Marc Pingris, and Poy Erram. Being surrounded by professional players from the PBA will help him adjust to Filipino-style ball, which is a little different from his usual play in the States.

"I can learn more from them," he said. "“It’s big getting to learn from the PBA players before the UAAP season."

But in practice, Ramos will also help fast-track his teammates' understanding of Baldwin's system.

“It’s just kind of just giving points and tips to the other players that are still trying to get used to what they’re trying to teach on here,” he explained. “I really just want to start playing, go up and down with the players, that’s how you really get a feel for how everybody plays, and then from there you can just know everybody’s strength and weaknesses and you can just complement each other."