STIMULATED by the country's historic run in the Tokyo Olympics, the Philippine delegation to the Paralympic Games pledged to work just as hard to represent the Filipino nation.

For the record, the country has won only two bronze medals in the Para Games since it debuted in 1988 Seoul. Powerlifter Adelina Dumapong clinched the first in Sydney 2000, then 16 years later, Josephine Medina snared another bronze in Rio.

Now, the quest for more metal is on.

For him, this year is even more special, as he was assigned as one of the country's flagbearers in the closing ceremonies. (Mangliwan will carry the flag at the opening.) 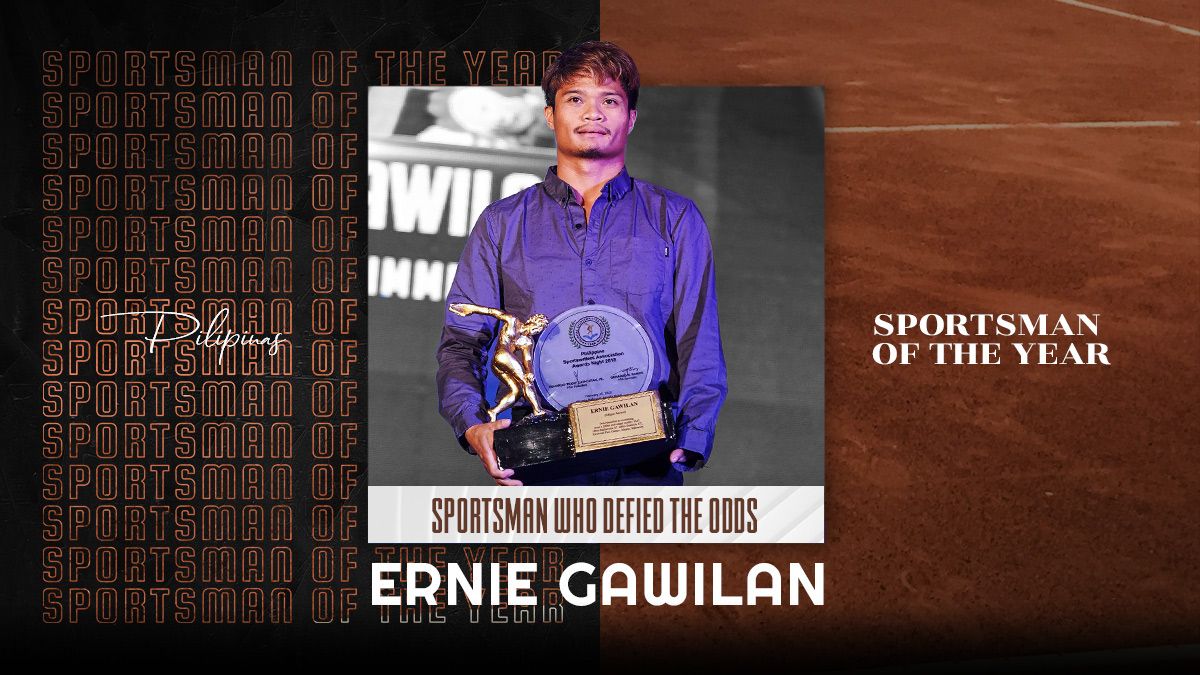 No excuses for Philippine Paralympians

Since access to facilities have been limited over the past year, the paraswimmer revealed he used the open waters in his province to train. It was the closest he could get to a swimming pool.

Now that he's currently in a bubble organized by the Philippine Sports Commission in Timog, he makes the best out of the remaining time left before the competition.

Gawilan, who bagged three gold medals, and two silvers in the 2018 Asian Para Games, is set to compete in 400m freestyle, 200m individual medley, and 100m backstroke events in Tokyo.

A boost from the golden girl

Beyond his pride at having made it back to the Olympics stage, he's more eager than ever, especially after witnessing Hidilyn Diaz's winning moment at Tokyo 2020.

He also revealed he's quite happy with the amount of support handed to them by involved sectors.