PLDT may have suffered its third straight loss of the conference, but coach Roger Gorayeb is positive the situation can only get better for the team.

This is already the team’s third consecutive defeat, after an opening loss to Chery Tiggo, and then to Sta. Lucia earlier in the week.

A disheartening result, especially for the team's scoring trio of Isa Molde, Jorelle Singh, and Chin Basas. But for them, there’s no way to go but up — even if it takes time. 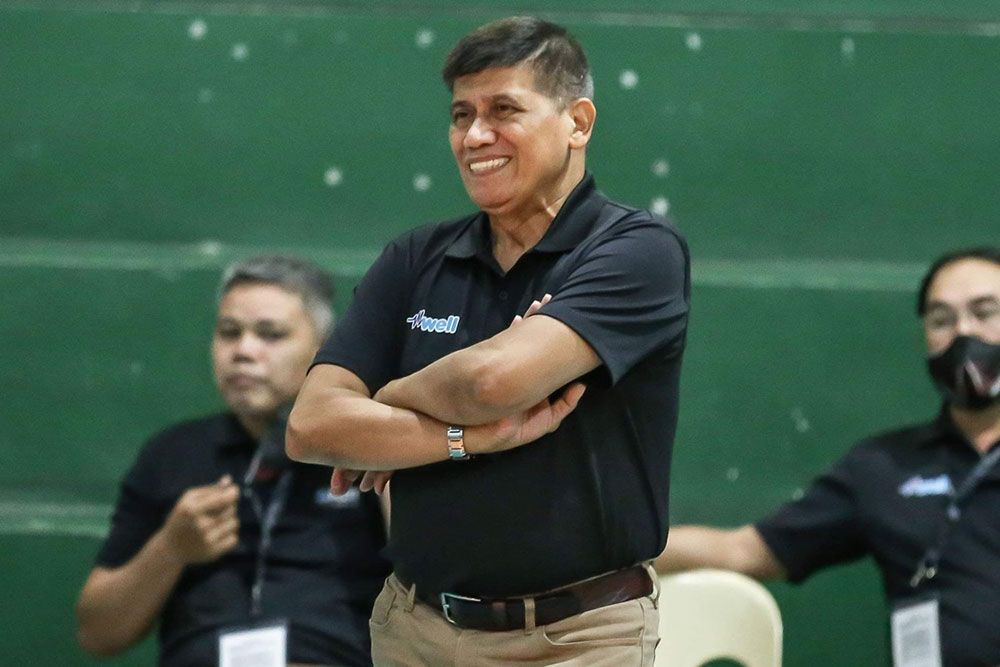 The seasoned mentor emphasized that in his very young core, he needs the entire team to function.

And though it may take quite a while for them to take on the much-needed on-court maturity, his hopes remain high. 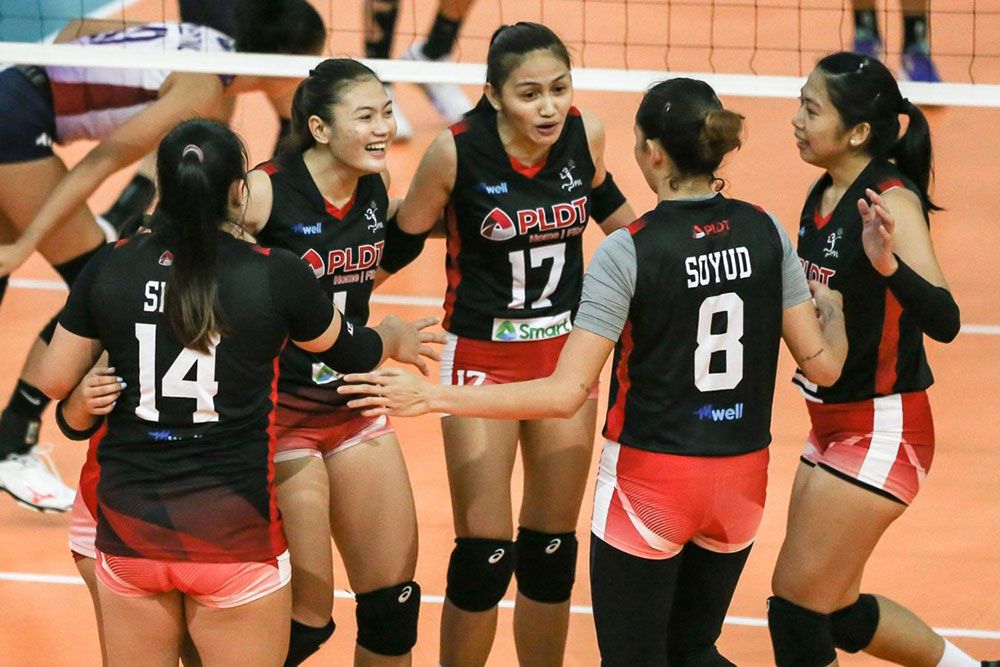 Gorayeb compared the team to that of his former Ateneo Lady Eagles squad back in UAAP Season 70, which paved the way for a competitive volleyball culture in Katipunan.

From there, Gorayeb was appointed head coach and he started building the team from scratch, recruiting Palarong Pambansa standouts like Dzi Gervacio and Fille Cainglet-Cayetano among others.

It's something he knows that his current team will take to heart.