IT’S common to see athletes with minor injuries hold off undergoing surgeries for a few weeks or months to make themselves available especially for crucial games for their respective teams.

Joe Devance has done it a couple of times. Alex Cabagnot, too.

But it’s rare to see a player put off an operation for an entire career.

Chito Victolero is one of those battle-scarred veterans, nursing a fractured left pinky finger for the duration of his three-year PBA career.

A reader noticed the current Magnolia coach’s crooked pinky finger in a photo on the story on how Victolero has kept himself financially stable even before becoming a PBA player.

So we asked the 44-year-old coach, who recalled hurting it right on his first day of practice as a rookie for Sta. Lucia, which selected him with the 13th overall pick in the 2002 Draft.

The injury was listed as a fracture, but Victolero just played it down and played through it.

“Hindi naman ganito ka-grabe yun before nung naglalaro ako kaya hindi naman affected game ko,” Victolero said in an online message while inside the PBA bubble in Clark where the Hotshots are expected to contend in the Philippine Cup after finishing runners-up last year. 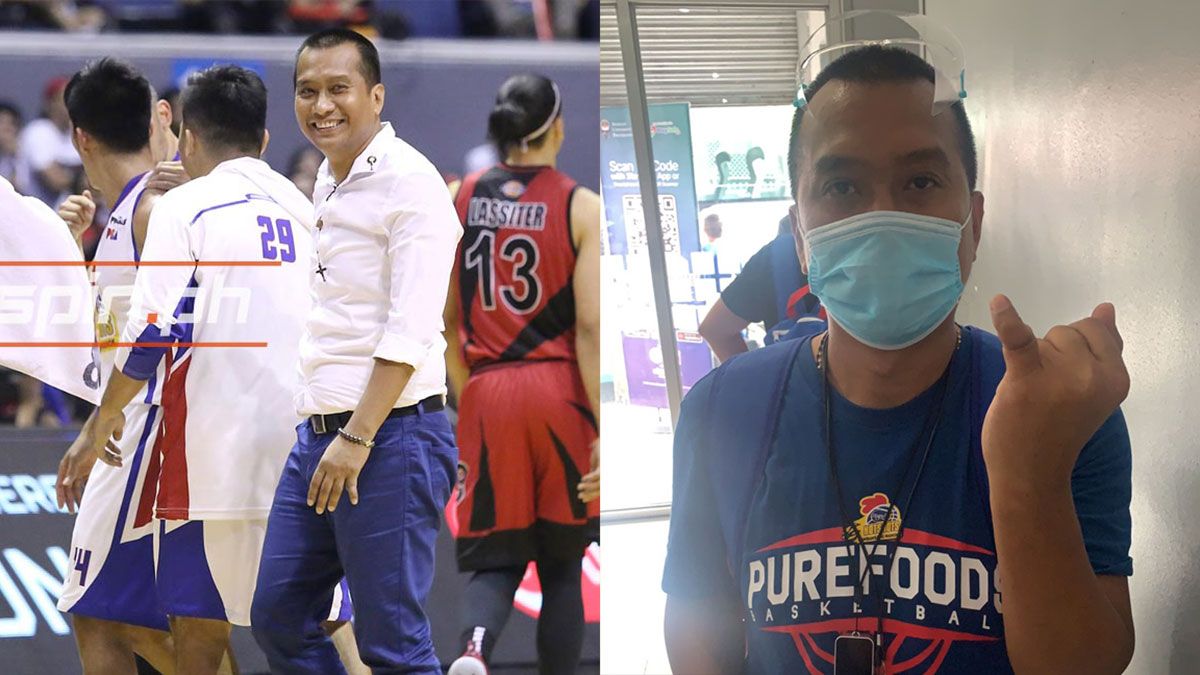 True enough, Victolero, a pass-first point guard, managed to play through his injury until the end of his decent pro career that ended with a one-conference stint with FedEx in 2005.

The Sta. Maria, Bulacan native continued to live with a bent finger as he transitioned into coaching his alma mater Mapua in 2009, then as Kia’s de facto coach from 2014 to 2016, before calling the shots at Magnolia.