SPORTS and workouts are key to helping many people unwind from daily pressures.

Nowhere is this truer than at the top of the business sphere, where many CEOs and executives of the country’s largest companies spend whatever free time with their respective sports. Some of them have even integrated their hobbies with their business lives by heading some of the country’s most prominent sporting organizations.

Here we list eight executives, the businesses they run, and the sports they’re into: 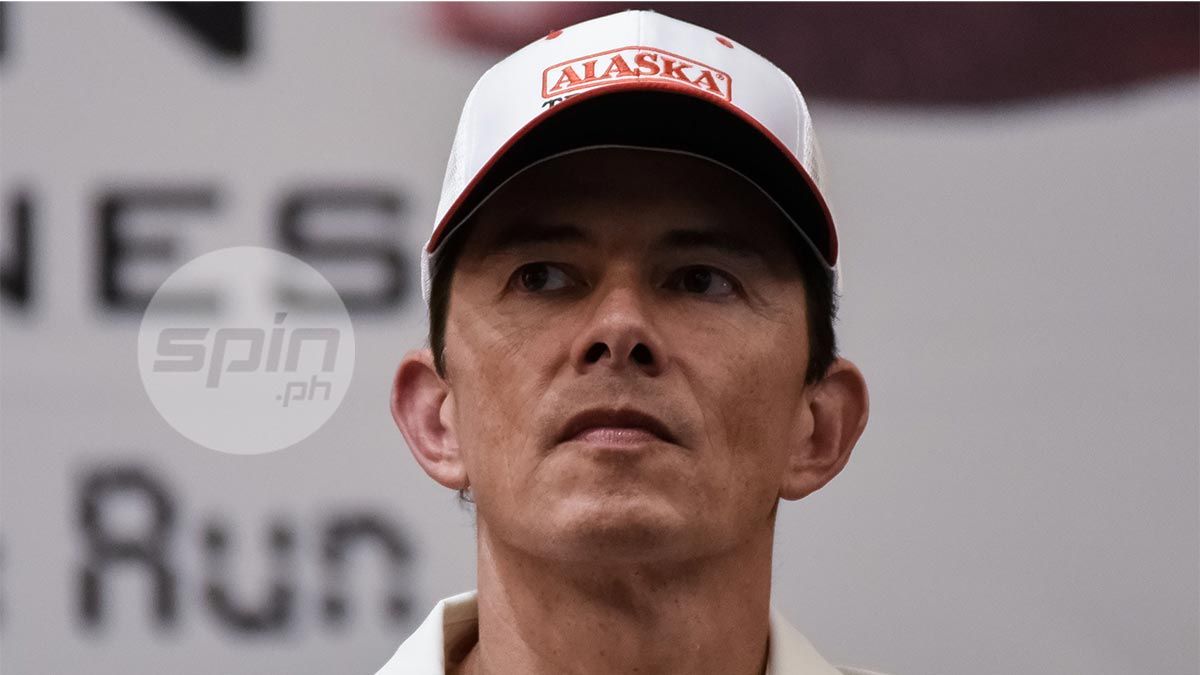 There’s probably no better person to start this list than Wilfred Uytengsu Jr., the CEO of milk brand Alaska. Aside from being the head of the Alaska Aces in the Philippine Basketball Association (PBA), he was also the captain of his college swimming team when he was a student in the University of Southern California.

But perhaps the sport he is most associated with is triathlon. Apart from being an active triathlete, Uytengsu is credited as the one who brought the Ironman and XTERRA triathlon events to the Philippines. He organizes various races in the Philippines through his Sunrise Events brand.

It may come as no surprise that the head of a retail chain specializing in sporting goods is a sports buff himself. Roberto Claudio, the president and CEO of Toby’s Sports, has a long list of sports that he enjoys, including cycling, tennis, football, baseball, and badminton.

But one sport stands out among the list—triathlon. In an interview with Forbes Philippines, Claudio mentioned how he became the most productive he’d ever been when he started training for triathlons. He said one of the reasons why training for a triathlon is popular because “it really tunes your body and mind.”

Another triathlete-slash-entrepreneur is Fernando Zobel de Ayala, the president and COO of Ayala Corp. When he’s not running one of the Philippines’ largest conglomerates, he participates in various triathlons in and out of the country.

Zobel de Ayala’s time as a triathlete is rather well-documented, especially when he suffered an injury during the biking portion of the 2012 Pico de Loro Triathlon. However, his injury has not stopped him, as he is a consistent participant of the annual Ironman 70.3 Philippines. 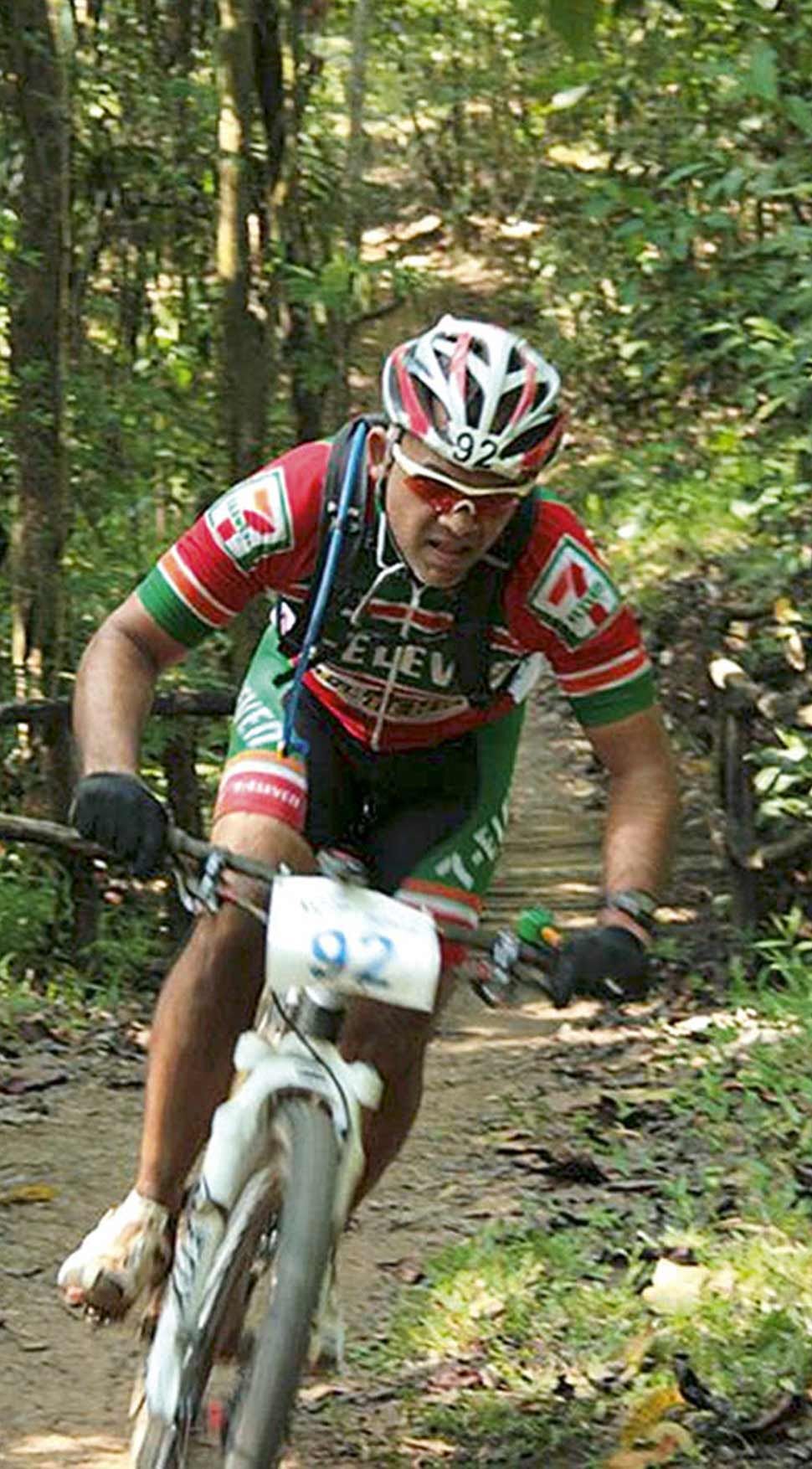 Slightly deviating from the past three triathletes is Jose Victor Paterno, the president and CEO of Philippine Seven Corp., which handles the local franchise of 7-Eleven. He specializes in one of a triathlon’s parts—biking, specifically mountain bike racing.

Paterno has extended his love for mountain biking to his business. Since 2014, the convenience store chain has held the annual 7-Eleven Trail Series, which takes thousands of participants through the rough terrains of Timberland Heights in Rizal.

Aside from being the president and CEO of the company behind pawnshop chain Cebuana Lhuillier, Jean Henri Lhuillier also loves playing tennis. It’s a sport close to his heart, as he is also the president of United Tennis Philippines, a nonprofit organization aimed to improve and support the local tennis industry.

Another sport close to Lhuillier’s heart is softball, as he is also the president of the Amateur Softball Association of the Philippines. His efforts in supporting both sports were recognized by the Sportswriters Association of Cebu earlier this year, which named him as Sportsman of the Year.

Aside from tennis, Duane is also into squash. A former player of the national squash team with his sister Oudine, he was a frequent face in the annual Celebrity Squash Tournament.

Ports and gaming magnate Enrique Razon Jr. is an avid golfer. He is the chairman and president of Pilipinas Golf Tournaments Inc. (PGTI), which holds the annual Philippine Golf Tour circuit around the country. Like Lhuillier, his leadership of PGTI was recognized earlier this year by the Philippine Sportswriters Assocation, where he was awarded Executive of the Year.

Aside from golf, Razon is also known to indulge in another sporting hobby—kiteboarding. One of his companies, the International Container Terminal Services Inc. (ICTSI), has been holding the ICTSI Philippine Kiteboarding Tour annually for several years. 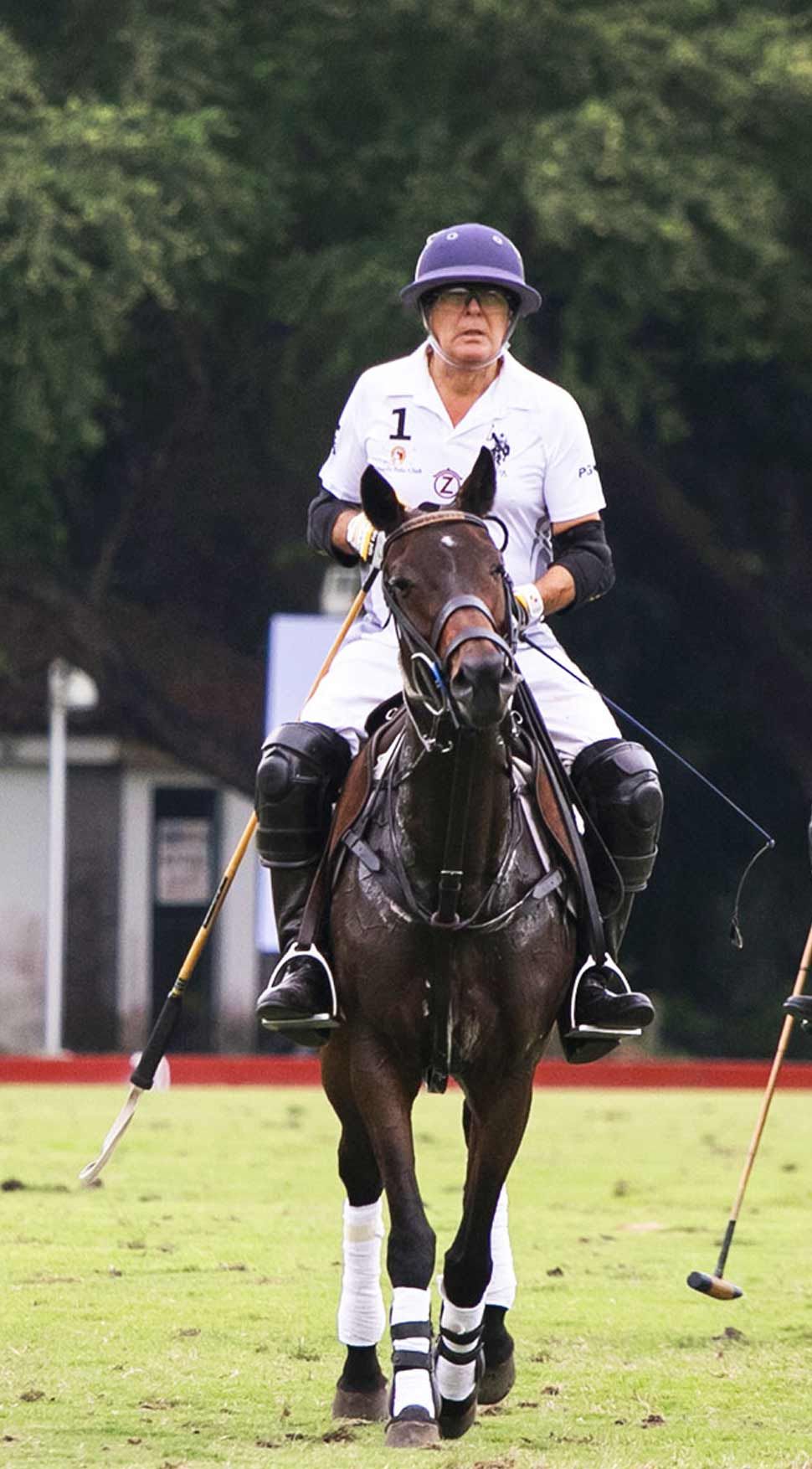 The similar names aren’t an accident. Iñigo Zobel inherited his love of the sport from his father, Enrique Zobel, who was also fond of the sport and had the honor of being the first Filipino president of the Manila Polo Club.

This article originally appeared on Esquire.ph.

Minor edits have been made by the Spin.ph editors.