AS he helped assemble containers of lumpiang shanghai and his own special adobo recipe just after midnight on Sunday, Calvin Abueva remembered the devastation of the Mt. Pinatubo eruption, almost twenty-nine years ago today.

The controversial PBA star was a three-year old growing up in the slums of Angeles City when Mt. Pinatubo erupted and devastated not only his home province but a large swathe of Northern Luzon.

Now that he's in a position to help the victims of Taal Volcano's eruption, 'The Beast' won't pass up the chance.

He, his family, and his staff at the newly opened Dampa ni The Beast at San Juan began preparing the packed lunches after midnight just after the restaurant closed. 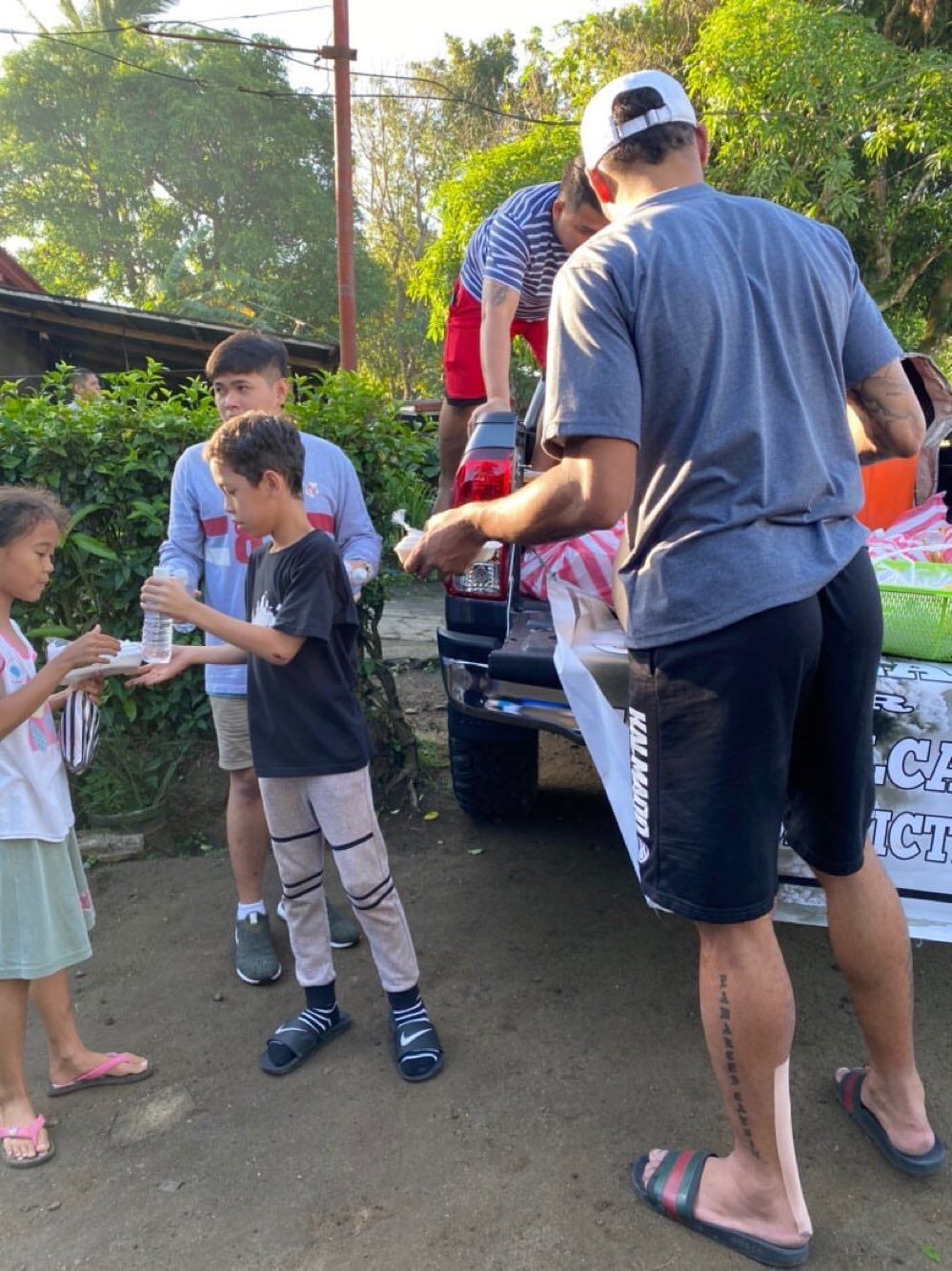 The 31-year-old forward then took his family and relatives to Taal early Sunday morning to do an outreach program, bringing packed meals for affected families.

It wasn't much, really, said Abueva, who remains suspended indefinitely without pay by the PBA for a number of transgressions last season. 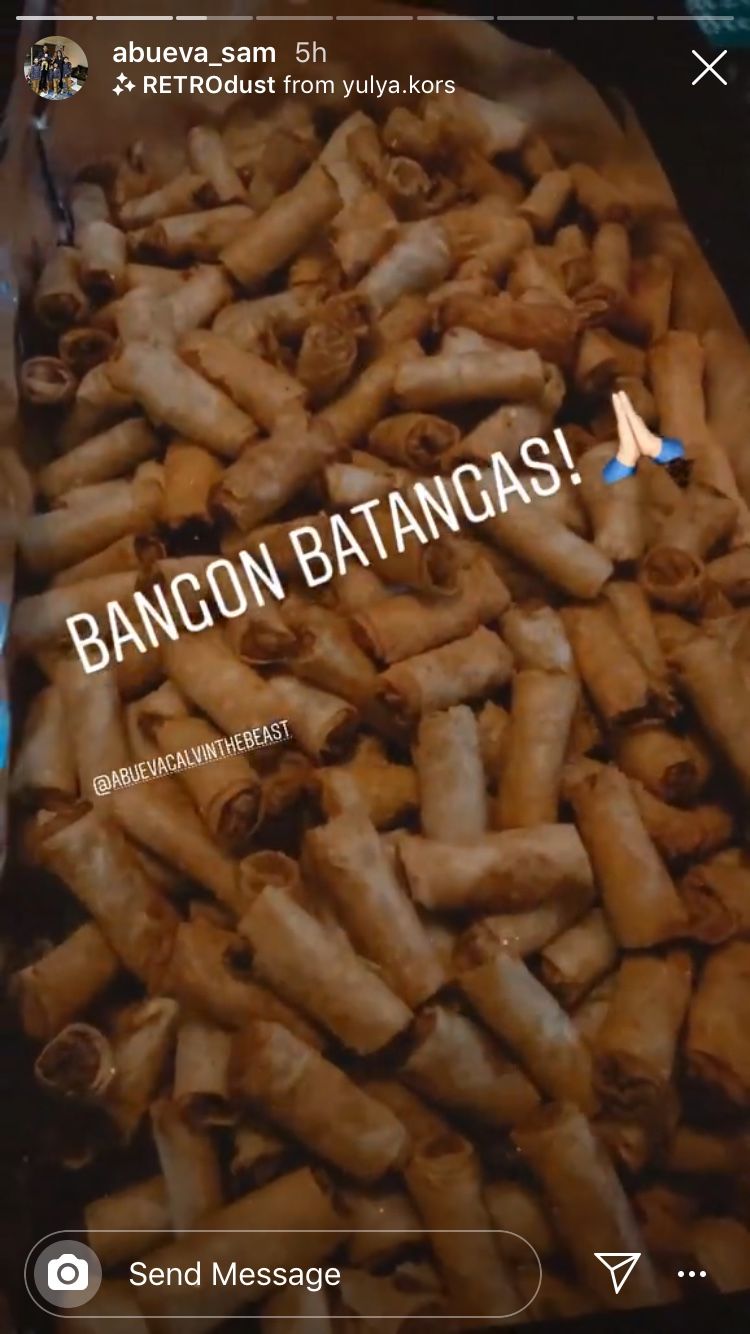 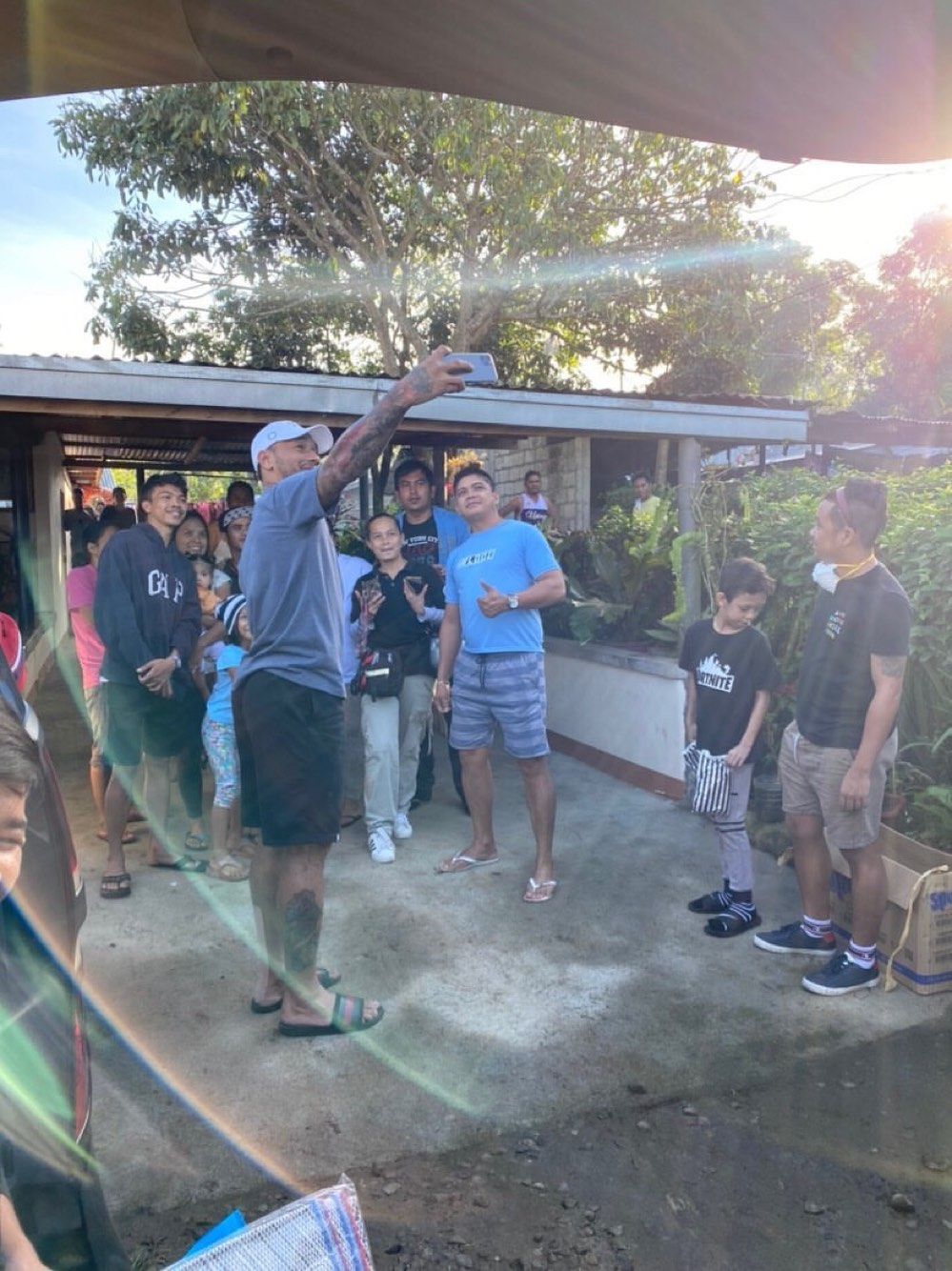 Abueva, who as a kid used to sell balut in Angeles City, said he knows how it feels to be in desperate need of help. So he vowed to pitch in, regardless of criticism that what he's doing is all for show.