CALVIN Abueva knows the journey back to the PBA is still a long way to go.

But with recent positives signs of the possible lifting of his indefinite suspension, the eccentric forward didn’t lose time to show his appreciation to the people who supported his career through thick and thin.

The Phoenix Pulse forward recently held a fans day at the People’s Park in Valenzuela City as his way of thanking his supporters who stood by him at the lowest point of his PBA career.

The special day was arranged by Abueva’s fans club ‘D’Beastfriends,’ obviously taken from the Phoenix forward’s celebrated moniker ‘The Beast.’ 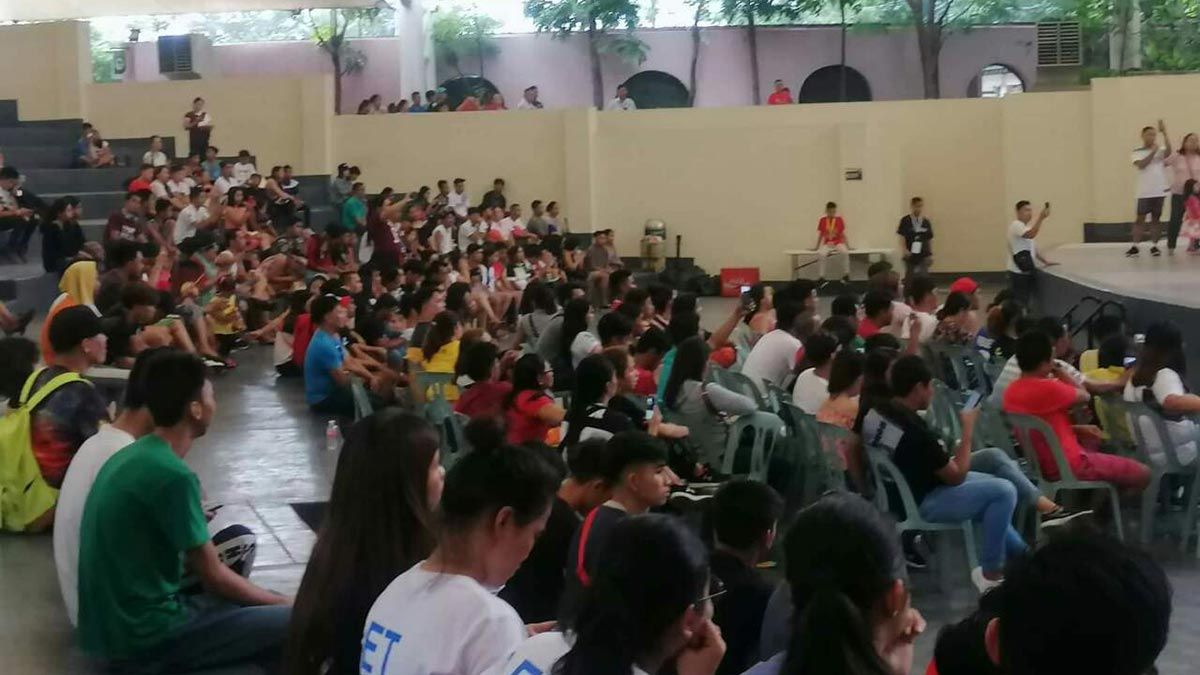 There were foods, drinks, and raffle prizes galore during the event also supported by Phoenix. Entertainment was provided by rap artists who are all friends of Abueva.

The undersized forward didn’t mince any word about what his immediate wish is.

The 31-year-old native of Angeles, Pampanga remains suspended indefinitely, but has been given the green light by Commissioner Willie Marcial to join the Fuel Masters in their daily practices. 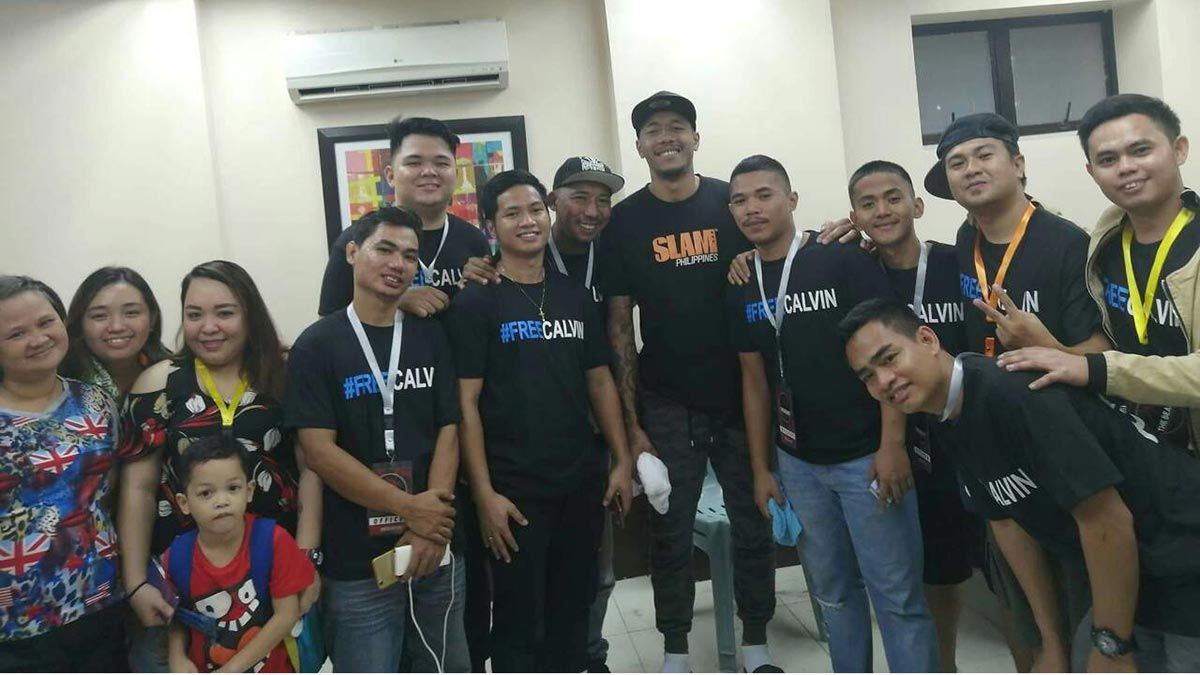 Marcial made it clear, though, that there are no guarantees that Abueva will reinstated anytime soon.

Abueva understands the situation but nonetheless has maintained a positive disposition especially with the support being extended to him by his fans.