LOOK: Caloy Garcia was once a co-host of 'GMA Supershow'

But unbeknownst to many, one of Yeng Guiao's Gilas Pilipinas lieutenants briefly had a taste of the showbiz limelight as one of the hosts of GMA Supershow that starred German Moreno.

As showbiz tales go, Garcia's foray into the glitzy world of Philippine television was totally unplanned.

On the day he was discovered — by star-builder extraordinaire Kuya Germs himself — Garcia was accompanying his brother who joined GMA Supershow's "Face of the Year" competition. 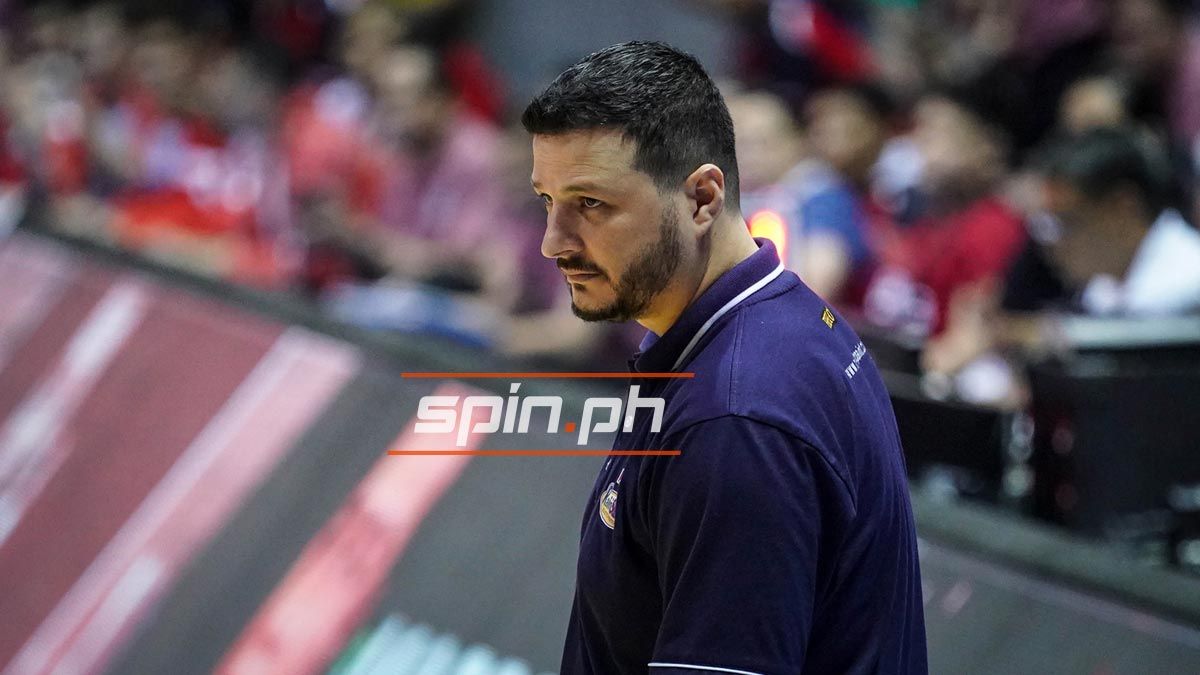 He was a high school varsity player recuperating from an MCL injury at the time. "Na-injured ako while I was trying out for La Salle in 1992," Garcia, now 44, recalled. “It so happened na that year, my brother, sumali sa Face of the Year. I watched because of my brother tapos nakaupo sa harap ko si Kuya Germs.”

Garcia, who was 17 then, was shocked when Moreno approached and asked him to become part of That’s Entertainment, the Master Showman's popular teen variety show on GMA-7 that became the breeding ground of future stars like the late Francis Magalona, Janno Gibbs, Manilyn Reynes, Rachel Alejandro, and Ms. Lea Salonga.

“Kilala mo naman who he was. After the show, lumapit siya sa akin and he asked me, ‘Would you want to joinThat’s?' Sabi ko, hindi ako puwede kasi I’m busy that week. He asked for my number. At the time, beeper pa ‘yun. Ako naman, thinking, I didn’t accept That’s so sabi ko, hindi na siguro ako tatawagan,” Garcia said. 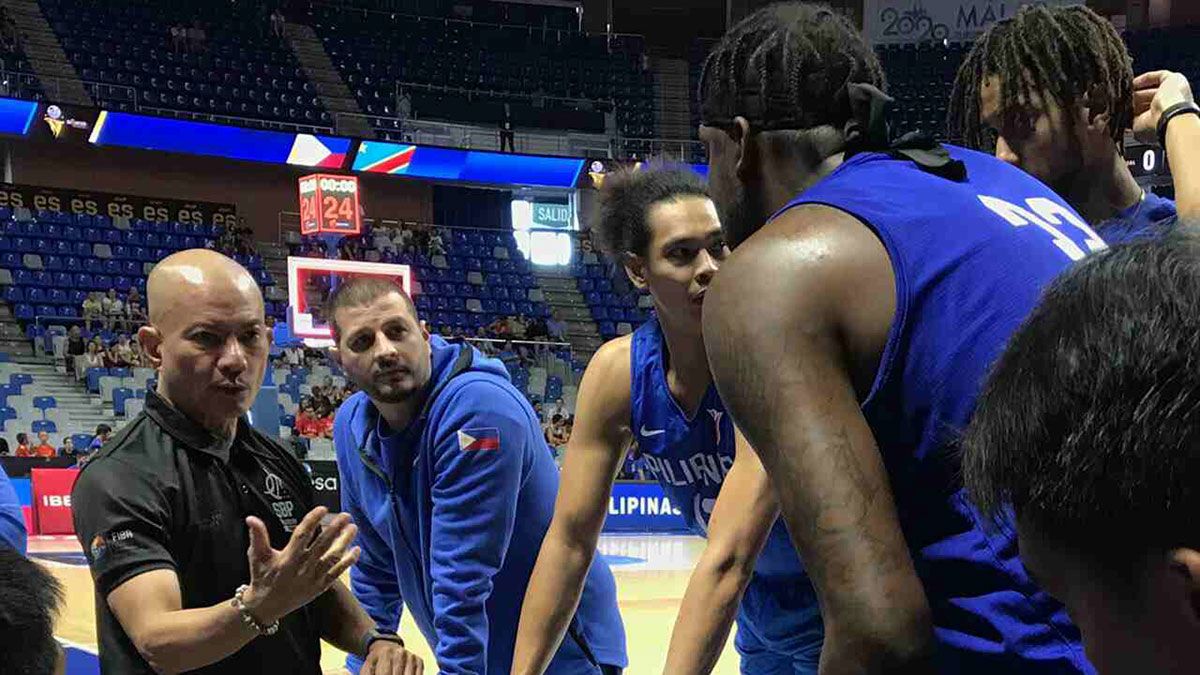 To his surprise, Moreno called and offered him a hosting gig in GMA Supershow instead. “I was with my mom at the time tapos biglang nag-ring beeper ko," Garcia said. "Nag-usap kami and he wanted a meeting and asked if I’m willing to join GMA Supershow.”

Garcia was reluctant to accept the offer at first, unsure if he could even keep up with the show's veteran male hosts, Lauchengco and Reynoso. 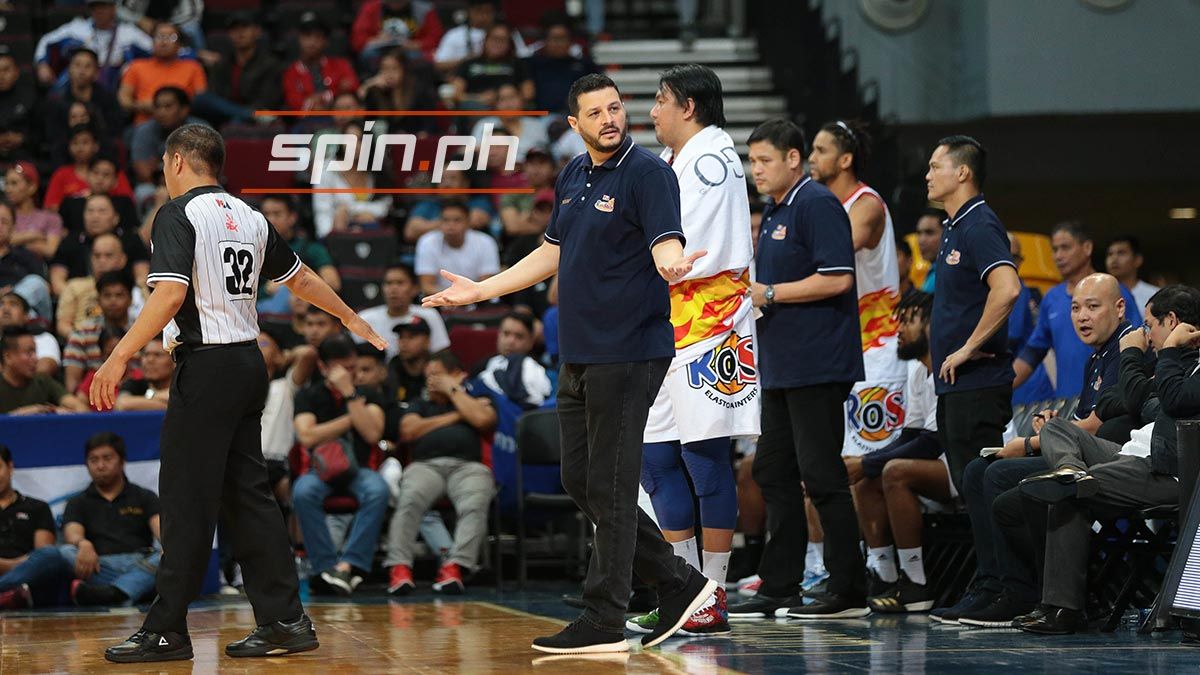 Garcia was part of GMA Supershow for two years. Aside from hosting, Garcia would usually do a lip-synced song number or take part in dance numbers with the Universal Motion Dancers, whose members he remains friends with to this day.

But more than the weekly song-and-dance routines, Garcia credited GMA Supershow for helping him improve his interpersonal skills. “Of course, how to talk to the people. Pinakahirap ako dati was parang hindi ko hilig to be in front of the camera. Nahihiya ako. Lagi akong nanginginig sa show. At least now, malaking tulong.”

Basketball came calling back in 1994 when Charlie Dy, then-head coach of the Adamson high school team, saw him play in a basketball game with members of That’s Entertainment. At the time, he was already studying at Letran and a member of its Team B.

“He asked me why I wasn't playing [competitive] basketball. So sinabihan ako na baka I want to try out for the national team. Nag-try out ako, I was already playing for Letran Team B. Nagpaalam ako [sa GMA Supershow] that I was going back to basketball,” said Garcia.

After Letran, Garcia eventually became a member of the first-ever College of Saint Benilde team in the NCAA in 1998, and briefly played in the Philippine Basketball League (PBL) before entering the coaching ranks. 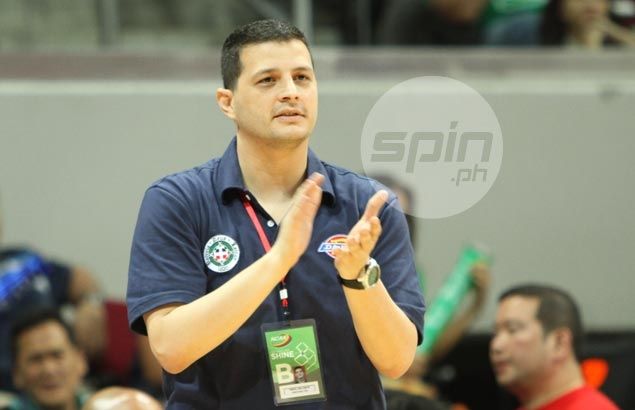 Garcia, however, said Moreno and his short showbiz career helped a lot in his life.

Also, he's grateful Kuya Germs had inculcated the value of saving money in him. "Pinakita niya ‘yung importance nun. He was really a good person. You can see how he was pagdating sa tao. Marami siyang natulungan.”