FOR Ferdinand "Bong" Pascual, the recently concluded 16th Fiba Basketball World Cup will go down as his crowning achievement as an international referee.

The 49-year-old Pascual called four games in the global basketball tournament — three of which were Team USA matches featuring NBA players and the last one being the bronze medal tussle between France and Australia. 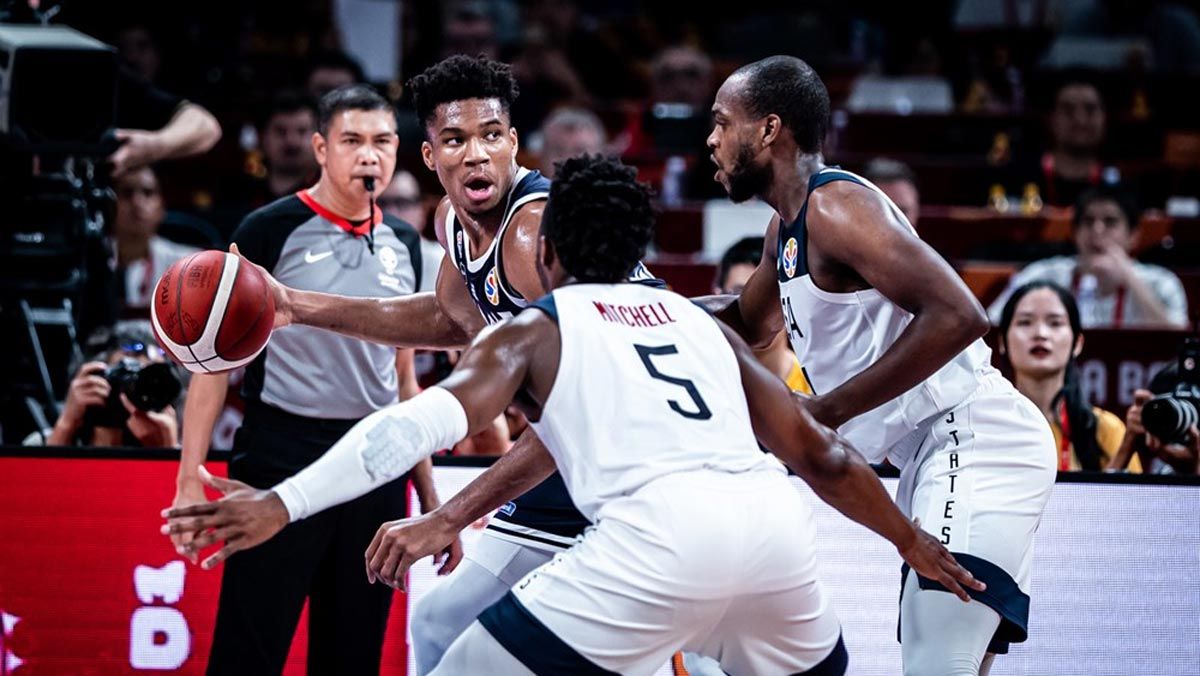 With Gilas Pilipinas exiting the competition after the classification phase, the last Filipino standing on the World Cup court was Pascual, one of 56 referees from all over the world handpicked to officiate.

According to him, his selection was largely based on how he fared in Fiba competitions such as the World Cup qualifiers.

Proof of Pascual's prominence during the tournament is his inclusion in the Final 15 that were tasked to officiate the more crucial games, which turned out to be the bronze medal match.

Calling three Team USA matches, on the other hand, was no accident.

With eight groups in eight cities, Fiba decides where the referees will be assigned, provided that they would not work in games of their nationality. In Pascual’s case, it required a careful deliberation, as the governing body of basketball took into consideration the potential matches of Gilas Pilipinas in the next round. 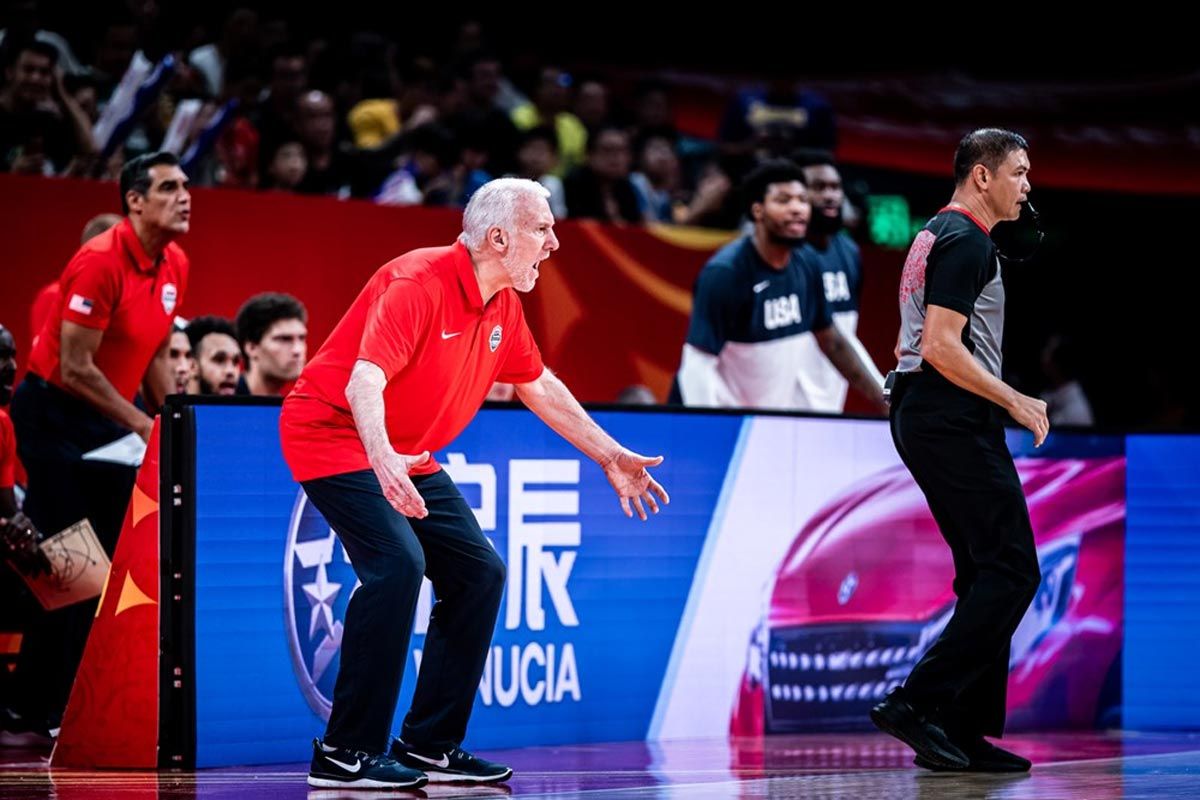 The stakes may have been high for players and coaches in the World Cup, but Pascual attested to the professionalism of all the teams. He even debunked a viral photo of him and Team USA coach Gregg Popovich, in which it looked like the San Antonio Spurs tactician was complaining to the Pinoy ref.

That was not the case, clarified Pascual. The coaching great was actually apologizing to the Pinoy ref.

While he officiated most of USA's games, Pascual described the bronze medal match as the toughest — even harder than the finals — due to the extremely physical play. The referees had to double check the defensive legalities, especially with the Australian's rugged style and the French players' court smarts.

Pascual’s presence in the World Cup also increased awareness among Filipinos on the officiating side of the game.

During one USA match against Turkey, Pascual called an unsportsmanlike foul on Brooklyn Nets' Joe Harris for intentionally fouling a Turkish player, per the FIBA rules. 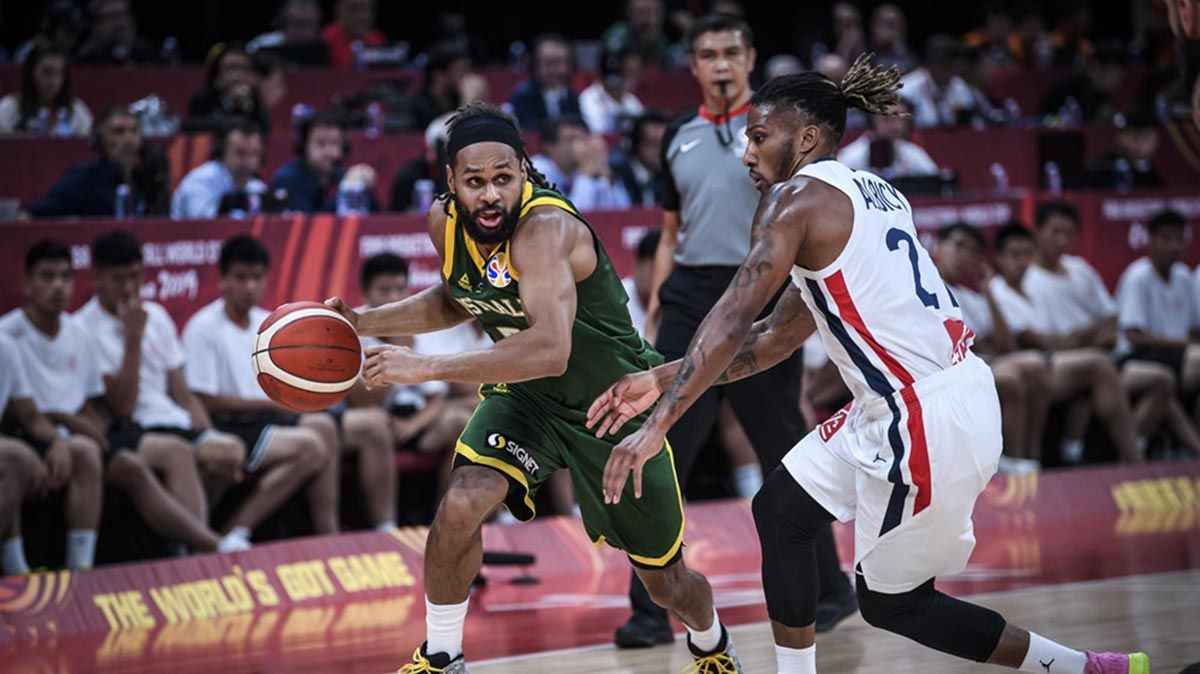 While such a call isn't prevalent in the NBA or the PBA, Fiba rules, however, states otherwise, as Harris was clearly not going for the ball when he fouled the Turkish player.

Pascual has since returned to the PBA, but he will be back in international play for the Southeast Asian Games, where he has already been tabbed as one of the officials for the very first time. “Nauna pa ‘yung bigger events,” he said with a smile.

This year’s competition will actually be the last World Cup for Pascual, as referees above 50 are no longer allowed to officiate in Fiba events. Still, he is hoping to work one more major tournament — the 2020 Tokyo Olympics. 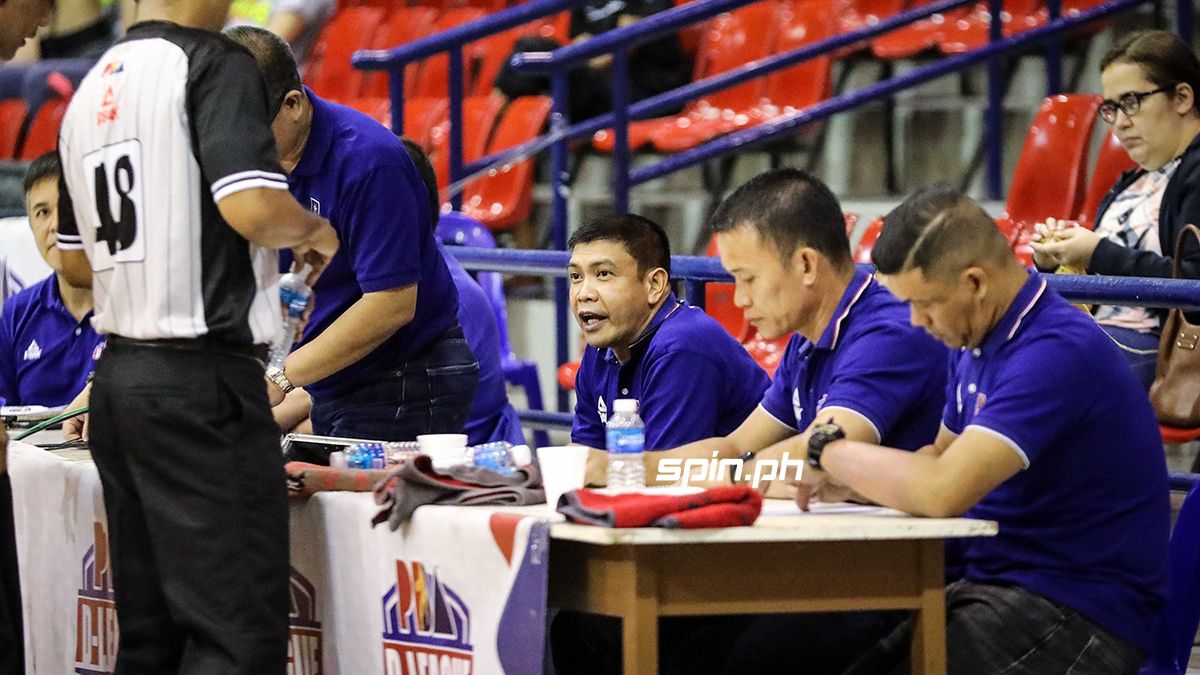