ROBERT Bolick is one fair man who tries to understand both sides of an issue before making his opinion.

After the reports about the leaked screenshots of the Tigers’ groupchat complaining about dishes served during their Sorsogon bubble, present and past pros Vic Manuel, Leo Avenido and Javee Mocon were among those who weighed in and aired their sentiments.

Of all the athletes’ remarks on that distasteful food issue, Bolick was among the people who chose to tackle both sides – giving each corner the benefit of the doubt.

“I heard sa mga kuya ko sa PBA and narinig ko din sa mga bata ngayon ‘tong issue, and I think, the only constant thing in our world is change and we have to adapt on what’s in front of us,” he told SPIN LIFE. “We have to accept that college back then is so far from today.” 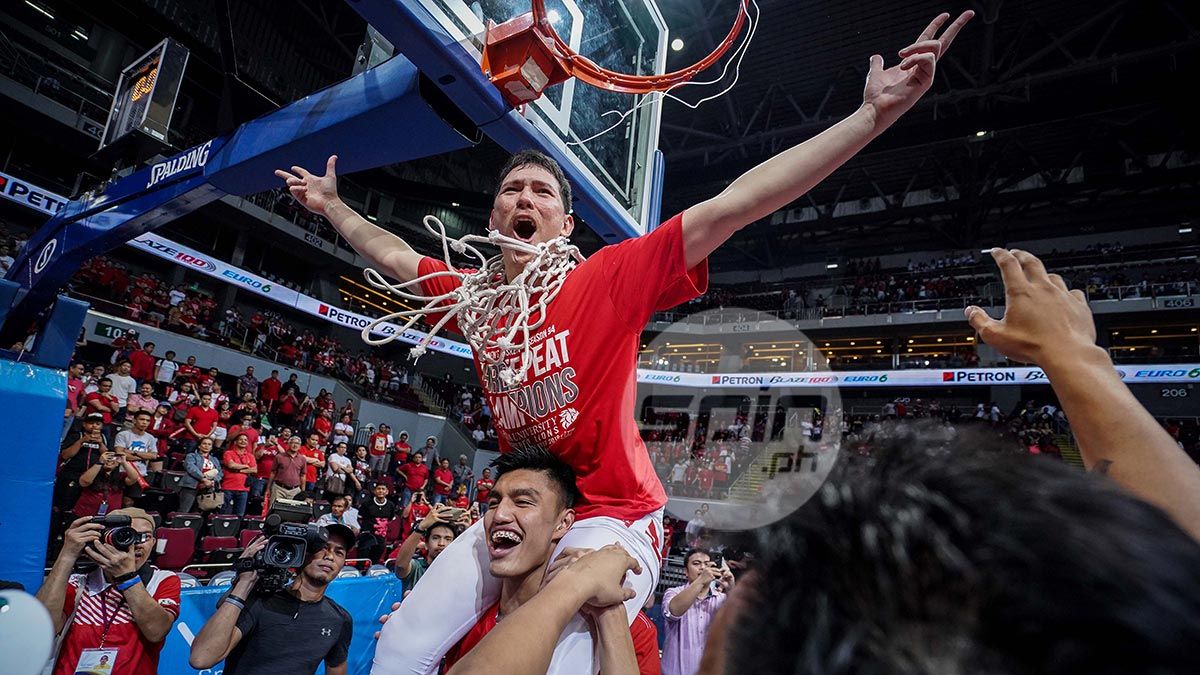 The Tigers' food complaints didn't sit well with Manuel, Maliksi, and Avenido, who contentend themslves with meager means in their own times as varsity players.

But the "Noong panahon ko, ‘nung time" reasoning may sound moot and unnecessary for others. The NorthPort guard, though, gets where the old-timers are coming from.

Still, the 24-year-old San Beda graduate is a witness to how times have changed.