BEN Adamos swims for leisure nowadays. If you look at his Instagram account, the second-year PBA big man and his wife Teslee get to spend their vacations flying to some of the best beaches in the country. They can also take a dip in the swimming pool among the amenities at their Pasig condo.

But back in his native Albay, Bicol, he lived so close to the sea that it became part of his daily life, even doing it for a living.

He has caught and sold Lapu-Lapu seedlings since he was a kid, even recalling that he once almost drowned when he was 10 years old and standing 5’9” while fishing with his cousins.

But that incident hardly dampened his love for water. He would always be so thrilled at his daily trips to the beach that he would snub the nearby basketball court on the way.

By going to sea and selling fish semilla for P1 to P2 each, Adamos would help the family stay afloat as his mom, Benny, ran a small sari-sari store, while his dad, Mong, also worked as a fisherman apart from being a tricycle driver, aside from planting kamoteng kahoy and melons on the side.

Basketball came as an opportunity for a better life when Adamos was already a fourth-year high school student – and growing to be 6’4” – at Zamora Memorial College when his classmates convinced him to try the sport.

Adamos, though, used his height to make it to the team that represented Albay in a Palarong Bicol edition where Technological Institute of the Philippines scout JR Salcedo saw him crying after his team lost to Catanduanes in the finals on a free throw. 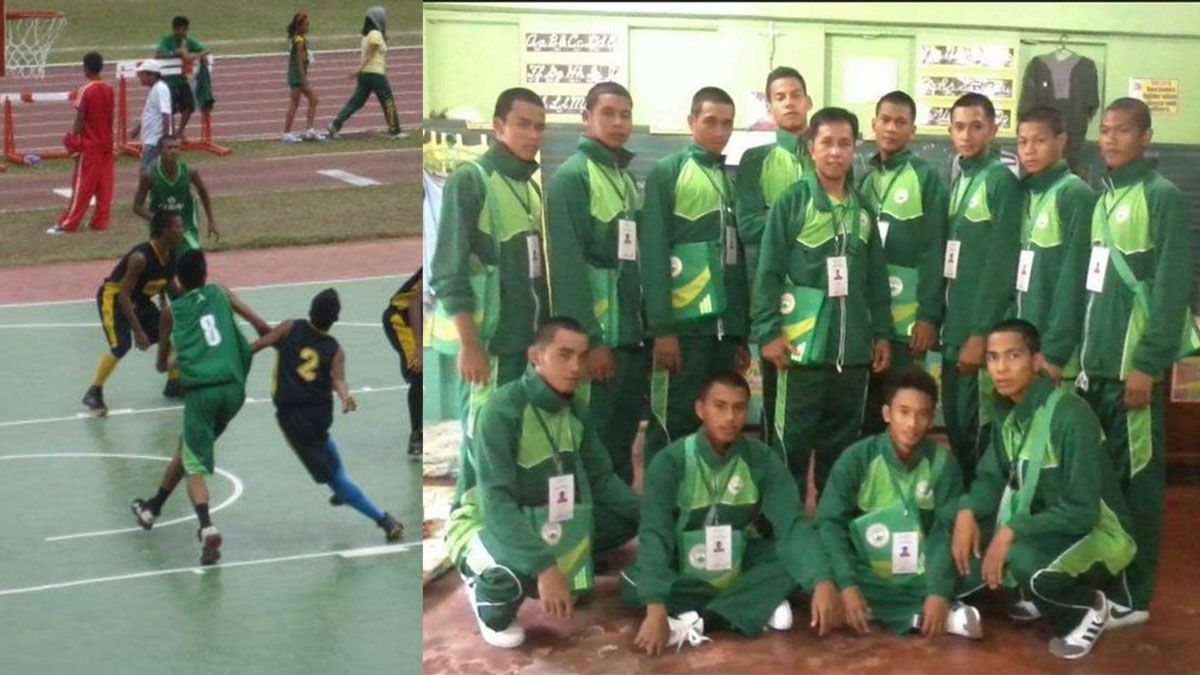 A naïve Adamos would eventually wipe his tears when TIP recruited him to play for the Engineers as he learned about the pro and college leagues in the Big City.

Quickly developing at TIP, Adamos dreamed bigger and thought of transferring to a school that sees action in the UAAP or NCAA. 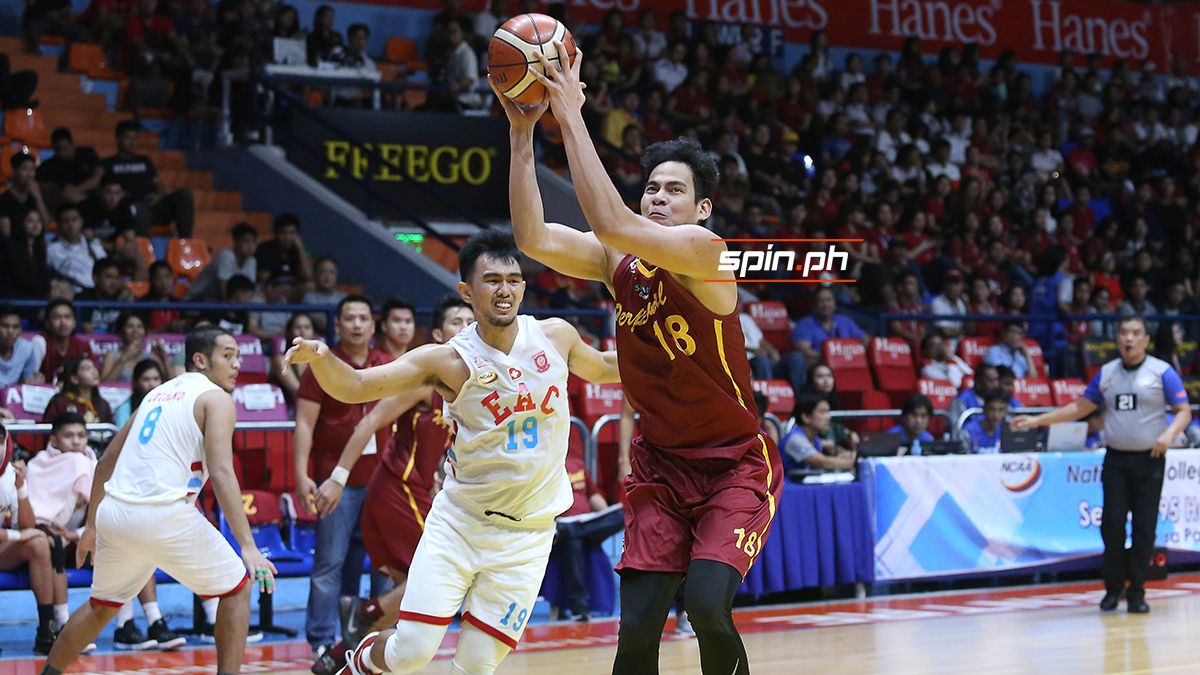 Adamos also gained permission from Lim to play for Bacolod in the MPBL where he further progressed to give him the confidence that he’s ready for the PBA.

Going as high as No. 6 in last year’s rookie draft, Adamos showed a glimpse of his potential at Alaska under coach Jeff Cariaso. As Converge took over the franchise, he averaged 5.1 points and 3.4 boards in 18.6 minutes over 11 games in the last Philippine Cup.

Adamos, though, was part of the transition phase under Aldin Ayo as the big man was traded alongside Kurt Lojera to Phoenix for Aljun Melecio and Kris Porter.

Naturally, Adamos admitted getting surprised by the trade, but he’s now settling in his new home, especially with coach Topex Robinson and former coach Jarin welcoming him with open arms.

“Ben is somebody that I see in the future who’s going to be a big part of this program,” the Phoenix coach said.

Adamos, though, knows he first has to earn Robinson’s trust.

But in life, Adamos has already proven himself by giving his family a better life.