HIS on-court aggressiveness and brawny build may often be mistaken for arrogance, but Rain or Shine bruiser Beau Belga is actually one of the warmest big guys in the PBA today.

And underneath his hard-nosed devotion to the ball game is a love for his family and the pride he gets for repping his hometown of Gubat, Sorsogon.

While these two fuel his passion, they've also caused much pain through the years.

It hasn't been an easy road for Big Beau.

“As a probinsyano, ang isa sa mga natutunan ko dati is ang lungkot for me to achieve my goal,” he shared with SPIN Life. “I knew I had to kasi hindi naman kami mayaman, and maybe because of basketball, pwedeng mag-iba ‘yung buhay ng family ko.”

In a story that's familiar to many Pinoys, providing for his family often meant being apart from them.

Getting snapped up to play for Philippine Christian University in Manila (he was reportedly scouted inside a billiards hall) paved the way for his biggest basketball ambitions. At the same time, it was the start of his long years of sacrifice and time apart from his family. He was the eldest of three children, and grew up in a hardscrabble but loving home.

While he's grown up to be one of the PBA's greats, Belga is often referred to as a late bloomer. When he cut his teeth into competitive basketball in Manila, he had almost no formal experience at all. 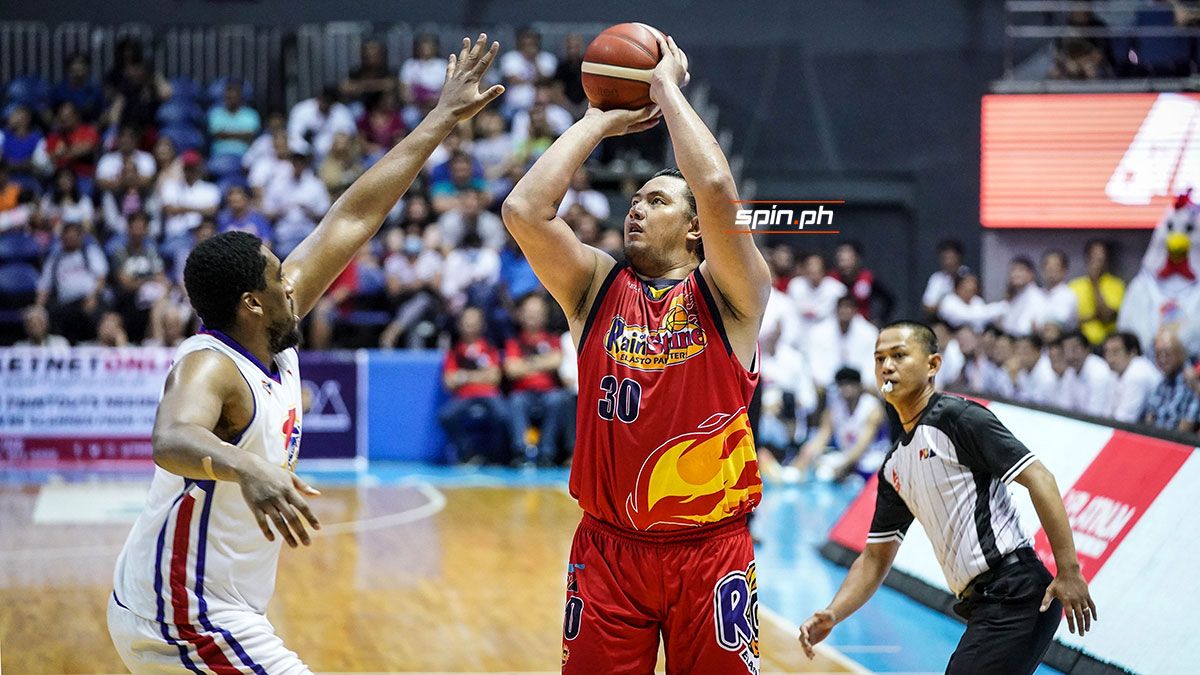 Back then, in the early 2000s, the 33-year-old revealed that as a promdi, his only end goal was to be able to get a scholarship to finish a degree for free, play the game, and survive.

As the eldest in his family, Belga has found it hard to shake off his kuya role, even in the pro leagues. Besides, he wants to pay forward the same mentorship he had received from the people who paved his entry into the PBA. 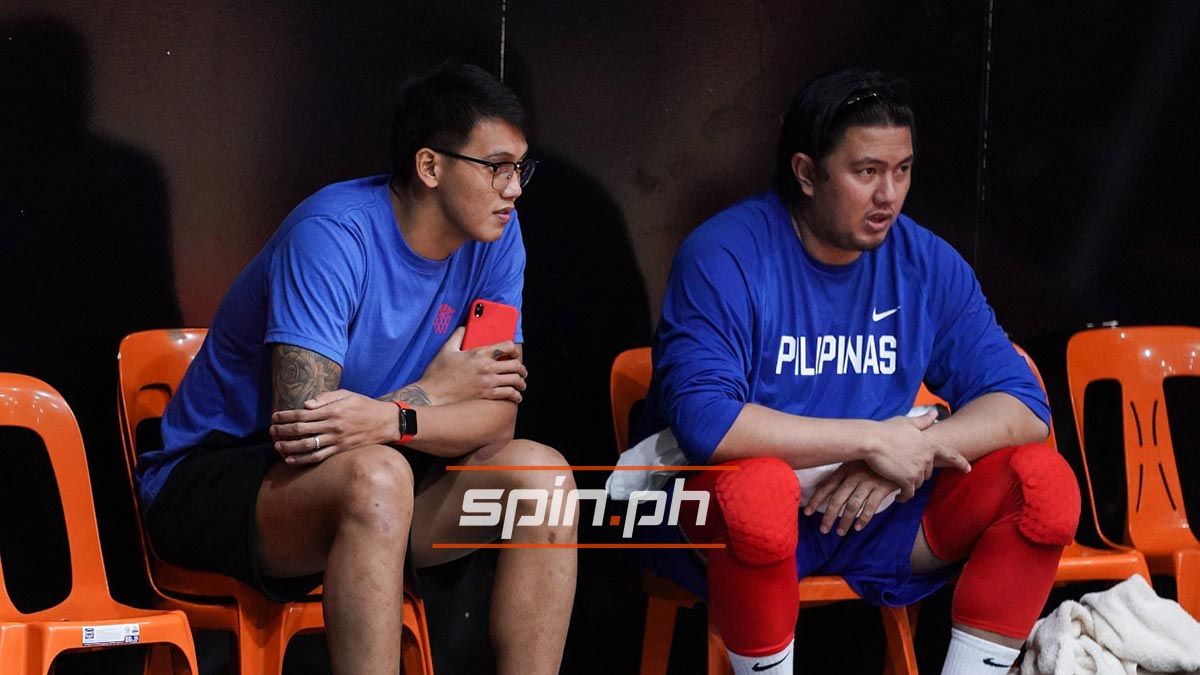 More than a decade in his professional career, Belga is always glad for the occasional visit back to his hometown.

Wanting to spark some hope among his kababayans, big Beau often lets everyone know he’s willing to help kids to chase their dreams too.

This serious dedication to promote sports in the province is also the very reason the big guy wanted to enter coaching.

In fact, he was supposed to make his debut as province-mate Aldin Ayo’s assistant coach at University of Santo Tomas. But this was all planned before the pandemic, before the Bicol Bubble – which all eventually led to the champion coach’s resignation.

"Nangyari na nga ‘yan, ganun talaga,” was all Belga would say about the matter.

But he was really looking forward to coaching.

Belga also revealed that he’s still open for opportunities to assist Ayo in his future endeavors, if he wants him as part of his team.