LIPA CITY — Volleyball could be an instrument for peace, and bridge cultural, political, and religious differences.

The Basilan Steel Spikers had a winless Philippine National Volleyball Federation Champions League stint but they showed that their province is no longer war-torn and can be a tourism destination.

The Steel Spikers, composed of different Spikers’ Turf players, didn’t win a single set in all their three matches. But Esmail Kasim and Co. were able to put up a gallant stand despite their limited preparation of 10 days, of which only five had complete players.

The Steel Spikers even lost its go-to guys Mark Enciso, who injured his ankle in practice before the tournament, and Jason Sarabia, ruled out with a swollen knee after their first game against Go For Gold Air Force. 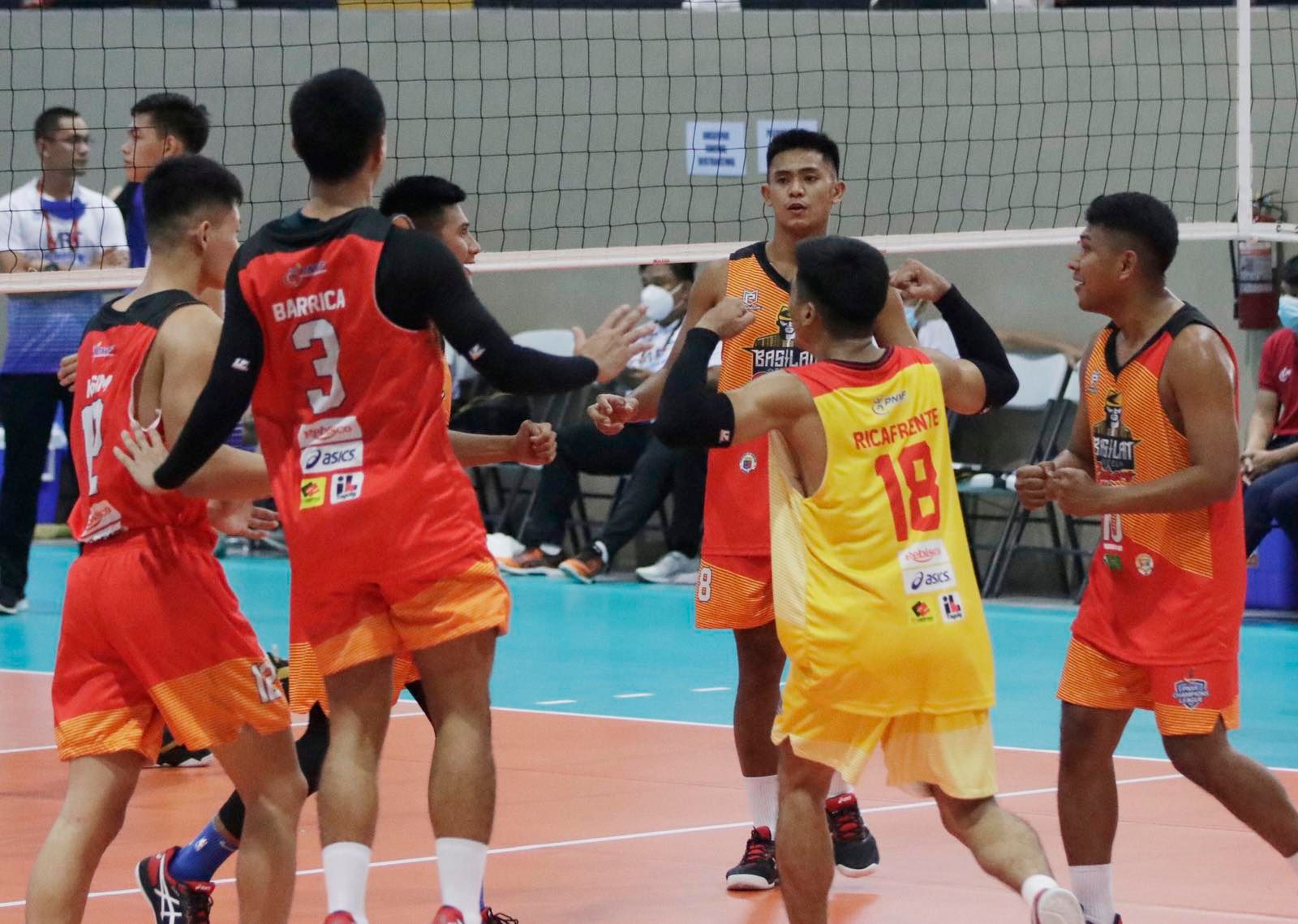 Hajan was happy that they were able to promote Basilan through the sport, assuring the safety of their province for tourists in their travel attractions like Malamaui White Beach, Langgas Island Pink Beach, and Lampinigan Beach.

In fact, the PNVF, in partnership with team owners Congressman Mujiv Hataman and Governor Jim Hataman-Salliman, donated 20 volleyballs in Basilan’s 13 municipalities for the children affected by the war in its program called ‘Bola Hindi Bala.’

It is only the start for Basilan’s commitment to volleyball as Hajan sees a bright future for their youth once the country ends its war on COVID-19 since their local government unit has plans to tie up with PNVF for possible clinics and regional tournament.