ATHLETES are modern-day gladiators. Mostly the macho type. But you'd be surprised that a number of them have strong faith.

So for this Holy Week special, SPIN.ph lists down some of the most religious sportsmen we know.

As a young kid, Borgie Hermida dreamt of becoming a PBA player. But fate took him to a different path and now he’s an assistant coach for NLEX in the PBA, a team manager for Cignal in the D-League, and also with the Bataan Risers in MPBL.

Through the roller-coaster ride, the former San Beda team captain said his faith in God and devotion to the Black Nazarene allowed him to accept the things that he cannot change and move forward.

Hermida started his devotion to the Black Nazarene when he was in third year high school in 2004. His brother encouraged him to attend mass at Quiapo Church every Friday and from then on he never missed the annual traslacion.

“Kaya ako, I encourage other devotees and other people to attend Friday mass at Quiapo church,” he added. 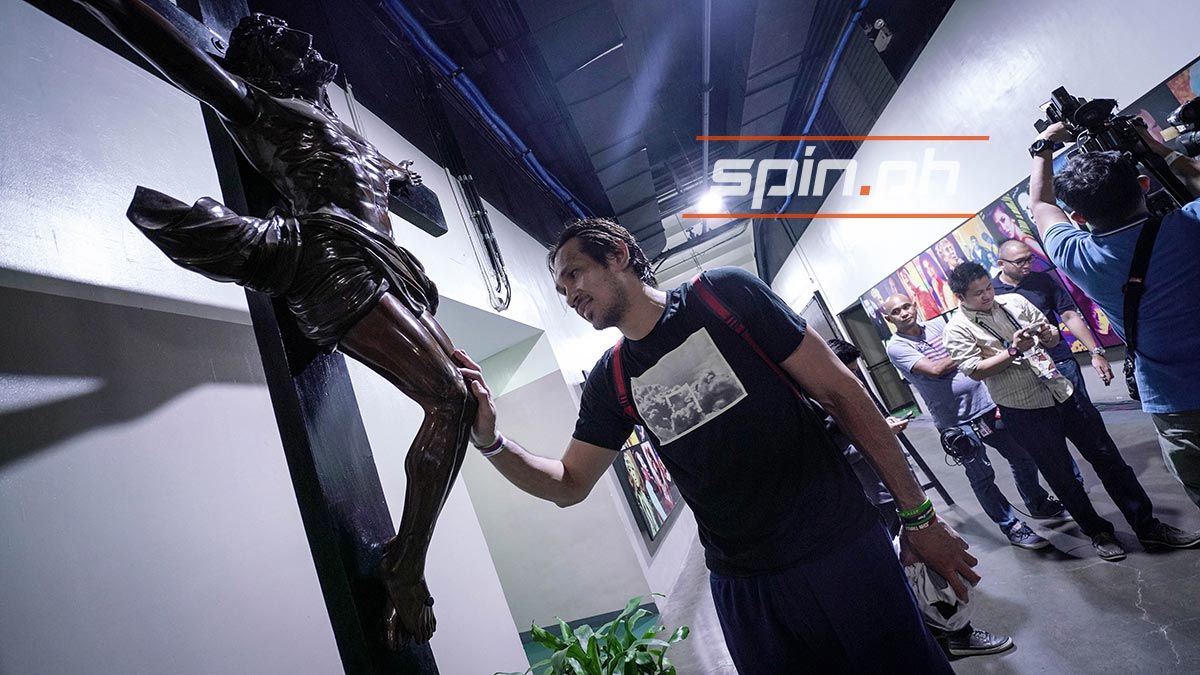 Unknown to many, San Miguel star makes it to a point to always offer flowers to the giant crucifix that greets visitors at the back entrance of the Smart Araneta Coliseum.

The gentle giant always arrives at the Big Dome with a bouquet at hand and, without fail, would pray before the crucifix prior to every game.

For this year, however, he cannot do his annual Holy Week tradition back in Cebu due to the ongoing semifinal series between San Miguel against Phoenix. 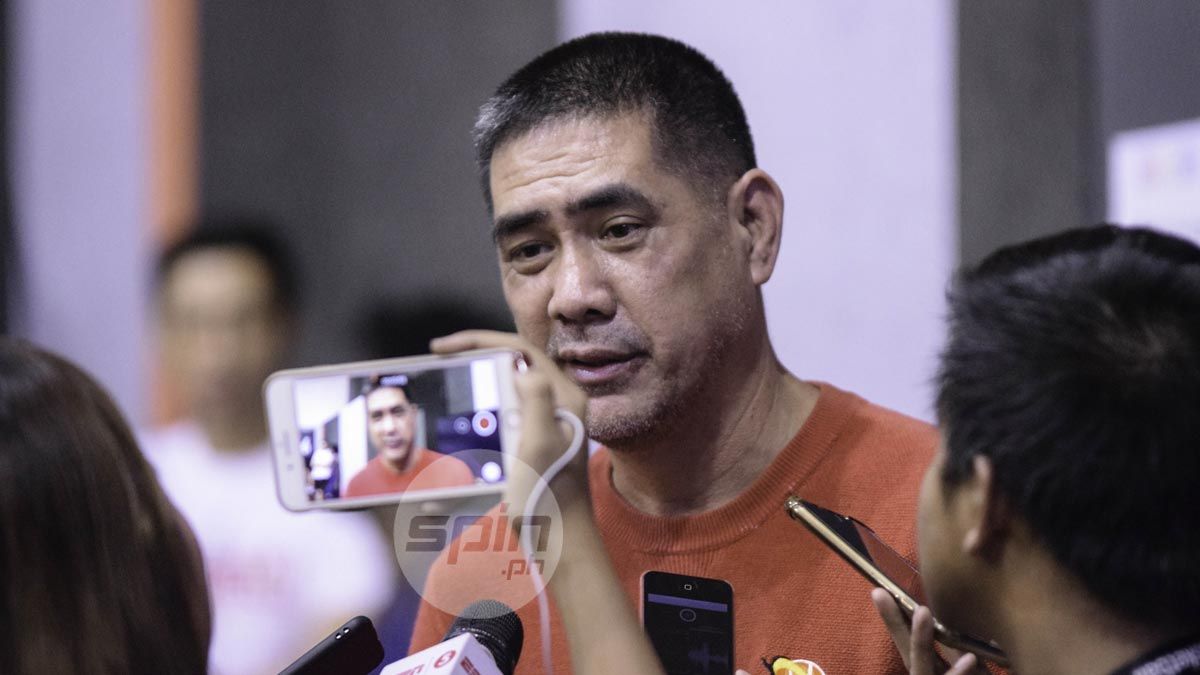 He is known to be a disciplinarian, but few know that Phoenix coach Louie Alas is the type that surrenders everything to the Lord.

Coach Louie is so religious that back when he was head coach of Letran's basketball team, he took the players to Baclaran church for mass every Wednesday.

The veteran mentor and his family also travels to his hometown in Unisan, Quezon every Holy Week for the Visita Iglesia during Maundy Thursday and procession on Good Friday. He also makes sure to include Kamay ni Hesus in Lucban, Quezon among the churches that they visit.

This year, though, will be different.

Phoenix has an on going semifinal series against San Miguel, while his wife Liza, needs to work as a manager in a five-star hotel in Makati. 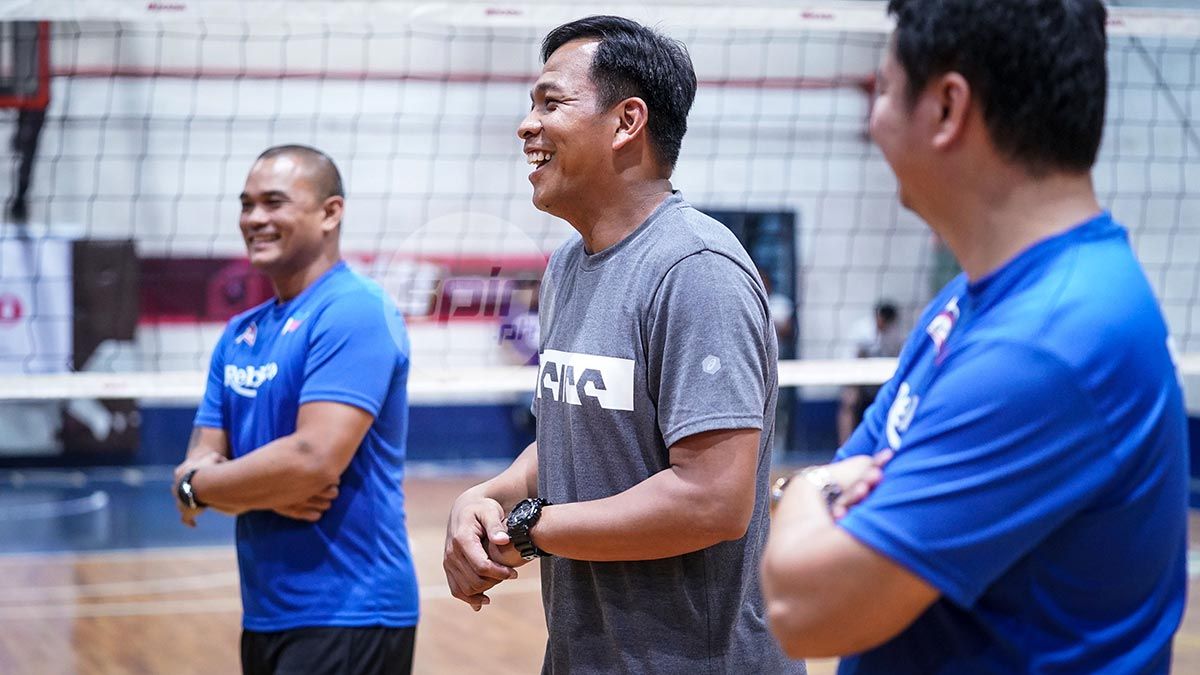 Every time sportswriters interviews Petron coach Shaq delos Santos, he never fails to start with the line, "Thank you, Lord.”

The veteran mentor never fails to thank the Lord for a win, and is always thankful that no one among his players got hurt after a loss.

Delos Santos would also head straight to the crucifix at The Arena in San Juan to pray - before and after the game. 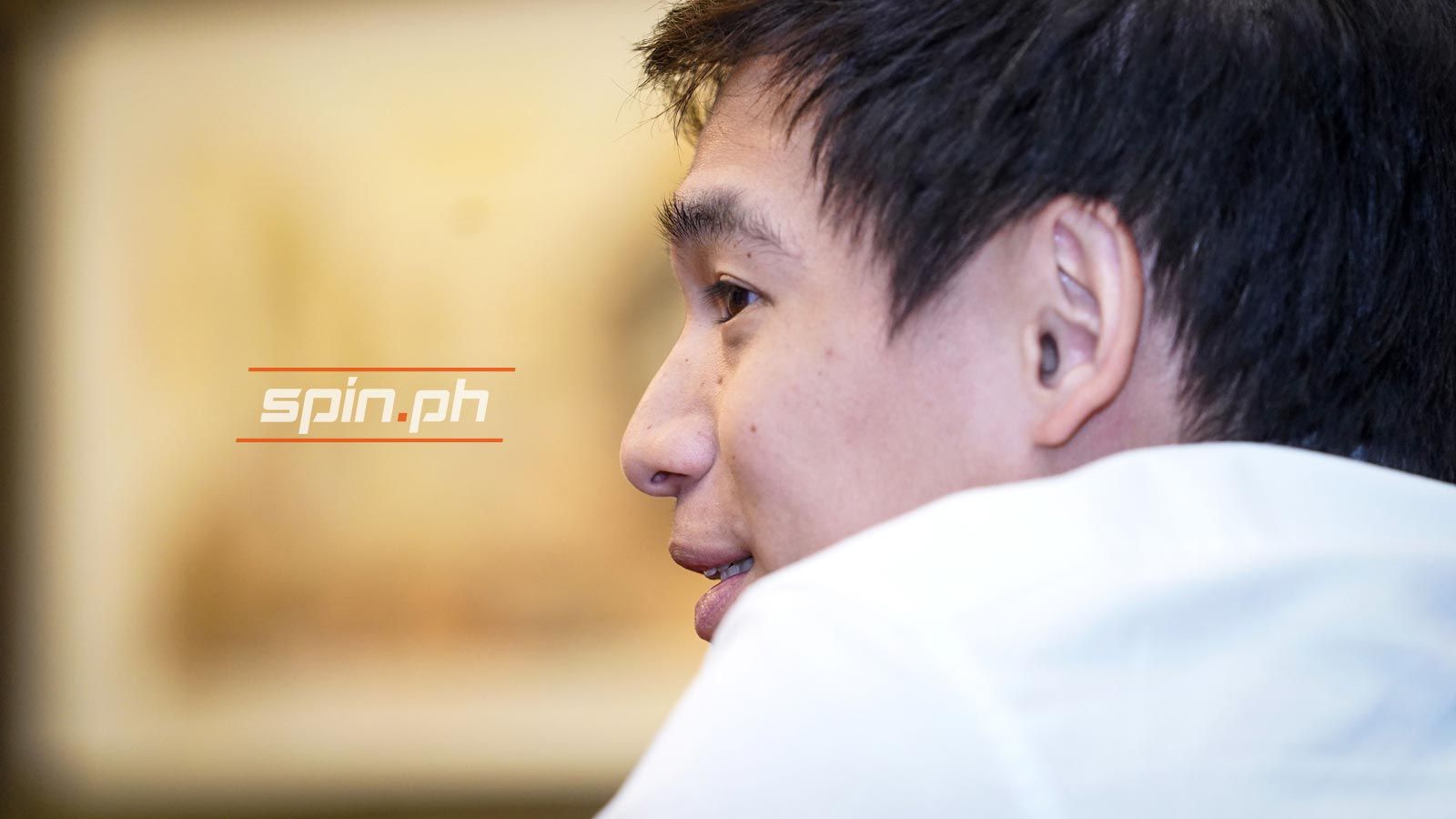 The story goes that back when he was a teenager, Chris Tiu found himself in a room full of teammates watching an X-Rated video. Chris went out of the room and prayed the rosary.

The story is true, Tiu said.

Chris admits that he’s not perfect. But his mother’s words and his deep faith guide him to do the right thing every step of the way.

“Of course may mga rebellious side din naman tayo lahat but mommy ko kasi was very pious and she’s always reminding us na avoid ‘yung mga occasions of immodesty and indecency,” he said. 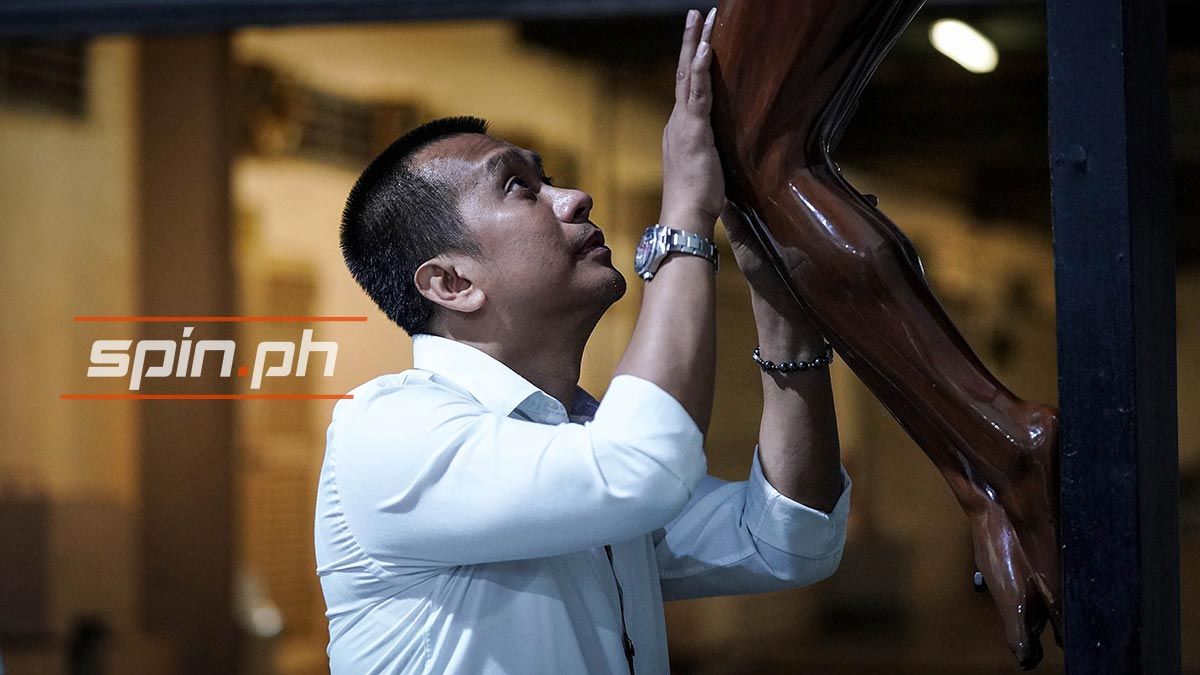 Victolero is a devout Catholic, which explains why he is the only PBA coach who wears a scapular rosary during games.

The Magnolia coach unabashedly displays his faith by wearing a rosary during games, and the 43-year-old said Victolero has been doing it ever since his playing days.

Just like several Filipinos, Victolero also has his Holy Week ‘panata’ every year. And his 'panata' also revolves around his devotion to the Divine Mercy.