Amid pandemic, SPIN.ph still finds plenty of heroes as it honors Sportsman of Year

THE COVID-19 pandemic notwithstanding, Philippine sports was not lacking in sports heroes in 2020.

While the uncertainty of the time initially put the sporting world to a stop, people learned eventually how to live in the new normal. From overseas campaign to local tournaments and events, sports rolled on slowly but surely.

And though the pall of gloom was inevitable in these trying times, the indomitable spirit of the Filipino sportsman still prevailed.

In its most humble way, SPIN.ph sees it fit to pay tribute to the men and women who found a way, big or small, to keep the fire burning for Philippine sports in this most troubled time in history since World War II.

For the eighth straight year, the country’s first fully staffed, standalone sports website will honor its Sportsman of the Year Award for 2020, along with a slew of other yearend honor for those who made a big difference and did the country proud in the midst of the pandemic. 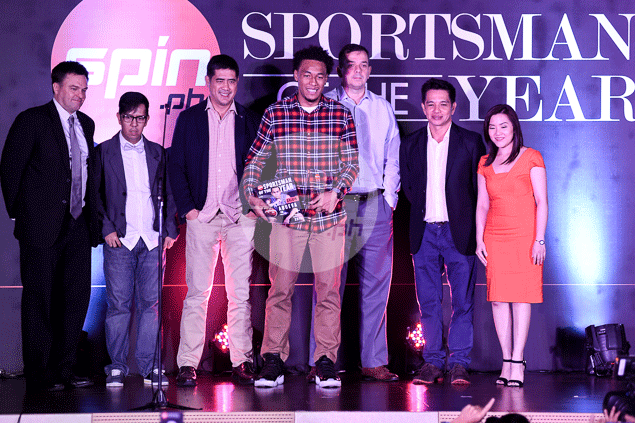 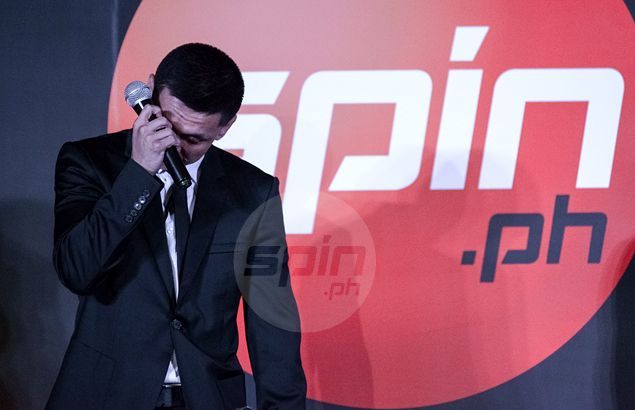 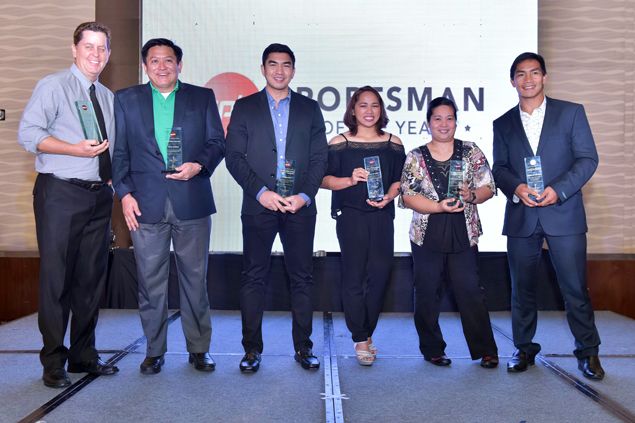 Winners will be announced in the next few days.